The parents of Disney Channel star Cameron Boyce are opening up about their son’s tragic death last summer. Boyce was just 20 years old when he died on July 6 after suffering a seizure in his sleep. The cause of death was determined to be epilepsy.  During an emotional interview on “The Doctors,” Victor and Libby Boyce share details about the sudden loss of their son and to increase awareness of  SUDEP, or sudden unexplained death in epilepsy.

The day before he died, Cameron’s parents to him and his younger sister, Maya, to dinner. There the family enjoyed a happy evening together. “We were sitting outside joking and laughing like we always do. It was just a really fun night,” recalled Victor. 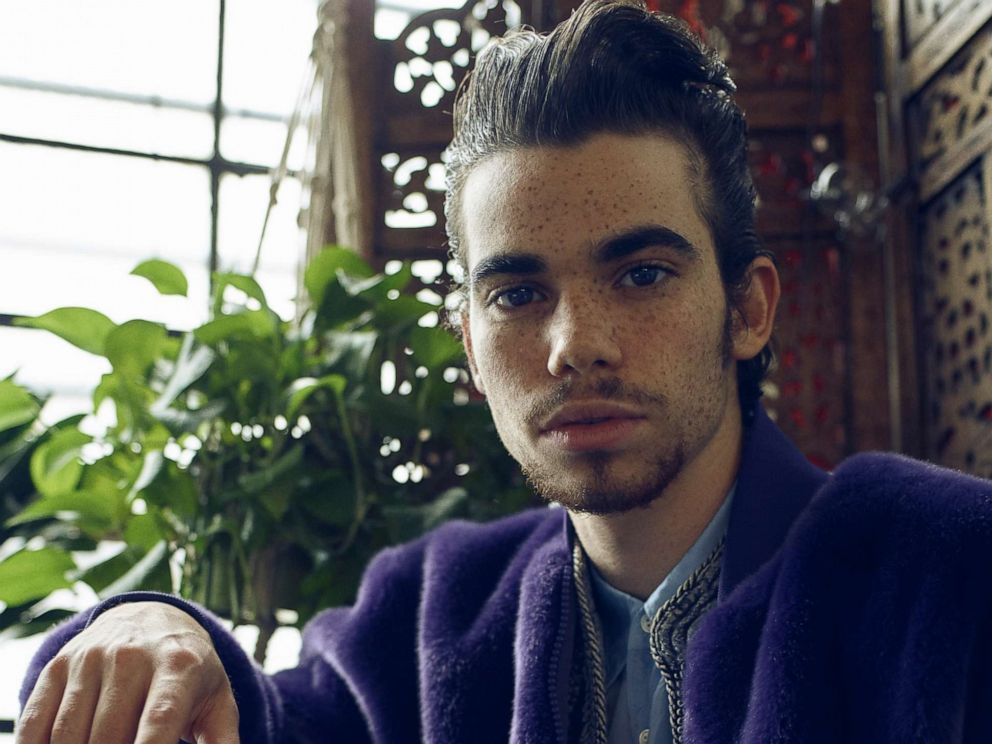 “In the morning, I get a call from (Cameron’s) roommate. And then he told me,” Victor continued. “It was like all of a sudden I was in a cloud, like everything just went white. I’m just losing my mind in the parking lot. I tell my daughter. We’re both screaming and crying.” Next, Victor scrambled to drive to his son’s North Hollywood home. “I still didn’t believe it. There was no way this was true. It was just a nightmare,” he added.

Every day. Every night. I miss my son. I cherish my daughter.

Cameron, who was born and raised in Los Angeles, rose to fame in the Disney Channel sitcom “Jessie” and went on to star in all three films in the “Descendants” movie franchise. The young actor suffered his first seizure when he was 16 1/2. “It was in his sleep. It was a night when he had two friends sleeping over and they witnessed it,” said Libby.

About a year later, Cameron suffered another seizure and was then diagnosed with epilepsy. However, the condition didn’t interfere much with his busy life. “He only ever had five seizures in his life,” Libby revealed.

Because his seizures were so infrequent, Cameron’s parents believed they would not be “debilitating.” “He always had them in his sleep and the worst thing that would happen was he would bite his tongue and he would wake up with a headache,” Victor recalled.

Cameron’s mom Libby said that her family’s grief since the death of Cameron has been agonizing.  “I feel as though I’m in a tunnel. The tunnel will always be there. I will never be out of the tunnel. So, if people say, ‘You come out the other side’ — you do not come out the other side from this kind of a loss, ever,” Libby shared.

Fighting back tears, Victor added, “I am not supposed to outlive my son.”

For more information on how you can help raise awareness visit the Cameron Boyce Foundation website here. Readers are encouraged to keep following along with MickeyBlog for the latest Disney-related news and updates.