We’ve got a special Yuletide Treat just for you Disney Friends! “The Wonderful World of Disney: Magical Holiday Celebration.” which aired on ABC this past Thanksgiving is now available to stream on Disney+! 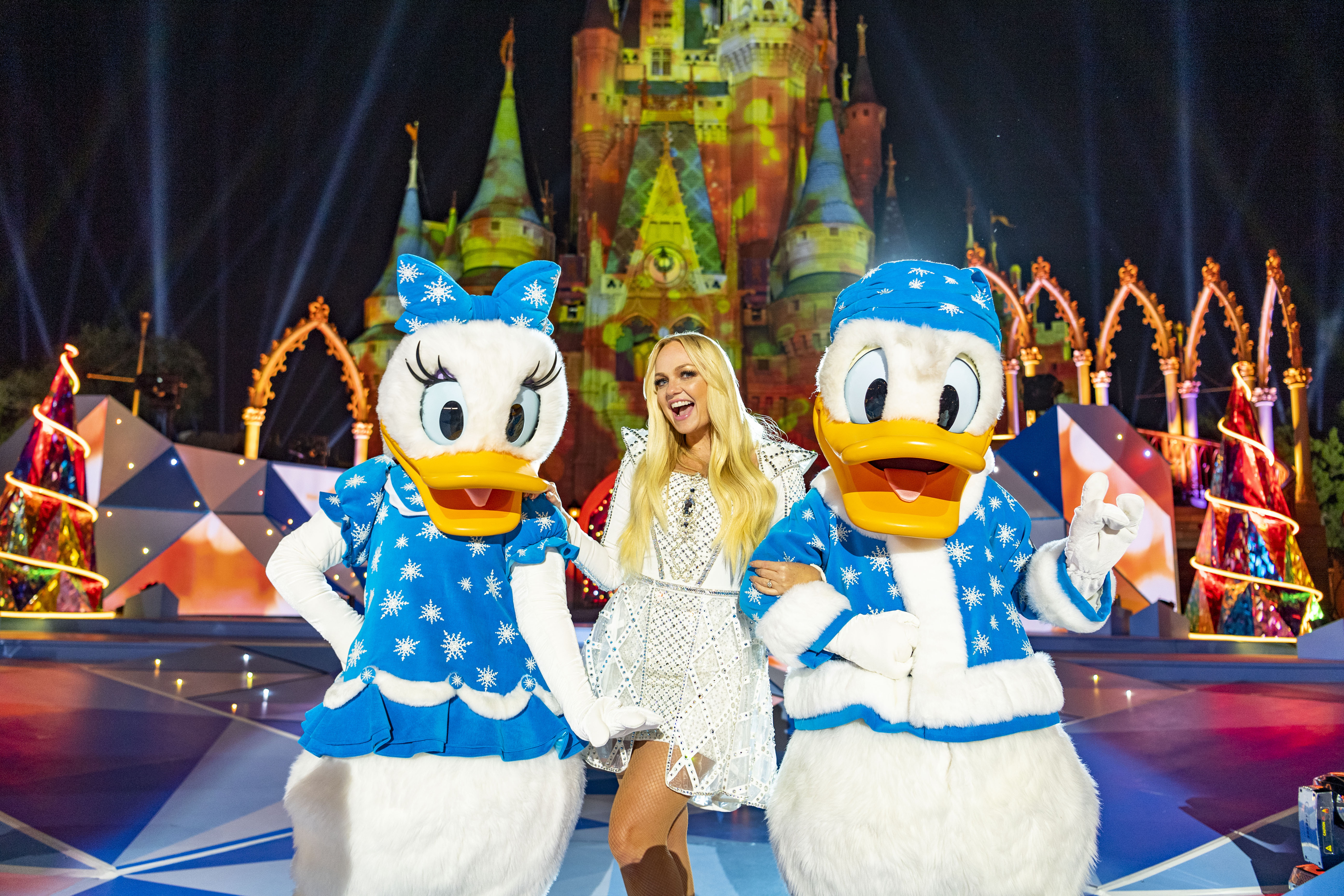 The special was hosted by artist Matthew Morrison, singer-songwriter and TV host Emma Bunton, and TV host Jesse Palmer right from Cinderella Castle at Walt Disney World Resort in Florida and Sleeping Beauty Castle at Disneyland Resort in California. This magical celebration featured celebrity musical performances special Disney holiday entertainment and so much more!  During the prime-time special, viewers were also treated to several Disney Parks sneak peeks, including a behind-the-scenes look into Star Wars: Rise of the Resistance, which opened on Dec. 5, 2019, at Disney’s Hollywood Studios in Florida and Jan. 17, 2020, at Disneyland Park in California. 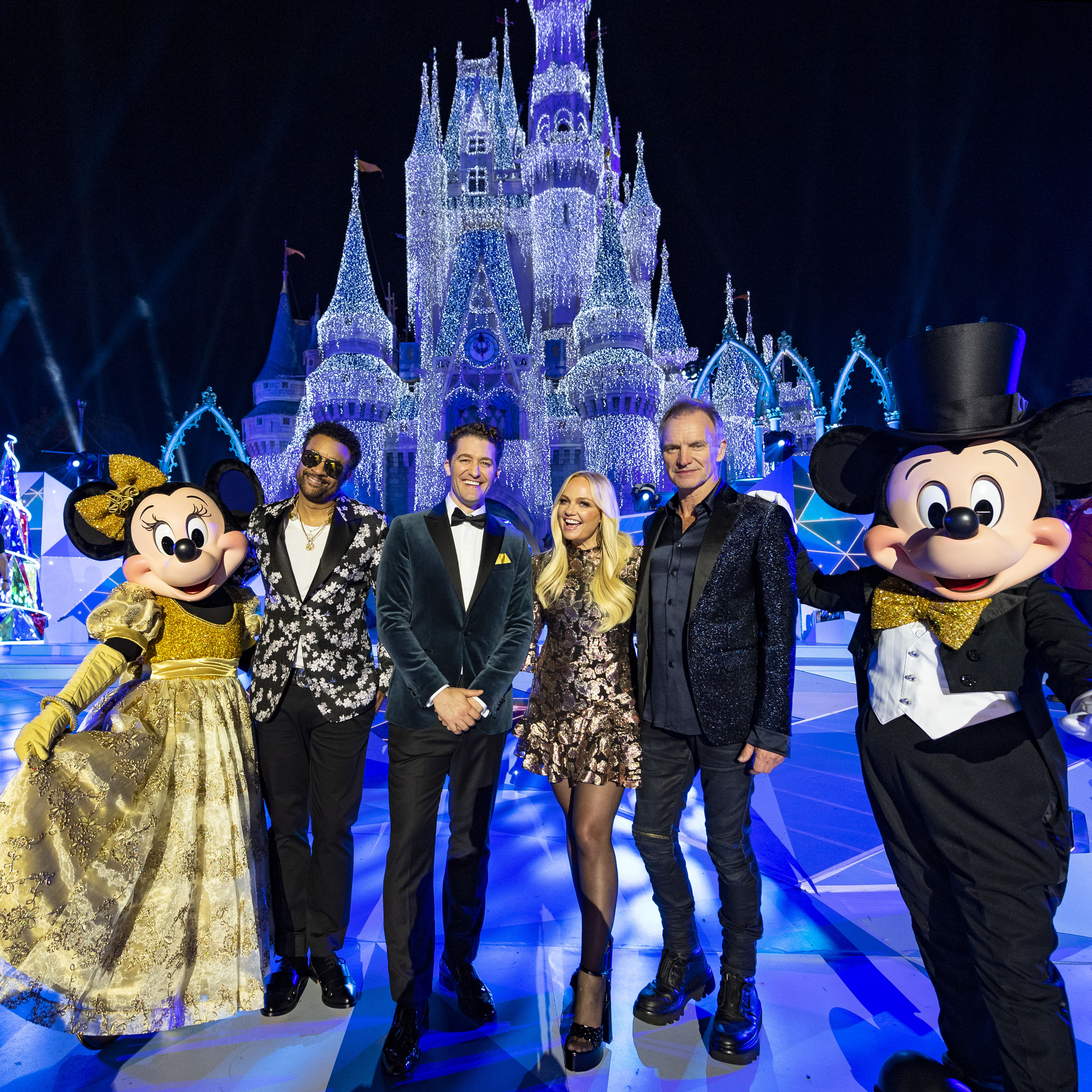 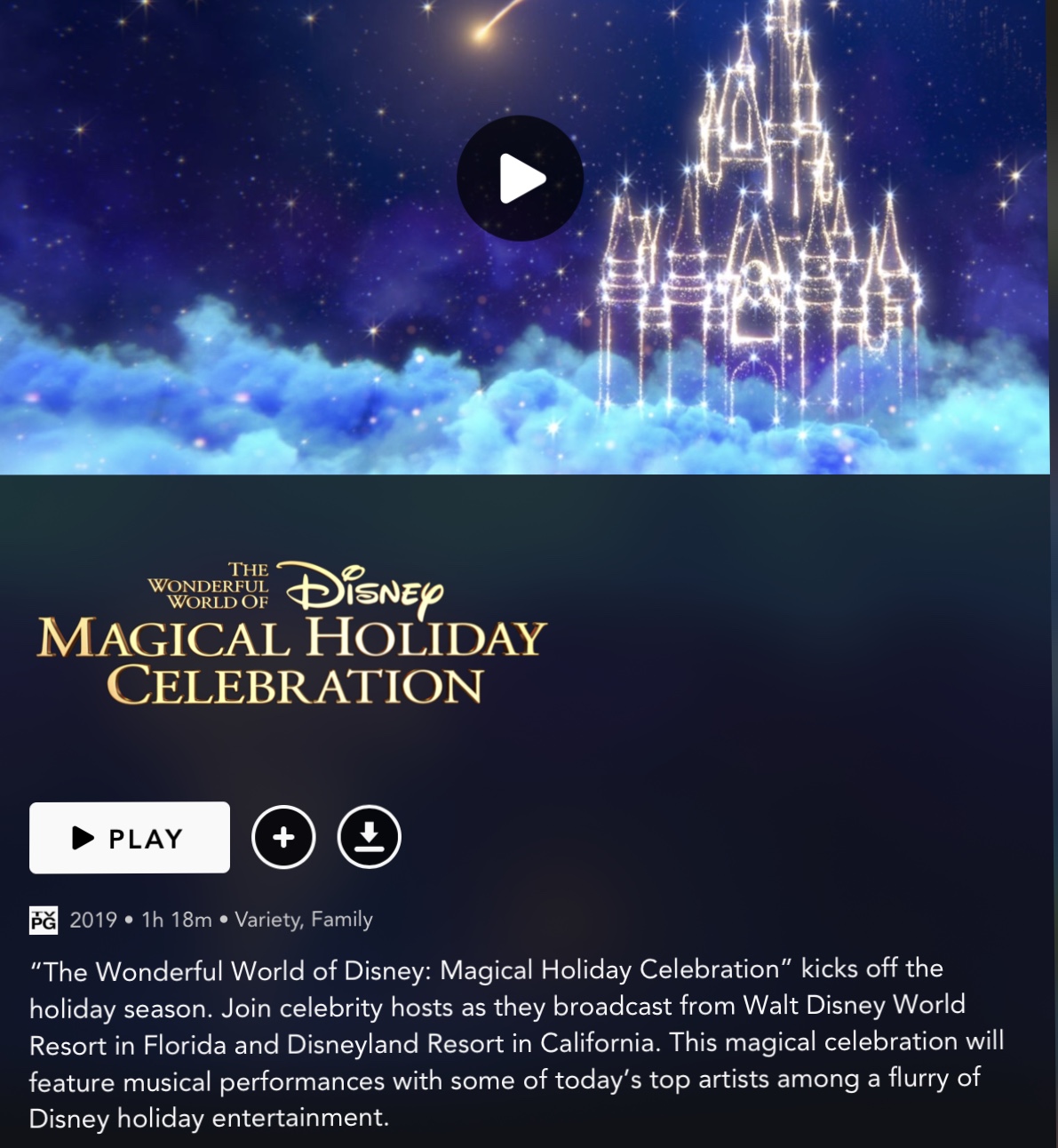 So what are you waiting for? Head over to Disney+ today and relive the magic of Disney’s dazzling holiday spectacular! And keep following along with MickeyBlog for even more festive holiday offerings!

Thinking about a visit to Disneyland or Walt Disney World? Getting started couldn’t be easier! Fill out a form below to get your FREE, no-obligation quote! Book before January 31, 2020 and I’ll even throw in a Disney gift card!