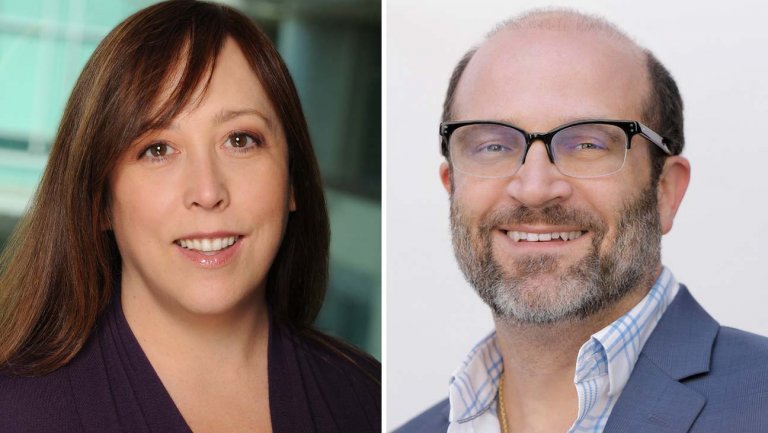 Dana Sharpless and Steve Sicherman will oversee the studio’s drama and comedy series across all platforms.
Disney’s 20th Century Fox TV has tapped studio veterans Dana Sharpless and Steve Sicherman to oversee current programming.Both will have the title of senior vp current programming, with Sharpless overseeing the studio’s drama series and Sicherman in charge of comedy programming across broadcast, cable and streaming platforms. They will report to Carolyn Cassidy, who formerly ran the current team and is now president creative affairs at the studio.

“I feel very fortunate to hand over the current programming team to Dana and Steve, who have been tremendous contributors to the success of 20th,” Cassidy said Monday in a statement. “They are smart, strategic and beloved by all producers, writers and directors they work with as well as everyone inside our company. I am extremely confident that under their leadership our shows will remain creatively strong and vibrant.”

The two appointments are timed a month or so after Jennifer Gwartz was hired as the executive vp comedy and drama development. 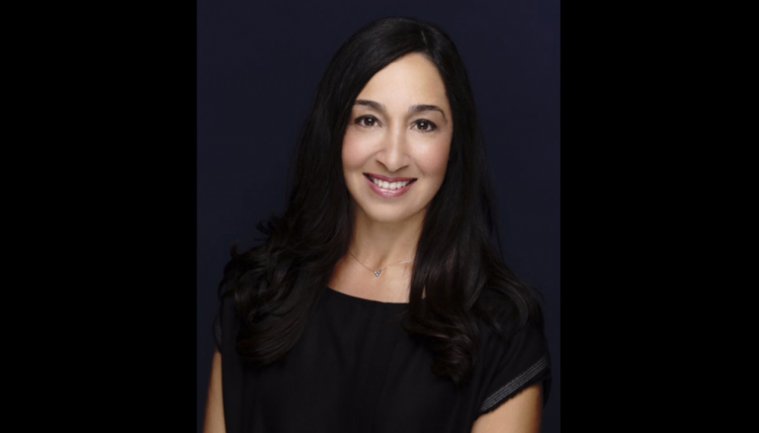