Marvel Comics “Star Wars” Wraps Up Current Run With No. 75

The current run of Marvel’s modern “Star Wars” title came to an end, albeit with the gang back together poised for future adventures, in issue No. 75.

Marvel’s “Pull List” program teases the final book while previewing the future run’s move to a timeline closer to Star Wars: The Empire Strikes Back. 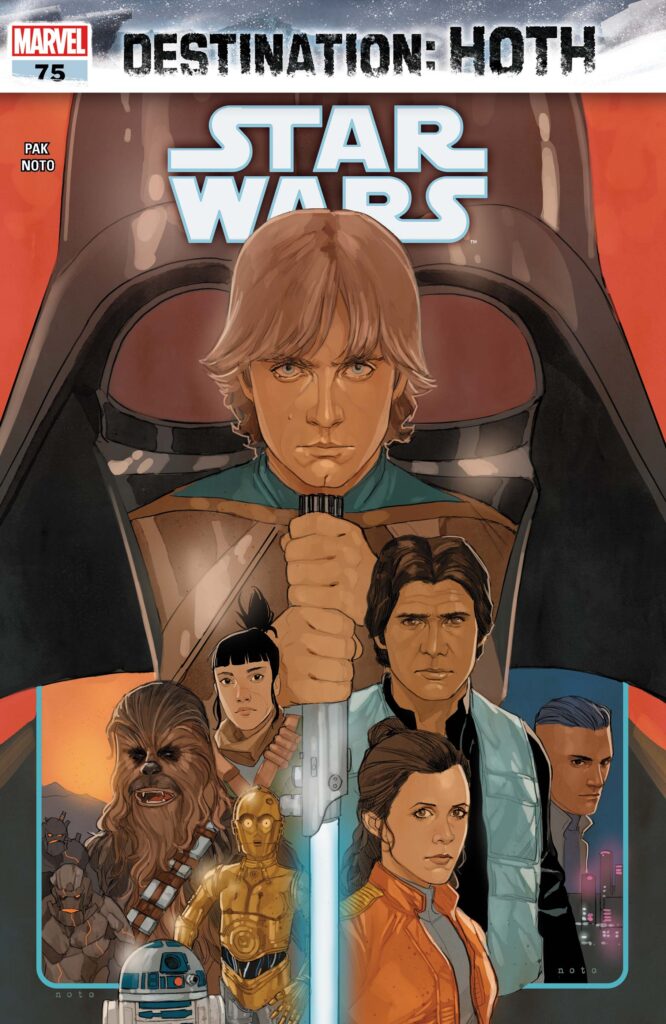 Of No. 75 StarWars.com posted:

“The Force is with you, young Skywalker. But you are not a Jedi yet.”

So said Darth Vader to Luke in Star Wars: The Empire Strikes Back, and Star Wars #75 reveals an earlier encounter between the two that adds new dimension to the Sith Lord’s assessment. Coming November 20 and written by Greg Pak with art by Phil Noto, the issue closes out this run of Marvel’s flagship Star Wars series in epic fashion — before the title relaunches with Star Wars #1, set during the era of Star Wars: The Empire Strikes Back, on January 1, 2020.

From my standpoint, this title was very uneven throughout its lifespan, but I am looking forward to moving ahead in the overall Star Wars timeline.

In this week’s Marvel’s Pull List, Ryan, a.k.a. Agent M, and Tucker Markus say both hello and goodbye with comics. They say goodbye to arcs in STAR WARS #75 and ABSOLUTE CARNAGE #5, & they say hello to ANNIHILATION SCOURGE ALPHA #1 and DEADPOOL #1!

Meanwhile, This Week In Marvel talks to C-3PO himself, Anthony Daniels.

Daniels, in the middle of his book tour, told Marvel about his autobiographical, “I Am C-3PO”:

Star Wars’ C-3PO Actor Anthony Daniels reflects on his time on set for the Star Wars films and says why he prefers using puppets and practical effects instead of blue screens. 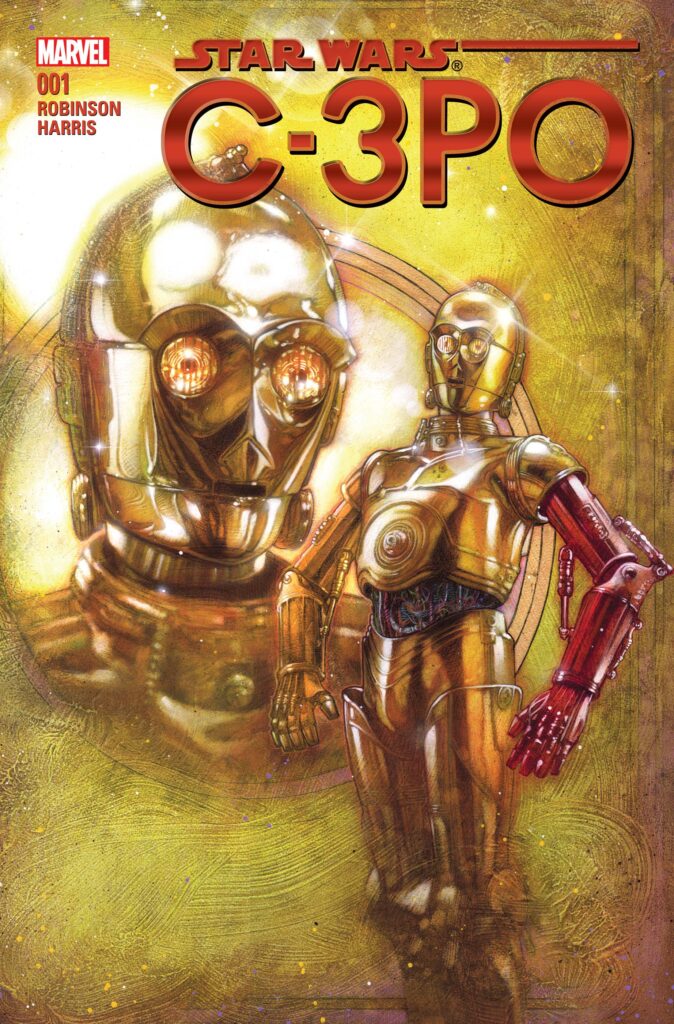 Meanwhile, one comic — a “one-shot” comic about C-3PO — I liked very much was turned into an audio “book” by fans.

Check out “Phantom Limb” and find out where Threepio’s red arm came from in The Force Awakens.