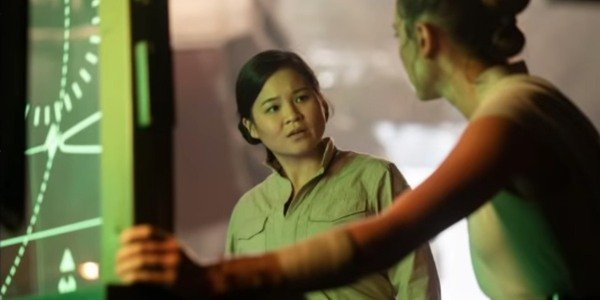 We haven’t seen too much of Rose yet in Star Wars: The Rise of Skywalker, but Kelly Marie Tran has been teasing her “big” new role.

Speaking to Digital Spy and other media, Tran revealed the difference between the Rose we met in The Last Jedi and how she’s changed in The Rise of Skywalker.

“Before Rose was a new character who was in maintenance and she was not a huge part of the resistance. But now she’s in the resistance in a big way and it’s very cool,” she explained. 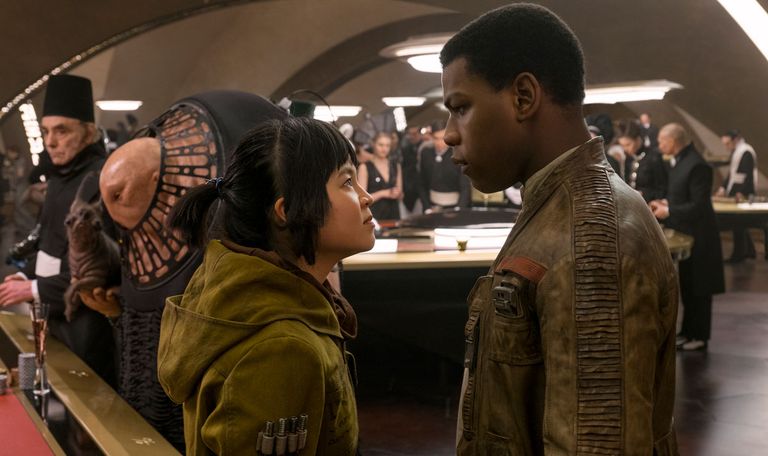 I love Rose; her “normal person” view of the intergalactic conflict portrayed in the Sequel Trilogy grounded Star Wars: The Last Jedi in a very necessary way. And now, that feet on the floor approach will inform the viewer in the upcoming Star Wars: The Rise of Skywalker. 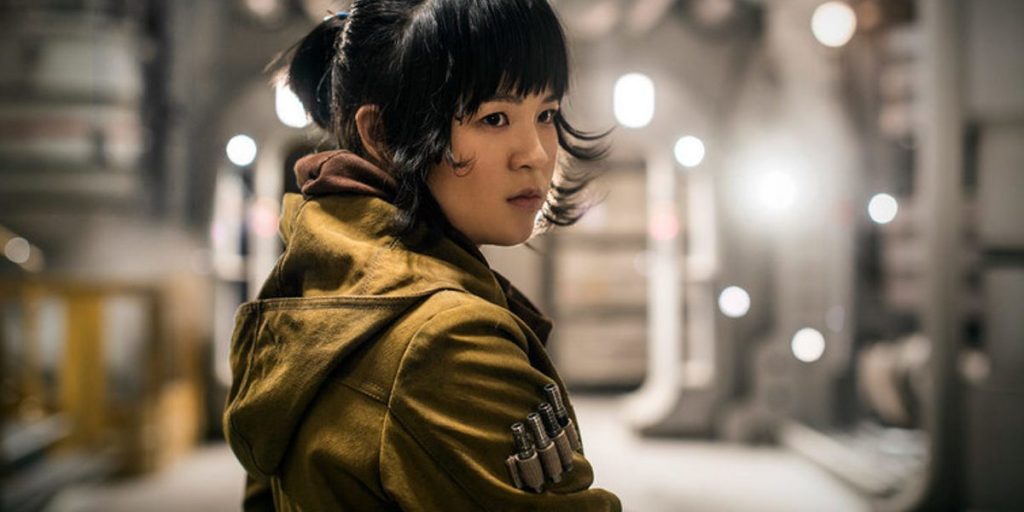 [E]xpect to see Rose in action in The Rise of Skywalker, as Tran spoke about the training she and her fellow stars had to go through.

“I had to learn everything that had to do with being in a war, like holding a gun. I’ve never held a gun before. Things like that, that you don’t even think about when you’re watching this movie. We’re all real people living real lives,” she said.

“We don’t shoot arrows off horses normally, so we have to learn every little thing. There’s so much detail and so much work that goes into everything.”

And if there is one thing that Rose Tico knows how to do, it’s work hard. Even her signature ramming rescue of Finn in The Last Jedi speaks to that all-or-nothing approach; a method that has resurfaced in Star Wars canon.

The physics-defying tackle was clearly on the minds behind Star Wars: Journey to The Rise of Skywalker – Allegiance, who pay homage to Rose’s move in Issue #4. The official preview finds Leia, Rey, and Rose seeking help from Admiral Ackbar’s son Aftab, on his homeworld of Mon Cala. When an attempt is made on Leia’s life, Rey and Rose leap into the pursuit of the terrorist bomber. Well, it’s Rey who leaps into immediate pursuit, while Rose decides to confiscate a hover scooter… and use it the only way she knows how.

Can’t wait to see more of Rose in action, both in comics and the upcoming Star Wars: The Rise of Skywalker.