20Disney Imagineers are known for hiding references and Easter-Eggs throughout the attractions they create. Usually, the reference is to a former attraction, or a subtle nod to the ride’s source material.

In a recent interview with The Wrap however, director James Cameron revealed that when working on Flight of Passage for Disney’s Animal Kingdom, his company Lightstrom, managed to hide an Easter egg for a film that would not debut for another five years! 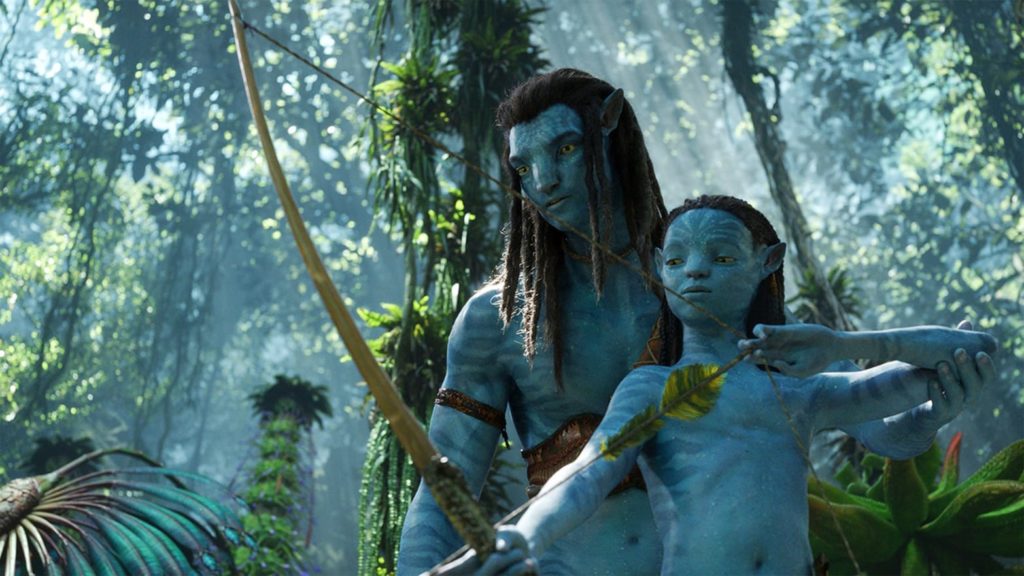 What is Flight of Passage

For those of you who don’t know, Avatar: Flight of Passage in an attraction in the Pandora section of Disney’s Animal Kingdom.

On Flight of Passage,  guests are linked with an Avatar, and allowed to fly high above Pandora on a banshee. The attraction originally opened on May 27, 2017, and has been awing guest ever since. 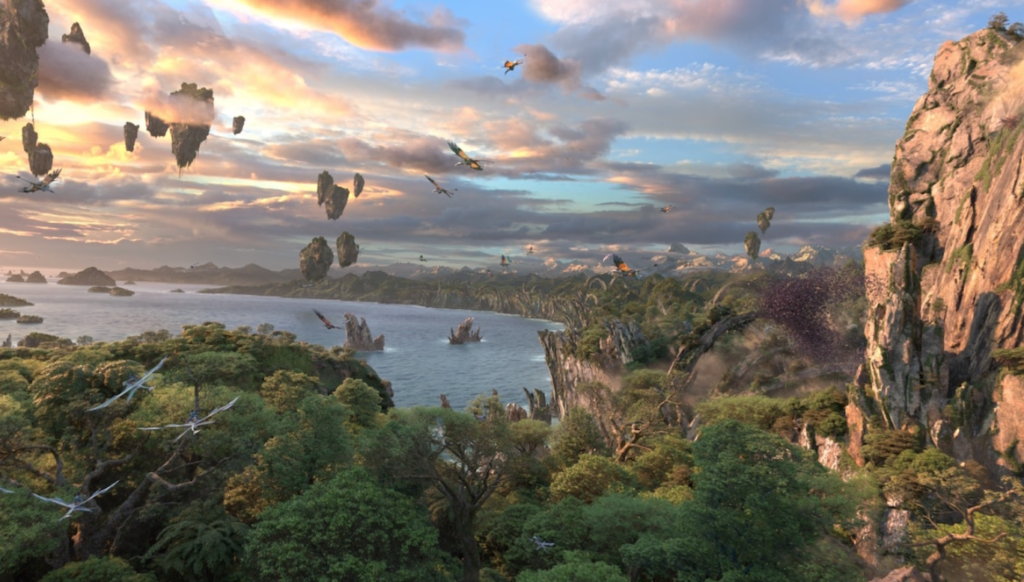 In his interview, Cameron explained how Lightstrom and Walt Disney Imagineering collaborated to create the new attraction.

“We actually merged the two groups together. The Imagineering team with the robotics and the show ride staff, and our team for the film software and the design”

A Way of Water Easter Egg

While working on the film for the ride, Cameron and his team inserted a Way of Water Easter egg into the ocean scene. On the left side of the screen, guests can actually see a couple of Ilu, the long neck sea creatures that made their debut in the 2022 film!

Cameron went on to explain how many of the creative people who worked on the Flight of Passage moved on to Way of Water. He then revealed the Easter egg 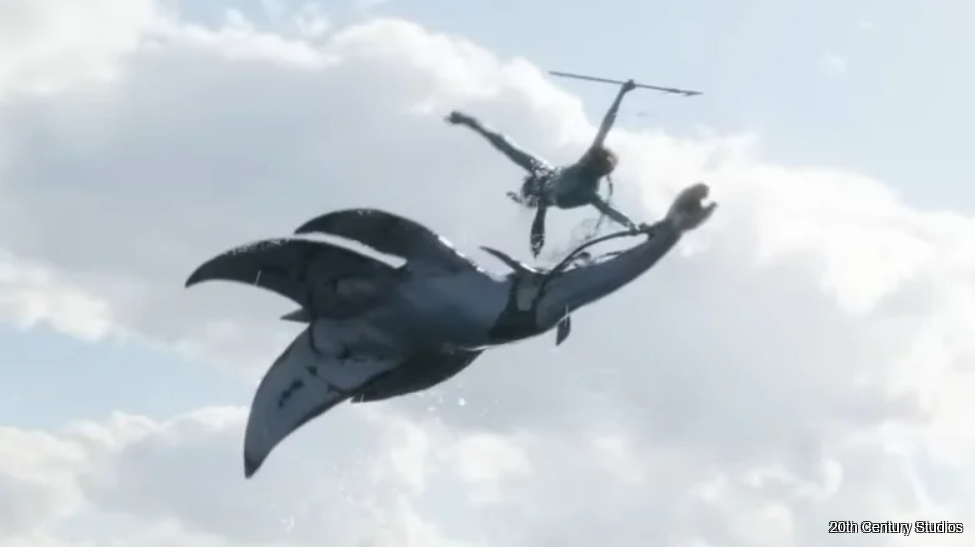 An Ilu can be spotted on Avatar: Flight of Passage

“we even stuck a couple of Ilu in [the ride], the long-neck creatures. If you look as you’re flying out over the ocean, before you go through the big wave, there’s a couple of Ilu jumping over on the left.”

So there you have it! Next time you visit Pandora for a ride on Flight of Passage, make sure you keep your eyes out for Ilu. After all, this was an Easter egg five years in the making! 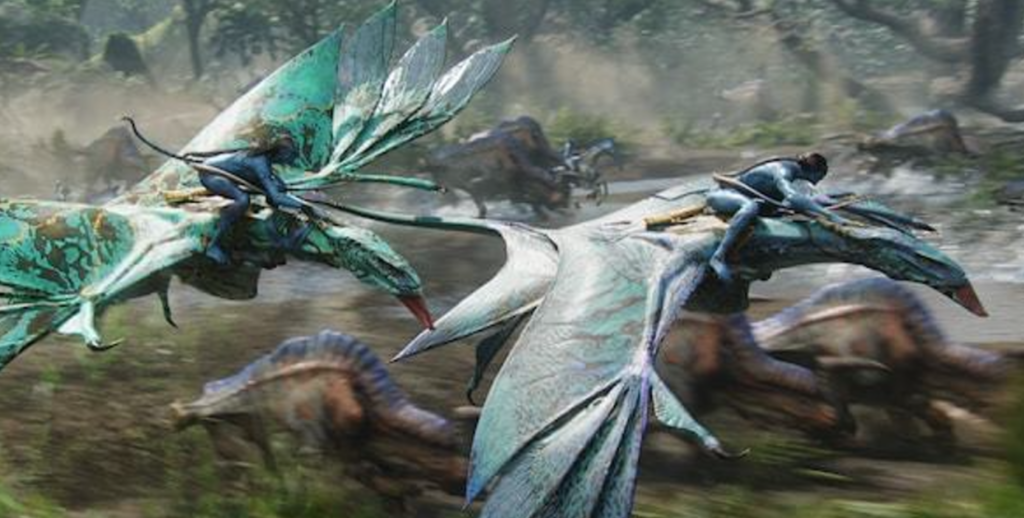