Ooo-la-la! We have some fun news to share with everyone. Disney Junior has announced that a third season of the Emmy Award-nominated series “Fancy Nancy” has been ordered! This announcement comes right before the show’s season two premiere on Friday October 4 (11:30 a.m.-12:00 p.m. EDT). Fans can find it on the Disney Channel and in DisneyNOW.

Based on the New York Times bestselling books by Jane O’Connor and Robin Preiss Glasser, the series was Cable’s #1 series with Girls 2-5 and Girls 2-8 in its first year and has garnered over 61 million views across social media and digital viewing platforms since its premiere in July 2018. 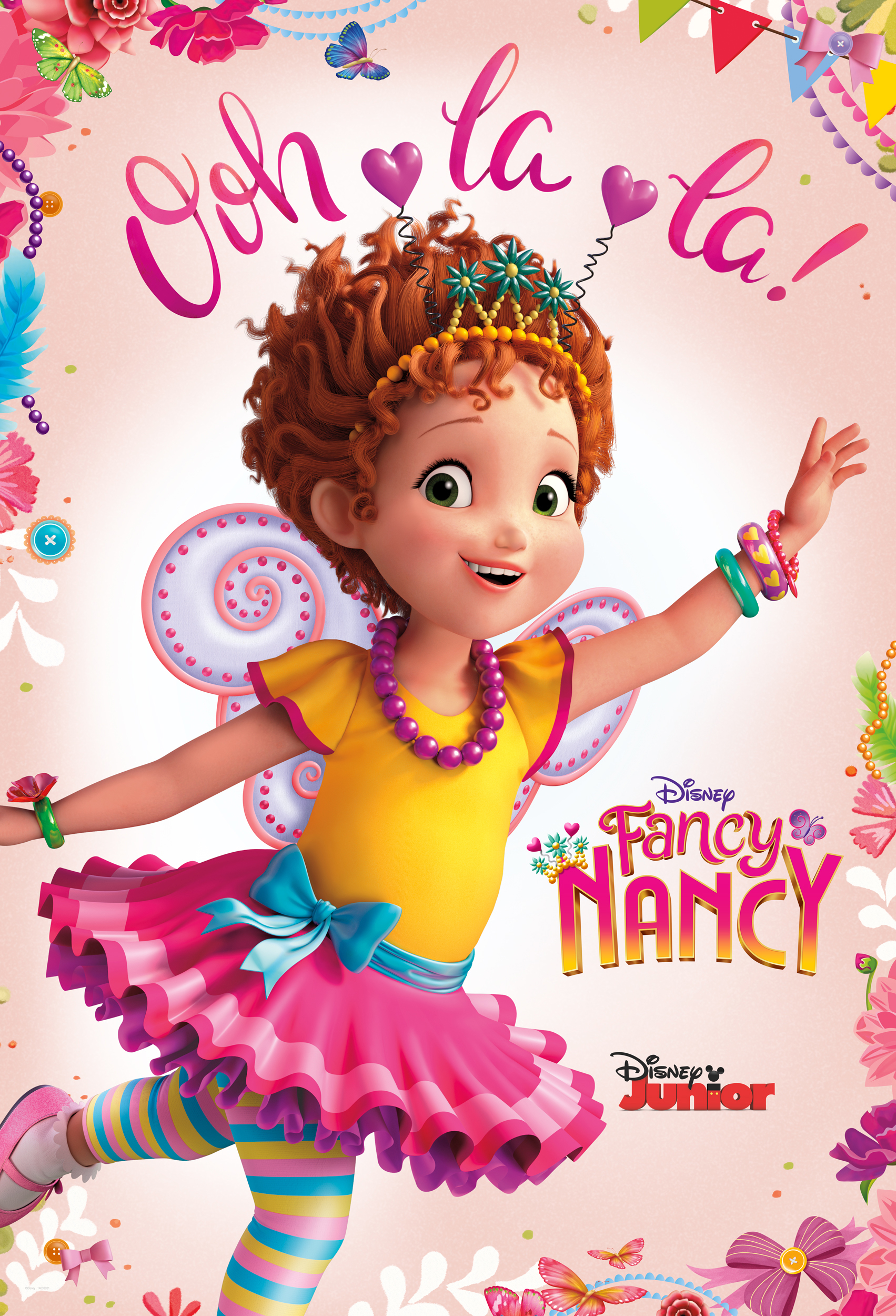 “Fancy Nancy” follows six-year-old Nancy, a high-spirited young girl whose imagination and enthusiasm transforms the ordinary into the extraordinary—from her vast vocabulary to her creative attire. Nancy uses ingenuity and resourcefulness to exemplify that even if life doesn’t always go as planned, it’s important to make the most of each day and encourage others to do the same. Music plays an important role in the series, with almost every episode featuring new original songs, showcasing a variety of musical styles ranging from pop and jazz to big band, classical and swing.

This spring, Disney Parks, Experiences and Products welcomed the Fancy Nancy character to Disney’s Hollywood Studios at Walt Disney World Resort in Florida and Disney California Adventure Park in Anaheim. “Fancy Nancy” will also be featured in the all-new “Disney Junior Holiday Party! On Tour” debuting Friday, Nov. 1, with several stops at marquee venues across the country throughout the holiday season. 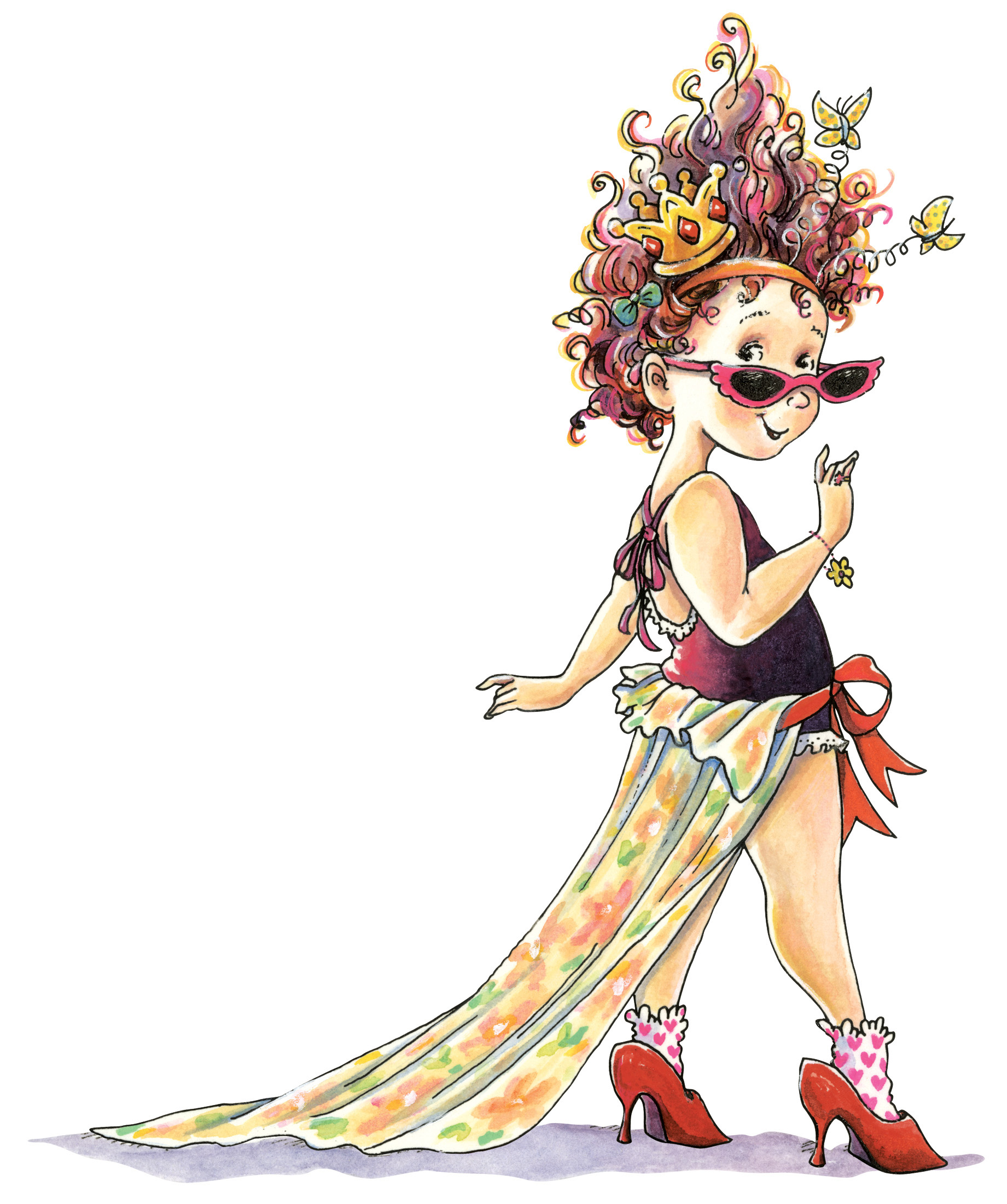 Other extensions for the series include multiple storybook and early reader book titles from Disney Press, a DVD from Walt Disney Studios and soundtrack from Walt Disney Records. Dolls, role-play items, accessories and apparel are available at the Disney store, shopDisney.com and retailers nationwide. 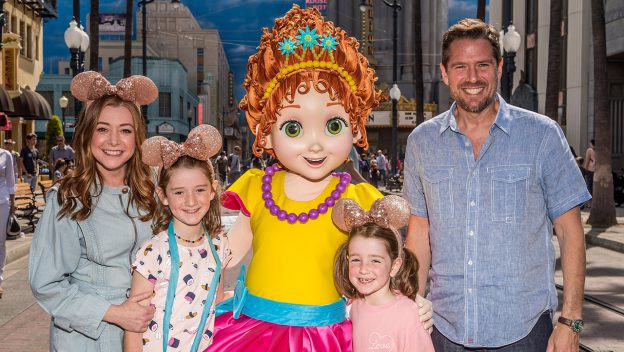