From Magic Bands to Handcuffs in Raynham, Massachusetts

This one hits a little too close to home for New England residents.

Two men on North Main Street were found to be wearing Magic Bands – in Raynham. Raynham?

Yes. NORTH Main Street in Raynham, Mass. Which is 19 hours and 1300 miles from Walt Disney World.

Magic Bands Are Not Valid In Massachusetts 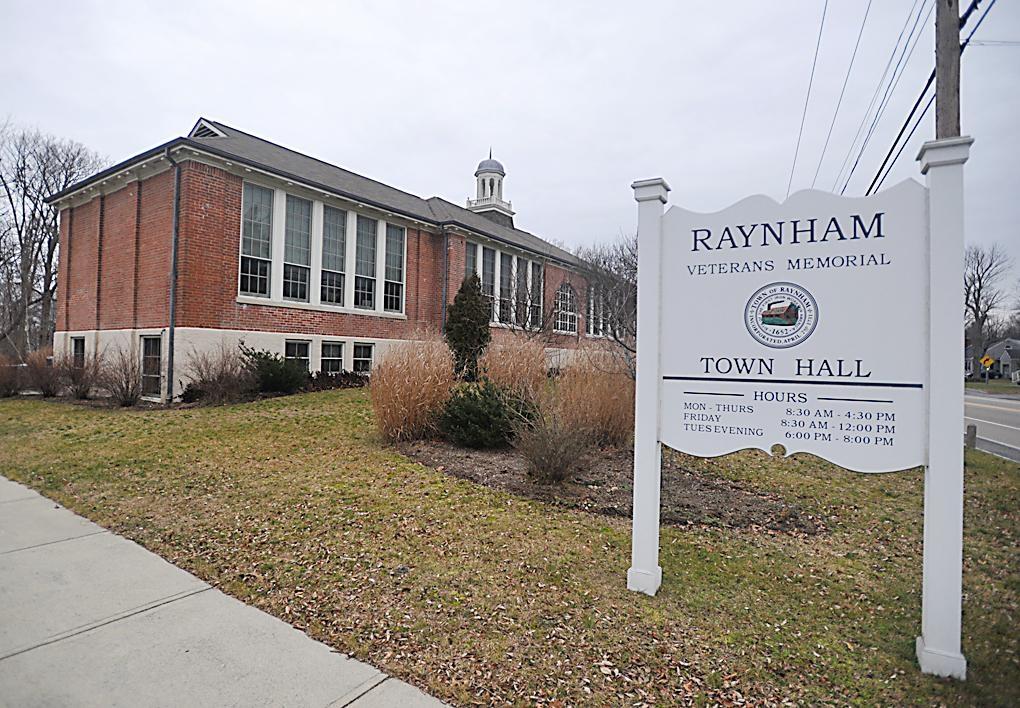 A Raynham officer who was on routine patrol around 2 a.m.  Wednesday noticed two men walking towards North Main Street from Center Street. As he continued down the road, he observed that a mailbox had been knocked from its post and was left on the ground about 50 feet away.

In recent weeks, there have been reports of mailboxes in the area being damaged and destroyed.

The officer spoke with the two men, who were found to be wearing Disney Fast Pass bracelets and could not explain where they got them.

Raynham Is A Long Way From Main Street U.S.A.

Wow. Just wow. Talk about out of place. 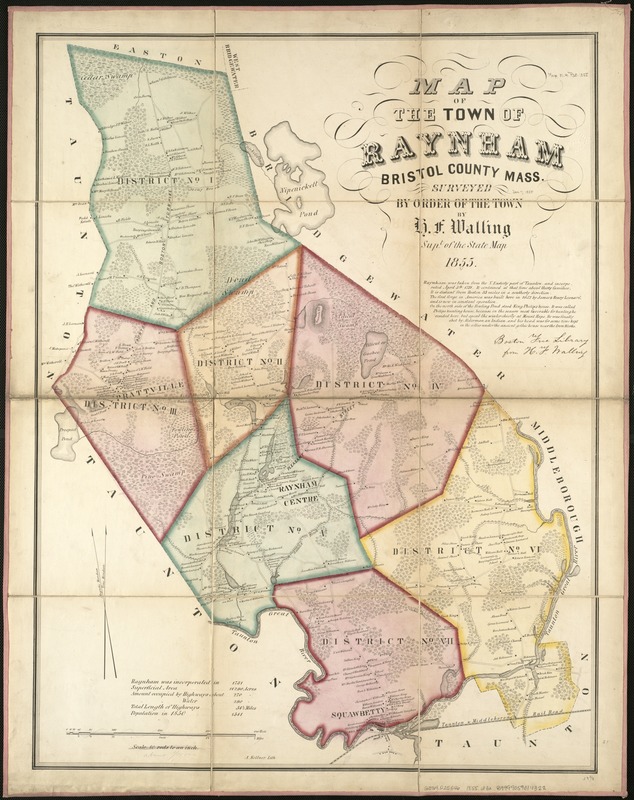 Following an investigation, it was determined that [one of the men] had an outstanding warrant and he was placed under arrest. Officers found a Disney booklet in his back pocket and three Disney credit cards inside that were not his after a search.

[Another man] had a box from the Dollar Shave Club in his pocket. Following the booking process, a piece of mail was found in his shoe belonging to a Lakeview Drive resident.

Raynham Police successfully returned the credit cards and bracelets to their proper owners.

Where Have You Found Magic Bands?

Thank goodness for the folks who had their mailboxes tampered with; we’re thrilled they got their Magic Bands back.

Is Raynham, Mass. the craziest spot to find a Magic Band? Where’s the strangest place you’ve found a “Fastpass bracelet”?