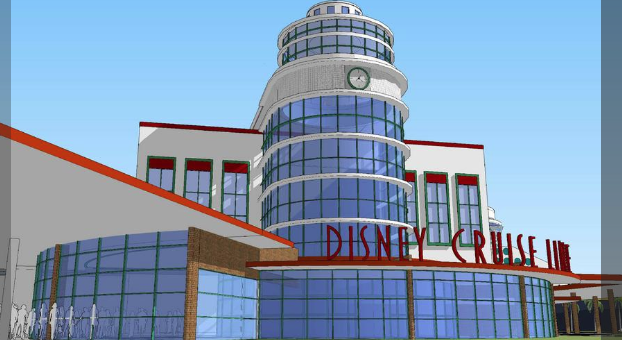 Earlier this week we shared the news with our readers that Disney Cruise Line has officially named it’s next ship the Disney Wish and announced that plans are underway for a sister island to Castaway Cay with will be called Lighthouse Point on the breathtaking island of Eleuthera.

With all these exciting Disney Cruise Line plans for the future its no surprise that the company has designs to expand their current cruise terminal at Port Canaveral. According to a recent report in Orlando Business Journal,  construction will involve an upgrade to Terminals 8 and 10 which will be used by Disney for its new ships. 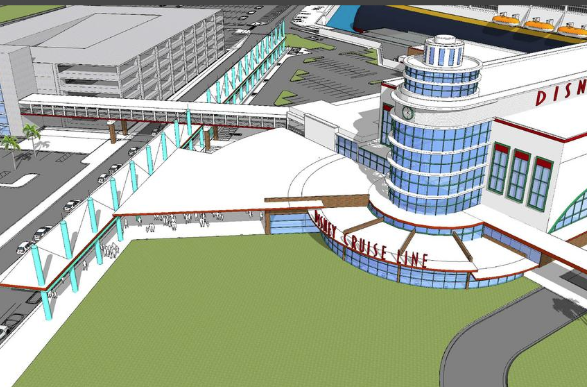 According to the report, the terminal is currently in the design phase and bids for demolition are expect to be sought by the end of the year. The proposed budget for the project is $50 million with construction expected to get underway in Spring of 2020. 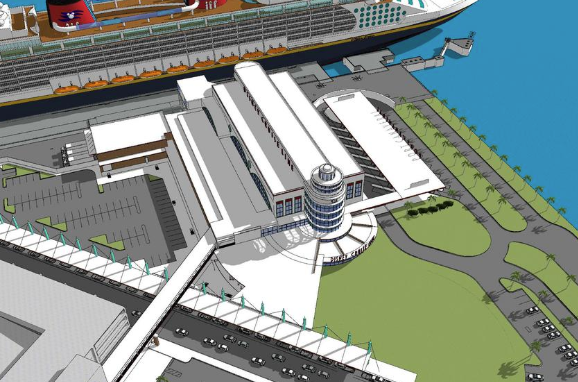 The proposed plans for Terminal 8 (currently used by Disney) includes a new screening area, expanded arrival hall, improved concierge area and a new Disability Act compliant rap for passengers.  A new jetway-style boarding bridge is also in the works as well as more seating in the terminal.

Over at Terminal 10 (which Disney shares with Norwegian Cruise Line) the proposed construction will include more seating, expanding concierge area, upgraded restrooms and other amenities as Disney readies the port for the new ships. 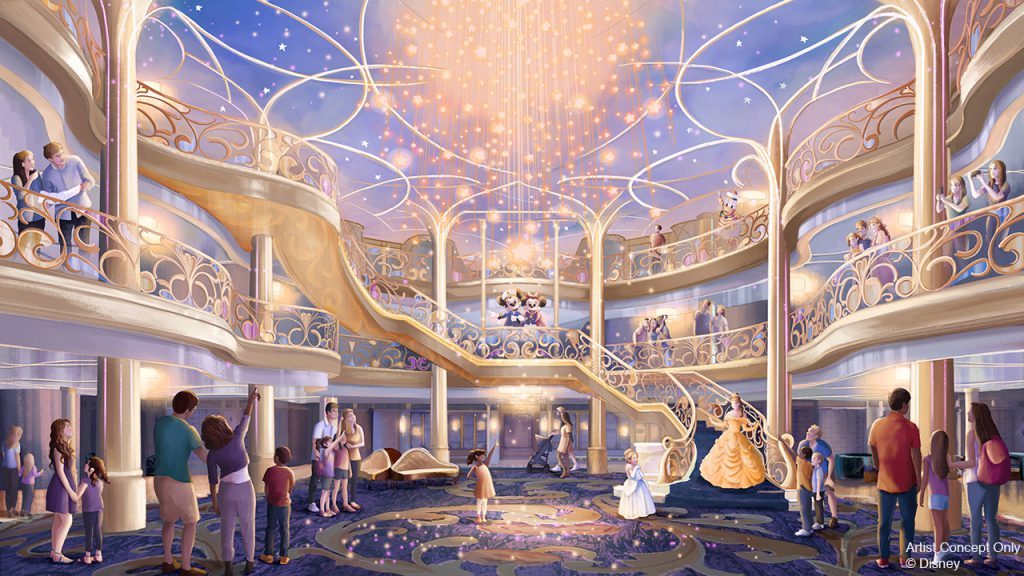 Disney currently has three new cruise ships under construction. The ships are expected to be completed in 2021, 2022 and 2023.  For more information on the first – the Disney Wish (which was recently unveiled during Disney’s D23 Expo) check out this article.

Thinking about a Disney Cruise!? Getting started is easy! Simply fill out our form below to get your FREE, no-obligation quote from MickeyTravels!

Find articles like this helpful? Then why not consider working with an Authorized Disney Vacation Planner? As an agent with MickeyTravels, I’ll be on hand to assist you with everything from finding your perfect sailing and stateroom to helping you plan lots of special touches to make your cruise truly magical.  Best of all my services are absolutely FREE.  Get in touch at 1.800.801.4025 via email at mroden@mickeytravels.com or follow along on Facebook