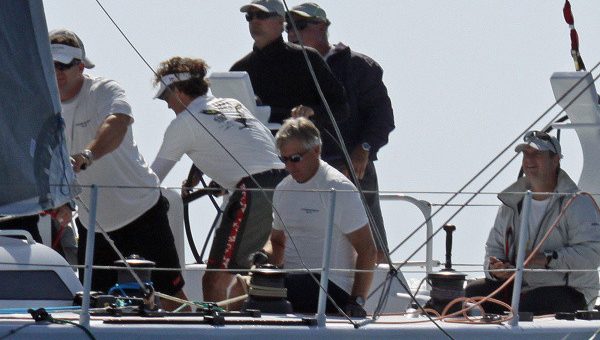 Disney is a hero – literally. Roy Disney saved the crew of a yacht, which ran into trouble during the 50th Transpac.

A crew in the 50th Transpacific Race was rescued by fellow competitor Roy Disney, the grandnephew of Walt Disney, after abandoning its sinking 70-foot sailboat early Monday.

Race officials said Disney’s Pyewacket, an Andrews 70, picked up the nine-man crew of John Sangmeister’s OEX, a Santa Cruz 70, and that all were safe. Pyewacket, which has a crew of 10, was heading back to Los Angeles and due in early Tuesday. 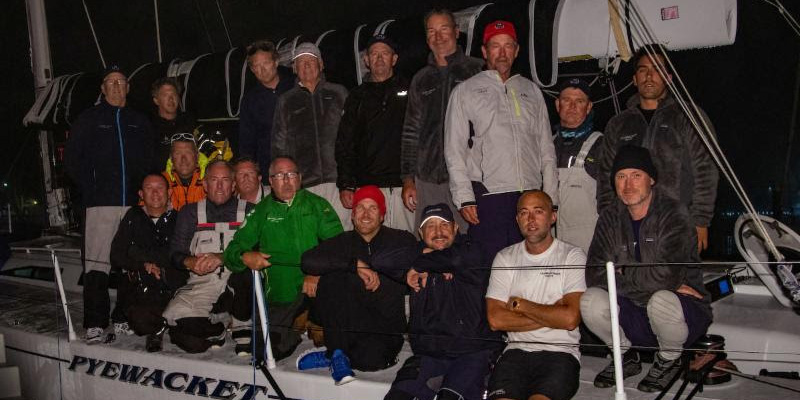 “I was just waking up when the radio had messages that you could hear sounded urgent, we heard it was OEX, so Benny [Mitchell] and I looked at each other and leaned in to figure out what’s going on,” said Disney. “The next part was figuring out where we were relative to them. We assumed others were closer until our navigator said they were right in front of us. It was easy to turn a little left and we were right on top of them relatively quickly. We were all powered up going 14-15 knots, so slowing down was not that easy.” Quote & Image: Transpac.

Sangmeister was part of Dennis Conner’s winning America’s Cup campaign in 1986-87 and sailed again with Conner in 1992. He owns Gladstone’s restaurant in Long Beach.

This was Sangmeister’s eighth Transpac, which covers 2,225 nautical miles from Los Angeles to Honolulu. 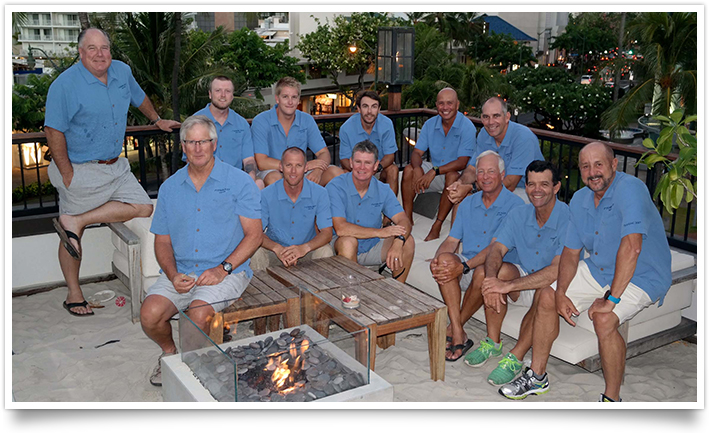 “Rule number one in the race handbook is ‘save lives,'” demured Disney when asked about the rescue by Transpac’s cameras. “We did the things we had to do.”

After returning to Marina Del Rey, Disney and Sangmeister told the whole story:

John Sangmeister and Roy Disney give account of OEX Rescue

Upon their return to Marina del Rey, the skippers of the Santa Cruz 70 OEX (John Sangmeister) and the Andrews 70 Pyewacket (Roy Disney) give an account of what happened in the rescue of the crew upon the sinking of OEX.

After the 2017 race, Roy Disney spoke about his love for the sea and the Transpac race, in particular. 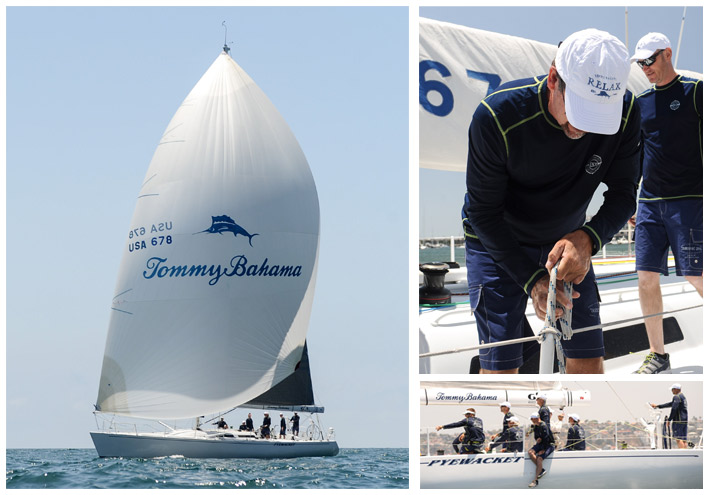 “We keep going back because the experience is great,” he told the Tommy Bahama blog. “Conquering a challenge feels good. It is a unique feature of the race that at the mid-point, you are physically farther away from any land than if you were anywhere else on earth. Daunting, really.

“Fighting through each night to make it to sunrise is a victory in itself. The weather keeps getting better and better as you go. Pretty soon, it’s shorts and T-shirts all day and all night.

“You also get to see stuff that you can’t see anywhere else on earth,” he added. “Amazing sunsets, whales and dolphins sailing down a path of bright moonlight at high speeds. We keep going back to try to repeat those unique moments.” 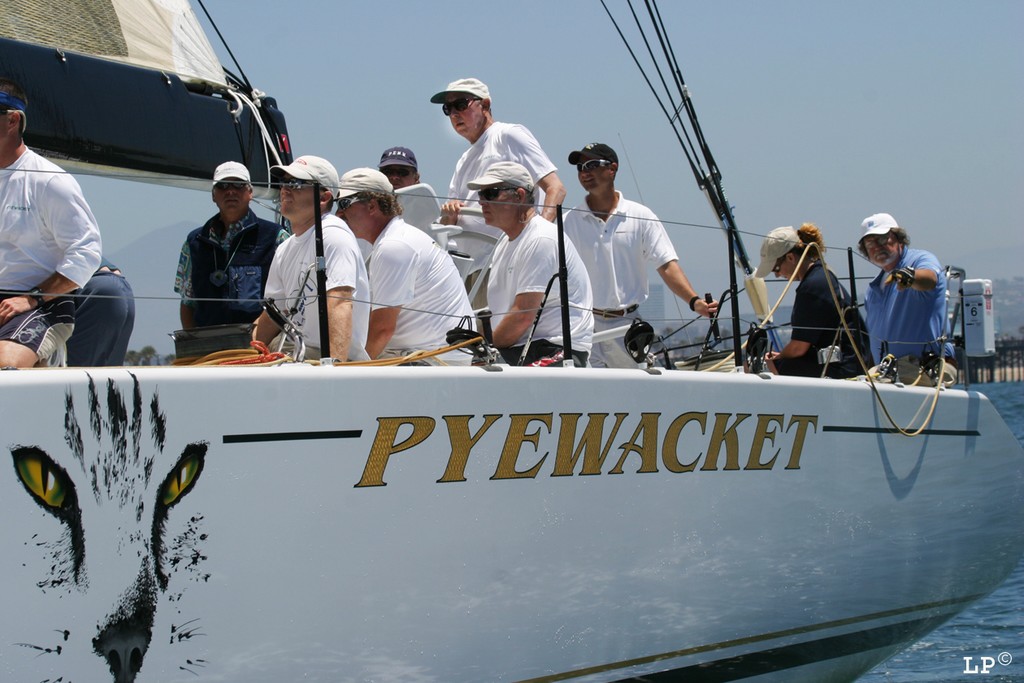 Let’s hope this year’s unique moment need not be repeated!