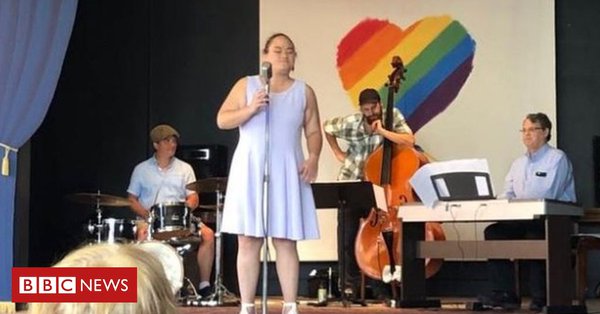 File this snippet about Lavender Darcangelo under “Feel Good.”

This story made the round on social and has some legs – I mean, feet.

A blind woman who has autism is wowing social media users around the globe with her beautiful rendition of a classic Disney melody.

Lavender Darcangelo, a singer from Fitchburg, Mass., took the stage at a local Pride Month luncheon on June 23 and asked if she could entertain the crowd with a song to honor the LGBTQ community.

Thankfully, Rufus Gifford, the former U.S. Ambassador to Denmark and current congressional candidate, was there with a cellphone in hand to capture Darcangelo’s performance and share it with the world.

A young woman comes on stage today in Fitchburg. Introduces herself as Lavender. Tells us that she blind and autistic and wants to sing a song in honor of LGBT Pride.

She sings one of my favorite songs and brings us tears. pic.twitter.com/cYWJNxJDNY

A fabulous rendition of a song from The Little Mermaid, whose lyrics include: 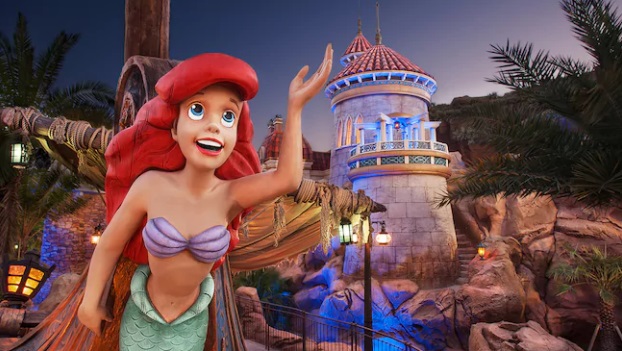 I want to be where the people are
I want to see
want to see ’em dancin’
Walkin’ around on those
(Whad’ya call ’em?) oh – feet
Flippin’ your fins you don’t get too far
Legs are required for jumpin’, dancin’
Strollin’ along down a
(What’s that word again?) street… 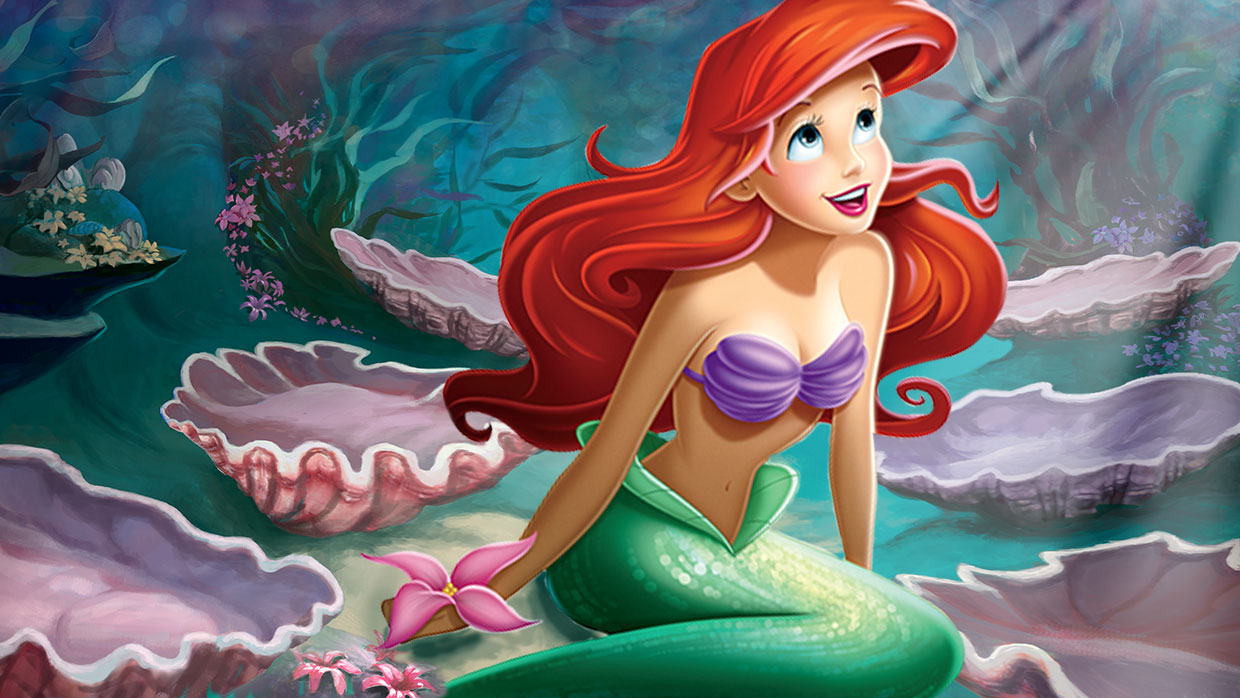 The clip has already amassed over 380,000 views on Twitter alone, with similar versions shared on Facebook garnering tens of thousands more, along with repeated calls by fans for Darcangelo to audition for “America’s Got Talent.” UPDATE: AGT contacted Lavender.


Darcangelo later took to YouTube to share the powerful reasoning behind her song choice: “Part of Your World” from Disney’s “The Little Mermaid.”

“I am a person who is both blind and autistic, and sometimes I feel like I don’t have a home in either of the communities because I have a foot in more than one world,” she wrote. “Diversity is pretty infinite!” 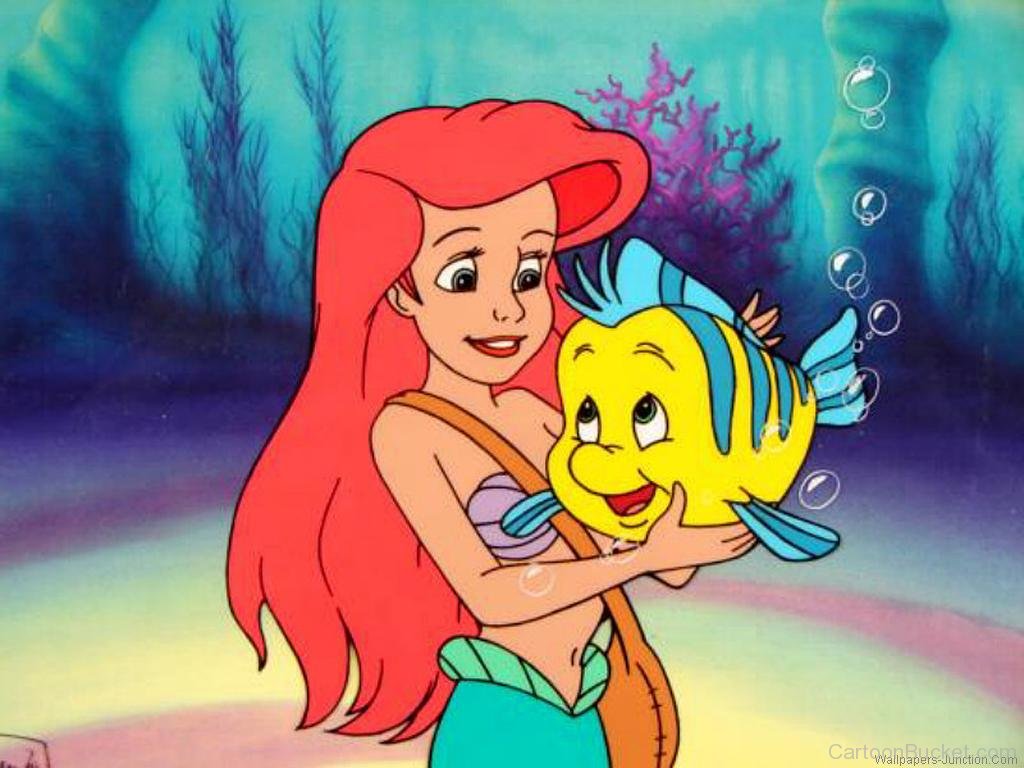 It certainly is. Thank you, Lavender.

Tags: America's Got TalentArielLavender DarcangeloPart of Your WorldThe Little Mermaid