As Tom Hanks sat down in the chair on Thursday night, he spouted several seminal sentences… 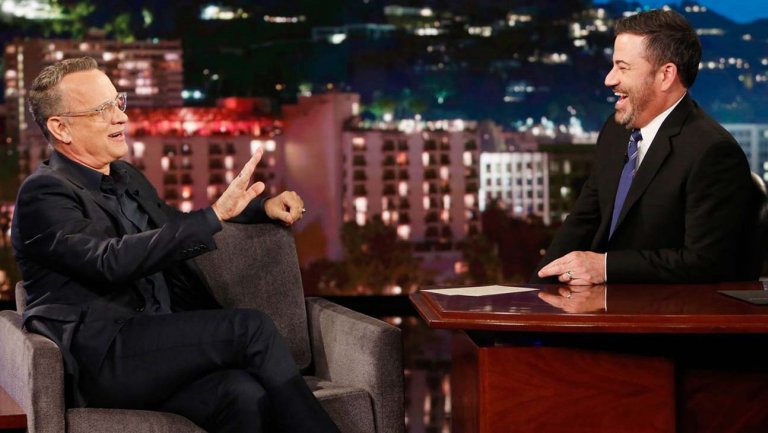 That, my friends, is MY four sentence synopsis of Tom Hanks’ appearance on Jimmy Kimmel Live.

But, thankfully, our friends at The Hollywood Reporter broke it down, too: 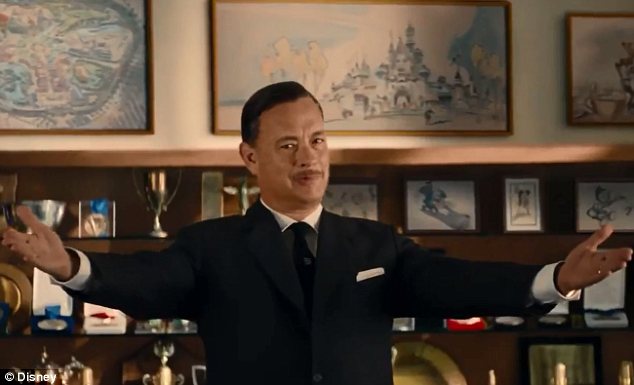 With fans anticipating the fourth installment of the popular franchise, Hanks celebrated Toy Story 4 for adding new talent in Tony Hale, Keanu Reeves, and Carl Weathers. Though he’s starred as Woody since the original film, Hanks revealed that Toy Story 4 may be the best film in the franchise.

“I know it sounds ridiculous because I’m in it, but it’s one of the best movies I’ve ever seen in my life.”

I can’t wait to see this movie (or meet Tom Hanks, whatever happens first).

That, my friends, makes this writer — one of the biggest fans of Tom Hanks around — pretty darn happy.

As did the rest of this interview:

Hanks also revealed that he didn’t know Weathers was in the film. “We never see each other. We maybe will run into each other when somebody’s session finishes and the other is waiting to go on, but at the premiere, I saw Carl Weathers, and I had to go shake the man’s hand because not only was he Apollo Creed, he was Action Jackson,” said Hanks.

The actor also revealed that he named the character Combat Carl, who is voiced by Weathers, during the recording sessions for the first Toy Story. “They would explain to me a bunch of the toys, this that, and they said, ‘There will be a G.I. Joe figure, but we can’t call him G.I. Joe,” he said. “I said, ‘Well, how about Combat Carl?”‘

Then, Tom went on the road to — literally — steal a cardboard cutout of himself. 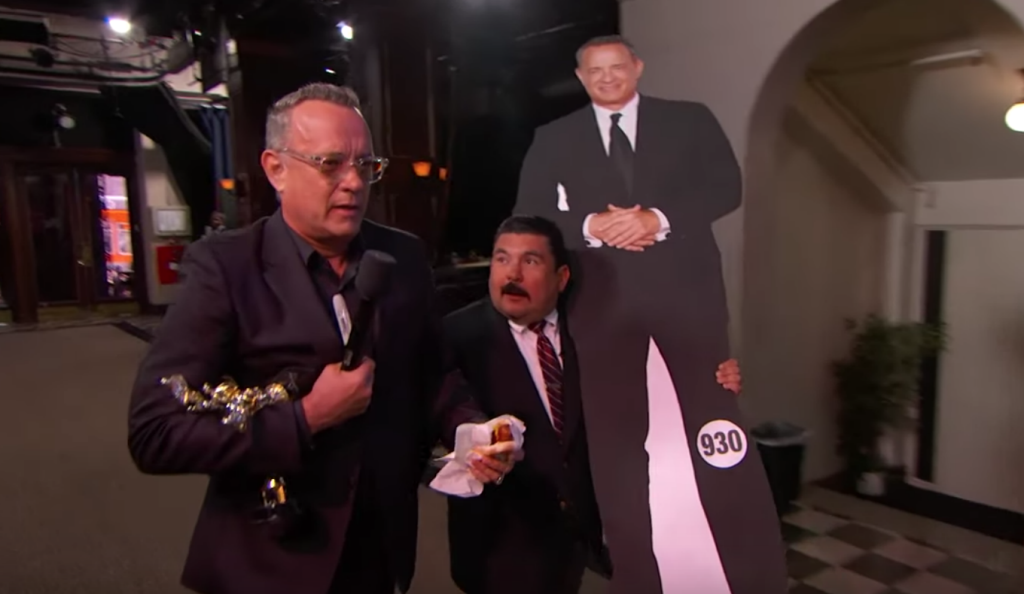 This was the best segment on TV in a decade.

So, what do you think of Tom’s antics? Are you as excited as I am for Toy Story 4? Let us know in the comments.