The Adventure of a Lifetime Cruises into Theaters Summer 2020

Jungle Cruise sets sail in July 2020, but the production of the film is now a wrap.

If Emily Blunt’s looks could kill ? Ladies and gents, that’s an OFFICIAL WRAP of production for our DISNEY’S JUNGLE CRUISE. To our hard working and brilliant crew and filmmakers – THANK YOU for your commitment and talent in making something great for our audience. THANK YOU to our partner & leader of global family entertainment, the WALT DISNEY CO for the trust you’ve placed in our hands for our beloved, timeless, iconic Disney park ride known as JUNGLE CRUISE. And finally, a heartfelt MAHALO to my one and only co-star, Emily Blunt. You play the female version of INDIANA JONES brilliantly with relentless ambition to find the one, elusive magical ? thing that could change humanity for the better – forever. Unfortunately, for you there’s no other skipper that knows the Amazon River like I do and all I care about is my money, my liquor and my cat. Good luck lady in trying to change the world ~ and not falling for my charm. So much fun making this film and we can’t wait to take you all on this EPIC adventure. That’s a wrap! And I’ll see ya down the road. #DISNEY #ShesAmbitious #AndHeHasTerriblyCharmingPuns #JungleCruise SUMMER 2020 ????

Jungle Book, based on the ubiquitous Disneyland and Magic Kingdom attractions, looks to be next summer’s Disney blockbuster.

However, it’s nice to get some details about the movie in the now, even as we have more than a year to go and principle photography looked to have ended some time ago.

My favorite bit of info from the above is Rock writing to Emily Blunt: “You play the female version of INDIANA JONES brilliantly with a relentless ambition to find the one, elusive magical thing that could change humanity for the better – forever.”

I mean, that’s not much to go on, but the provenance of the movie is pretty good. The theme park attractions were loosely based on The African Queen, which starred Humphrey Bogart and Katharine Hepburn.

And we’ve previously seen Emily Blunt in an action-packed role via Edge of Tomorrow: 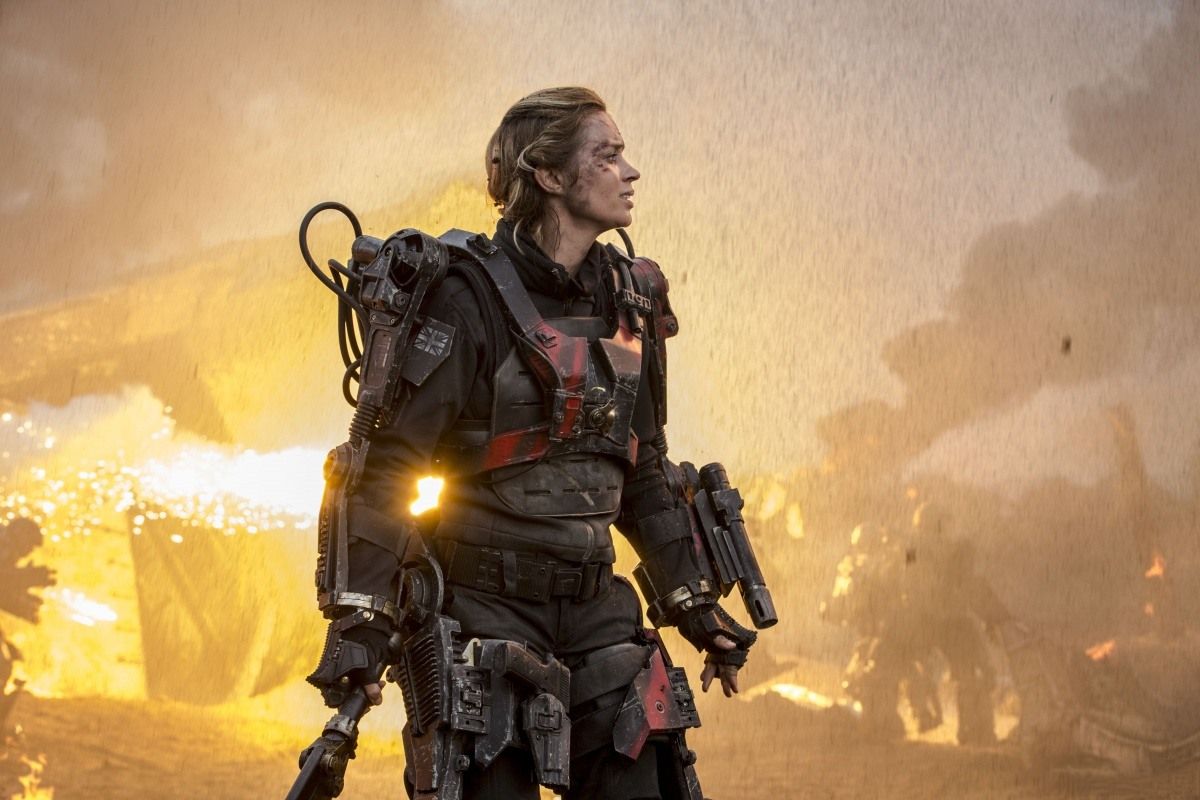 And The Rock has been one of the world’s top stars for some time. However, we’ve seen both in comedic roles, and that combo of “action” and comedy seems just right for Jungle Cruise. And that’s especially so after re-examining the trailer for The African Queen:

I really wish the movie was coming out this summer. But how about you? Are you looking forward to Jungle Cruise?