Can you believe it’s been 30 years since Disney’s Hollywood Studios allowed the first guests through its turnstiles? Today Disney celebrated with guests in a grand style befitting the glamorous park. Everything kicked off with a Mickey Mouse and Minnie Mouse leading a cavalcade of Disney characters down Hollywood Boulevard. Next Hollywood Studios debuted the park’s brand new logo. Finally tonight a brand new projection show will be displayed on the iconic Chinese Theatre. 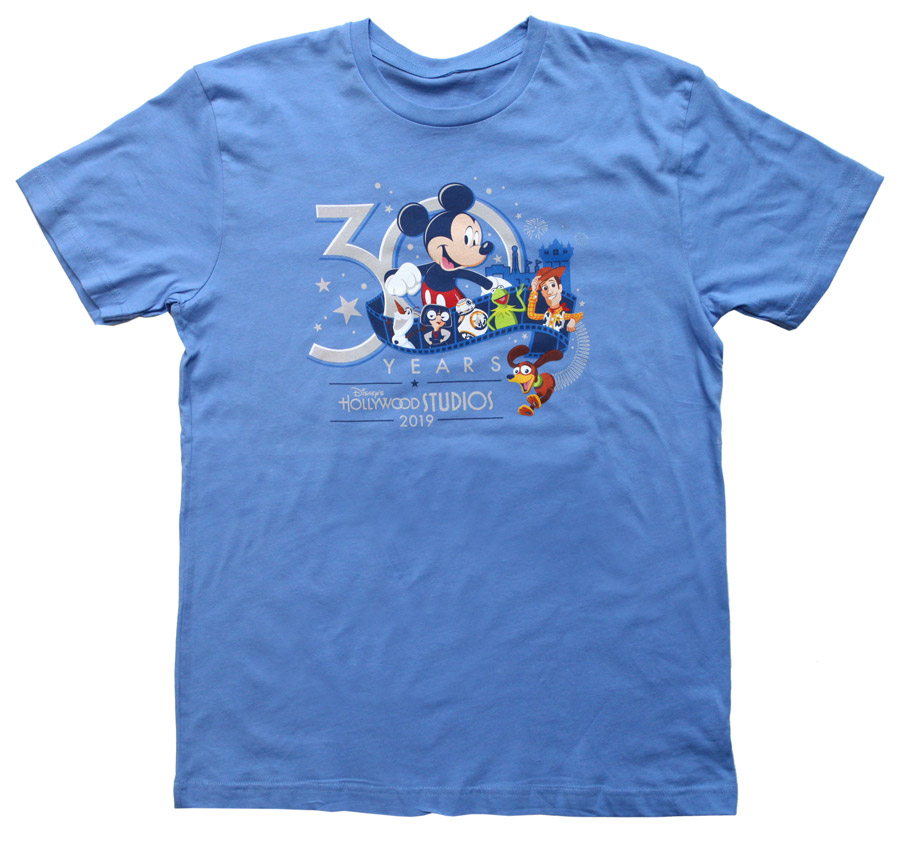 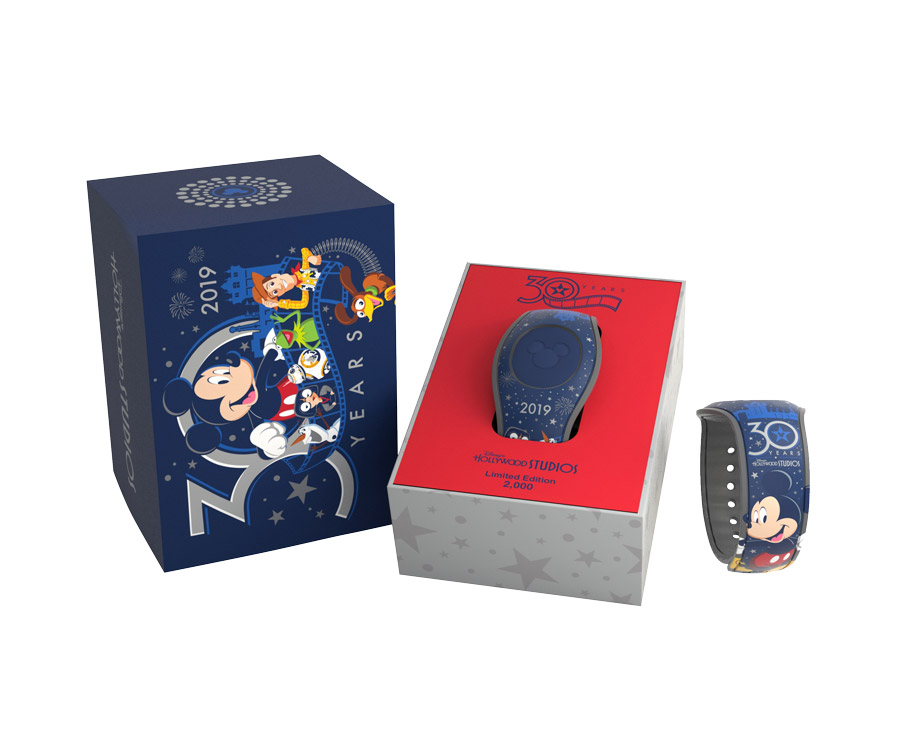 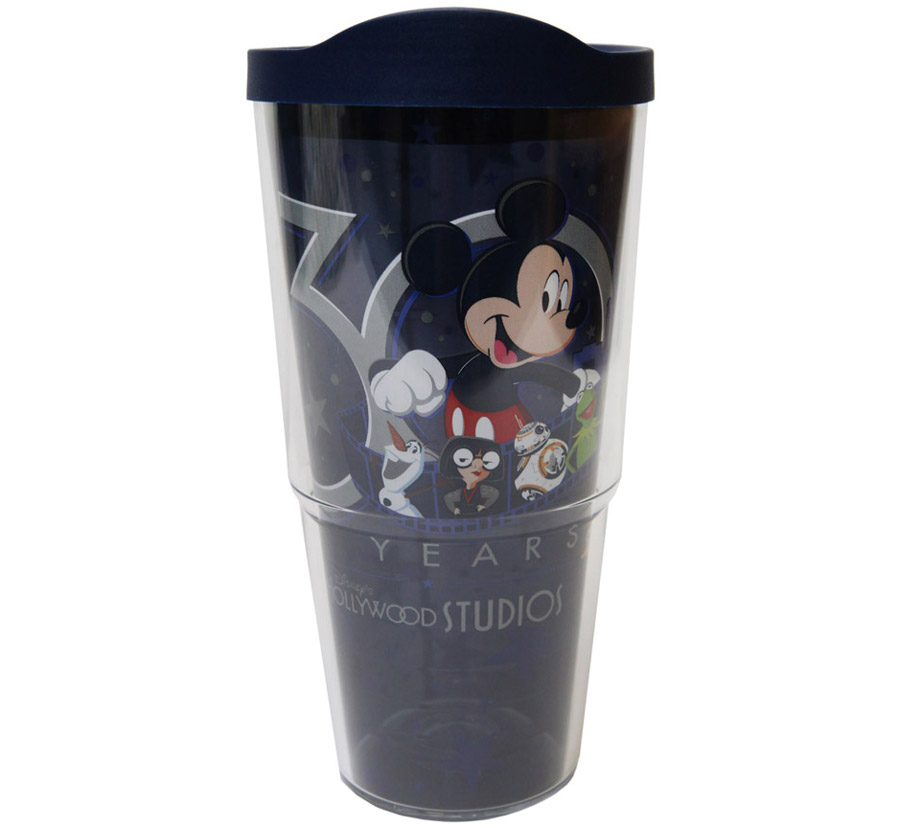 In addition, the park unveiled a collection of merchandise, food and drinks commemorating the occasion, and guests at Disney’s Hollywood Studios on Wednesday receive a special 30th anniversary button, map and poster (while supplies last).

The park’s past, present and exciting future are recurring themes on this special day. It was May 1, 1989, when Hollywood celebrities walked the grand-opening red carpet. The park has evolved since those early days, when it was a fully functioning television and movie production studio providing a peek behind the scenes at moviemaking magic. Disney’s Hollywood Studios today brings more stories to life in new ways, inviting guests to let their own adventures begin in immersive new worlds. 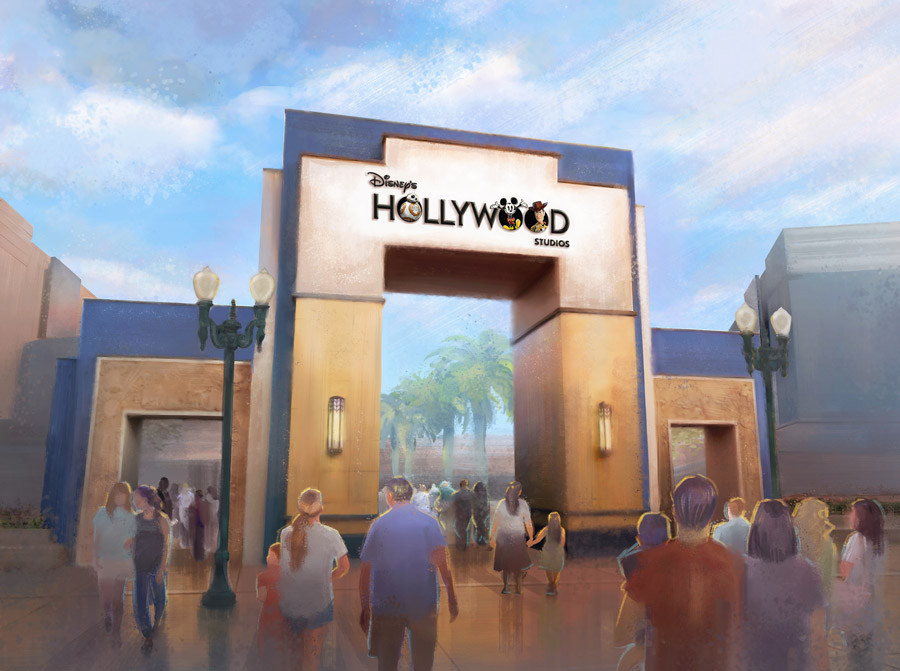 For the park’s 30th anniversary celebration, Disney lifted the curtain on an array of special experiences, merchandise, culinary delights and more:

In a special ceremony Wednesday morning, “A 30th Anniversary Star-Studded Celebration” rolled down Hollywood Boulevard. It was fittingly led by Mickey Mouse and Minnie Mouse. In addition to those true originals, the parade featured beloved characters found throughout the park. These characters included Indiana Jones, Belle and the Beast, Woody and Buzz Lightyear, and more.

The star-studded cavalcade closed with a ceremony revealing the park’s new logo. This new logo emphasizes the transformation that Disney’s Hollywood Studios is undertaking. 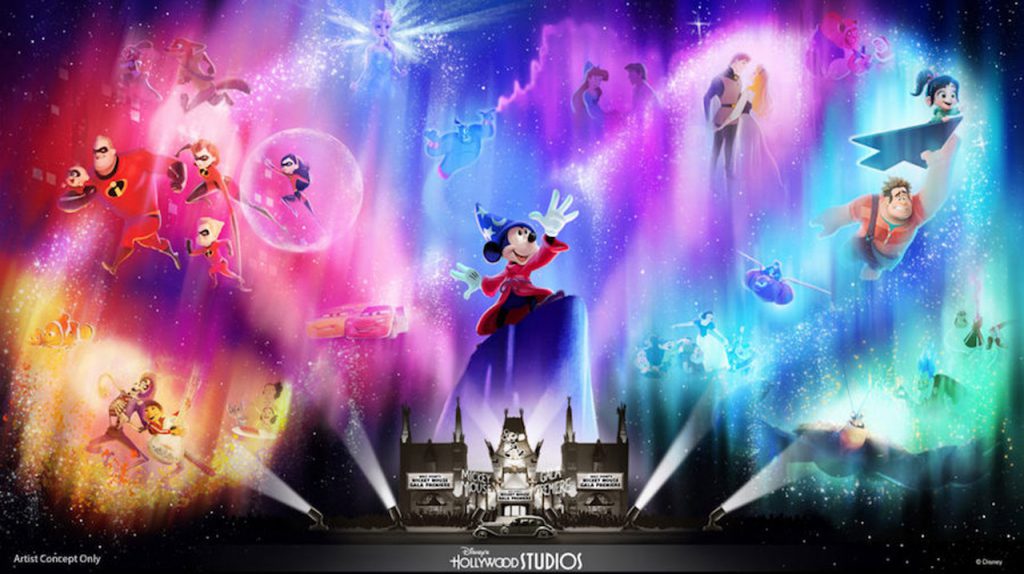 The evening of May 1 heralds the premiere of “Wonderful World of Animation”. This is a new show projected onto the Chinese Theatre. This journey through 90-plus years of Disney and Pixar animated films. It will also include blasts from the past and rarely seen characters, as well as new favorites and classic stories. Each night, this delightful new show will lead into the popular “Star Wars: A Galactic Spectacular.”

Milestone-minded guests can stock up on commemorative merchandise including trading pins, tumblers, apparel, ornaments and MagicBands (available while supplies last).

In honor of the park’s 30th anniversary, guests for a limited time can indulge in specially themed cocktails. They can also enjoy sweets including Incredibles Macarons, Kylo Ren Cupcakes and Lightsaber Churros. 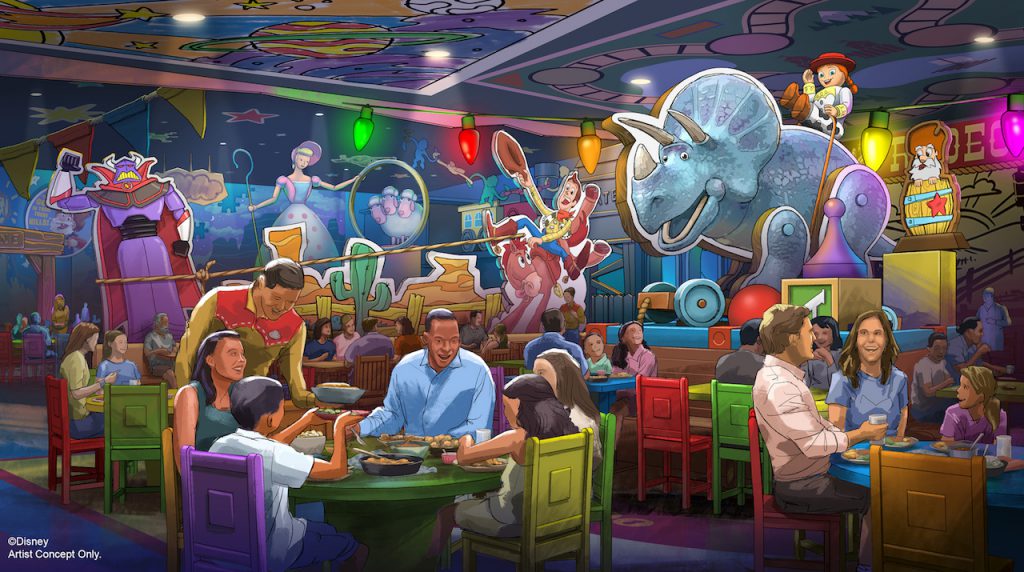 The park also announced enhancements coming to Toy Story Land. The new table-service restaurant is called Roundup Rodeo BBQ. It will make guests feel like honorary toys in a Western-themed play set created from a colorful mash-up of fun, oversized toys and cardboard boxes. And in celebration of the June debut of Disney and Pixar’s “Toy Story 4,” a pop-up merchandise location will be opening soon at the exit of Toy Story Mania!, featuring a variety of products commemorating the new film.