Mickey & Minnie’s Runaway Railway features some good news and some bad news this week, and the location of your favorite Disney park will play a huge factor in whether you’re happy or not. Also, Oogie Boogie’s throwing a party, Disneyland cast members don’t feel like celebrating, and rat pizza is back on the menu in May. Let’s get you brought up to speed in the latest edition of MickeyBlog News!

No, these aren’t randomly generated numbers. Instead, they’re relevant dates when we discuss Mickey & Minnie’s Runaway Railway. The highly anticipated theme park attraction is coming to Disney’s Hollywood Studios, just not as quickly as we’d expected. 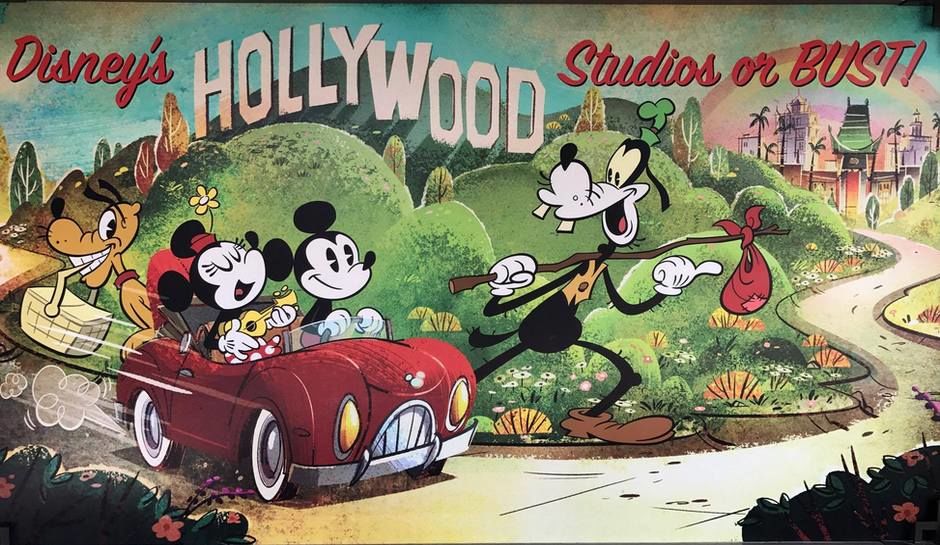 The projected date for the “enter a real cartoon” ride had been announced as fall of 2019. Unfortunately, Hollywood Studios simply has too much going on right now. With their resources spread so thin between Star Wars Land and the Disney Skyliner, any delays would prove too much to overcome, and that’s exactly what’s happened here.

Alas, the Runaway Railway has been pushed back to the spring of 2020. It’s only a delay of six months, but it’s a bummer nonetheless. Then again, this attraction might have gotten lost in the shuffle when Star Wars: Galaxy’s Edge opened anyway. 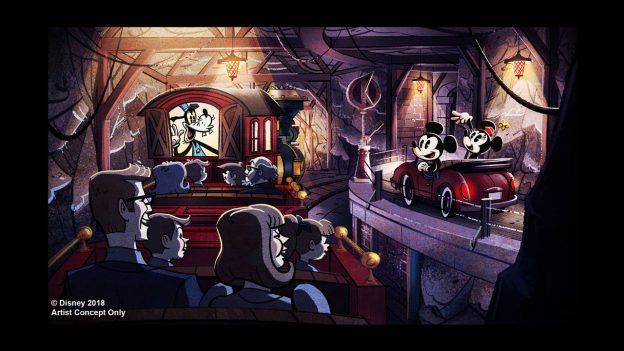 Disneyland fans are much happier right now. Disney just confirmed a rumor that MickeyBlog posted last month. Mickey & Minnie’s Runaway Railway will become a part of the Happiest Place on Earth in 2022. Imagineers will build it at Mickey’s Toontown at Disneyland. Based on the current schedule, it will arrive only two years later than the Hollywood Studios version. And I think it’s fair to expect this ride to wind up at several other Disney parks around the world over the next few years.

Minnie Mouse must have seen that Tom Hanks movie, Captain Phillips. Remember when the villain famously says, “I’m the captain now!” Well, it might have given our favorite polka-dot wearing Disney character an idea. 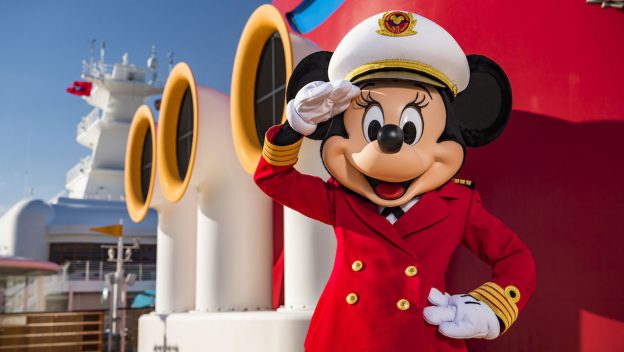 Starting next month, Minnie Mouse will appear in a captain’s outfit on Disney Cruises. And let me be clear. Her ensemble is phenomenal! She wears a bright red jacket with yellow buttons that match the cuffs. Minnie’s more than just a photo op. She’ll appear on all Disney Cruises to pass along a message of empowerment to young women.

Disney will reinforce Minnie’s philosophy by offering four scholarships to the LJM Maritime Academy. It’s an organization in The Bahamas that trains young women on how to become leaders on naval vessels. The scholarship covers two years of school plus one year of on-the-job training on a Disney Cruise ship. 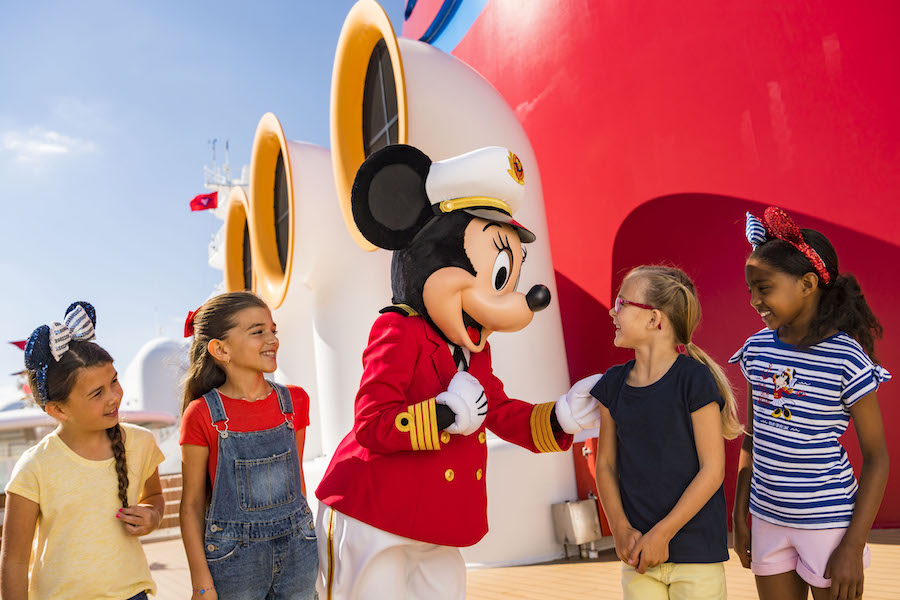 One of the strongest benefits of working at a Disney theme park is that you receive free admission as part of the deal. You even get to bring along a friend from time to time. Alas, this offer isn’t available all the time, and cast members had to realize that Star Wars: Galaxy’s Edge would push the boundaries of Disney’s generosity. 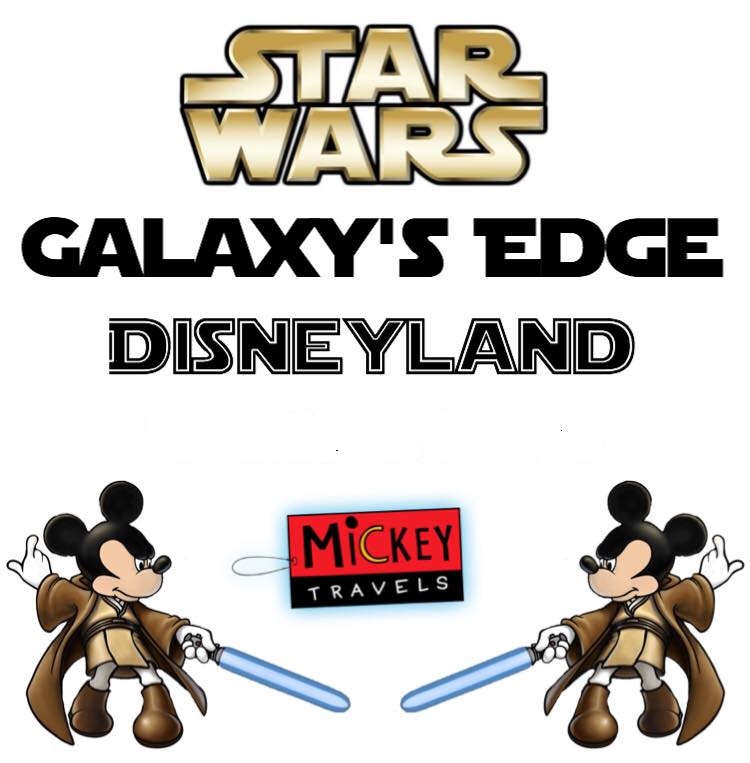 Sure enough, our friends at ThrillGeek have confirmed that Disneyland will have cast member blackout dates this summer. Actually, I’m understating it. After May 16th, all dates through the end of August are unavailable for Disney employees. They cannot use their job status to gain free entry to the Happiest Place on Earth.

The good news is that a lot of cast members buy discounted annual passes. Still, this decision underscores how crowded park officials expect Disneyland to be during the first months of Star Wars Land. They just cannot allow anyone to enter the park for free when so many paying customers mob the place. 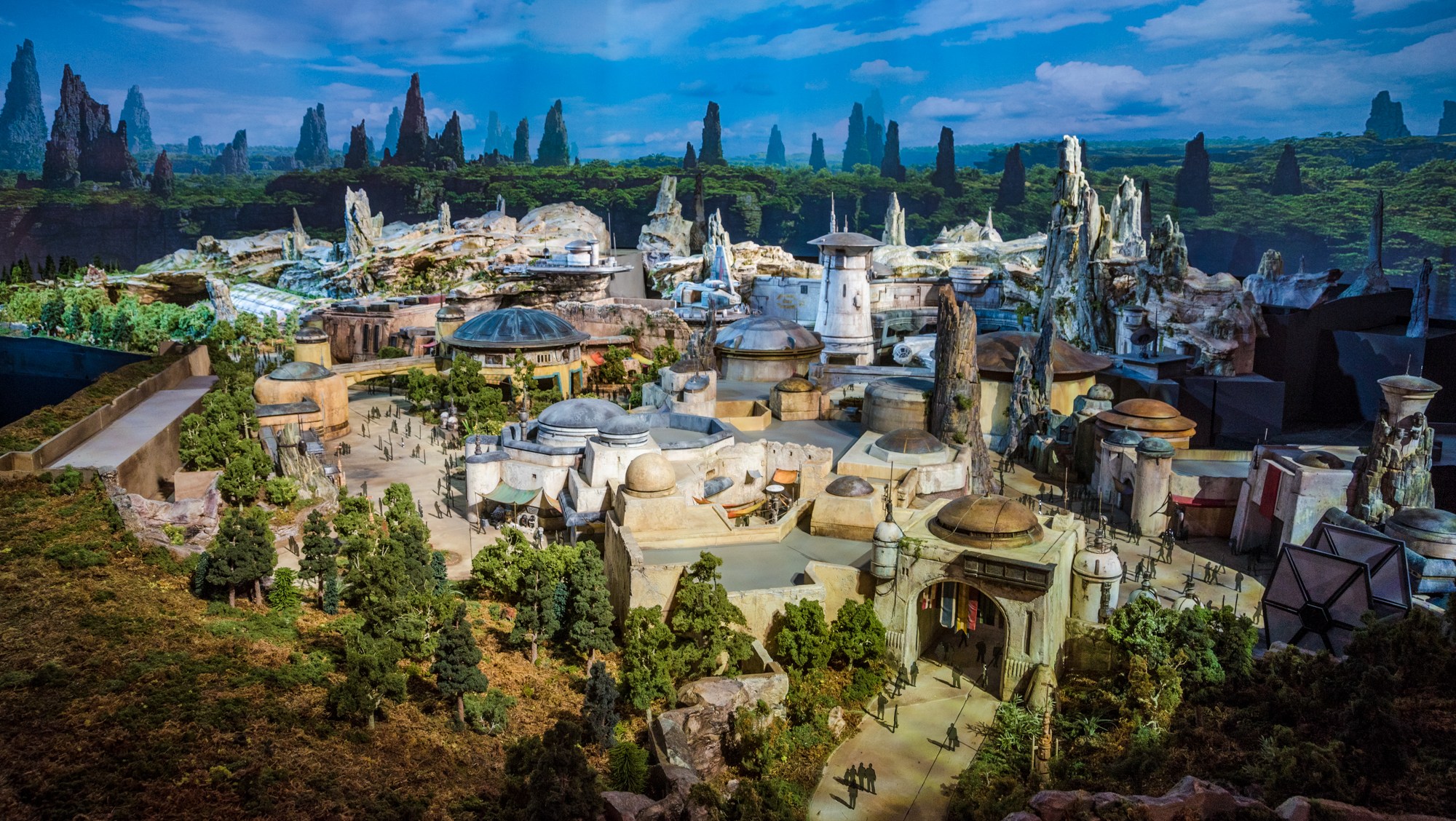 One of the greatest moments of my life occurred at Notre-Dame de Paris. As a bleary, jet-lagged tourist, I wandered into the place and was stunned to discover that I was visiting just in time for Sunday Mass. I treasure that memory and, like many others, felt heartbroken this week when a fire destroyed parts of the historical landmark.

Disney fans, in particular, feel connected to Notre-Dame due to the 1996 animated classic, The Hunchback of Notre Dame. Company executives feel the same way. As part of the rebuilding effort that will restore the facility, Disney will donate $5 million. 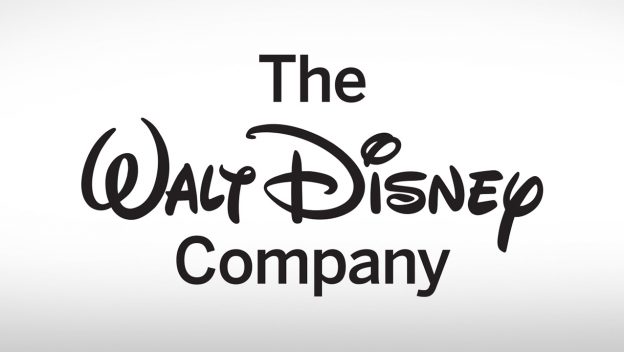 In announcing the donation, CEO Robert Iger tweeted, “@notredameparis is a beacon of faith, hope & beauty, inspiring awe and reverence. The Walt Disney Company stands with our friends & neighbors in Paris, with heartfelt support and a $5 million donation for the restoration of this masterpiece.”

When you talk to Disneyland fanatics, you’ll learn that few things annoy them as much as Mickey’s Not-So-Scary Halloween Party. No, they don’t have a problem with it. They’re incredibly jealous that Magic Kingdom hosts such a brilliant event during Halloween season. 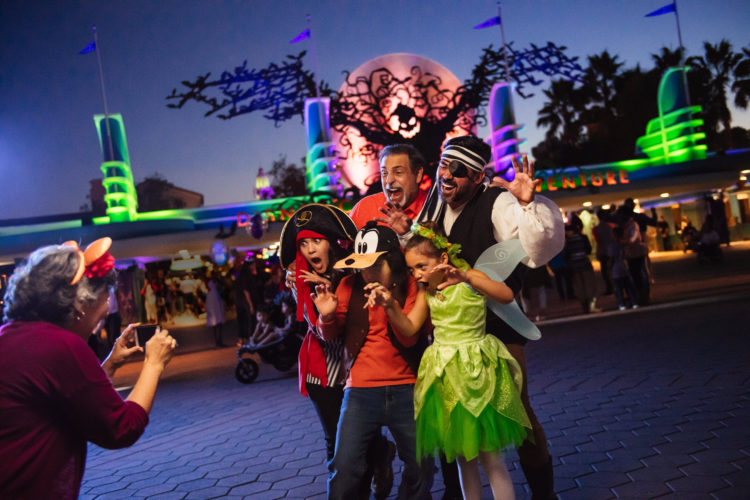 Finally, Disneyland has heard the frustrations of its passionate fans and done something about it. This year, the park will host Oogie Boogie Bash – A Disney Halloween Party on select nights during September and October. Villains will run the park during the bash, with Oogie Boogie acting as “monster of scare-e-monies.”

The highlight of the event is a special Halloween version of World of Color called Villainous. The Frightfully Fun Parade is Disneyland’s version of the Boo to You Parade. Most importantly, Halloween candy will be readily available at several stops in the park, and Halloween costumes are encouraged!

This move is long overdue. Oogie Boogie Bash should become one of the most popular Disneyland events this year and a staple of fall visits for years to come.

Let’s close this week’s edition with a couple of news items. The most important one is that the Orlando Sentinel earned a sneak peek at the Disney Skyliner system. They learned details about the 300-gondola system, including its top speed (11 miles per hour) and marketing philosophy (the most magical flight on Earth.) You can read the full article here. The most exciting takeaway is that each individual gondola will have its own personality. 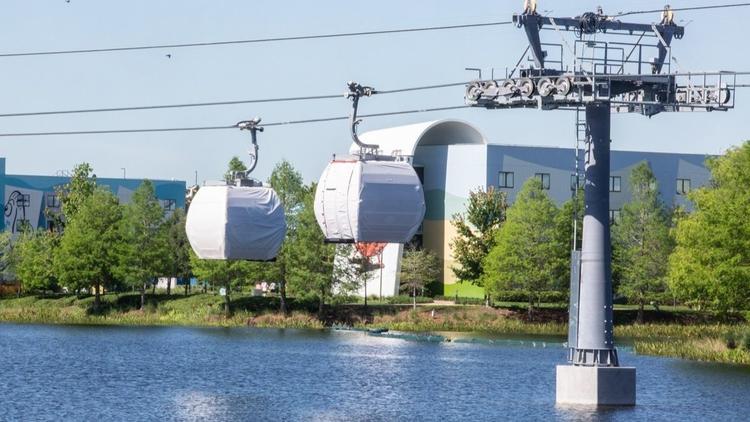 Finally, the temporary closing of ABC Commissary at Hollywood Studios has some ripple effects. Disney will re-open PizzeRizzo on May 4th. The expectation is that it’ll remain open throughout May, but its future remains in doubt past that point.

The pizza place must return because ABC Commissary is one of the most trafficked restaurants at Walt Disney World. During its absence, a lot of people will need somewhere else to go. While the reviews of PizzeRizzo have been among the lowest at any park eatery, everyone could always go for a slice of pizza during a park day. 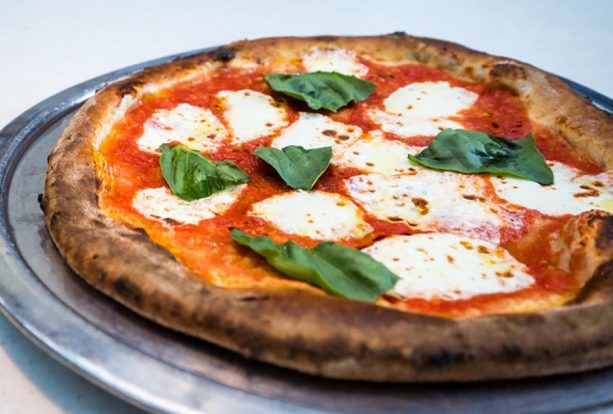 So, its re-opening makes perfect sense from a business perspective. And hey, you never know! The food might be better this time.