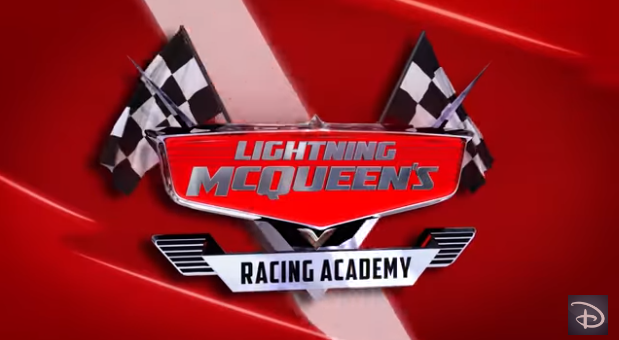 Lightning McQueen’s Racing Academy debuts this month at Disney’s Hollywood Studios in Walt Disney World! While the excitement continues to build around this new attraction, we are now receiving our first look at what fans will experience.

The Walt Disney Production and Live Entertainment Team devoted over two years working with Pixar to bring this interactive experience to life. Check out this video below to learn how virtual reality technology played a major role in creating the magic of Lightning McQueen’s Racing Academy to a 200-foot wide screen:

Lightning McQueen’s Racing Academy is just one of the new experiences coming to Disney’s Hollywood Studios and Walt Disney World this year. Earlier in the year, a new Pixar-themed Party debuted in the former Pixar Play Area featuring your favorite Pixar characters! And, later this year, the moment everyone has been waiting for – Star Wars: Galaxy’s Edge will make its much-anticipated debut on August 29, 2019! Not to be forgotten is the opening of Mickey & Minnie’s Runaway Railway which is slated to open this Fall. And, beginning this Fall, Guests will be able to take the latest form of transportation, the Disney Skyliner, from select Walt Disney World Resort Hotels this Fall to Disney’s Hollywood Studios.

Lightning McQueen’s Racing Academy is scheduled to open on March 31. FastPasses for the attraction will not be available at this time.

Are you excited for the debut of Lightning McQueen’s Racing Academy at Disney’s Hollywood Studios? Let us know in the comments below!

Let’s start planning your visit to Disney’s Hollywood Studios and Walt Disney World! Fill out the form below or send an email to Holly@MickeyTravels.com for a FREE, no-obligation quote. As an agent with MickeyTravels (a Platinum Earmarked Agency), I will be on hand to help you with everything from finding your perfect package to nabbing those hard-to-get dining and FastPass reservations. I work with all Disney Destinations. Best of all, my services are absolutely FREE. Get in touch via email at Holly@MickeyTravels.com or calling 954.401.9577. Also, make sure to CLICK HERE to follow along with my Facebook page for all things Disney and giveaways!