You’re Going to Jail and You Need to Watch Bambi

While many Disney fans would rejoice at the opportunity to watch the Disney classic, Bambi, a judge in Lawrence County, MO is using it as a unique form of punishment.

NBCNews.com reported that, “Berry pleaded guilty to taking wildlife illegally and was sentenced earlier this month to a year in Lawrence County jail.”

According to WNEP.com, “David Berry Jr. “is to view the Walt Disney movie ‘Bambi'” at least once each month during his confinement at the Lawrence County Jail, starting Dec. 23, according to court records.  Berry Jr. was sentenced to one year behind bars, as well as a concurrent 120 days for a felony firearms probation violation.” 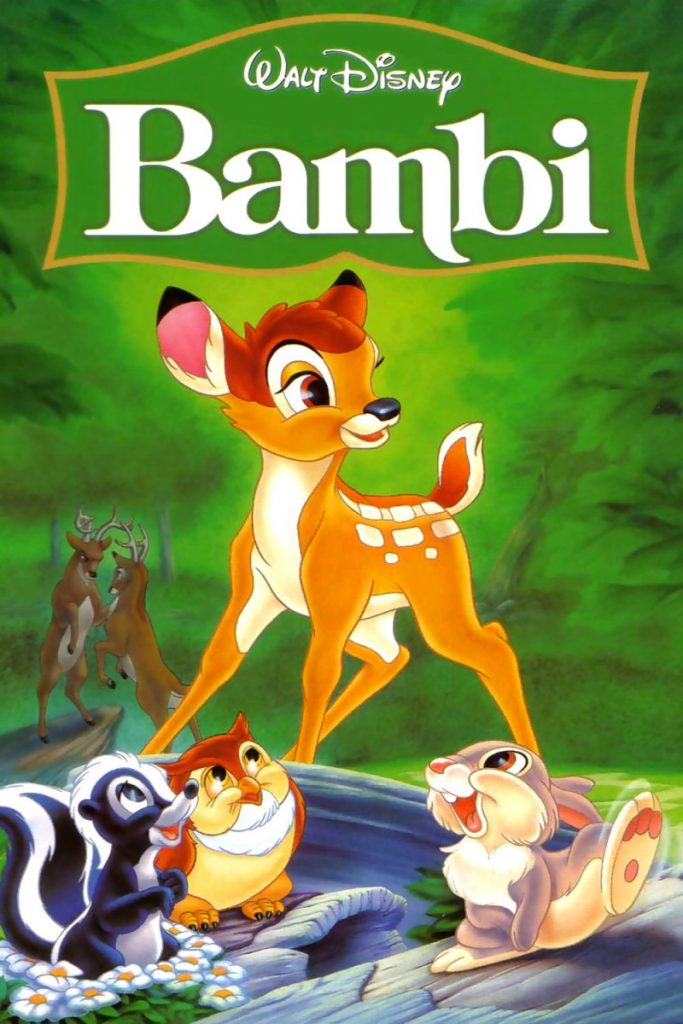 According to the Springfield News Leader, “The deer were trophy bucks taken illegally, mostly at night, for their heads, leaving the bodies of the deer to waste,” said Lawrence County Prosecuting Attorney Don Trotter.

KSDK 5 on Your Side in St. Louis, Missouri posted the following video on their YouTube page.

A real life Bambi and Thumper duo have made the rounds on YouTube and local news outlets the last couple of years.

Stay tuned to MickeyBlog.com for any additional updates on this story.