In true Marvel fashion, I’m sure we can expect a pretty epic ending for Avengers: Endgame. According to Marvel Studios, the new movie will feature a surprising ending that fans won’t expect.

A German press release from Disney promises shock and awe to end the first decade of the Marvel Cinematic Universe. Here is the statement:

It is the most expected trailer of the year. What started with Iron Man in 2008, is going to end with a bombastic bang. After lots of adventures and the most dramatic final in the recent movie history of Avengers: Infinity War, all threads of the Marvel Cinematic Universe converge to the ultimate, game-changing showdown.”

If that doesn’t make Marvel fans excited, then I don’t know what will! 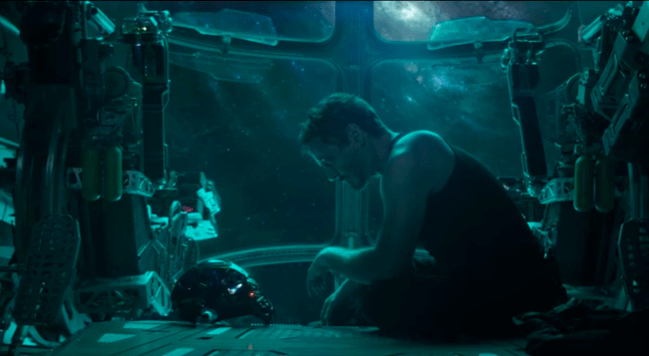 Directors Joe and Anthony Russo are looking to satisfy their own goals, rather than meet the expectations of fans.

“When Joe and I got hired to direct Winter Soldier, that movie was many multiples larger than anything we’d ever done before as filmmakers,” Anthony explained to Business Insider. “But the way we work as filmmakers is we have to satisfy ourselves first and foremost. If we’re making a movie that excites us, that’s the best we can do. We can’t predict if people are going to like it, we just know whether we like it. That’s how we’ve made every one of our Marvel movies and it’s how we’re making this one. For all of the anticipation and anxiety about it, nothing serves Joe and I better than staying focused on the story we’re trying to tell and telling it the best way we can.”

We are hoping the arrival of the film will answer many questions for the Marvel Universe.