On the heels of “31 Nights of Halloween,” Freeform, Disney’s young adult television network, officially kicks off the holidays with its annual “25 Days of Christmas.” This beloved event begins on December 1 and includes “25 Days of Christmas” Original Programming that is sure to get everyone in the holiday spirit. This year’s holiday lineup event includes the premieres of Freeform Original Features “Life-Size 2,” with Tyra Banks and “grown-ish”‘s Francia Raisa, and “No Sleep ‘Til Christmas,” with Dave and Odette Annable. Additionally, the network will premiere the “Pop Up Santa Holiday Special”, bringing Christmas cheer in unexpected places, and a new installment of “Disney’s Fairy Tale Weddings: Holiday Magic”.

“At Freeform, we super-serve an audience of young adults who are coming in droves to watch our original films and specials and we are so incredibly proud to be the No. 1 media brand for millennials over the holidays, solidifying Freeform as the ultimate Christmas destination,” said Karey Burke, executive vice president, Programming and Development, Freeform.** 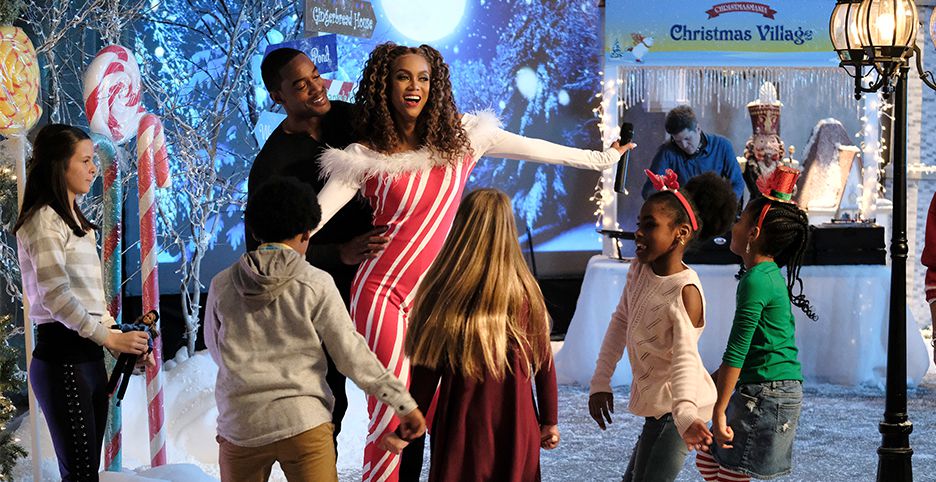 In “Life-Size 2,” Grace Manning (Francia Raisa) is the 20-something CEO of Marathon Toys, a huge toy company started by her mother that is most famous for manufacturing the iconic Eve doll. Grace is also in the middle of her quarter-life crisis, realizing she is in over her head as CEO. To make matters worse, her wild-child ways are causing the company’s stock to plummet. With the help of her young next-door neighbor, Grace’s old Eve doll (Tyra Banks) magically awakens to help get Grace back on track and give her the confidence to be the woman and leader Eve knows Grace can be. “Life-Size 2” premieres Sunday, Dec. 2, at 9:00-11:00 p.m. EST/PST.

For the first time ever as a 90-minute holiday special, Freeform’s “Pop Up Santa Holiday Special” has teamed up with sponsors to celebrate the spirit of the season through heartwarming moments including a home giveaway, a surprise baby shower at a military base, a family reunion of epic proportions, a celebration for two very special children at Children’s Hospital Los Angeles and more. Hosted by Stephen “tWitch” Boss and Allison Holker, the special follows celebrity guests including ballerina Misty Copeland, former NFL athlete DeMarco Murray, “The Fosters’” Sherri Saum, Tommy Martinez from new Freeform drama “Good Trouble,” a special Marvel guest and, of course, Freeform Santa as they team up with Freeform to spread holiday cheer. The “Pop Up Santa Holiday Special” airs on Monday, Dec. 3, at 9:30-11:00 p.m. EST/PST.

In a tear-jerking sneak peek from “Pop Up Santa,” the Brantley Family of Clarksville, Tennessee, is about to experience some holiday magic. After a devastating fire in December 2017, Army veteran Stephen Brantley, his wife Iliana and their four children lost their home and all of their possessions, including photographs and Stephen’s war medals. With the help of former NFL athlete DeMarco Murray and his wife, actress Heidi Mueller, the Brantleys are in for an incredible surprise that will change their lives forever. The “Pop Up Santa Holiday Special” is executive produced by Jack Mori and Wendy Burch. 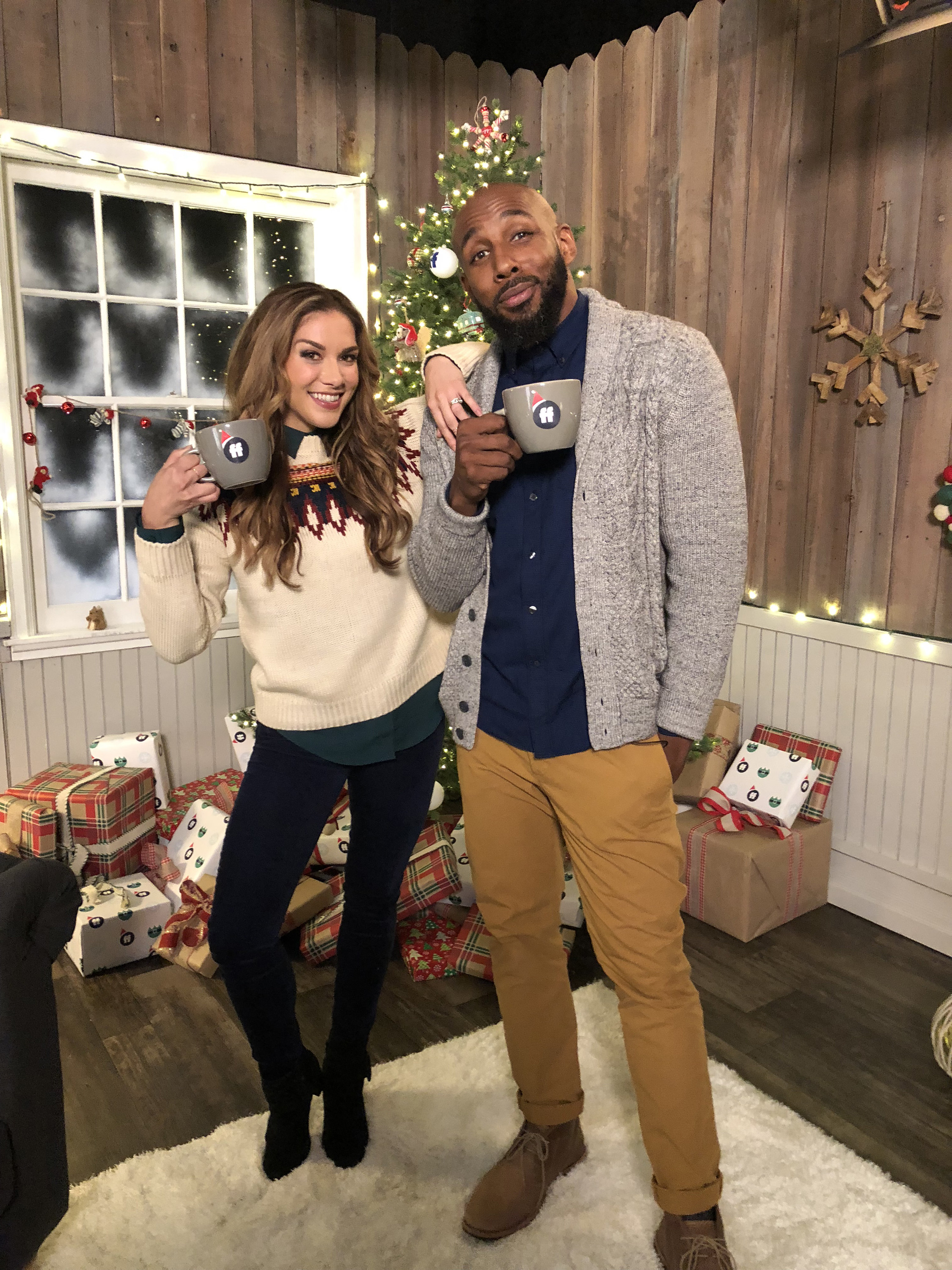 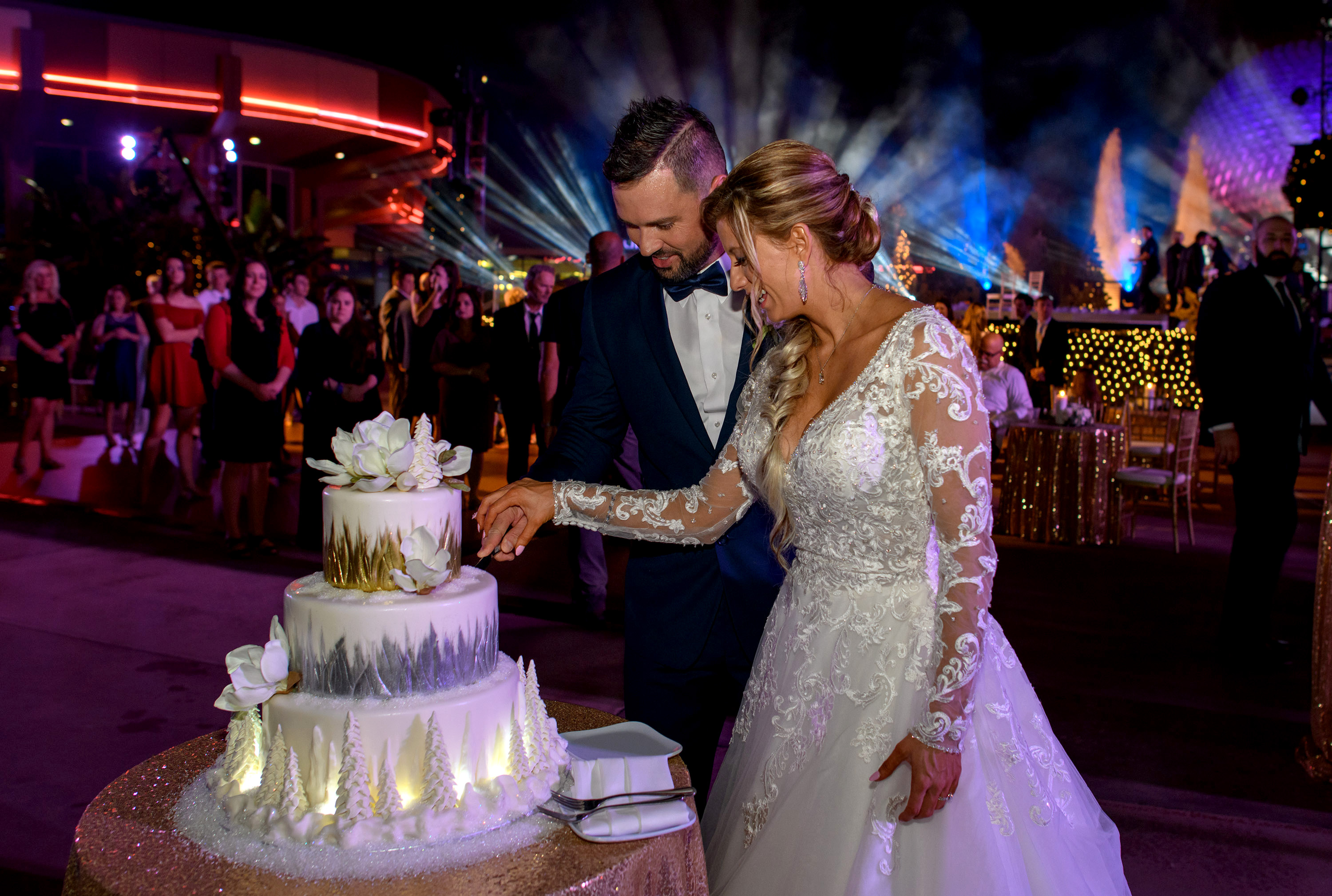 “No Sleep ‘Til Christmas” 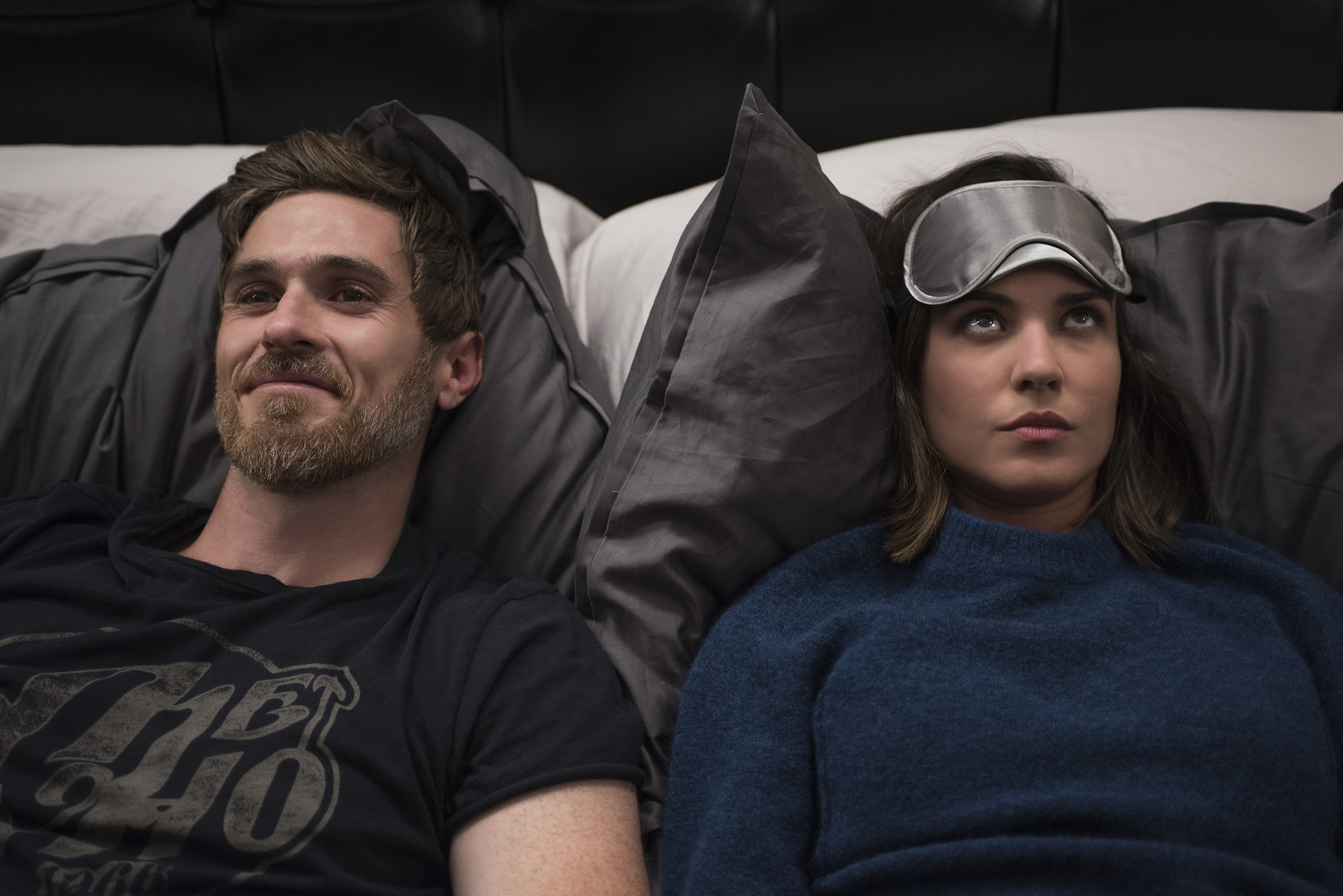 Dave and Odette Annable will star in “No Sleep ‘Til Christmas,” an unexpected and whimsical holiday romantic-comedy about two insomniac strangers plagued by exhaustion. Lizzie (Odette Annable) is a high-end event planner preparing for her own life’s biggest event – her wedding. She lies awake nightly while her devoted fiancé Josh (Charles Michael Davis) rests peacefully, unaware of how to solve her issue. When a sleep-deprived incident causes her to run into Billy (Dave Annable), a low-key bartender who is just as sleepless and frustrated as she is, they discover that they can only fall asleep while next to each other. What seems like an odd coincidence, and frankly a disruption to their lives, might be more meaningful than they’d like to admit. “No Sleep ‘Til Christmas” premieres Monday, Dec. 10, at 9:00-11:00 p.m. EST/PST on Freeform.

“No Sleep ‘Til Christmas” is written by Phil Traill (“Chalet Girl”) and Steve Smith and will be directed by Traill. Traill also serves as an executive producer alongside Cameron Johann (“Away and Back”) and Brent Shields (“Just In Time For Christmas”).

“The Truth About Christmas”

In “The Truth About Christmas,” Kali Hawk (“New Girl”) stars as Jillian, a successful political consultant confident in her ability to put a spin on anything, whose next big project is the upcoming mayoral campaign for her boyfriend George (Damon Dayoub, Freeform’s “Stitchers”). On the way to meet George’s family for the first time during the holidays, an unusual confrontation with a toy store Santa results in a drastic change in Jillian where she can’t stop herself from wildly spilling the truth. Ali Ghandour (Freeform’s “Alone Together”) co-stars as George’s brother Blake, who believes you should always be true to yourself but thinks Jillian just might be losing it. Jillian must find a way to make it stop before her holidays, her job and her relationship are ruined. Freeform’s “The Truth About Christmas” premieres Sunday, Nov. 25 at 9:00-11:00 p.m. EST/PST.

Freeform Santa puts the “holla” in the holidays

Freeform is bringing a little spice to the holidays this year with Freeform Santa (portrayed by “Shadowhunters” star Isaiah Mustafa) through a series of cheeky on-air spots and his very own social handle now until Dec. 25. Unlike Santa Claus, Freeform Santa brews his own peppermint kombucha and puts the “holla” in the holidays. Viewers can follow him on Twitter (@FreeformSanta) for all of the updates.

Starting Nov. 15, fans can chat with Freeform Santa by visiting Facebook.com/25DaysofChristmas. Users will have the opportunity to slide into Freeform Santa’s DMs and chat with him in real time. They might even ask if they’re on his naughty or nice list. Trust us; it’s the best gift you’ll get all year.

Starting December 1 thru December 25, viewers can go to Freeform.com to enter to win daily prizes as part of the networks “25 Days of Gifts” sweepstakes. Prizes include an original “Eve” doll from “Life-Size 2” with a signed script. Also, viewers can win two tickets to “Frozen” on Broadway and much more. For each daily entry, registered users will also be entered to win the grand prize of $25,000. Grand prize winners will also win a trip for four to the Walt Disney World Resort in Orlando, Florida. Plus winners will receive other prizes courtesy of Huggies® Diapers and Wipes.