Relatively new to Walt Disney World as of May 2017, The World of Pandora in Animal Kingdom is truly stunning. Though it is small, the world of the Na’vi is extremely popular, mostly for its two attractions: Na’vi River Journey and Flight of Passage. The latter attraction has received high praise from everyone who has experienced it. I’ve heard many opinions, but the one that I think best describes the attraction is that it is like Soarin’ but better. This is an impressive comparison, given that Soarin’ has been a fan favorite of many for several years. Though the wait lines often reach upwards of three or four hours, it is definitely a worthwhile attraction that everyone should experience at least once. Here’s my Flight of Passage review!

Work on Flight of Passage began in 2012. The man behind the creation of Pandora and Flight of Passage is Disney Imagineer Joe Rohde. Rohde is also known for being the lead designer of Animal Kingdom, the designer for Aulani, Disney’s Hawaii resort, and, of course, Pandora. The creation of this land with its attractions was crucial to the transformation of Animal Kingdom from a half-day park into a full-day park, which could be experienced both during the day and at night. 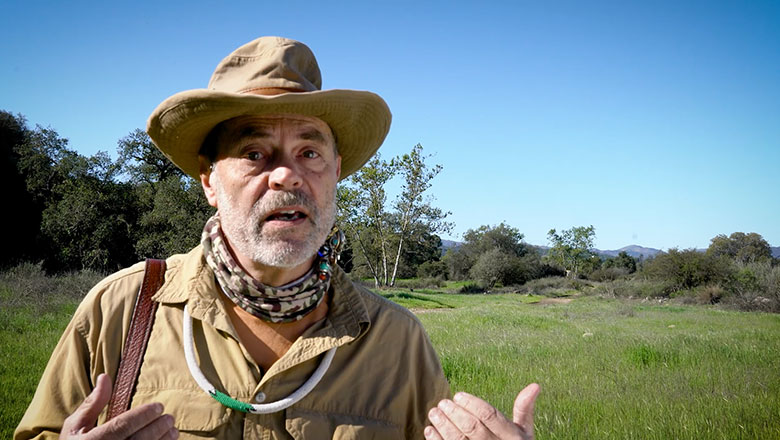 Once you finally reach the end of the line for Flight of Passage, you are then called into a room and instructed to stand on a numbered spot. At this point, a scientist will appear on the screen and go over the procedure. He mentions that flying on the back of an Ikran, or a banshee, is a rite of passage for the Na’vi. However, only Na’vi are able to fly on the back of banshees, not humans. What the scientist explains then, is that he will try to link the humans in the room to different Na’vi, so that they can experience this rite of passage. Once this preparation is done, and everyone in the room is linked to a Na’vi, everyone walks into another room where they watch an introductory video on how to stow items away, put on the 3D glasses, and get prepared for the actual ride. 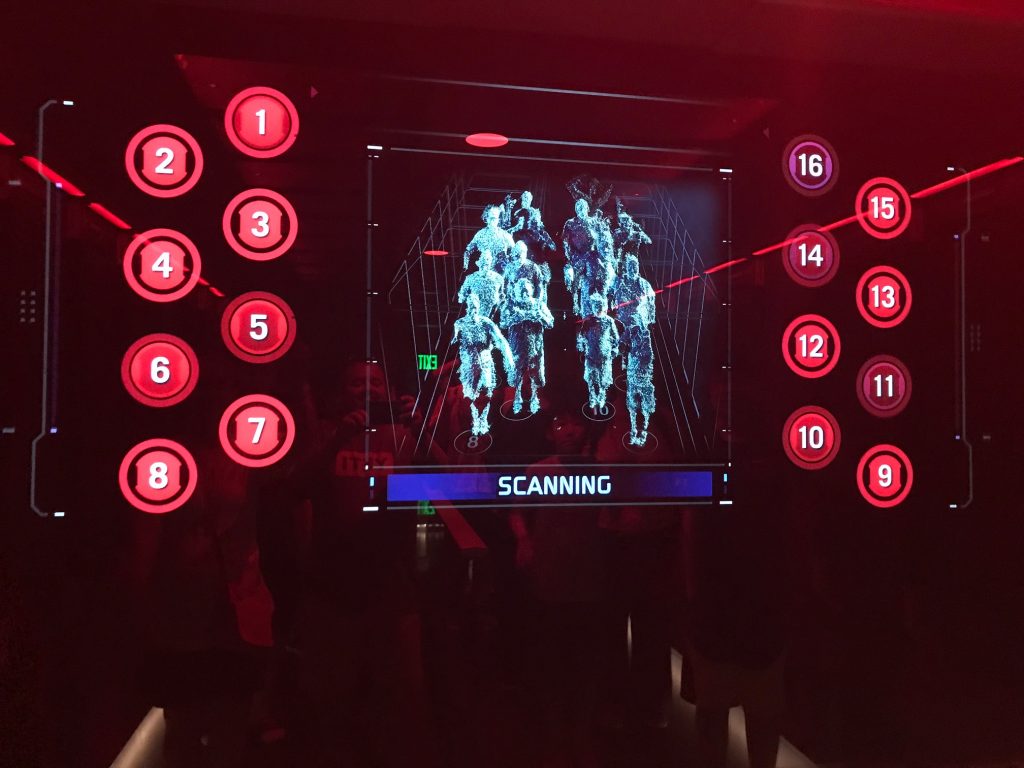 The Rite of Passage

After everyone is positioned for the ride to begin, you are then transported into the world of the Na’vi on top of a banshee. One of the most incredible details about this attraction that makes it seem so realistic is that you can feel the breaths of the banshee from beneath you, making it feel like you are actually on a real banshee. From diving off of mountainous cliffs, riding waves, exploring beautiful caves, and even fighting off another banshee, this attraction has it all. Although you’re not actually moving, it feels like every twist, turn, dive, and jump is real. After flying all around Pandora, and experiencing the incredible views of floating mountains, massive oceans and waterfalls, and even other banshees, this ride sadly comes to an end. When everyone begins to exit the attraction, it is not uncommon to hear cheers and words of astonishment explaining peoples’ reactions of the ride.

I have personally been able to experience Flight of Passage three times so far. It instantly became one of my favorite attractions in Disney. You don’t have to be an Avatar fan, or even be familiar with the movie to love this ride. I’ve never seen the movie, but after experiencing Flight of Passage, my fascination for banshees, Pandora, and the Na’vi has grown incredibly. To anyone who is not very familiar with the Walt Disney World resort and would like recommendations, this attraction would be at the top of my “To-Do” list. It is truly an incredible experience and I can’t wait to ride Flight of Passage again when I go back to Disney World in the future. I hope you enjoyed this Flight of Passage review!