1. Aulani is located in a beautiful master planned resort community called Ko Olina which is unlike much of Oahu.

Ko Olina is a beautiful master planned resort community on the leeward coast of Oahu. Built on what used to be royal land and then a sugar-cane plantation, Ko Olina is situated on four man-made lagoons right off the ocean and boasts marinas, a golf course, condos, vacation homes, a retail and shopping area, and four resort hotels. Aulani is situated on the largest lagoon which it shares with the Four Seasons and it is positively lovely. In contrast with the hustle and bustle of Waikiki Beach, Ko Olina is a slower-pace, relaxing paradise and among the most beautiful spots on the entire island of Oahu. 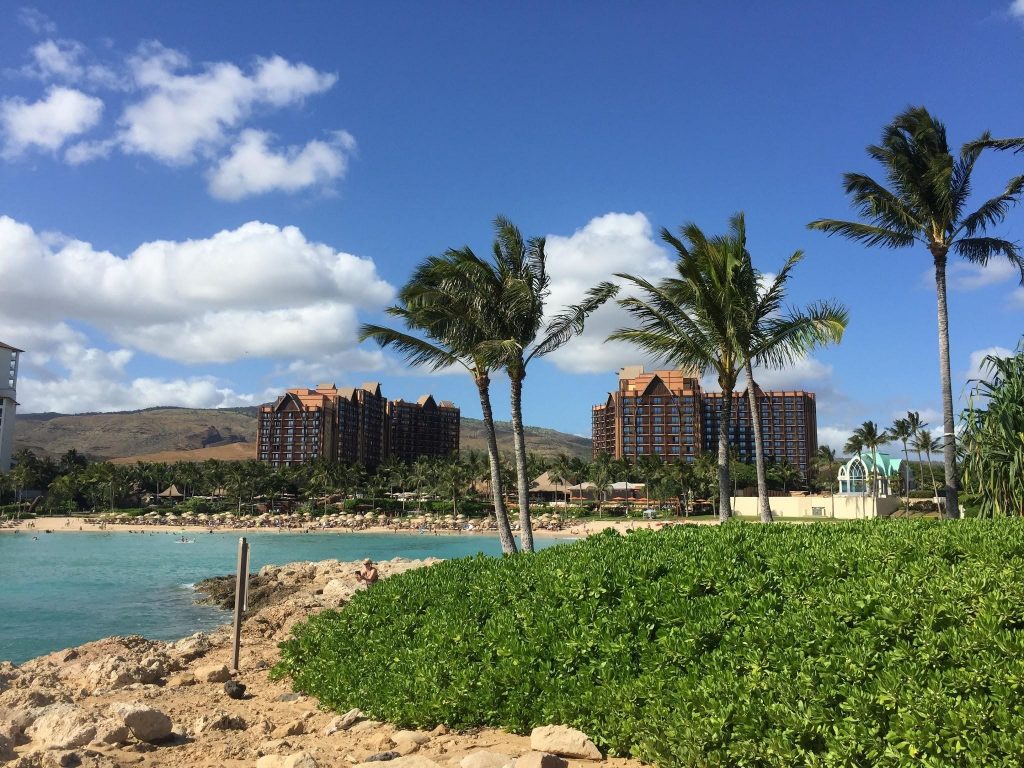 2. Aulani feels familiar and anyone who has stayed in Disney’s deluxe accommodations at Walt Disney World will feel right at home.

Even for those who have never graced Aulani’s open air lobby or walked down its warmly lit, exotic wood-lined corridors, it feels… familiar. It’s unique and its setting is stunningly gorgeous but all the standard Disney touches remain in place–the pervasive theming, the kid’s area off the lobby, the gift shop, the requisite quick service and deluxe dining venus, and the smiling cast members sporting the same Disney name badges they sport elsewhere. It works, and anyone who has stayed in any of Disney’s deluxe accommodations at Walt Disney World will immediately recognize it and start comparing it to Wilderness Lodge or Animal Kingdom Lodge. Neither of these resorts, however, are situated on a magnificent oceanfront estate and they can’t boast the pool and recreation area guests have at their fingertips at Aulani, but the similarities are there. This is, perhaps, unsurprising, but it helped us quickly acclimate to an Island some 4,000 miles from home! 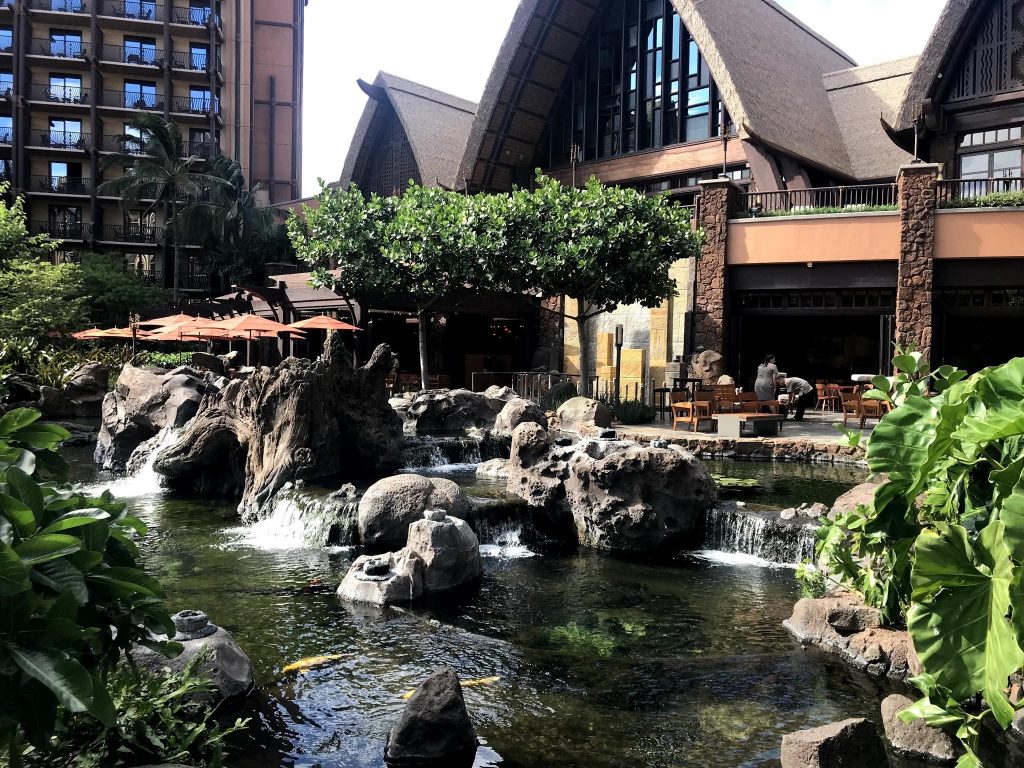 3. Going off resort and exploring the rest of Oahu is surprisingly easy.

In addition to over two-dozen Hawaii excursions offered by Disney, it’s surprisingly easy to go your own way and explore Oahu by car by taking advantage of Aulani’s on-site car rental agency. This could not be more convenient as the rental desk is located steps from the lobby near the hotel conference center and vehicle pickup is a short elevator ride down. The rental desk opens at 7:00 am seven days a week, and if you reserve your vehicle in advance and get in the rental line around 6:45 am, you’ll be driving off property a few minutes after 7:00 am. We rented a car for two seperate days–once to visit Pearl Harbor, the Dole Plantation and the North Shore and later in the week to visit Kualoa Ranch, Diamond Head and Waikiki Beach. We found navigating Oahu fairly easy using navigation app on our phones and the one-hour drive to Kualoa Ranch was especially beautiful. 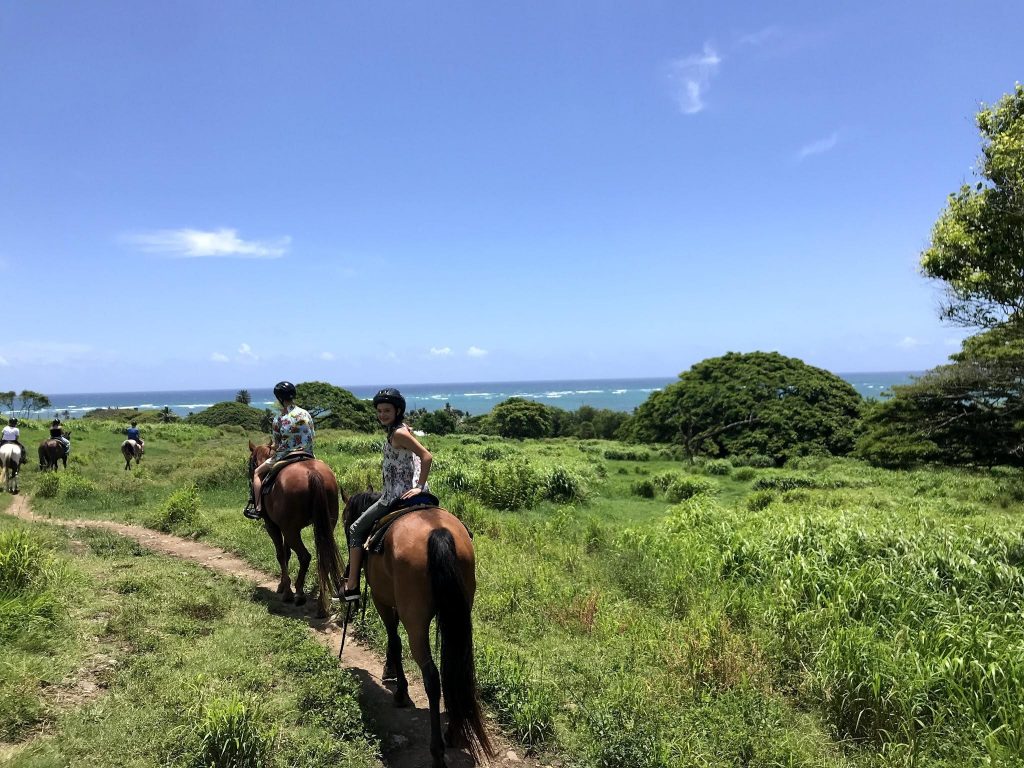 4. Dining options were easy, both on resort property and off.

We enjoyed several excellent dining experiences starting with the Makahiki Character Breakfast on our first morning. It was a pretty standard Disney breakfast buffet but the standouts were the local dishes and the juice blend. We also enjoyed lunch at ‘AMA‘AMA which boasts beautiful views of the Ko Olina lagoon. We were less impressed by the quick-service offerings and found ourselves taking the short walk across the street to the Ko Olina Center & Station. Our favorite dining experience on Oahu was dinner in Haleiwa at the Beach House which capped off our trip to the North Shore. We also visited Oahu’s obligatory dining experiences, Giovanni’s Shrimp Truck and Matsumoto Shave Ice, and enjoyed the experience more than the fare, but I think we were in the minority on that! 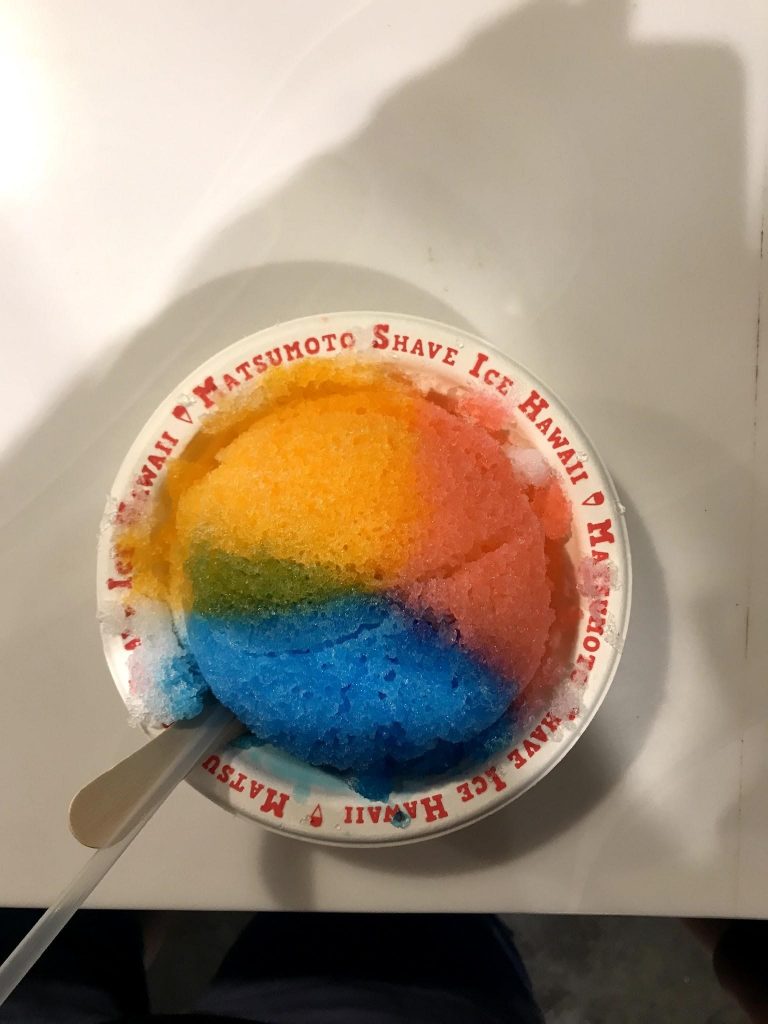 5. Air travel to Oahu can be surprisingly affordable and the long flight isn’t that bad.

If one is vigilant and flexible, flights from the mainland to Honolulu don’t have to break the bank. After watching for months, we acquired our economy class seats from the Central US for less than $400 per ticket. We found Scott’s Cheap Flights to be immensely helpful in this regard. That being said, there’s little you can do to shorten the at-least-five-but probably-six-hour-or-more flight from the US mainland. San Francisco to Honolulu offers the shortest route and if you are willing to spend the money and can easily sleep on a plane, the red-eye is a good option. But Aulani was MORE than worth the long flight and now we can’t wait to make that long flight again and head back to Aulani again soon! 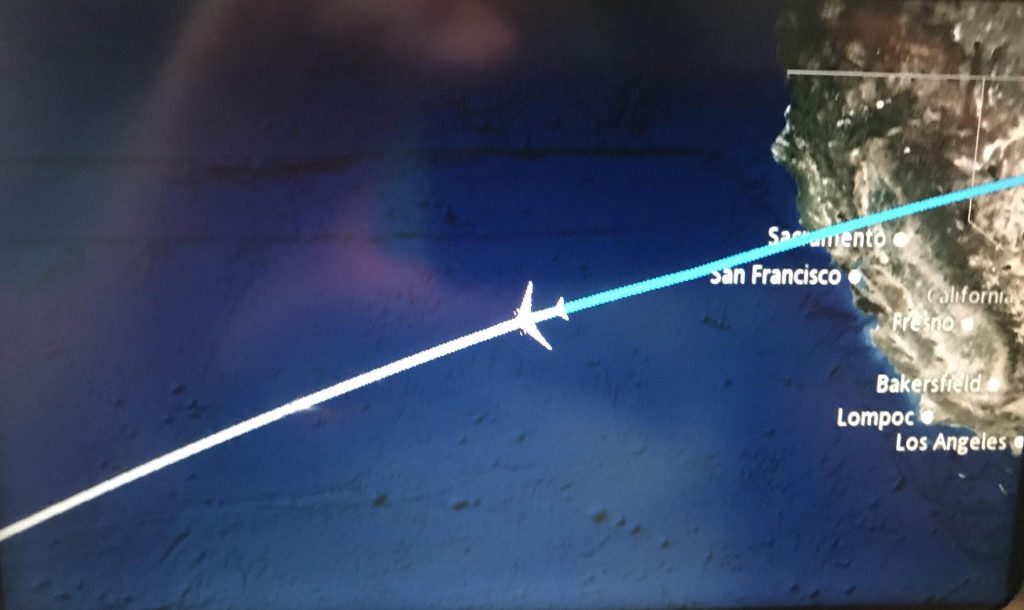 Are you ready to experience all the MAGIC Aulani has to offer? It’s a wonderful destination that you’ll want to visit over and over. For a FREE quote on your Aulani vacation (or to visit any Disney destination!), contact me today!