This Day in Disney History: December 1

Welcome back to our ongoing tour through the history of the Walt Disney Company. Today we are looking at the events  on this day in Disney history- December 1.

December 1st featured the debut of two Walt Disney World attractions, the end of the run for an EPCOT Center original, and also the debut of a new Disney Parks service! 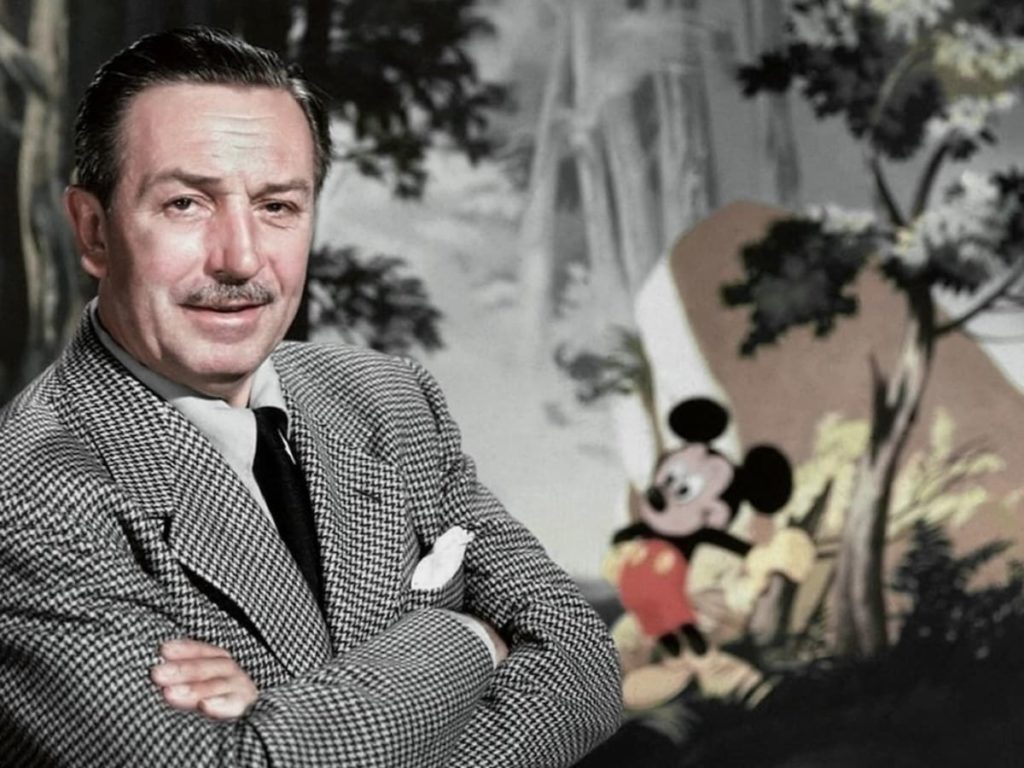 Starring Fred MacMurray, the film tells the story of musician Lem Siddons who decides to settle down in a small Midwestern town.

While there, Siddons becomes the clerk in a General Store and local scout leader. Follow Me, Boys! is also notable for being the first credited screen appearance that Kurt Russell made for Disney!

On this day in 1971, the Roy O. Disney joined the Walt Disney Railroad fleet. 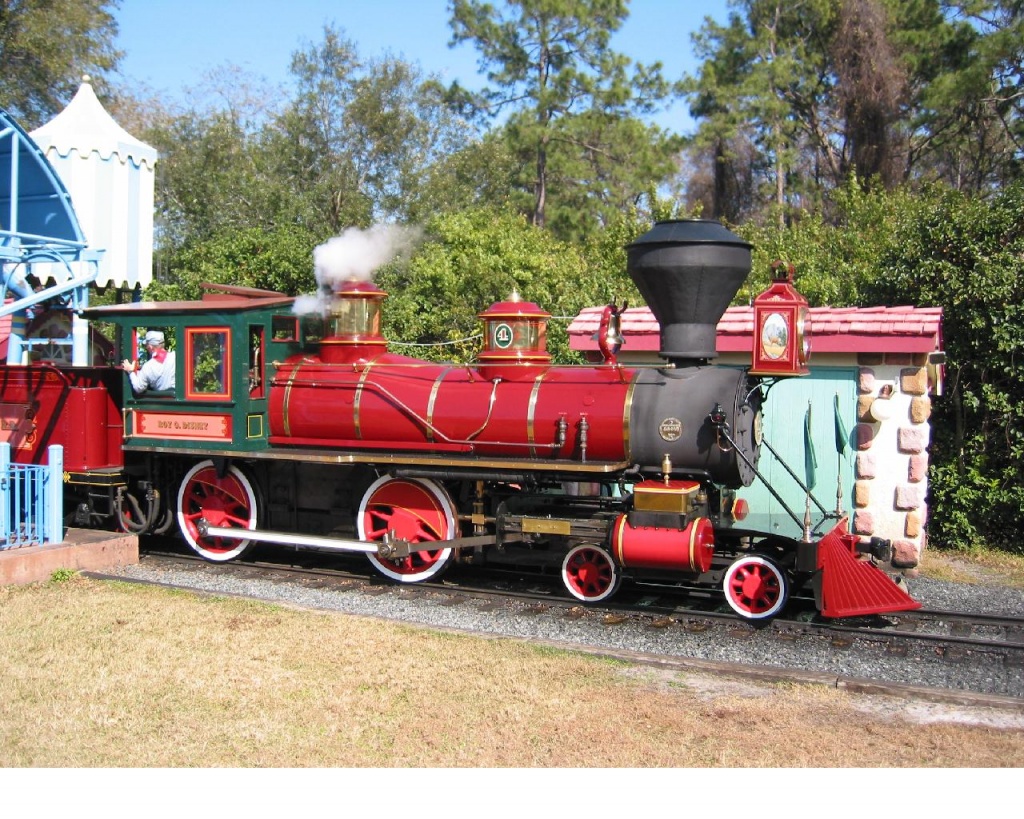 On this day in 1993, Magic Journeys closed in Fantasyland. 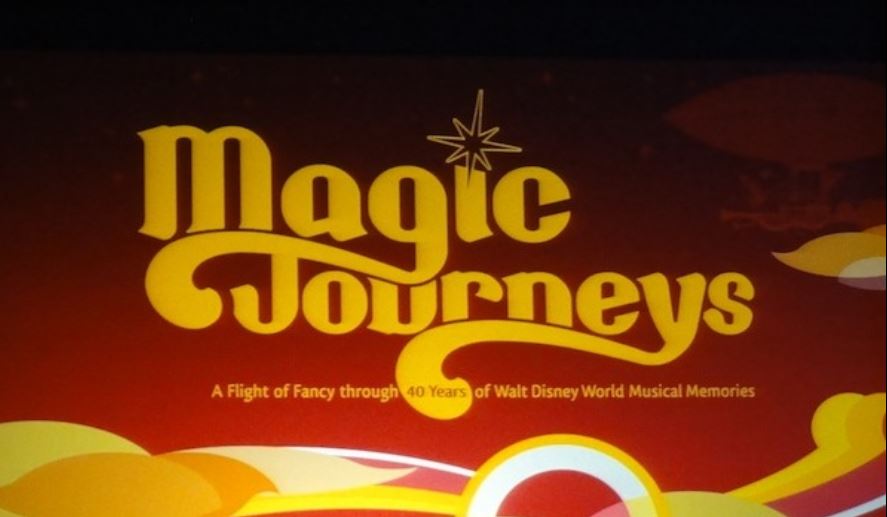 The 3D film was originally an EPCOT Center opening day attraction. It was shown in the Journey Into Imagination pavilion’s Magic Eye Theater. In 1987 the film eventually moved to Fantasyland, where it would continue to be shown for six years.

On this day in 2000, TriceraTop Spin opened at Disney’s Animal Kingdom. 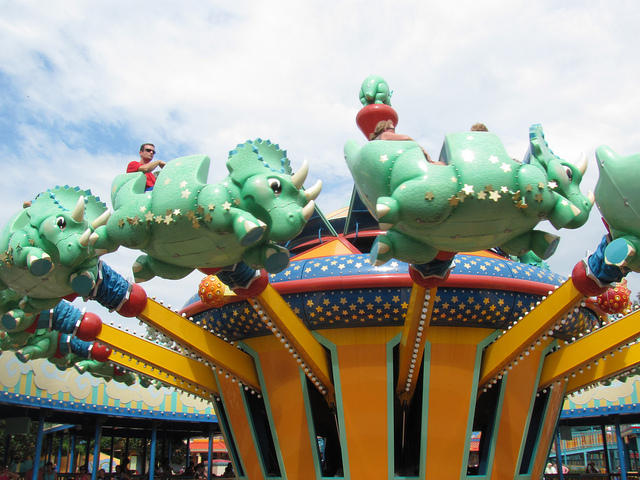 The newest addition to Chester and Hester’s Dino-Rama, TriceraTop Spin is a hub and spoke attraction that takes guests flying high above Dinoland USA.

On this day in 2003, Stanley Gold resigned from the Disney Board of Directors.

Gold’s resignation came on the heels of the resignation of Roy E. Disney the day before. Both former Disney board members would launch their Save Disney campaign, eventually ousting CEO Michael Eisner.

Finally, on this day in 2004, Disney’s PhotoPass debuted at all four Walt Disney World theme parks.

The new system allows guests to get a link to all of their professionally taken vacation photos in one online account. Prior to PhotoPass, guests were given a paper claim ticket which they could redeem for their photo.

That’s all for this day in Disney history- December 1. Be sure to come back tomorrow as we continue our dive into the history of the Walt Disney company.