Could Batman air on Disney+? And why are people suing Disney+ anyway?

Also, did you hear about the Disney Radio replacement that just debuted? We’ve got some quirky topics to discuss in the latest batch of Disney Headlines. 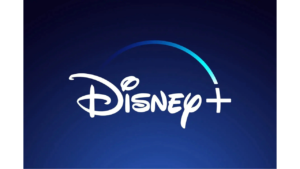 The Dark Knight Up for Bidding

Comic book fans share one commonality with Wall Street. Both groups have championed the idea of a permanent Marvel/DC Comics pairing.

Comic book fans want to know who would win a fight between the Avengers and the Justice League.

Meanwhile, Wall Street primarily wants somebody to get Warner Bros. characters out from under the tyranny of David Zaslav. 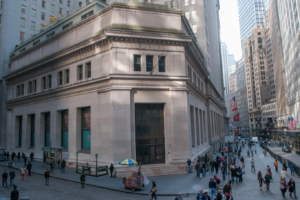 Speaking of which, Zaslav now leads the merging HBO Max/Discovery entity. The two streaming services will allegedly join next year.

However, questions have arisen about whether that will happen, as Zaslav has slashed the budgets of so many HBO departments that it’s in jeopardy. Fans have revolted and possibly even canceled in droves. Not coincidentally, the stock price of WBD stock has collapsed. It reached $31 in January but now hovers around $13. Ouch!

Wall Street and Hollywood alike have expressed distrust for the CEO’s actions. 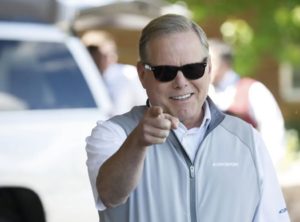 A recent business article suggested that he made Bob Chapek seem extravagant by comparison. It’s that bad.

During Zaslav’s latest HBO Max cutbacks, he killed several high-profile animation productions, refusing to pay the money to air them on the service. 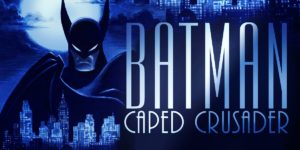 One of them was The Caped Crusader, an animated Batman show from longtime DC artist and producer Bruce Timm.

If you’ve watched the delightful Justice League Unlimited, that was Timm’s work.

He also signed a ringer for this project. Matt Reeves, the director of 2022’s The Batman. 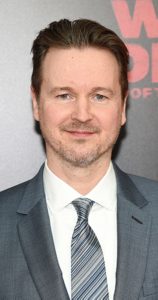 The two people crafted what they described as a Batman story in a “visually striking world.”  It sounds like a no-brainer project everyone should want.

Zaslav, in his infinite wisdom, passed on this without understanding the fine print.

Timm and Reeves can now shop the Batman series to other streaming services…and yes, Disney+ will apparently bid!

There’s a legitimate chance a Batman series airs on Disney+! 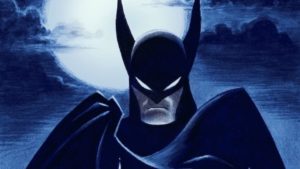 Why This Could but Probably Won’t Happen

Television productions are arcane to follow. So, here’s the gist. Once HBO Max said no, the talent behind The Caped Crusader were freed from their contracts.

In such instances, people have the option to either A) shut down production and end the project or B) license it to a competitor.

Movie turnaround works similarly if you’ve ever heard that term. It’s why streaming services don’t always possess the licensing rights to their own projects.

Such a scenario could happen to Warner Bros., the owners of DC’s brand and characters. 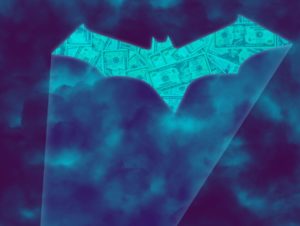 Disney+ could feasibly license The Caped Crusader and air it, thereby claiming that Batman is on its streaming service.

Theoretically, WBD cannot do anything to stop this. But bribes are a thing. So what probably happens here is that Reeves signs a new contract with WBD. 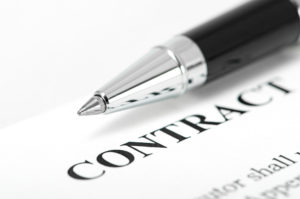 As part of the deal, he agrees to do new projects, quietly killing this one. Timm may or may not get the same deal. That part isn’t assured.

Since Reeves will likely direct The Batman II, WB cannot have him producing a Batman series on a rival streaming service. 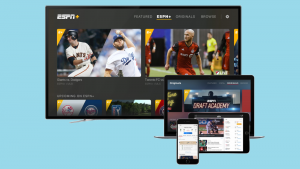 Disney+ would definitely claim a coup if that happened. I think it’s unlikely, though.

If anything, WB will push Reeves and Timm to accept a deal on a non-threatening streaming service like Roku or Apple TV+. Disney+ is the enemy. 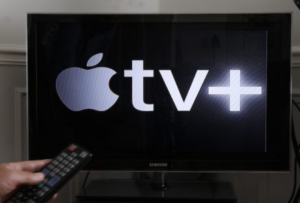 The Disney+ Updates Part I

We’ve got two other Disney+ updates to discuss today. The first one stems from a lawsuit.

In a move that’s sure to make theme park fanatics stand up and take notice, some Disney+ users are suing over the impending price change. 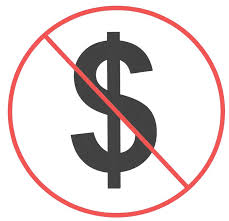 This lawsuit will occur overseas, as the German Verbraucherzentrale Brandenburg (VZB) Consumer Advocacy Group has taken issue with the increase.

I don’t speak German, but an analyst who does suggests that the sticking point involves a clear violation of the legal regulations.

Honestly, I don’t know what those could be. Is it illegal to raise prices on anything in Germany? That’s the only way that this legal argument could make sense.

Still, the Headline has made waves on anti-Disney websites, as it highlights how Disney+ will include a dramatic price increase soon. 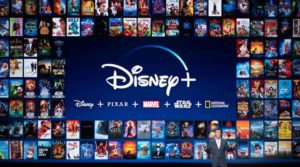 By dramatic, I mean three dollars…and you can stay at the same price by switching to the ad tier instead.

The whole thing strikes me as much ado about nothing. However, the VZB argues that the legal language on Disney+ suggests it could raise prices anytime. 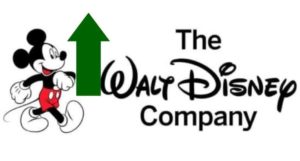 Apparently, VZB prefers a warning in excess of the current 30 days. However, I cannot help but wonder what they said about the recent Netflix and Amazon Prime price increases.

Speaking of Disney+, this week’s other story once again ties into…cricket. Sorry, it’s Disney, not me. 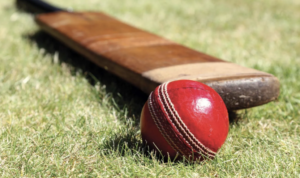 Anyway, you may recall that Disney rather dramatically pulled out of the bidding for IPL cricket’s streaming rights.

Disney settled for the linear broadcasting rights instead, which still cost $3 billion.

Many analysts, myself included, wondered how this news would impact subscriber numbers. 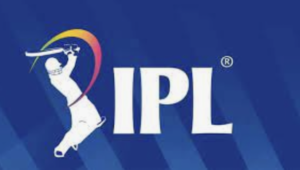 After all, Disney has suggested that up to 20 million people subscribe to the company’s Star service specifically for cricket.

Well, Disney has surprised everyone by revealing a Plan B. Disney has successfully earned the streaming rights to the International Cricket Council. 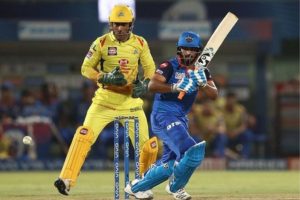 I won’t pretend I have any idea what this is, but fans suggest that it’s a competing but lesser league.

In sports terms, it’s like the Big 10, the second-class citizen to the SEC. You may recall that Disney just ceded Big 10 rights because it locked up the SEC.

So, these are the decisions that executives are making to secure Disney’s streaming future. Of course, they’d rather sign the A-league or all the top leagues.

However, when the price grows too high, they’ll drop out of the bidding and circle back to something else. 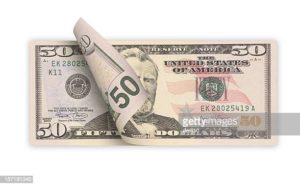 In this case, Disney hopes to elevate an upcoming cricket league until it’s on a par with the IPL.

I wouldn’t rule them out because I’ve watched ESPN do this with other sports. 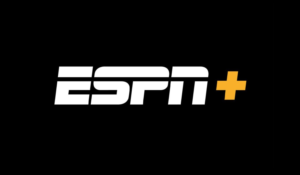 This Headline doesn’t fit anywhere else, but I wanted to mention it. I try to read most Disney press releases when possible.

Here’s one about a new podcast. Specifically, it’s the Disney Hits Podcast. 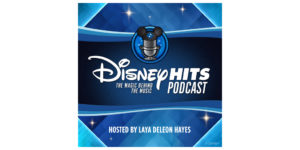 You can think of it as Disney Radio for a new generation…and at a much lower price for Disney.

Disney collates interviews with the talent responsible for classic music like Let It Go or How Far I’ll Go. Then, the onus falls on you to listen to the songs. 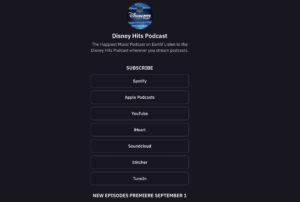 Disney doesn’t have to pay licensing royalties. Your streaming music site of choice does that instead. So, it’s a cheap, effective strategy to appeal to a new generation of Disney fans.