It’s been almost two weeks since the official debut of MagicBand+ at Walt Disney World. The new MagicBand+ features an interactive system that allows guests to activate sounds within the 50th Anniversary statues, and play an all-new game in Galaxy’s Edge. 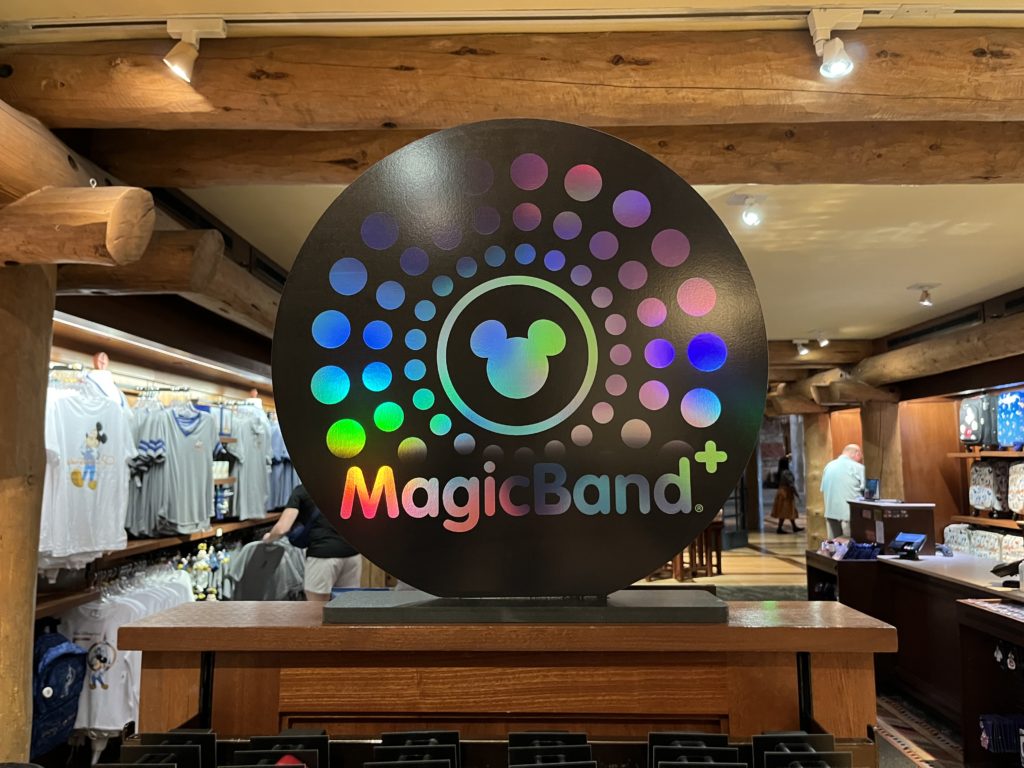 Titled ‘Batuu Bounty Hunters’, the game challenges guests to engage in a ‘hot and cold’ style game that sends you searching Galaxy’s Edge for credits. 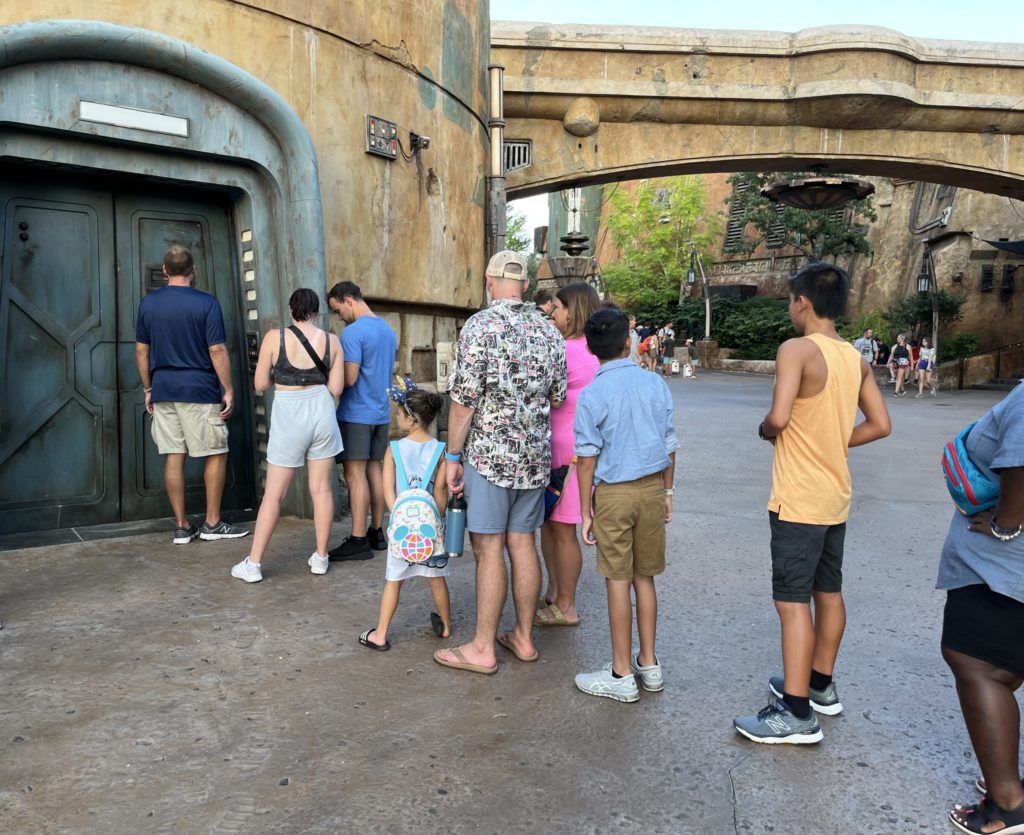 Two weeks after its debut, the game is still garnering very long lines at Hollywood Studios! We spotted these long lines at multiple scan points around Galaxy’s Edge just today, proving that the idea of the in-Park Batuu Bounty Hunters game certainly appeals to multiple generations of guests! 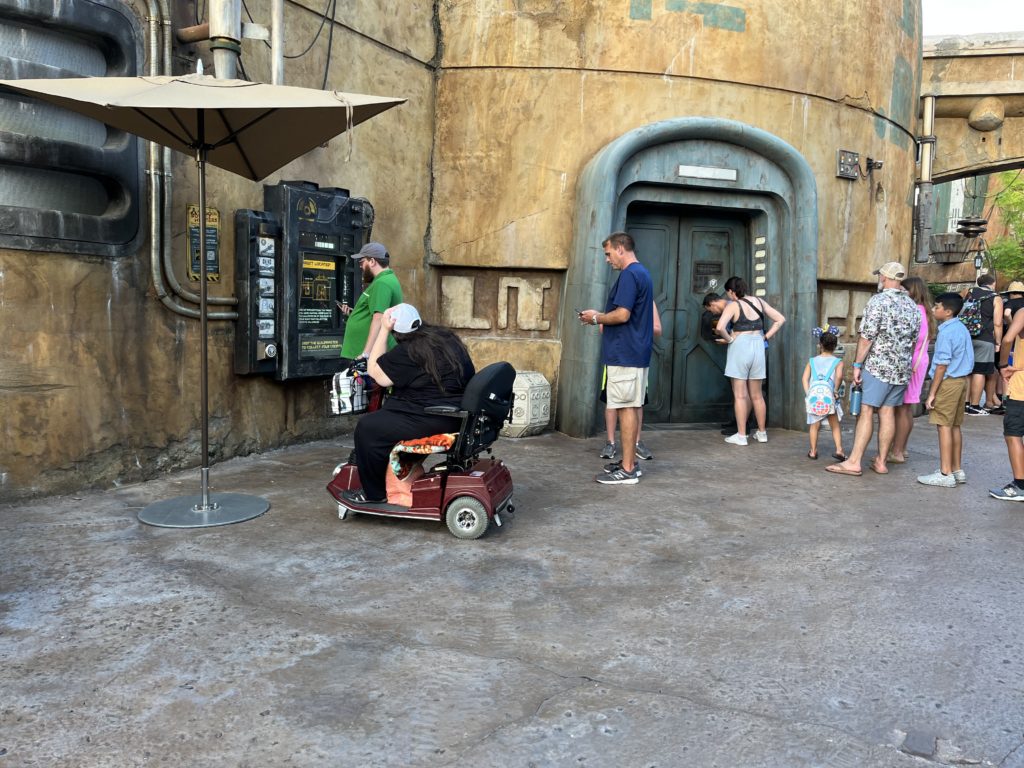 But, there is a downside to that popularity…at least for now. While an interactive game within a Disney Park is very cool, the thrill of having to find the next scan point isn’t quite as exciting as it could be right now. When each of these ‘hidden’ scan points have a long line that easily gives them away, it makes the hunt a little less mystical! 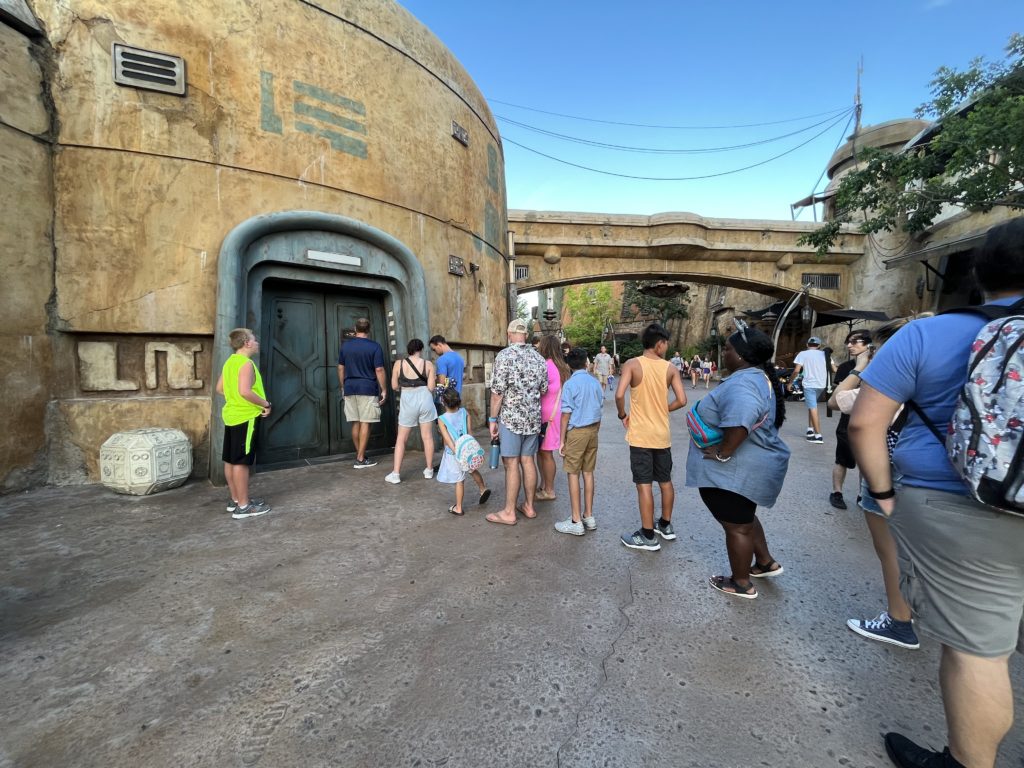 Here’s to hoping that Disney will add even more scan points to expand the game, making it one that is both more spread out and has repeat playability!