Director of Shang-Chi Will Be Directing ‘Avengers: The Kang Dynasty’

A TON of exciting Marvel news came out during San Diego Comic-Con last weekend including the timeline for future MCU projects!  Hot on its heels is the news that the Avengers will be assembling once again. Avengers: Endgame is slated to arrive in theaters at some point in 2025. 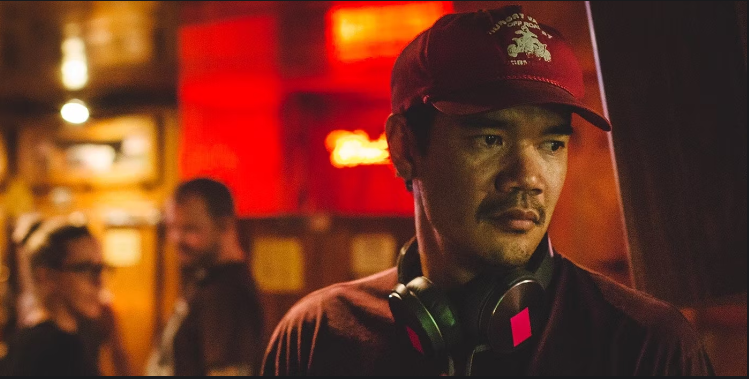 According to a piece in The Hollywood Reporter, Marvel already has a directly lined-up for the next Avengers flick.  It should come as no surprise that they’ve signed on Shang-Chi director Destin Daniel Cretton.

Shang-Chi absolutely knocked it out of the park when it came to box office figures earning an impressive $432 million worldwide.  In addition to the Avengers project we are also told that a Shang-Chi sequel is in the works!

As of going to print, Kang Dynasty is slated to arrive in theaters on May 2, 2025 with another Avengers film lined up for later that year – Avengers- Secret Wars which currently has an opening date of November 7, 2025. 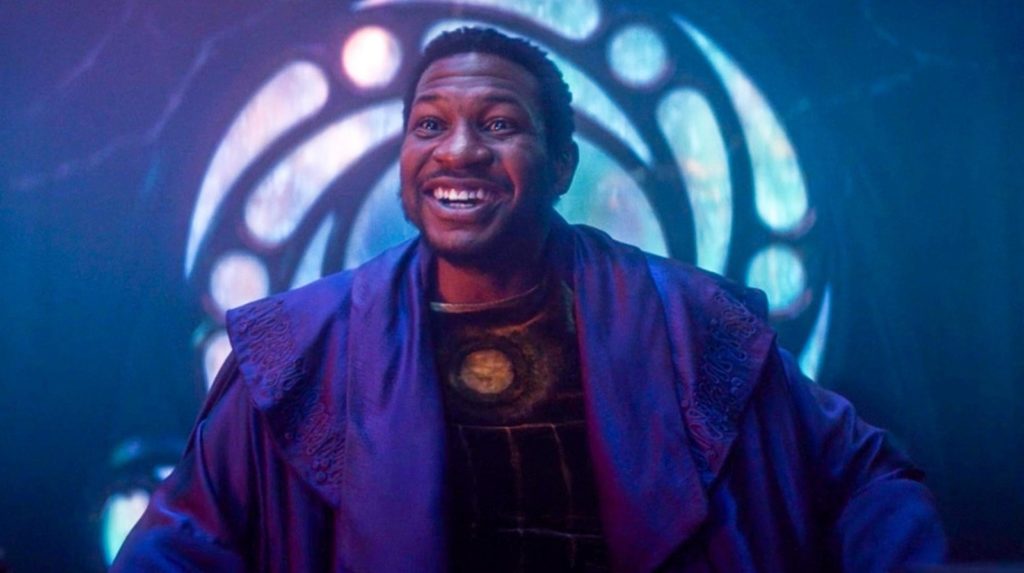 Its early days for casting but we can confirm that Jonathan Majors is slated to star in the role of Kang.  Those who watched the Loki series on Disney+ will have already seen him in the role.  Were also told that Kang will be making an appearance in the next Ant-Man film which is due out in February 17, 2023.

As we mentioned earlier this week, Marvel has outlined its plans for the MCU phases 4-6.  Phase 4 will conclude with Black Panther: Wakanda Forever Which comes out this November.

This is a story that we will continue to follow closely. Readers are encouraged to keep following along with us for further Walt Disney World news and updates.

Readers are encouraged to keep following along with MickeyBlog for further Disney news and updates. We’ll be coming to you LIVE from the theme parks each and every week!