Remy, the beloved “Ratatouille” chef, became a mainstay of the EPCOT International Food and Wine Festival last year. This year, the delightful little culinary expert cotninues to pop up throughout the festival’s merchandise and activity options. 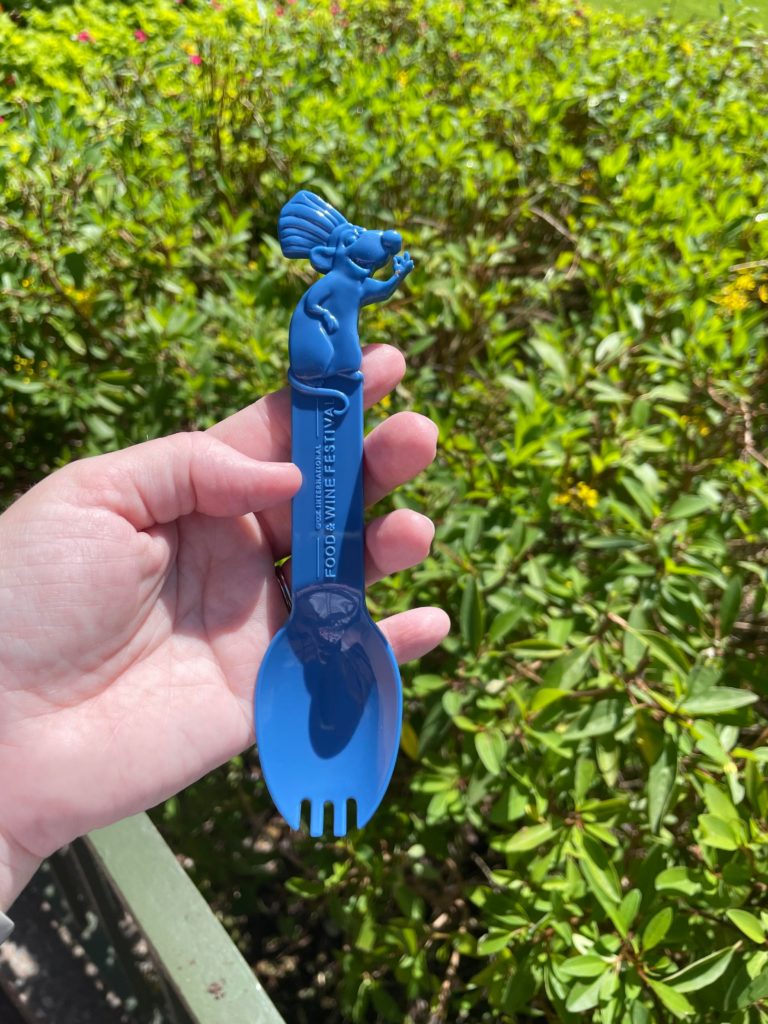 Today, Remy popped up in one of our most favorite festival trinkets: a new collectible spork. The ultra-affordable souvenir serves as a stellar utensil for all of this year’s bites too. 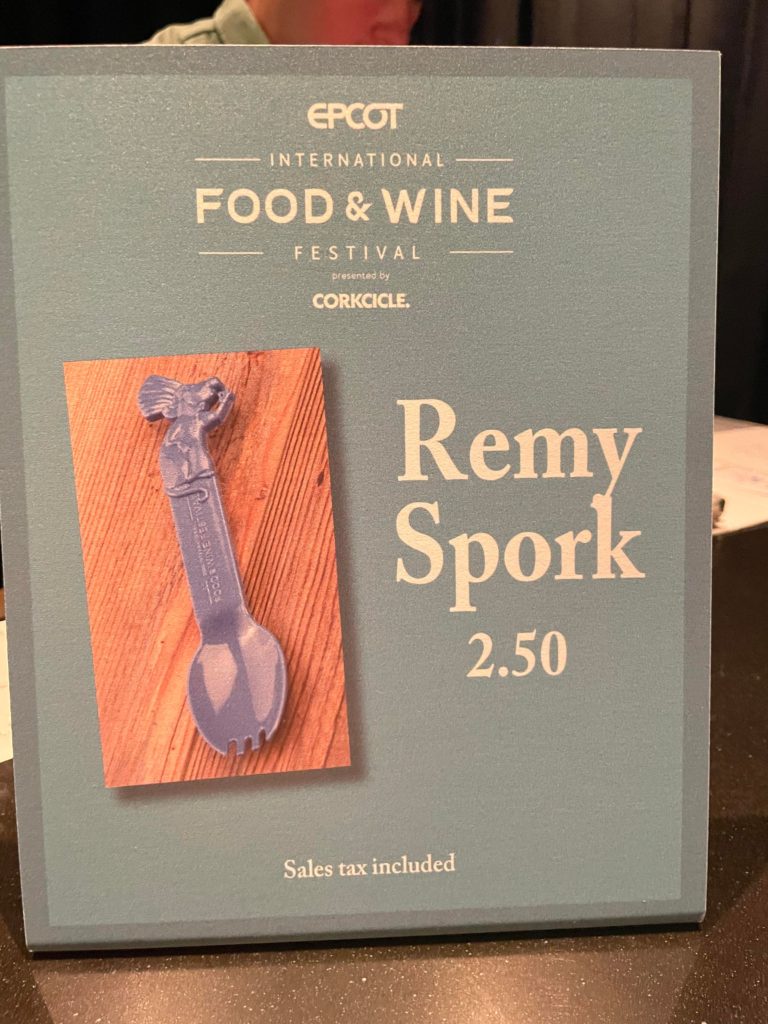 The $2.50 blue design arrived exclusively at Appleseed Orchard when the festival opened at 11 a.m. The cider-based extravaganza sits inside the Canada pavillion and always tops the list of best sips during the festival’s run. 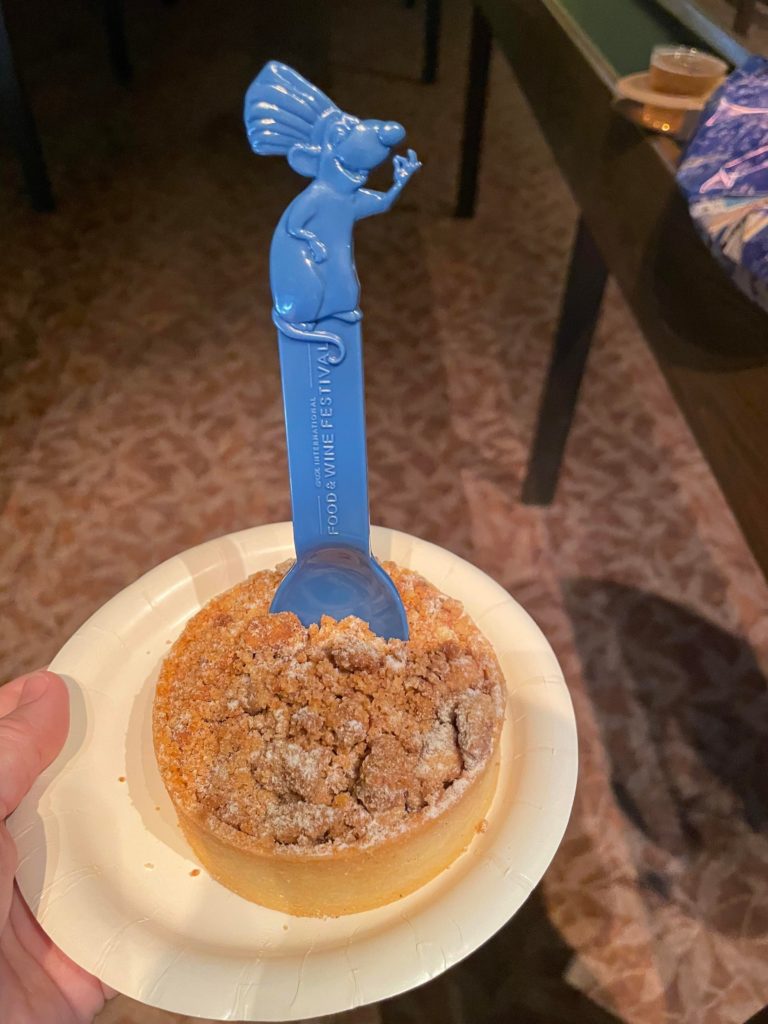 MickeyBlogger Angel stopped by first thing this late morning to grab the spork as well as the booth’s signature treat: the Apple Crumble Tart. 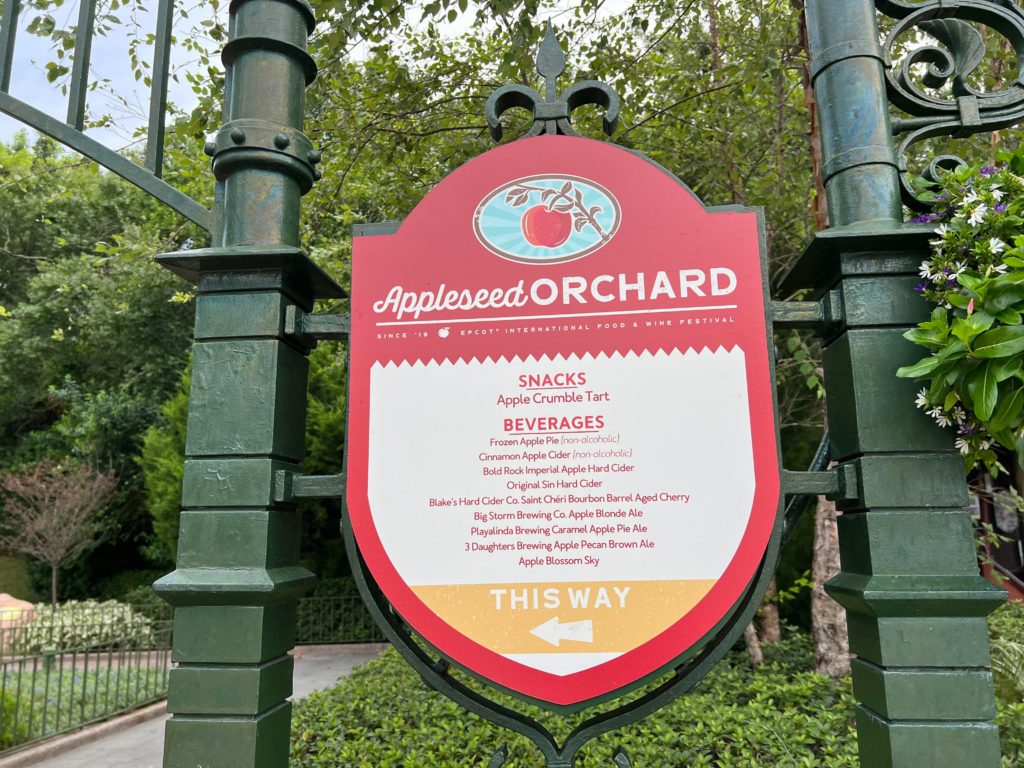 Remy Abounds in Festival Merch and Beyond

Aside from the sprok, Annual Passholders certainly received the pick of Remy merchandise commemorating this year’s festival. An extensive line of exclusive merchandise released this morning at Creations Shop as well locations around World Showcase. 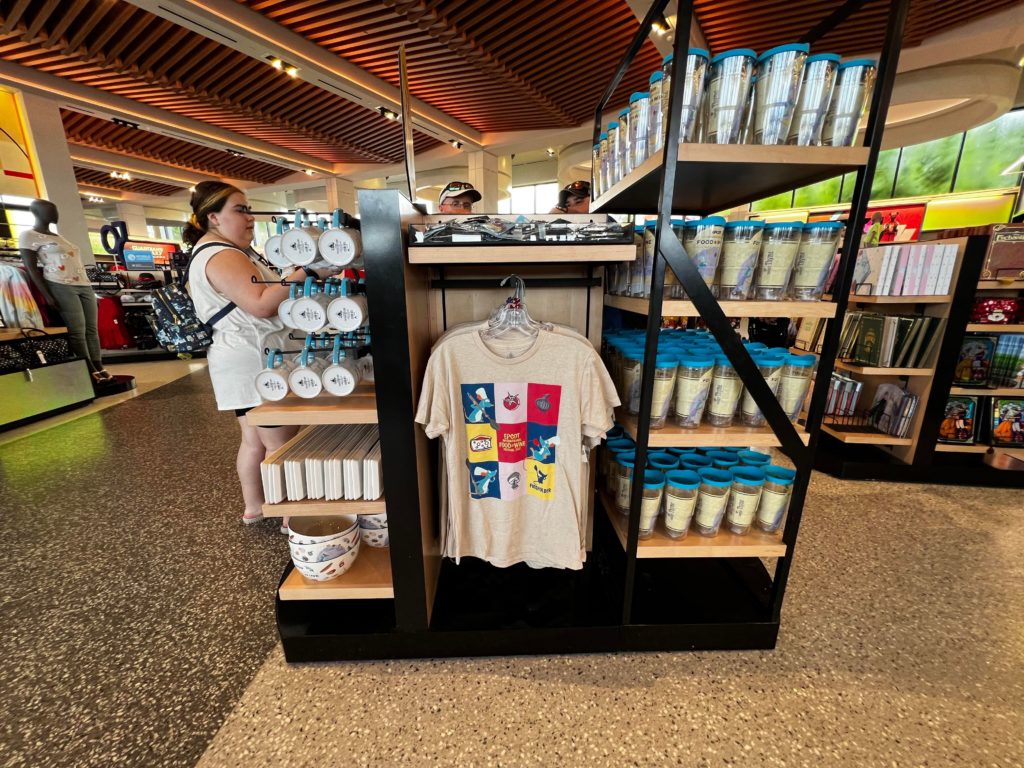 The line includes a tumbler, a coffee mug, a small decorative tray with coordinating bowl and a t-shirt. We spotted the line during our stop at the merchandise hub as soon as the park opened this morning. 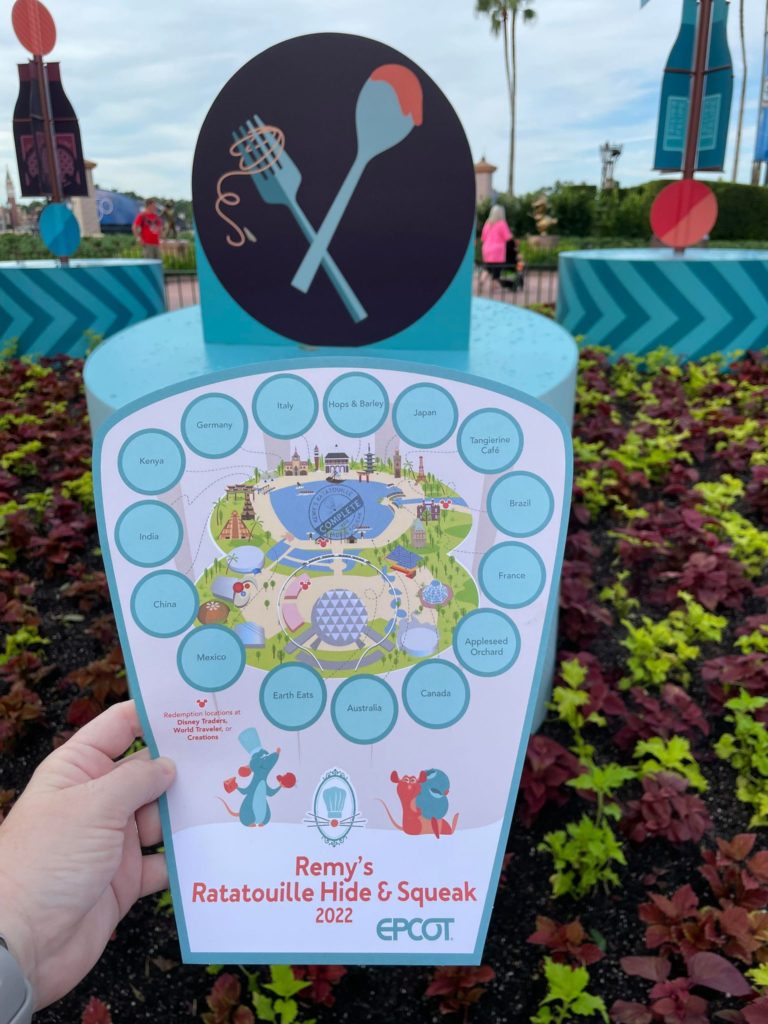 The inspirational little chef also hosts this year’s festival scavenger hunt: “Remy’s Ratatouille Hide & Squeak.” Those up for an adventure search for the beloved rat in a number of locations throughout World Showcase. In each location, Remy holds a different ingredient featured at the food booths in that location.

Stay tuned as MickeyBlog continues its epicurean tour of the 2022 EPCOT International Food and Wine Festival during its opening hours today. Good thing we have our Remy fork to assist in all of the tastings, including the festival’s new addition: The Fry Basket, a taste tour of all things french fries.