Fans of the beloved Tim Allen ‘The Santa Clause” Christmas films are going to super exciting about the news we’re about to share.  As part of its Halfway to the Holidays celebration, Disney has revealed that Allen will be returning with “The Santa Clauses” coming to Disney+.

Both Allen and Elizabeth Mitchell will be reprising their roles as Santa Claus and Mrs. Claus.  They will be joined by some awesome new cast members on the Disney+ series.   Austin Kane and Elizabeth Allen Dick (who is Tim Allen’s daughter in real life) join the cast in the roles of Cal and Grace, the two children of Santa and Mrs. Claus. 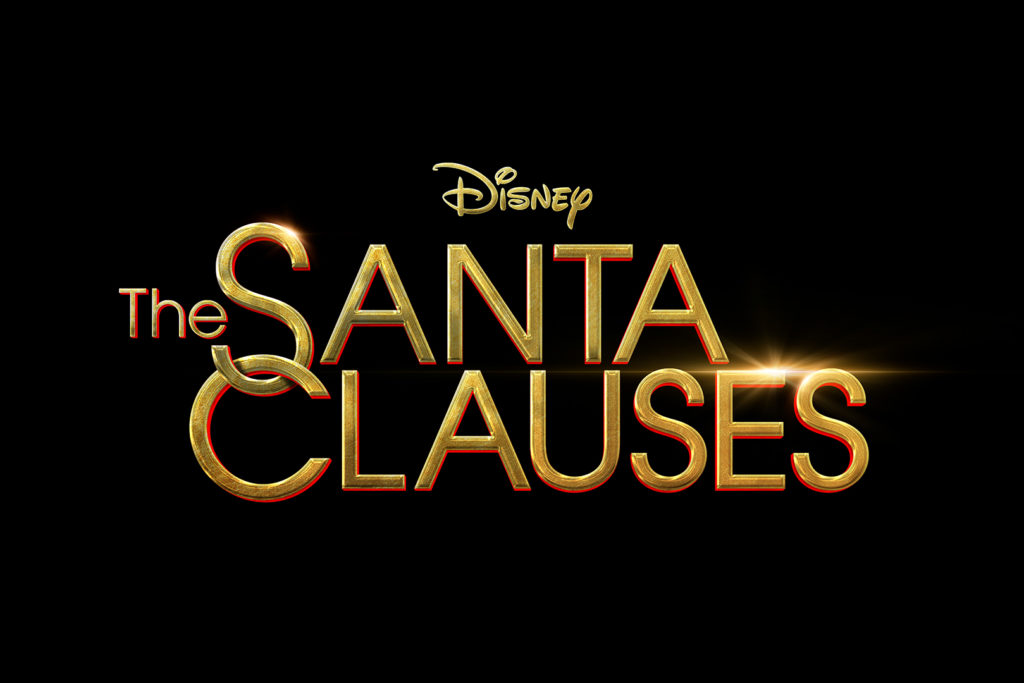 We can also report that Kal Penn joins The Santa Clauses cast in the role of Simon Choski, a single father and ambitious game inventor.  His visit to the North Pole makes a massive impact  on the direction his life takes.   Penn is joined by Rupali Redd playing the role of Grace, Simon’s daughter who has a love of Santa and the holiday season. 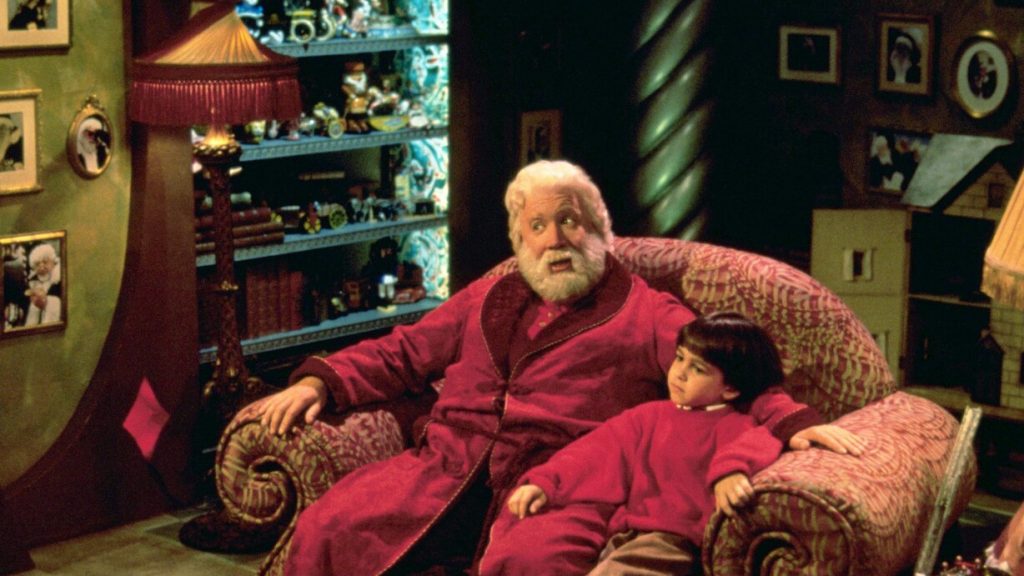 It also wouldn’t be a Santa Clause series without elves. Devin Bright will be joining the cast as Noel, Santa’s trust right-hand elf.  He will be joined by Matilda Lawler who plays Betty, Santa’s Chief of Staff Elf.

The Santa Clauses series will take place after the event of The Santa Clause 3: The Escape Clause.  Scott Calvin (Allen) is on the brink of his 65th birthday.  He starts to realize that he can’t be Santa forever and as if on cue, he starts to lose his Santa magic.  He makes it his mission to find out a suitable replacement while preparing his family for a new adventure outside of the North Pole.

The Disney Original Series “The Santa Clauses” will be streaming soon on Disney+. Readers are encouraged to keep following along with MickeyBlog for further Walt Disney World news and updates. We’ll be coming to you LIVE! from the theme parks each and every week.