Rachel Zegler Seen as Snow White for the First Time

Disney fans are getting a first look at Rachel Zegler in the role of the Snow White in the new live-action update thanks to a recent piece in the Daily Mail.

Zegler, best known for her role as Maria in Spielberg’s West Side Story, will be taking on the role of Snow White in the film.  According to the Daily Mail, the photographs were taken on Thursday in London where filming was currently taking place.  You can see Zegler in the traditional Snow White costume.

As you can see from these images, Zegler wore the classic gown with a bright yellow skirt, blue bodice and puffy sleeves.  However, she wasn’t quite ready to start filming just yet as you can see her hair pinned back and wearing a cozy pair of UGG boots.

Zegler’s casting in the role of the original Disney princess was met with criticism as Zegler is Latino and Snow White has traditionally been depicted as German. However, Zegler took to social media to say, ‘Yes i am snow white no i am not bleaching my skin for the role.” 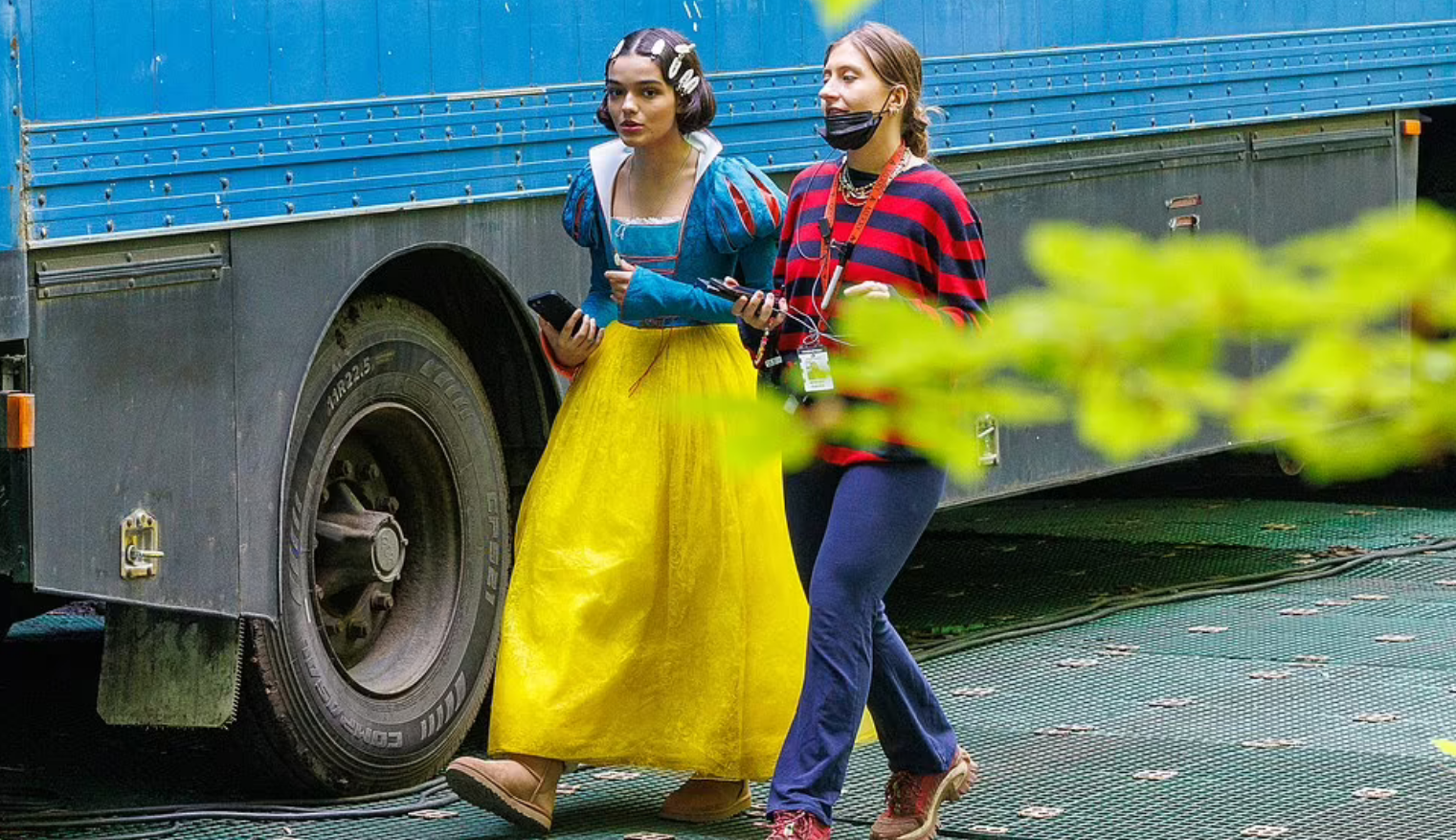 The film adaptation also met with criticism from Peter Dinklage openly criticized the studio for reinforcing stereotypes with the live-action Dwarfs. However, since this criticism was leveled, Disney has said that they will be taking a different approach when it comes to Snow White’s seven friends. 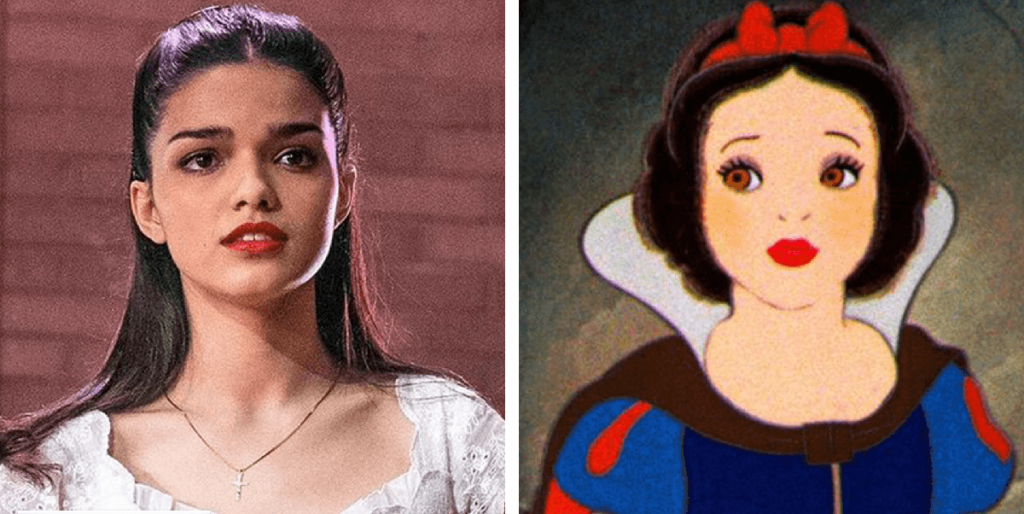 Disney has said that the film is still years away from a release and that they will be employing cultural consultants similarly to what they did in Aladdin and Mulan.

This is a story that we will continue to follow closely. Readers are encouraged to keep checking back with us for further Disney movie news and updates. 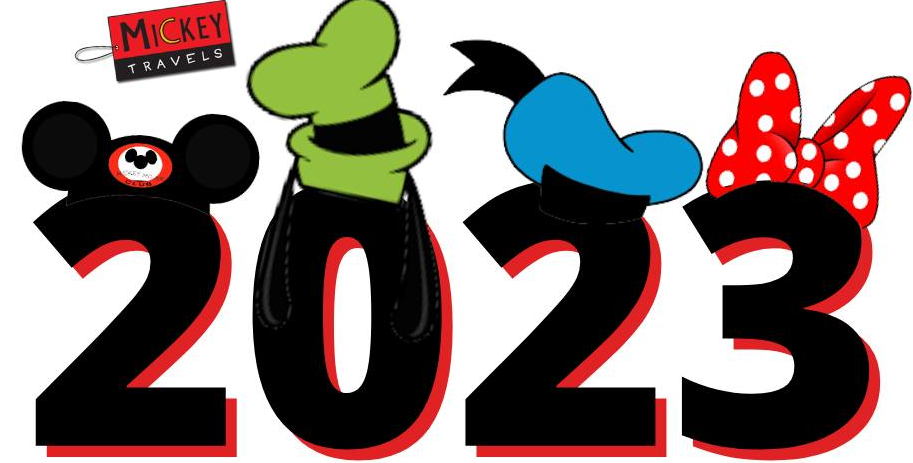