Why is Tower of Terror Hollywood Studio’s LONGEST Queue Lately? 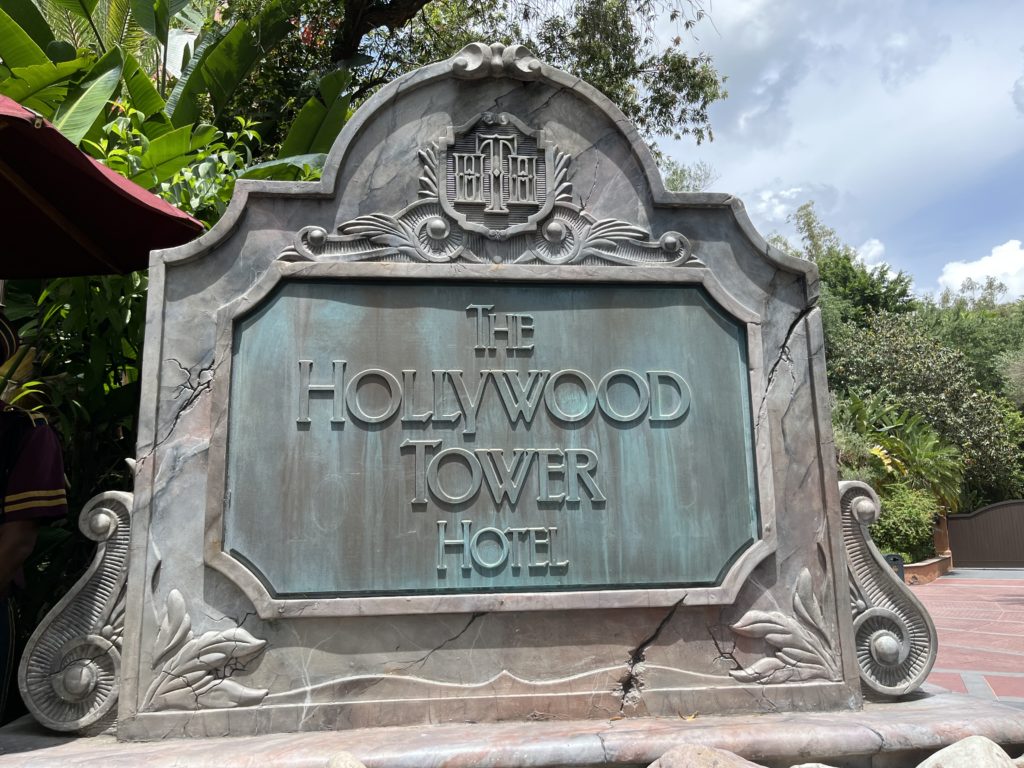 If you’ve visited Hollywood Studios recently, you’ll likely have noticed some hefty wait times at some of the most popular attractions. Rise of the Resistance is usually notorious for boasting the Park’s longest queue time…but another longstanding Hollywood Studios attraction is here to claim that prize. 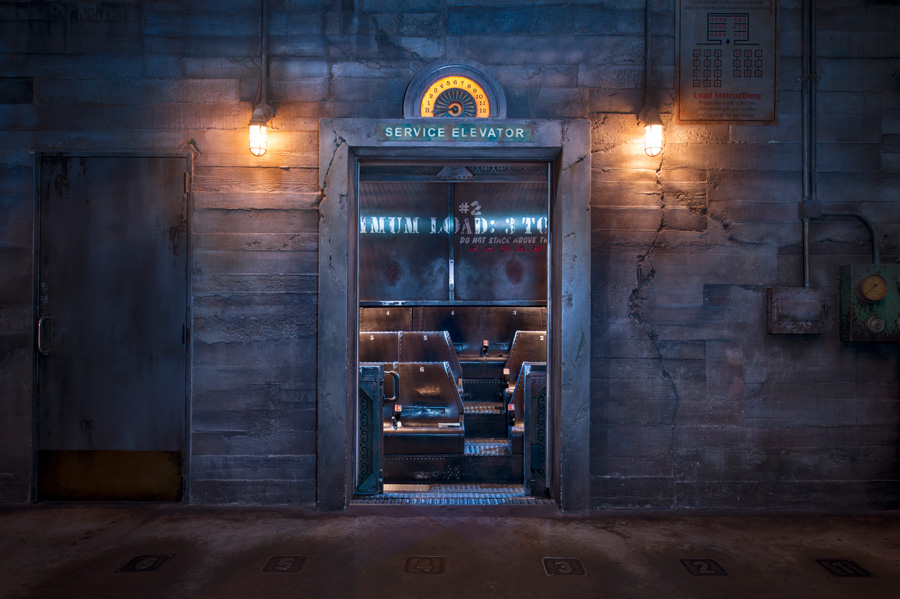 Tower of Terror has recently maintained one of the longest lines not just in Hollywood Studios, but in all of the WDW Parks. The key word being ‘recently’. Sure, it’s always been popular, but the queues have never been as long as they have been lately. So what gives?

Half the Capacity, Twice the Wait

There is a very good reason for the increased wait time lately. Tower of Terror has been running just one of its usual two drop towers. The second drop tower has been under lengthy refurbishment for months now, causing the stand by queue to get very lined up very quickly. 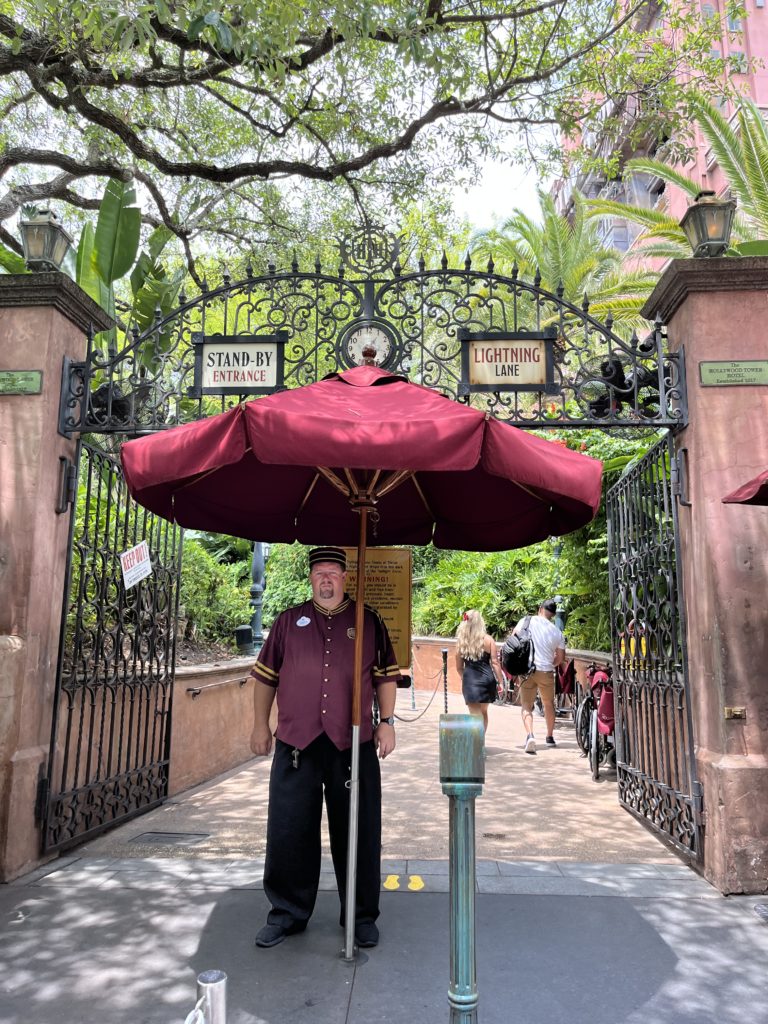 Two major factors are contributing to those lines: first, guests who purchased Lightning Lane are favored over the stand-by queue, making the stand-by wait times soar even higher. Second, Tower of Terror has a low load capacity, meaning not a lot of guests can ride at one time. 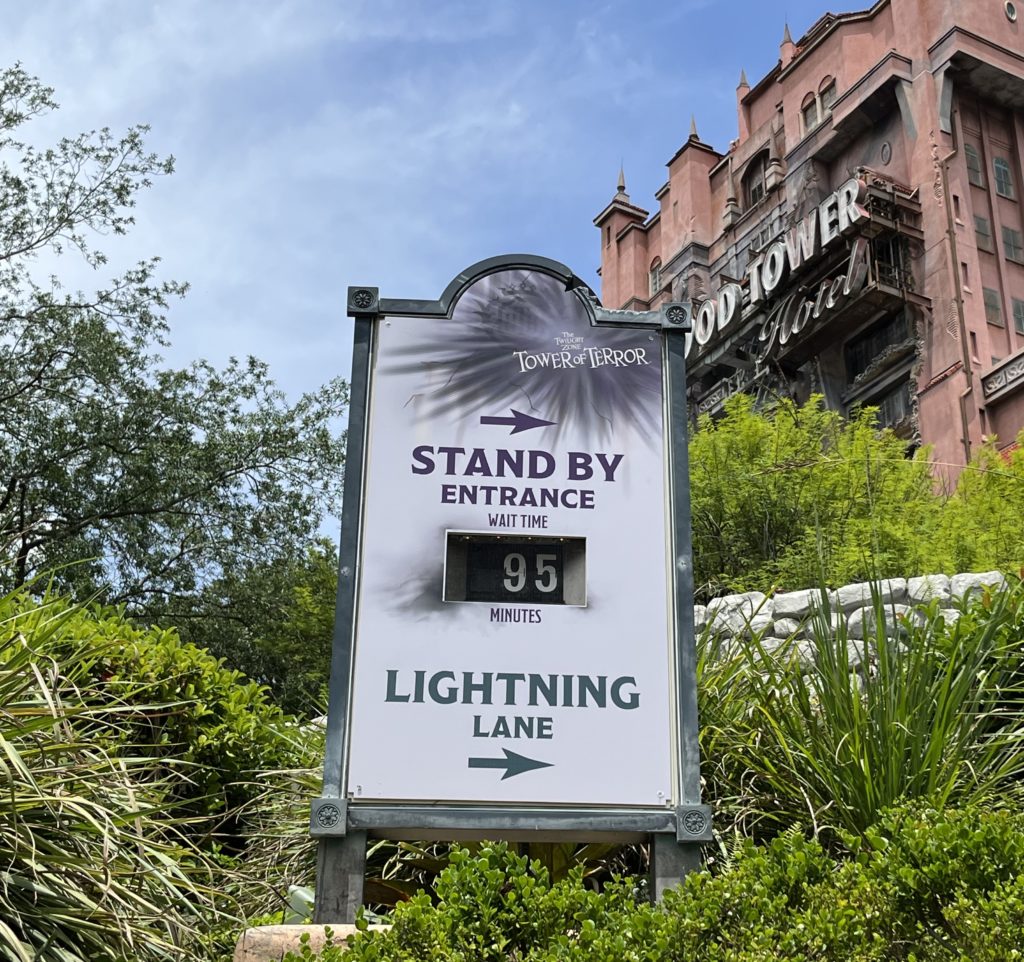 We spoke with a Cast Member who let us know that the second tower wasn’t set to reopen until November (at the earliest). Disney hasn’t announced that any big changes are being made to the attraction, so we’ll just have to wait and see what becomes of the lengthy refurb. Comment below with your predictions!