Disney Cruise Line will offer families a variety of enchanting vacations in summer 2023, including cruises to new and favorite ports of call around the world. From the majestic glaciers of Alaska to the sun-kissed Greek isles, pink sand beaches of Bermuda and picturesque fjords of Norway, these summer destinations will sparkle with adventure and excitement. Plus, for the first time ever, families will have the opportunity to sail around the Mediterranean and British Isles on the Disney Dream during its first season in Europe.

“We are thrilled to have five ships at sea in summer 2023 with a wide array of destinations for families to enjoy,” said Sharon Siskie, senior vice president & general manager of Disney Cruise Line. “These Disney Cruise Line sailings will take families on summer adventures in ways that only Disney can do, delighting guests of all ages with dazzling entertainment, world-class dining, unique character encounters, the ease and indulgence of carefree days at sea and the uncompromising guest service that defines a Disney vacation.” 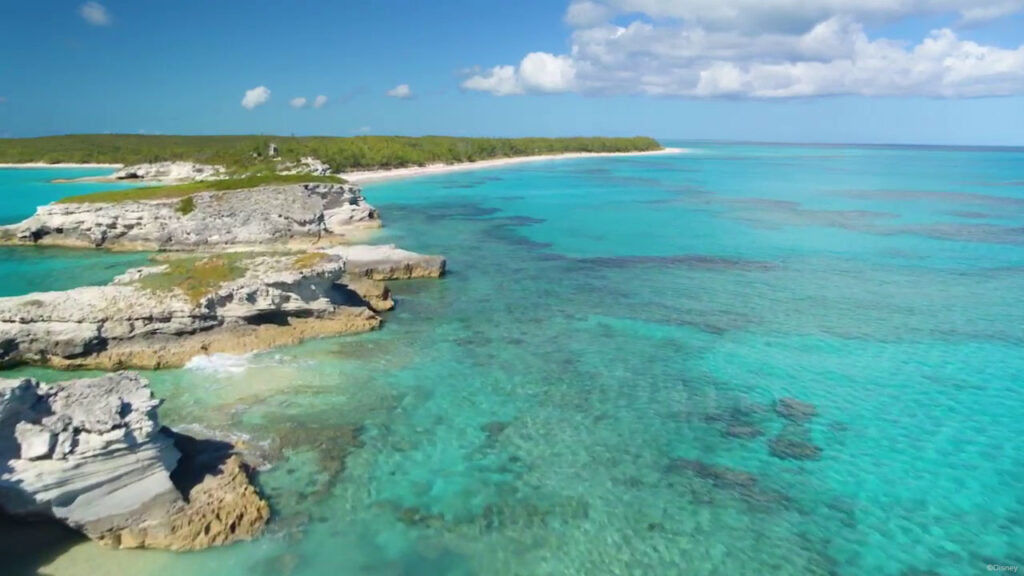 Bookings open to the public May 9, 2022. For more details, visit the Summer 2023 itineraries page of disneycruise.com.

Disney Dream Marks Inaugural Season in Europe
For its first-ever summer season in Europe, the Disney Dream will call on a wide variety of destinations among the most treasured in the world. With sailings anywhere from four to 11 nights, the Disney Dream will sail from Barcelona and Rome to picturesque ports of call throughout the Mediterranean, including a first-ever seven-night sailing to the Greek Isles with stops in the ever-popular ports of Santorini and Mykonos. 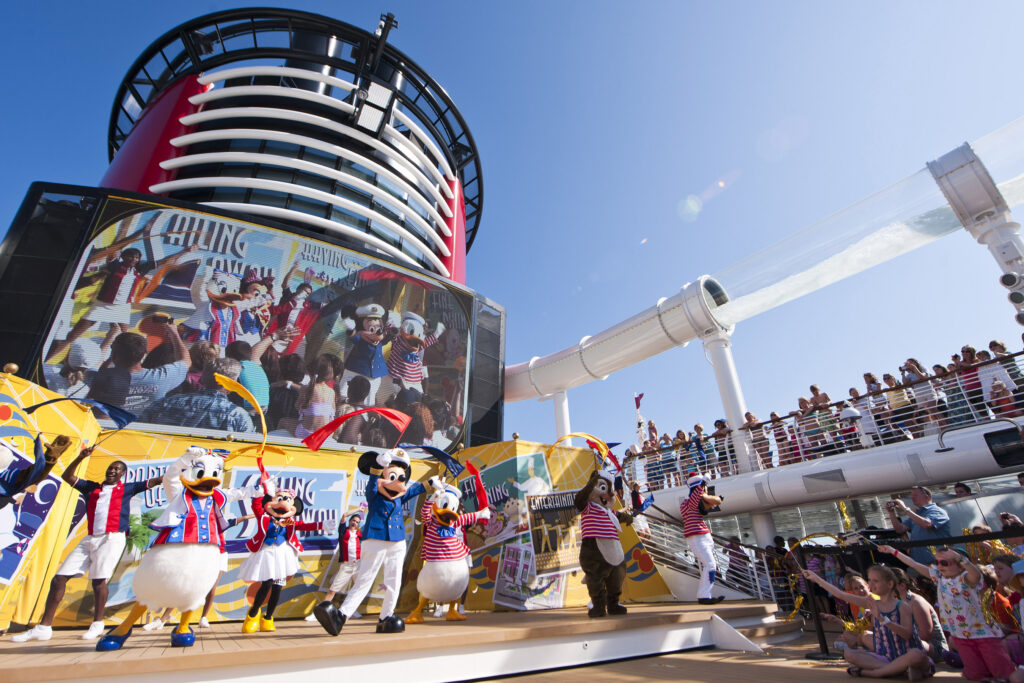 Late summer/early fall departures of the Disney Dream from Southampton will feature cruises to a wealth of destinations including Spain, France, the British Isles, Norway and Iceland. New ports of call include the postcard-worthy La Rochelle, France and two new ports in Norway – Skjolden, home to a wealth of natural attractions, and Sandnes, a small city just outside the metropolis of Stavanger known for its outdoor activities.

Summer 2023 sailings to Alaska aboard Disney Wonder
The breathtaking natural beauty of Alaska will combine with the magic of Disney on
five-, seven- and nine-night sailings on the Disney Wonder from Vancouver, Canada. Beginning in May, cruisers will be invited to discover exciting ports like Ketchikan and Skagway, with their prehistoric glaciers, gold mining relics and spectacular land- and sea-life. Three Alaskan itineraries call at Icy Strait Point, home to a coastal rainforest, wilderness tours and – for thrill-seekers – ziplining above the treetops. 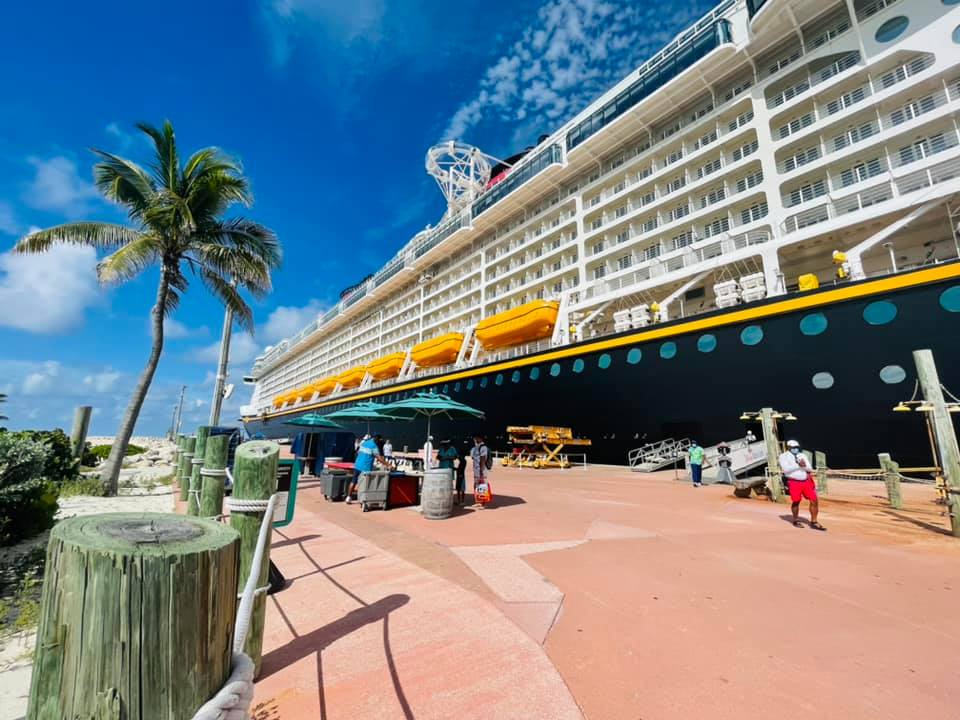 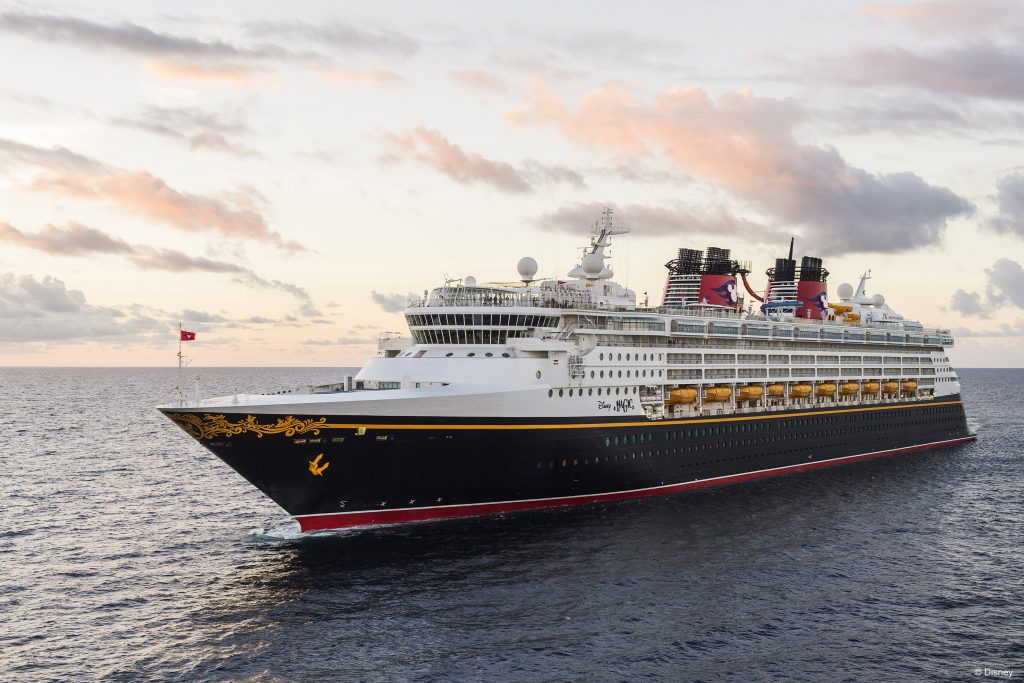 For its first full summer of sailing, the Disney Wish will homeport in Port Canaveral near Orlando for a series of three- and four-night Bahamas cruises to Nassau and Disney’s private island oasis, Castaway Cay. The Disney Wish will feature exciting new additions including Disney’s first “Frozen”-themed theatrical dining experience and AquaMouse, a wild water adventure and first-ever Disney attraction at sea. 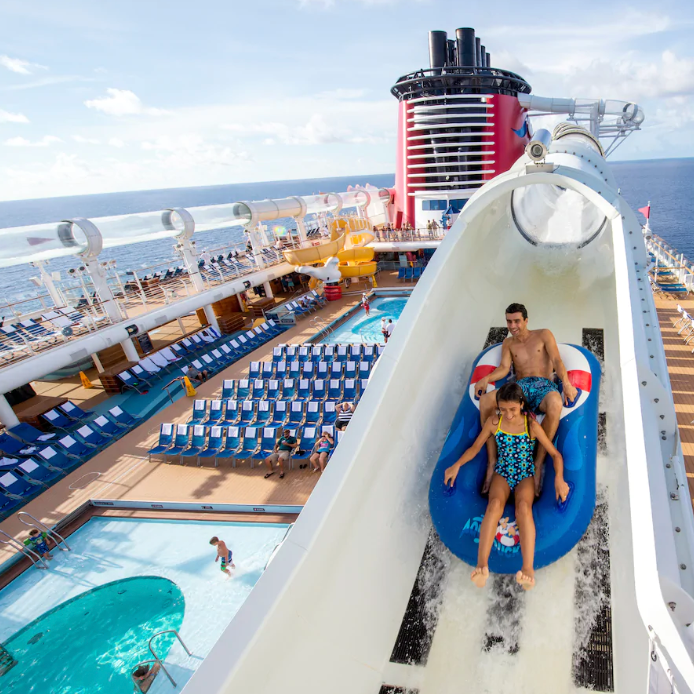 Port Canaveral will also be the departure point for the Disney Fantasy for sailings ranging in length from five to 10 nights. In addition to seven-night cruises to popular ports in the eastern and western Caribbean, guests will also be able to experience a five-night Bahamian sailing with back-to-back calls at Castaway Cay, a 10-night southern Caribbean itinerary to the islands of Aruba and Bonaire and an eight-night cruise featuring two days on the beautiful pink sand beaches of Bermuda. 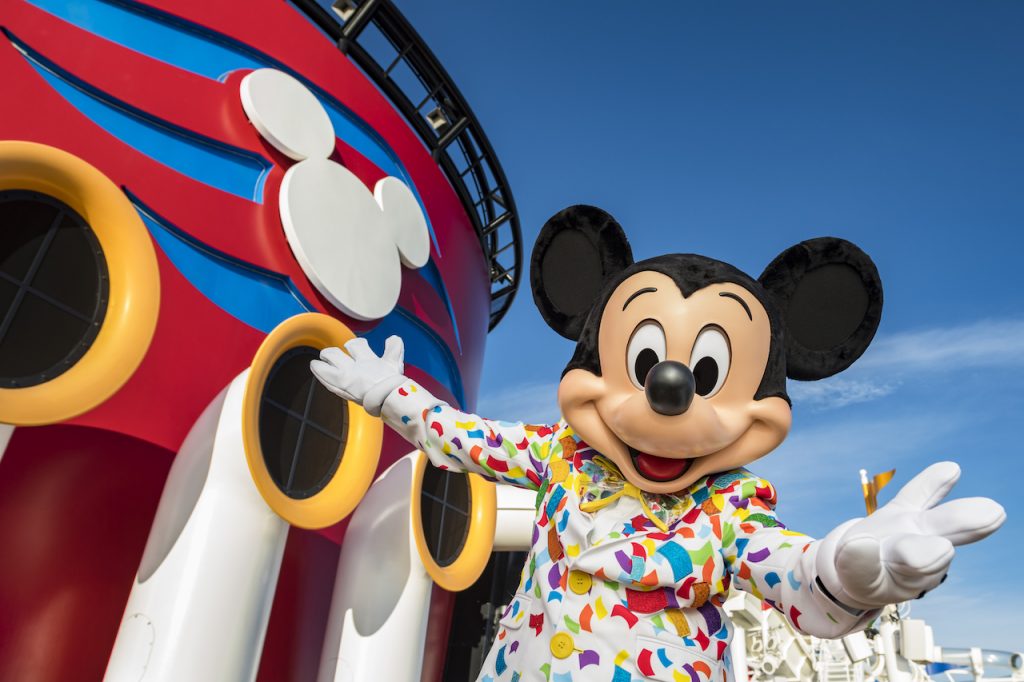 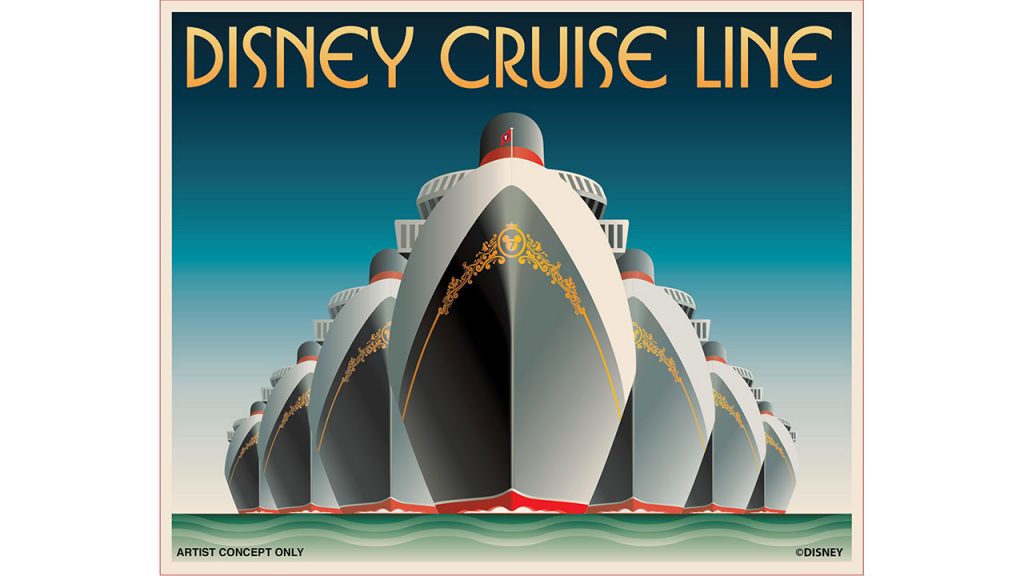