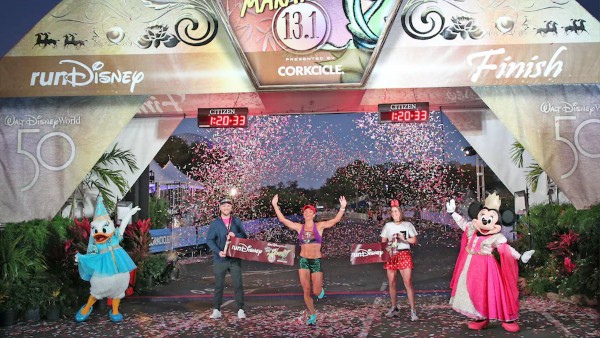 In case you missed it, last weekend was the 2022 Disney Princess Half Marathon Weekend and let’s just say it was a time filled with fairytale finishes, as runners laced up for and got racing.  Participants had a chance to experience the World’s Most Magical Celebration while winding their way through the race as well as celebrate the courage and kindness of Disney Princesses.

The race weekend features four events including the NEW Disney Princess Sunrise Yoga along with three endurance runs and a multi-race challenge. 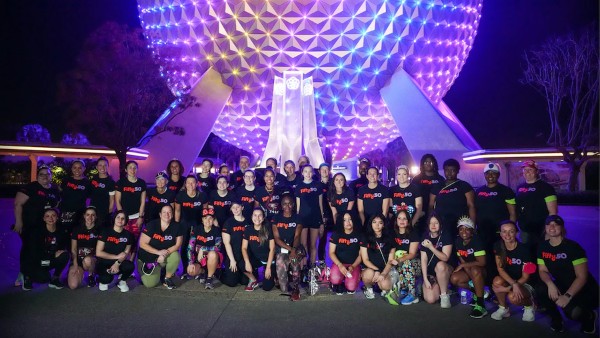 Below is an image of the debut of the runDisney Disney Princess Sunrise Yoga at Magic Kingdom Park.  Runners got off on the right foot by starting their day with some courage, kindness and inner peace before a weekend filled with endurance events! 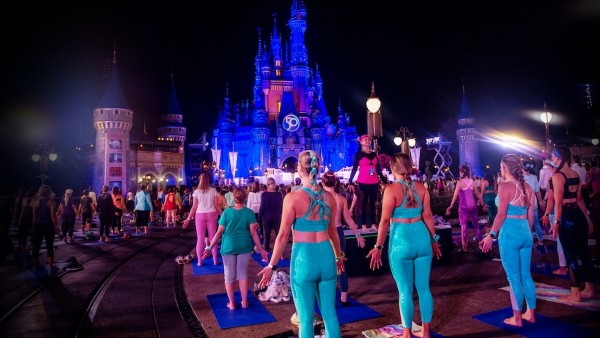 Each year, during Princess Half Marathon Weekend, Disney celebrates the attributes of the Disney Princesses including courage and strength.  This year, runDisney added to the inspiration by honoring 50 trailblazing women as part of EPSN’s Fifty50 initiative.  This special distinction celebrates the 50th Anniversary of Title IX, the legislation passed in June of 1972 that ensures equal opportunity for women in education and athletics.

Disney will be unveiling more about this awesome initiative in the days and weeks to come so keep following along with us! 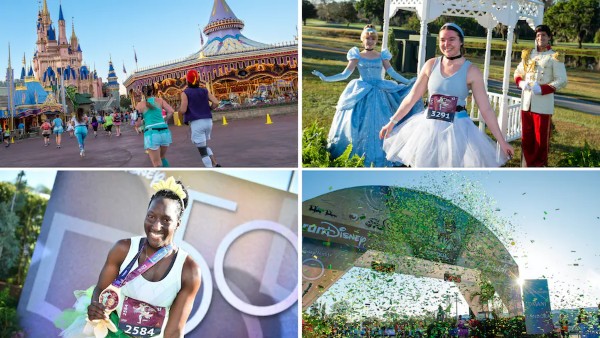 Now, let’s talk winners!  Pennsylvania runner Georganne Watson, a former University of Kentucky track star won her first runDisney Half Marathon.  It was right up to the wire as she inched ahead during the final 100 yards, securing her win by 7 seconds!

“We were neck and neck until 75 meters to go. It was like two Disney Princesses duking it out the whole race,’’ Watson said about her race winning battle. “I had to give 110 percent to get the win.’’ 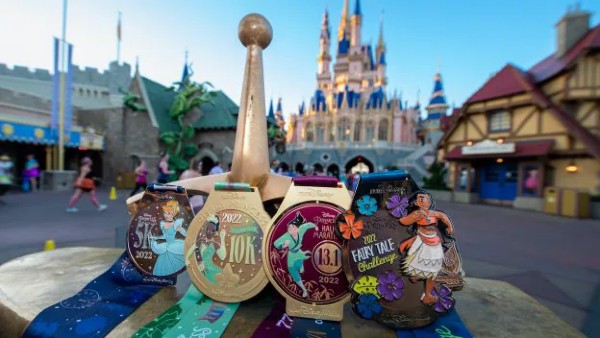 The Disney Princess Half Marathon was the third race weekend in the 2021-2022 runDisney race season. Next up is the runDisney Springtime Surprise Weekend (March 31 – April 3) and a limited number of spaces are still available.  Event and registration dates can be found here.