The Walt Disney Christmas Day Parade programming often features heart-warming stories of dreams coming true at Disney parks. This year’s broadcast continues that tradition with Luke Barry, an autistic teenager from Mansfield, Massachusetts. Due to his extraordinary affinity toward marching bands, the Main Street Philharmonic invited the enthusiastic music student to march with them this week.

To share his interest in marching bands, Barry leads his neighborhood in a Christmas-themed parade each year, featuring the Walnut Street Unicorn March Band. According to MSN, the parade of family, friends and neighbors took place on Wednesday just before Barry and his family traveled to “The World’s Most Magical Celebration.”

“Since you love music as much as we do, we’d be honored if you would join us and march with us through the Magic Kingdom. See you real soon!” band members told Luke in a video message. Barry received the surprise during Wednesday’s festivities. 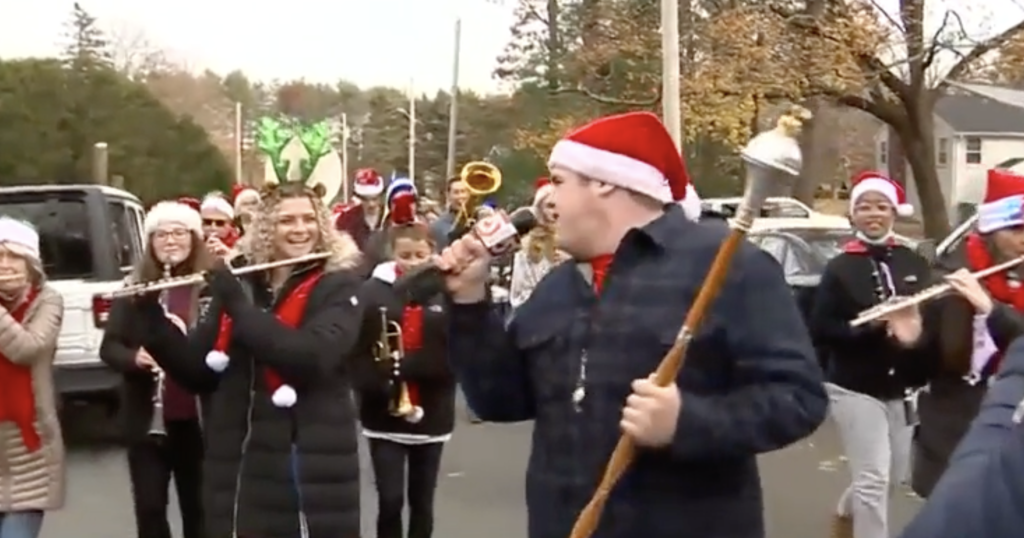 Now 17, Barry asks for new instruments each year for both Christmas and his birthday, according to his mother Jill Barry in an interview with WCVB, a local news affiliate.

“We actually built a shed out back to keep them all in because they do not fit in the house anymore,” Jill Barry said in the interview. When asked about his favorite instrument, Lukey first state the trombone before setlling on the snare drum while marching in the parade. 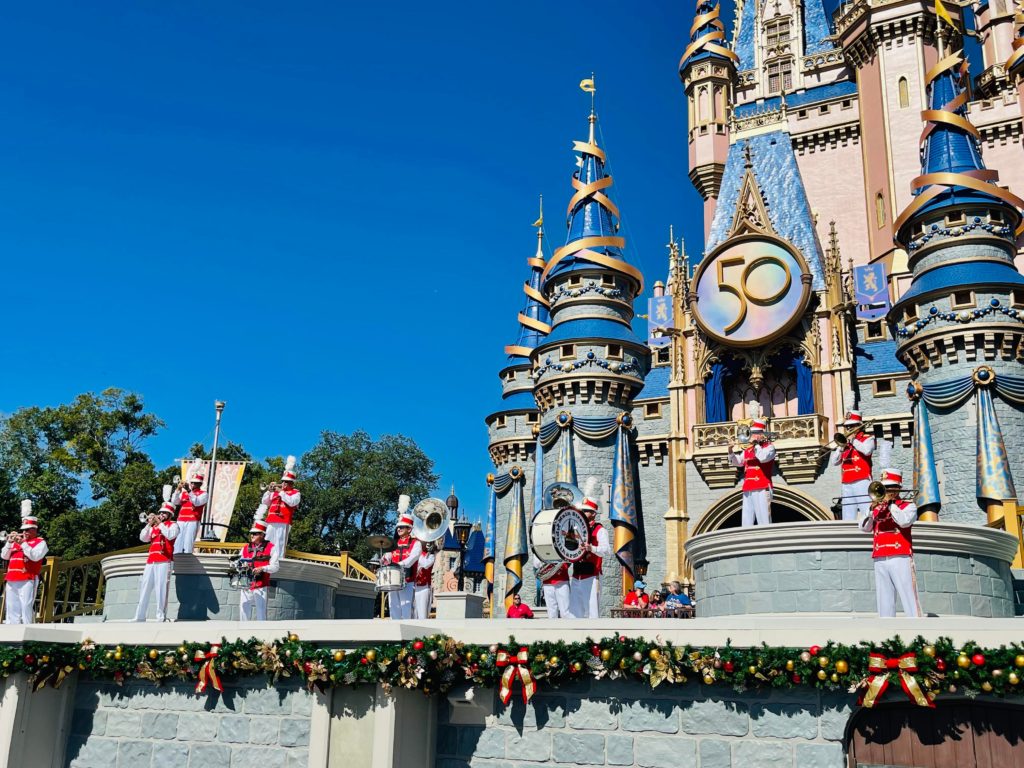 Barry began his stay at the Walt Disney World Resort over the weekend with filming will take place this week. The recording will air during the “Disney Parks Magical Christmas Day Parade” on ABC during the broadcast, which begins at 10 a.m. E.S.T. Julianne Hough and her brother Derek Hough host from Walt Disney World with Freeform’s Sherry Cola and Trevor Jackson leading festivities from Disneyland Resort.