As the countdown is on for the Star Wars: Galactic Starcruiser to open on March 1, 2022 at Walt Disney World; Disney Imagineer, Scott Trowbridge; just released some exciting details exclusively to Entertainment Weekly about the much-anticipated resort along with introduction of the fascinating Captain Neveen.

Trowbridge starts off the interview with Entertainment Weekly by stressing the Star Wars: Galactic Starcruiser will be more than hotel. He states that it will be “part video game, live-action role-play, immersive theater, and luxury experience all rolled into one.” 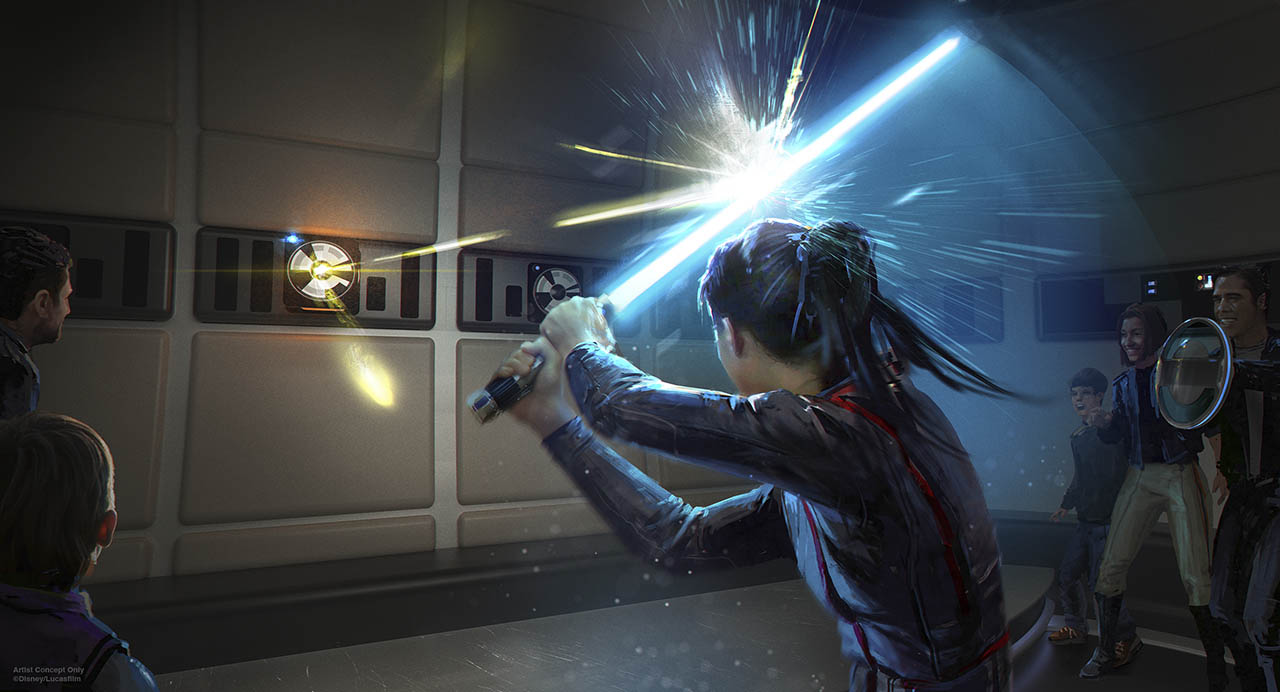 While most Walt Disney World Guests are used to booking their Resort Hotel as a place to rest after a long day in the Parks, the Starcruiser will be more like a destination to live out an adventure right along side your favorite characters and locations we all have learned to love from Star Wars movies, comic books, video games, and television shows.

During his interview with Entertainment Weekly, Trowbridge also introduces us to a new character from the Star Wars universe. One Guests will encounter when they step onboard the Galactic Starcruiser – Captain Neveen.

About Captain Neveen, Trowbridge says, “We’ll learn a lot more about her and her role in some pretty iconic moments in Star Wars history.”

He goes on to say that she will run the Halycon with capability and professionalism second to none. But, just like the experience around her, “there may be more to her than meets the eye.”

In addition to meeting Captain Neveen, all Guests on the Galactic Starcruiser will experience a different story based off of their onboard “reputation” and choices they make.

He says, “You may choose to affiliate with a certain group of scoundrel-type folks, so the story will play out differently for you than it would for somebody who’s decided to become an undercover Resistance operative.” 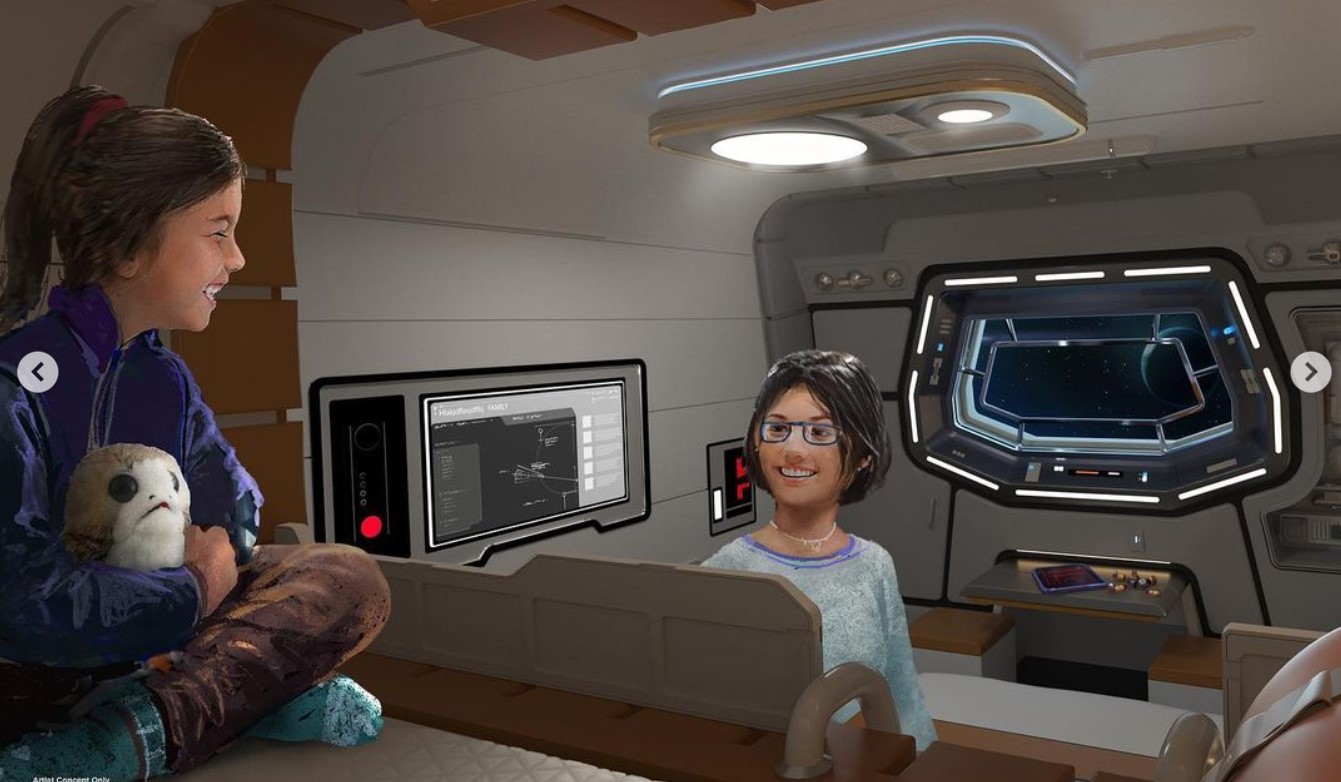 When asked how many possible scenarios of stories Guests can experience during their adventure, Trowbeidge said, “I suspect we could calculate that, but it hasn’t been important to me to know what that number is, because it’s a lot. What I hope is that our guests don’t come to this with a feeling of there being a number of options.” 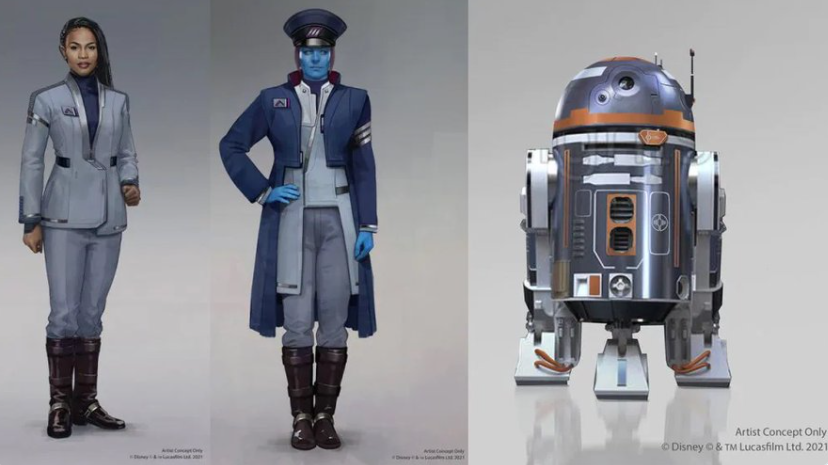 Wow! The experience aboard the Star Wars: Galactic Starcruiser continues to sound better and better with each new drop of information. I can’t wait to meet Captain Neveen and see what she has up her sleeve!

Let’s start planning voyage on the Star Wars: Galactic Starcruiser! Fill out the form below or send an email to Holly@MickeyTravels.com for a FREE, no-obligation quote to book your Disney vacation.