As an Authorized Disney Vacation Planner, I know some people confuse Disneyland and Walt Disney World.  However, a news broadcaster greatly defends this mistake, believing it is a Disney injustice!  Reggie Aqui posted the clip on Twitter.

A Mistake That Halts the Show 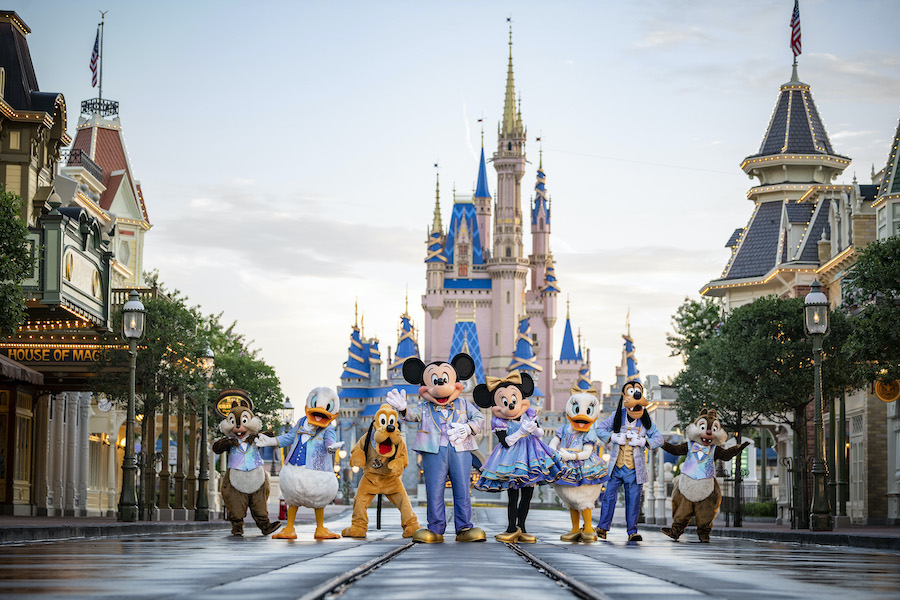 He opens the segment saying, “Disney World’s 50th anniversary…,” then he says, “that’s Disneyland, y’all” as Sleeping Beauty Castle comes on the screen.  The offense occurs due to the drastic confusion during this meaningful story!

In fact, he halts the coverage by saying, “Oh, we can’t have this!”  Finally, he is somewhat appeased as Cinderella Castle appears in one, single shot. 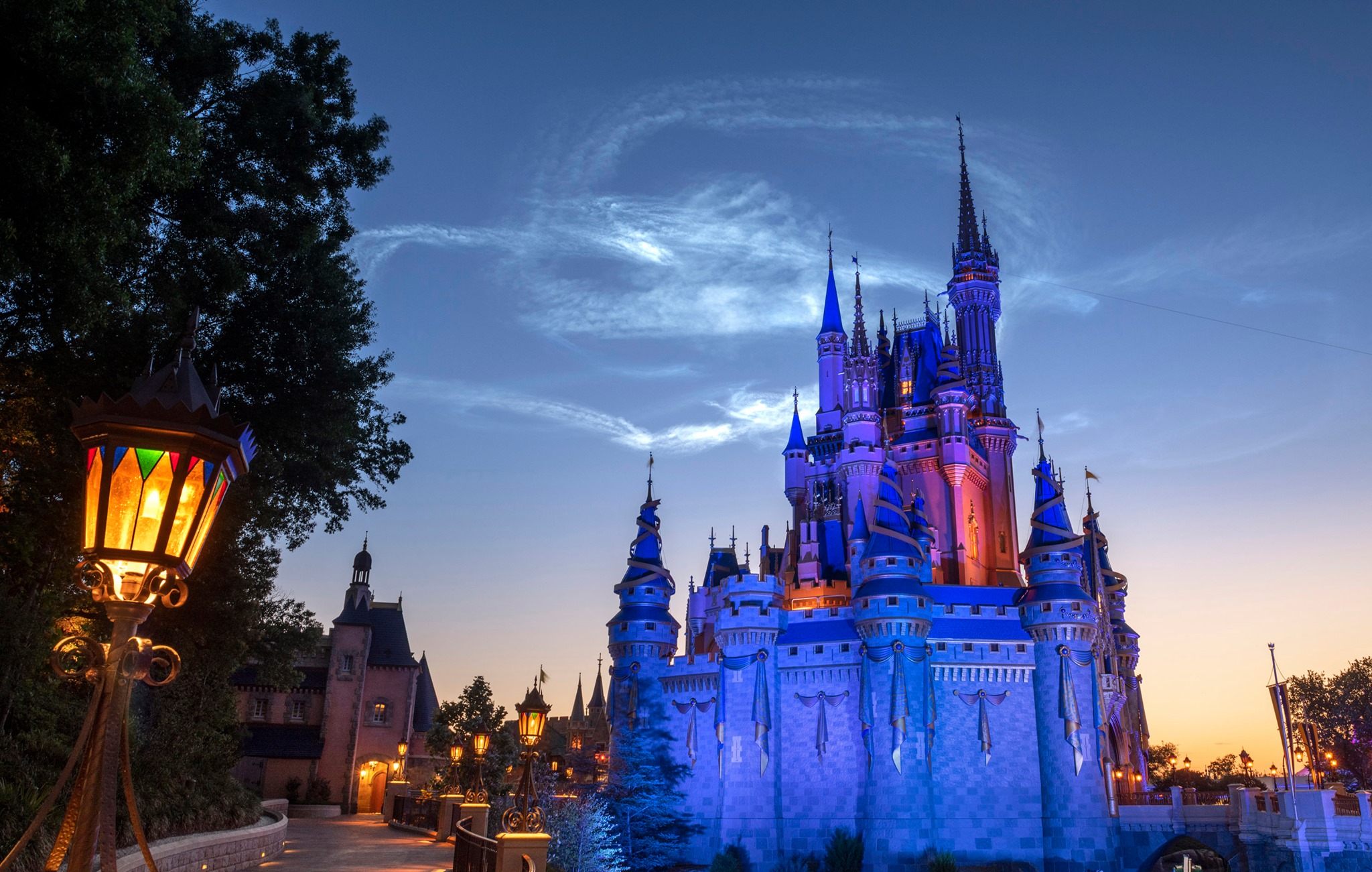 Then, it transitions to the weatherman, who tries to calm the news anchor.  He says, “I know, in the moment…it seems larger than it really is.” 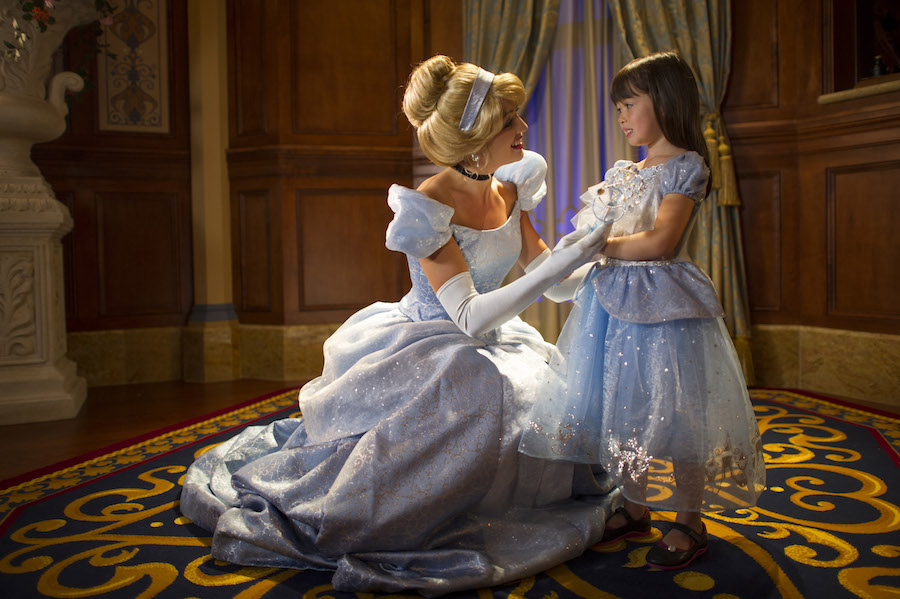 They laugh as the weatherman reminds the news broadcaster to breathe. Of course, he does, and everyone laughs about the entire segment as they understand that the editing room is probably scrambling to fix the error. 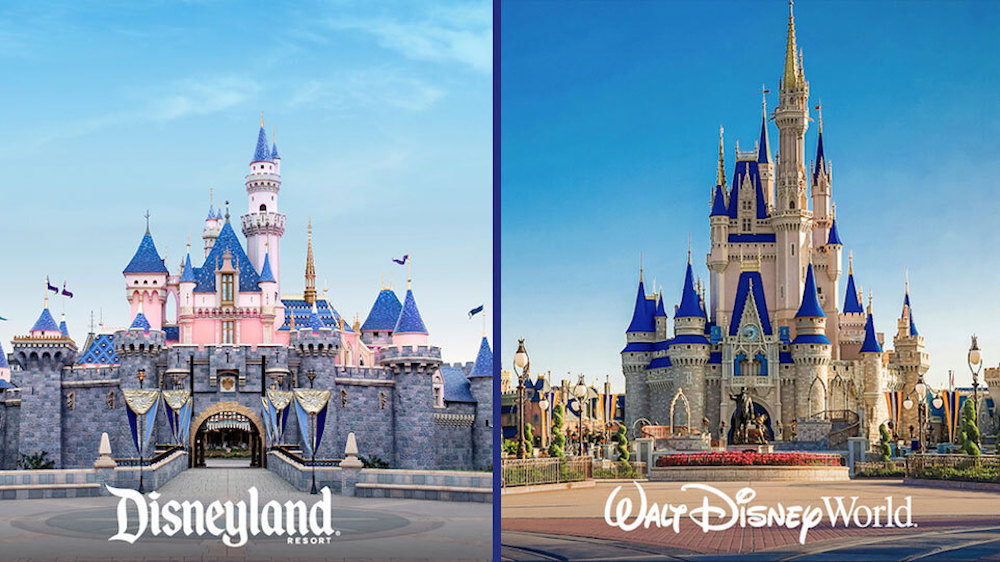 So, if you are one of those people, you definitely are not alone; however, just know that this news broadcaster greatly defends such an injustice.  The entire news clip is posted below.

Part of my job as a professional broadcaster is to help smooth things over when there are ‘bumps’.
BUT NOT WHEN A DISNEY INJUSTICE HAS OCCURRED. #WaltDisneyWorld 🤣 pic.twitter.com/Z4g8FDQySF

Now, let’s start planning YOUR Disneyland or Walt Disney World vacation! Simply, fill out the form below or send an email to sgrose@mickeytravels.com for a FREE, no-obligation quote!  As your MickeyTravels Authorized Disney Vacation Planner, a Platinum Earmarked Agency, I help you with everything to ensure your specific needs are met!  Plus, I offer rate monitoring to guarantee you are receiving the best deal available from Disney!  Also, I work with ALL Disney Destinations, including Good Neighbor Hotels.  Best of all, my services are FREE! So, email me at sgrose@mickeytravels.com, call or text me at 304-920-1998, or visit my Facebook page. There, you can stay updated on all-things-Disney.  Also, you can stay connected with me for promotions and giveaways!  TTFN (ta-ta for now)!