With many of the cameos for the upcoming Disney+ feature, “Muppets Haunted Mansion,” kept under wraps, perhaps the most surprising and ironic of all was announced yesterday. Ed Asner, who sadly passed away last month, became the latest to join the hall of Happy Haunts in the new special. 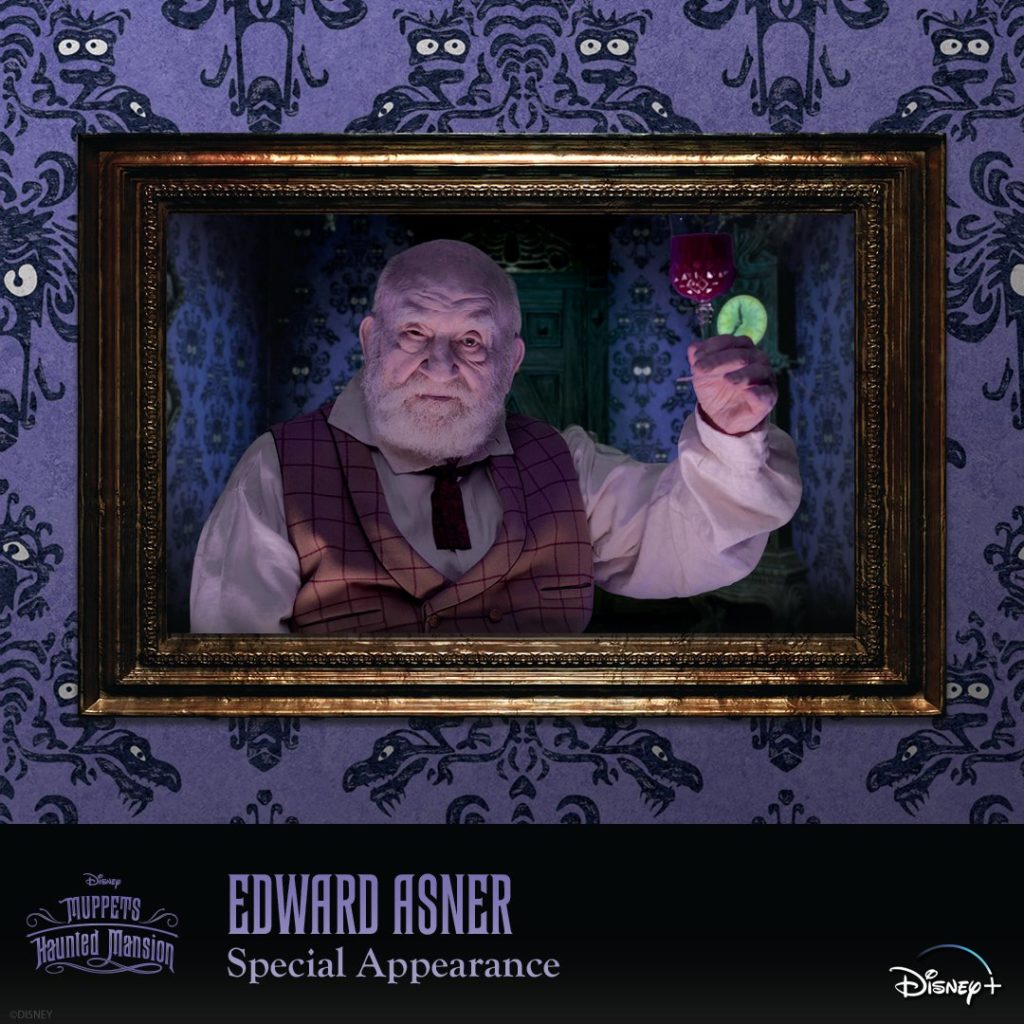 Renowed for a number of indelible roles including the voice role of the determined Mr. Frederickson in Pixar’s “Up,” Asner most famously played Lou Grant in “The Mary Tyler Moore Show.”

A very special cheer to our good friend Edward Asner! Celebrate his cameo in #MuppetsHauntedMansion and more surprise guests to be revealed soon. The Original Special starts streaming October 8 on @DisneyPlus. #Hallowstream pic.twitter.com/kdovJT1ZVS

With six films listed on his IMDB still set to release, “Muppets Haunted Mansion” will actually be his first role aired since his passing. 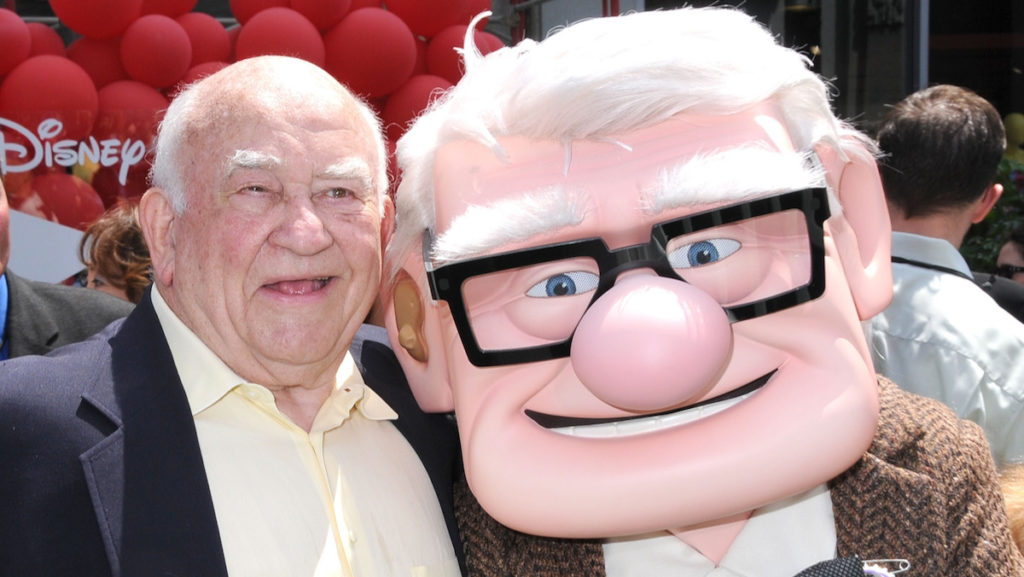 A Flurry of Ghoulish Cameos

The Muppets Twitter page has been busy over the past few weeks posting an abundance of cameo announcements.

Danny Trejo, Jeannie Mai, Chrissy Metz, Alfonso Ribeiro,  and Sasheer Zamata become the latest quintet to join the portrait wall of stars popping by to fill in for other ghostly residents of the Haunted Mansion. The list also includes “Wheel of Fortune” host Pat Sajak, who may even sing a few notes based on his own Twitter post last week. 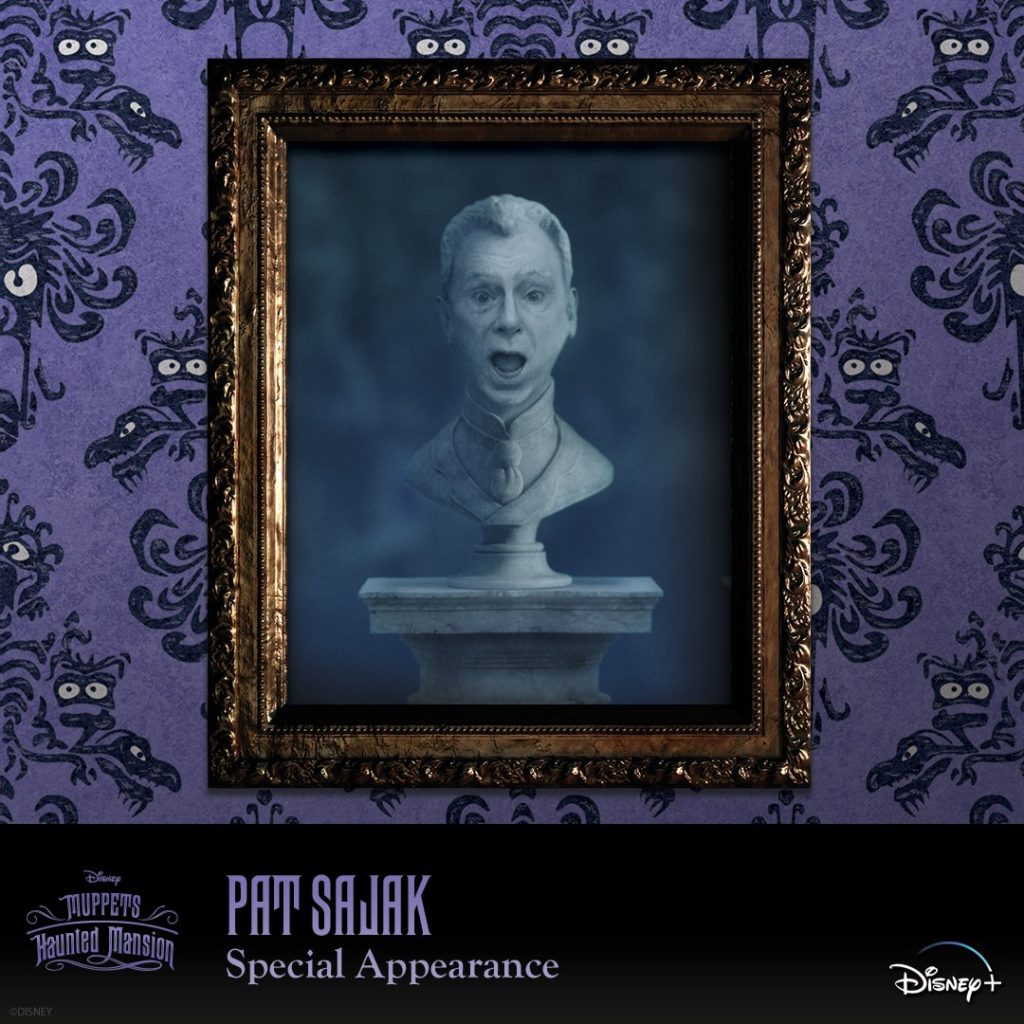 Musical theatre and television superstar Darren Criss also joined the cast, taking on the prominent role of the Caretaker in the film. Disney+ subscribers can enjoy the latest hilarious release by The Muppets beginning Friday, October 8th.