It’s hard to believe that the MCU has already surpassed a decade of existence. With every passing year, the universe grows all the more. 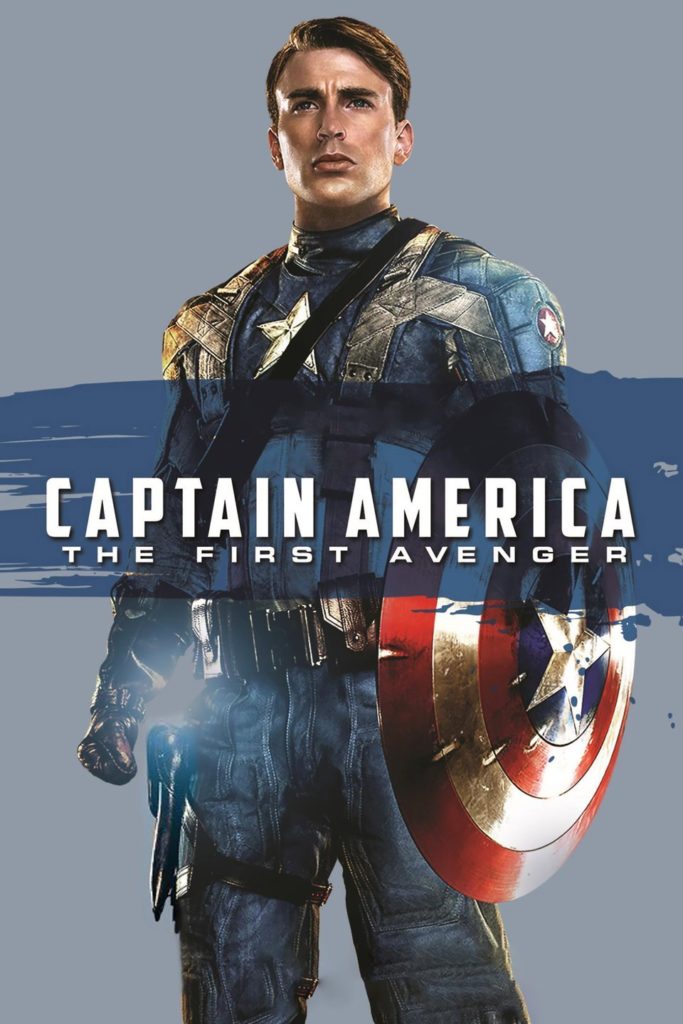 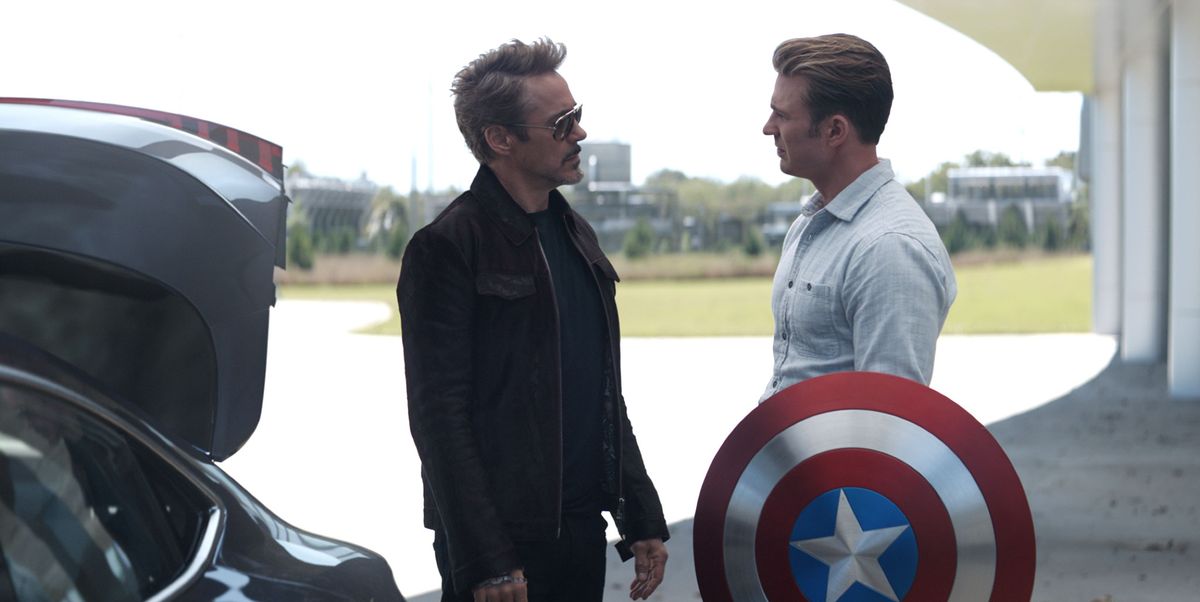 Directed by Jon Favreau, who was a fairly accomplished, albeit lesser acclaimed director who was preparing to set Marvel on a course orchestrated by producer Kevin Feige, and bought to life by the incomparable charisma of Downey’s take as the title character.

What came after Iron Man, was a look back at the MCU’s first recorded superhero; a man who had brought strength, resilience, and the perseverance of American ideals to a fight against the world’s greatest enemy.

I feel like Captain America: The First Avenger is the most underrated movie in the MCU.

Like Wonder Woman, it’s got a vividly nostalgic aesthetic that serves as a great backdrop for Steve Rogers’ compelling origin story. The score is also phenomenal.

That person was Steve Rogers; a super-soldier who fought under the moniker of Captain America.

Captain America The First Avenger is the eye put on the past that was necessary for the MCU to be pushed forward; while spearheading the Marvel career of one of the studio’s most beloved performers, Chris Evans.

Captain America was the simplest of the Avengers, he was the sternest, the most focused, while always being the most concerned with the role of the team.

He knew how best to optimize their effectiveness while clinging tight to the American dream the soldier had already given his life for.

The First Avenger set forth ten years of Captain America stories; while forging a legacy that spawned a trilogy of films and a multitude of appearances in various Avengers stories.

Fans have taken to Twitter to pay their respects to the film. Celebrating its decade anniversary, an honoring the film that gave the MCU two of their most iconic characters in Chris Evans’ Steve Rogers and Sebastian Stan’s Bucky Barnes, as Marvel fans celebrate Captain America The First Avenger

10 years since captain america: the first avenger was released. a little throwback to one of steve's memorable scenes in mcu. pic.twitter.com/l9WWxZEq9T