Robin Williams is undeniably one of the best comedic geniuses of our time. He was a skilled performer, funny comedian, and talented actor that truly created memorable characters and movies.

Today, fans around the world are remembering Robin Williams and celebrating what would be his 70th Birthday. 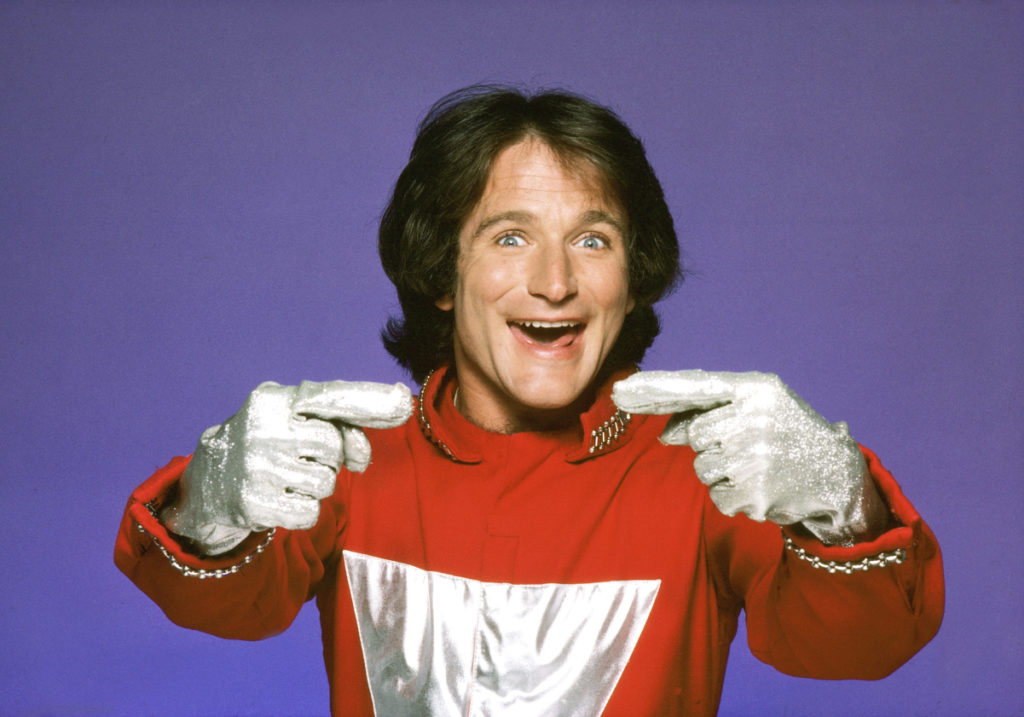 Robin Williams skyrocketed to stardom in the late 1970s portraying the quirky and fun-loving alien in Mork & Mindy. 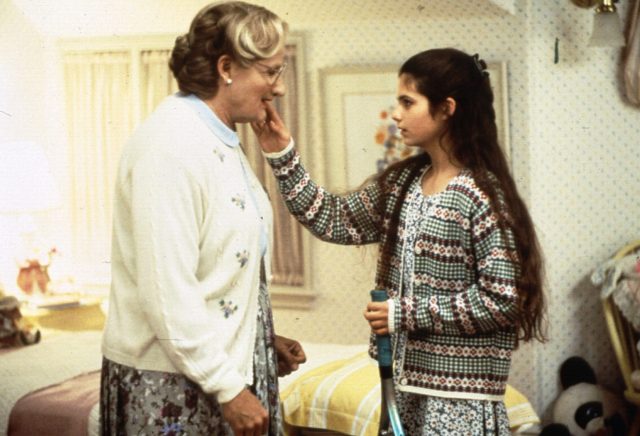 Williams was known as a talented comedian and skilled improvisational performer. He starred in numerous memorable comedies including Mrs. Doubtfire, Jumanji, and fan favorite, Hook! 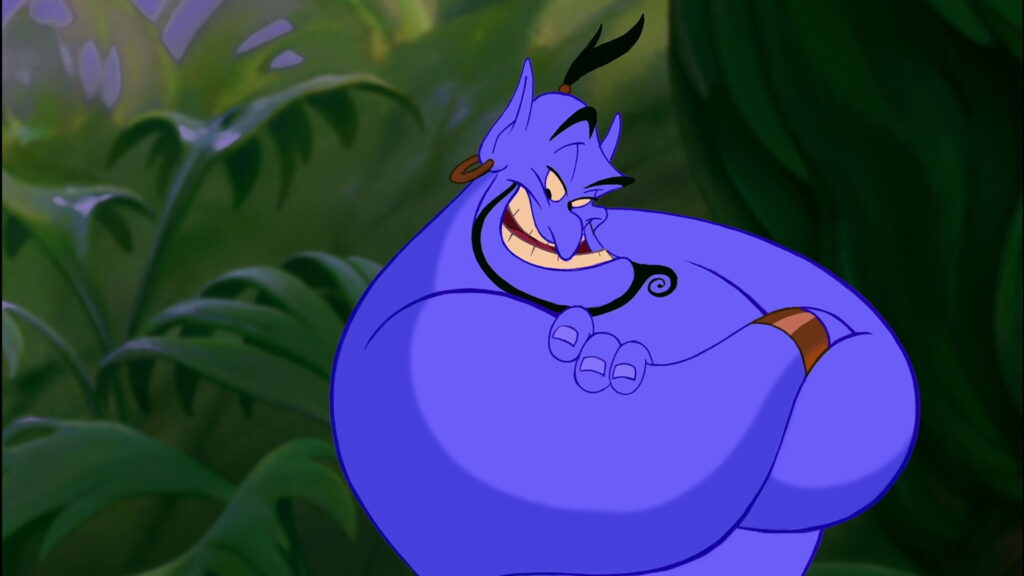 And who can forget his role as the Genie in Disney’s animated classic, Aladdin? 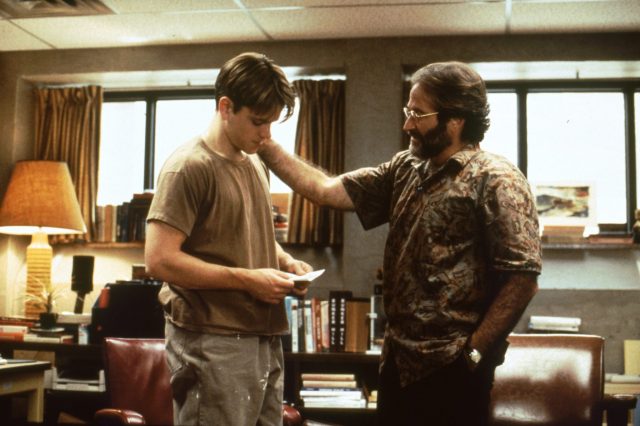 Struggling with Mental Health challenges, Williams died by suicide at just 63 years old in 2014. His sudden death left fans and the acting community shocked and saddened.

Williams’ final movie role was as the voice of Dennis the Dog in the sci-fi comedy, Absolutely Anything. Prior to his death, he was hoping to resurrect one if his most ionic roles, Mrs Doubtfire, in Mrs. Doubtfire 2. 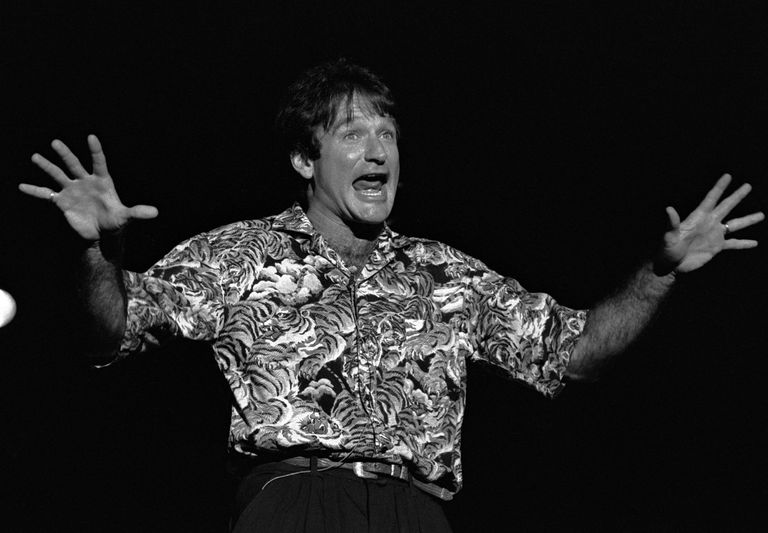 Though Williams’ life ended tragically early, his fans can be grateful that he left a one-of-a-kind legacy of amazing movies and memorable characters.

What was your favorite Robin Williams character? Do you want to get uptown date news and info all things Disney? Be sure to follow Mickeyblog.com for all of the best new offerings! 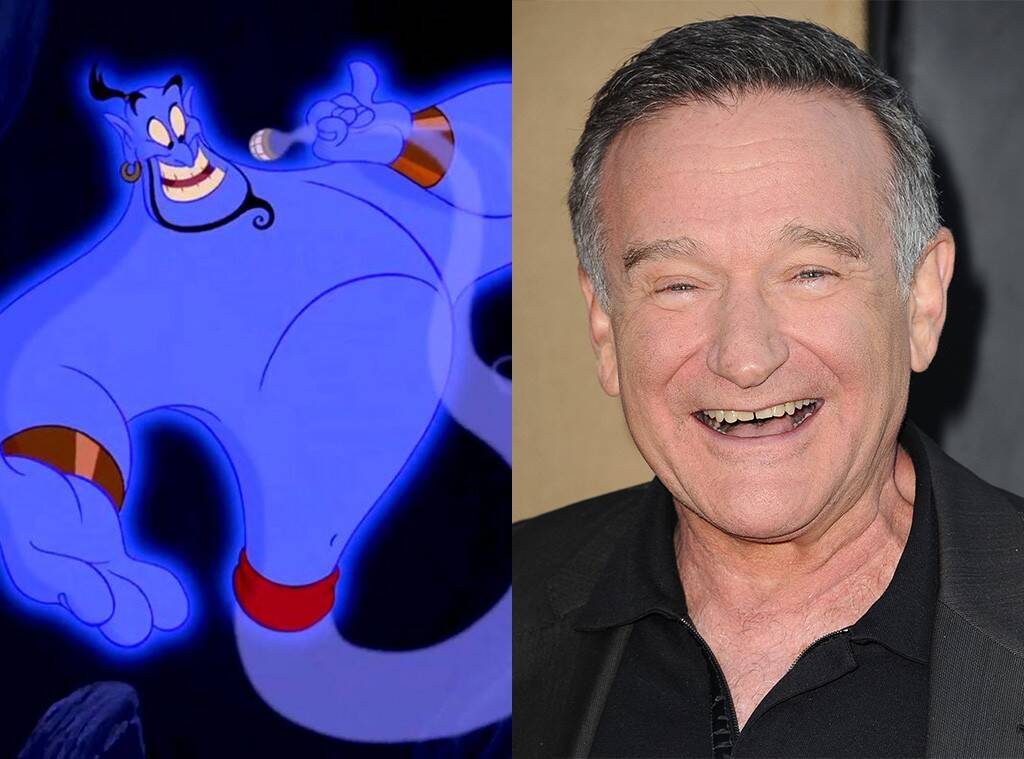