Avengers Campus Is Looking For Cast Members to Play the Eternals!

Do you have dreams of dressing up in your favorite superhero costume and using your powers for good? Now is your chance Disney friends.

At the opening of the Avengers Campus at Disney California Adventure, Disney execs talked about how they see the Marvel-themed area of the park as one that is constantly evolving as the Marvel Cinematic Universe evolves. Now, we can see that in action. 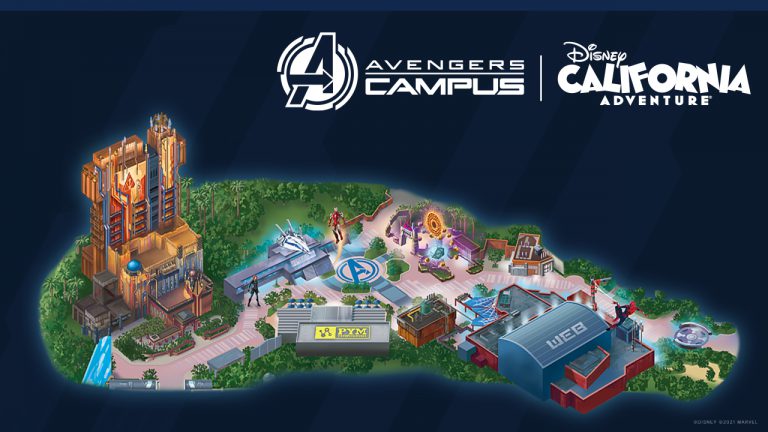 In terms of film releases, ‘The Eternals’ will be a massive new addition to the MCU when it is released in November and Disney is already planning ahead.

According to a recent piece in the OC Register, Disney Live Entertainment is current accepting online submissions through August 7 for the roles of Kingo, Sersi and Phastos from the film.  It looks like Disney has plans to add them to the Avengers Campus character line-up.

We love the idea of seeing these new additions to the MCU through the Avengers Campus at Disney California Adventure.  This also isn’t the first time Disney has introduced new characters or elements based on what is happening in the MCU. 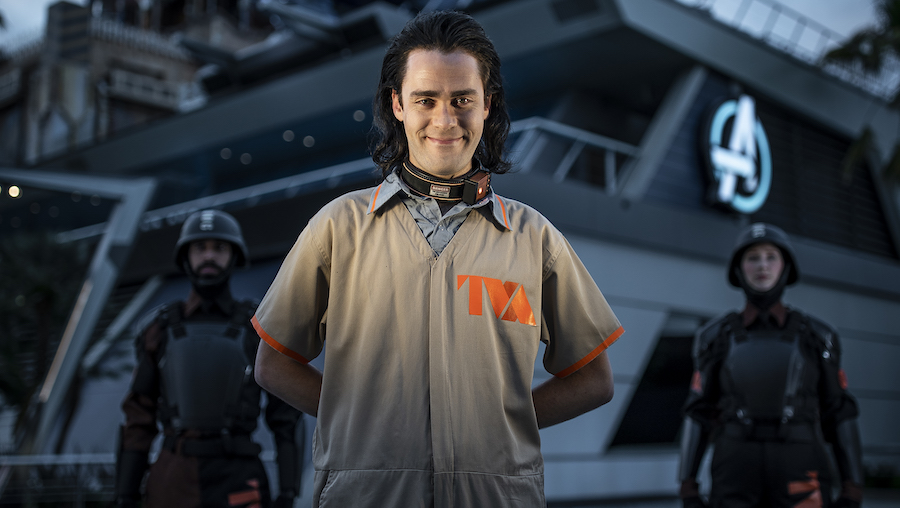 Most recently we saw Loki going through costume changes that matched those of his character on his Disney+ series. 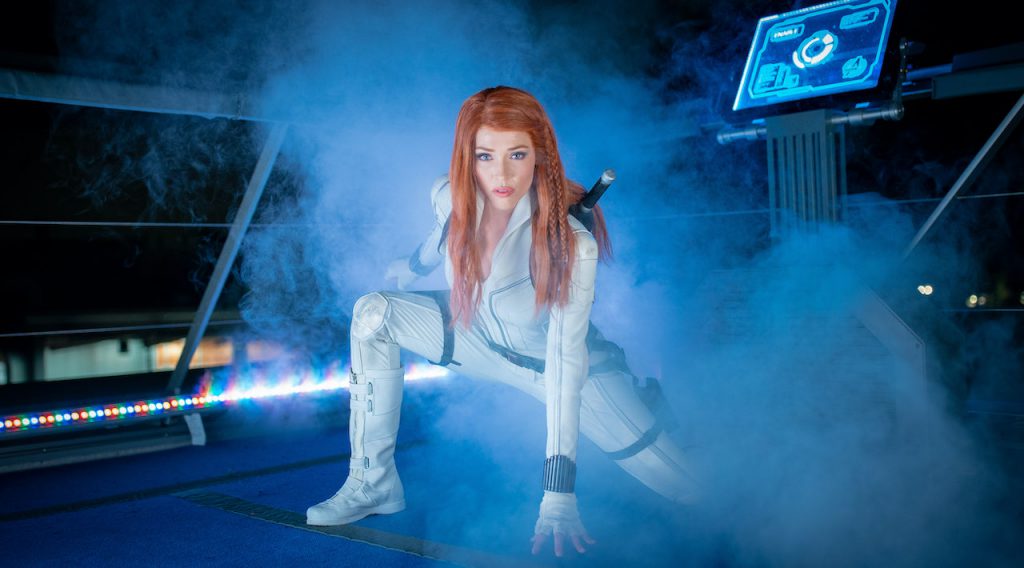 Black Widow was also given a recent costume change at the MCU to coincide with the release of the Black Widow film in theaters. d 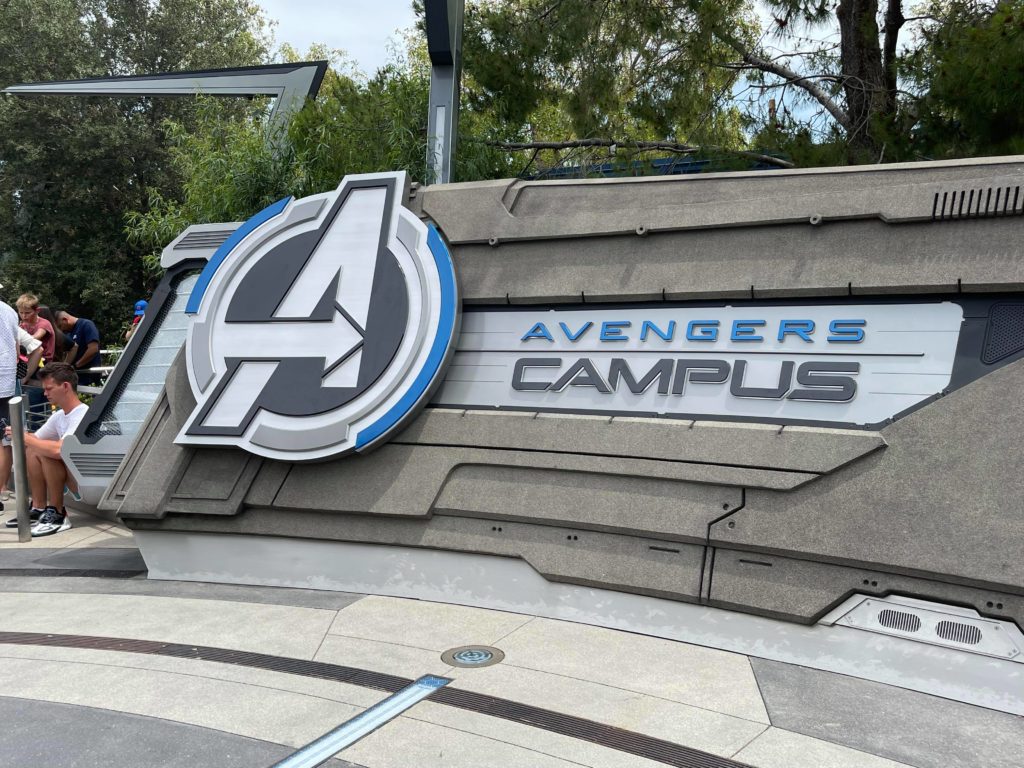 For those unfamiliar with The Eternals, the fill will follow a superhero team of ancient alien beings who have been residing on Earth for thousands of years.

As the OC Register tells us, the action of the film is slated to take place after the events in Avengers: Endgame. It is at this point the the Eternals are forced out of seclusion  in order to do battle with the Deviants who are being dubbed as “mankind’s most ancient enemies.” 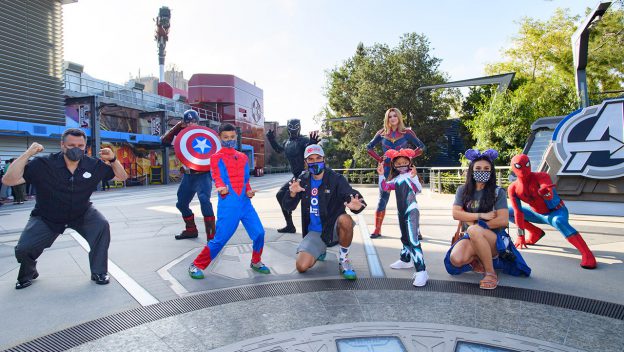 In terms of the roles that Disney is looking to fill, here’s a quick rundown:

In the announcement for the open additions, Disney also said that all of the characters need to be “high-energy” and be able to life 30-pound items.

The film is directed by Chloe Zhao who recently won a Best Director Oscar for Nomadland.  You can check out the official teaser trailer for the film below:

“Shang-Chi and the Legend of the Ten Rings”  is another MCU film that will be released in theaters on September 3rd.  It is believed that characters from this film will also appear at the Avengers Campus.

Readers are encouraged to keep following along with us for further Marvel-related news and updates.