Wow! What Spooktacular news to wake up to! Disney has added additional After Hours Boo Bash tickets for sale for select dates in September and October!

Many Disney fans had been shut out from purchasing tickets when they became available earlier this month due to a variety of system glitches combined with high demand. 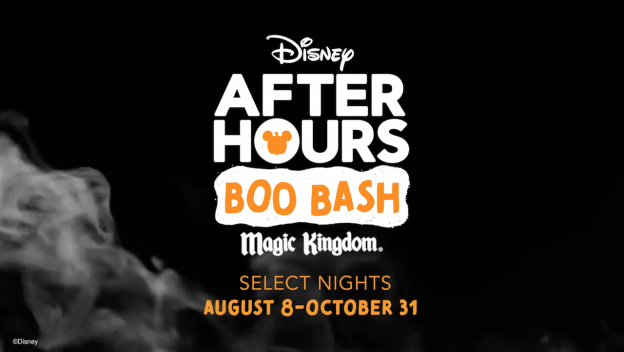 The original announcement was made on May 7, 2021 and fans have been hoping more tickets would be released.

This Halloween season, a special event is brewing at Magic Kingdom Park. Disney After Hours BOO BASH will begin when the park closes on select nights Aug. 10-Oct. 31! Get all ghostly good details: https://t.co/0MWrcUNBfM 🎃👻 #HalfwaytoHalloween pic.twitter.com/OrIyKUxhjs

The only two dates that look like they are still sold out are opening night August 10 and Halloween night October 31. 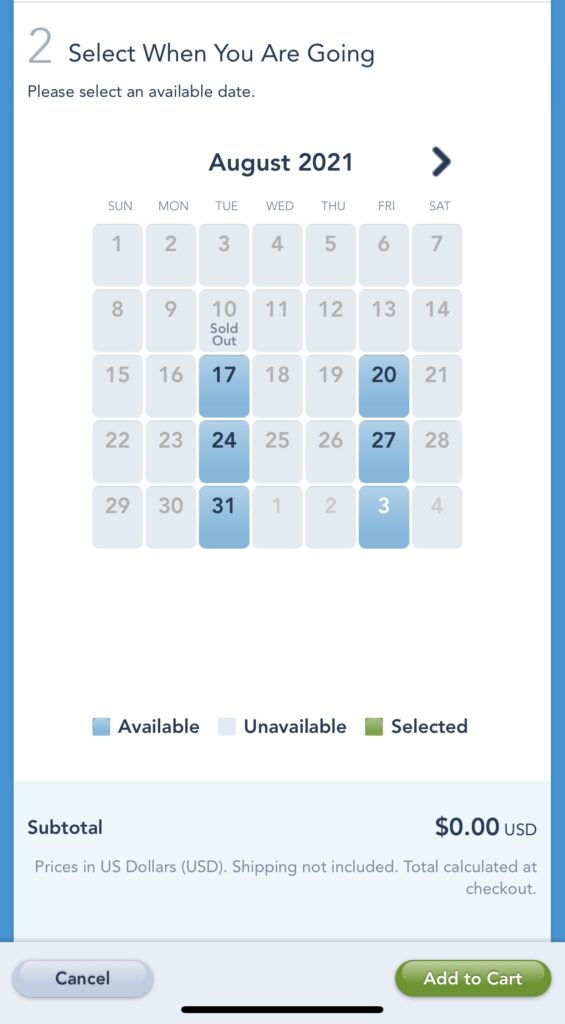 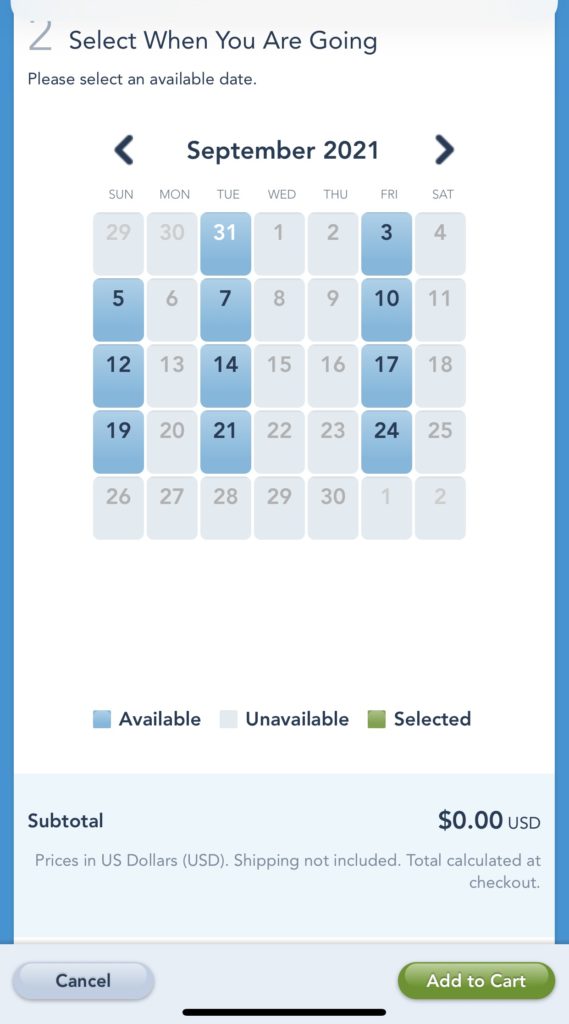 Whether it’s newly increased capacity at the parks or a planned re-release, tickets are now available for select dates and they likely won’t last. Disney fans will surely be excited to attend this Magic Kingdom after hours event!

Make sure you reach out to our friends at MickeyTravels to book your Disney vacation! While doing so, they can assist you in purchasing the After Hours Boo Bash tickets based on availability. 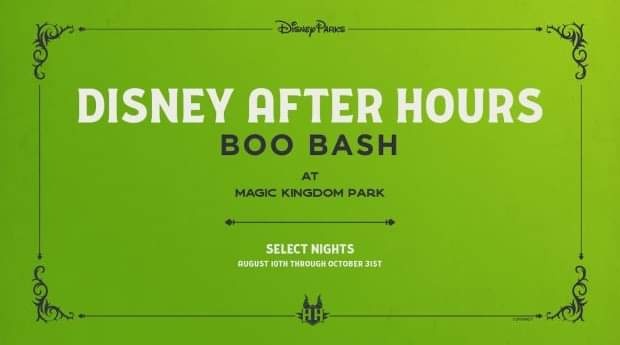