Following the life of one of the most renowned culinary experts on the plant- Wolfgang Puck- the Disney documentary Wolfgang is set to premiere on Disney+ this July 25th.

One of the most recognizable names in the culinary world, Wofgang documents the life of the human being behind the legacy. 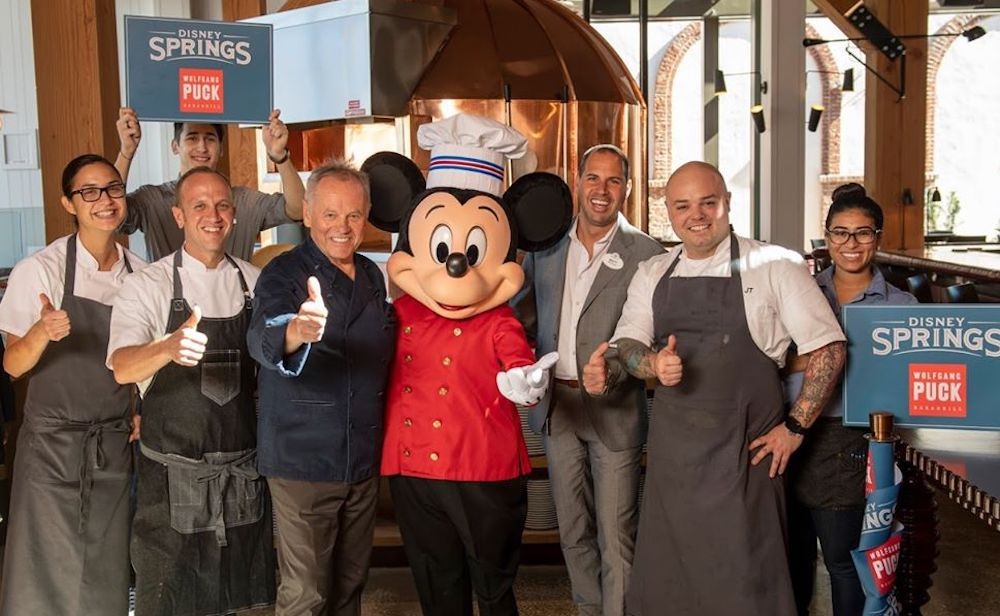 A riveting story that follows the tumultuous journey of the first celebrity chef, the documentary comes from the team that brought the world Jiro Dreams of Sushi, Chefs Table, and Street Food.

The film will have its first world screening premiere at the Tribeca Film Festival on Saturday, June 12th; where the incredible story of how this remarkable career in the culinary arts came to be. 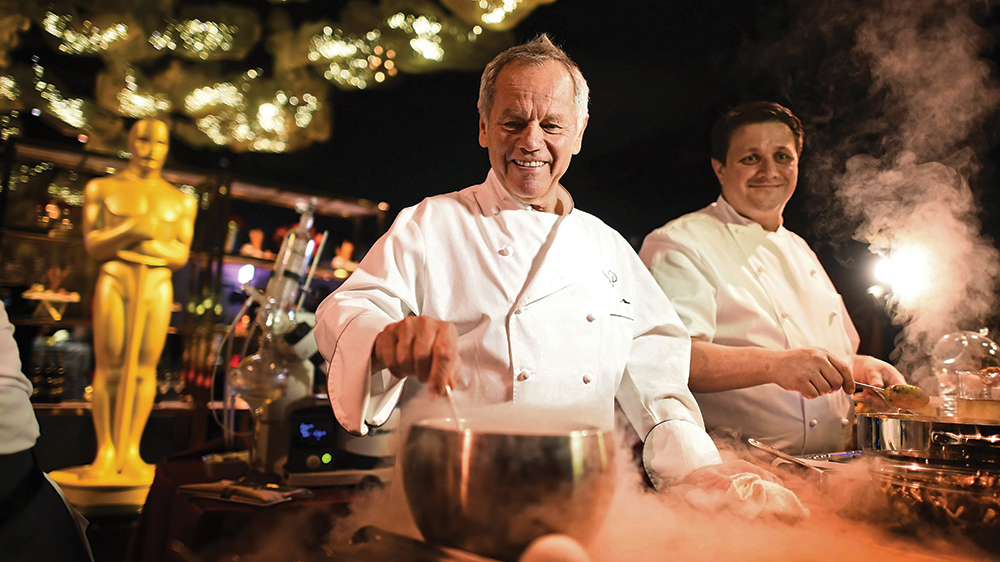 Following Puck from his troubling childhood, displaying the obstacles facing the chef, and chronicling the perseverance that both drove the culinary masters radical American culinary creations, and built a career that would make Wolfgang a household name.

Puck himself spoke on the power of the film and its ability to force the icon to admire the fruits of his lifelong commitment to the culinary world. 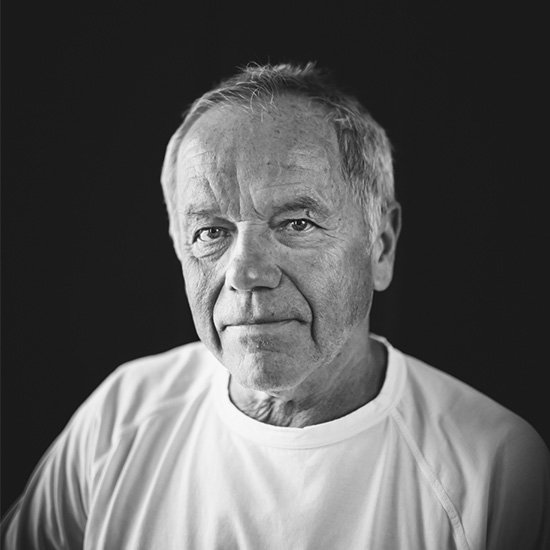 Speaking on the film, Puck stated, “I am not one to dwell on the past, but the way David Gelb told this story made me realize how far I have come from my humble beginnings.”

The Austrian moved to America at the age of 25, following an apprenticeship at one of France’s finest restaurants. 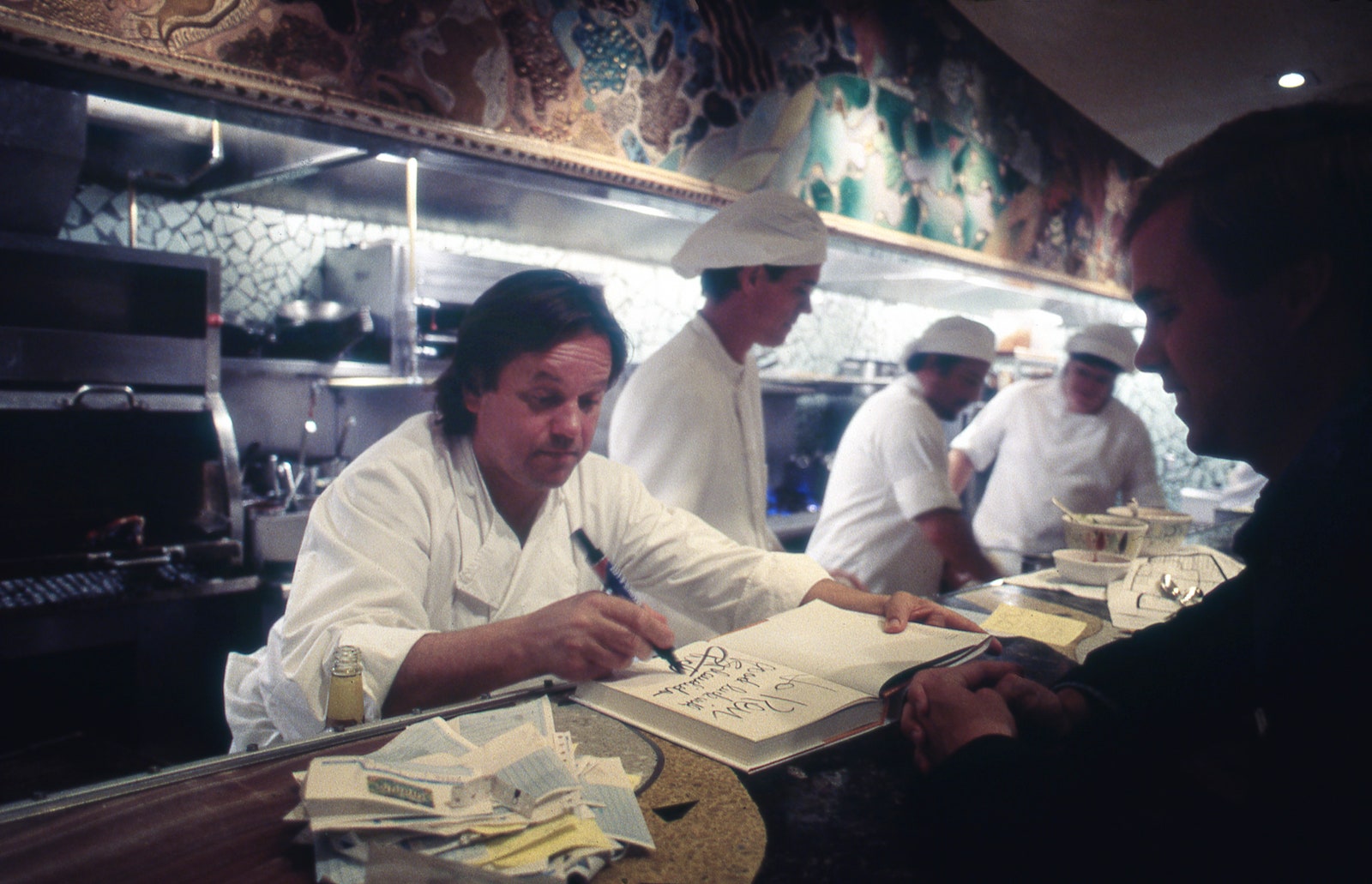 The young chef was desperate for the escape that cooking provided to him; allowing reprieve from the harsh fuel of a demanding stepfather.

After working in Hollywood during the 1970s, crafting his own menu and honing his talents; Wolfgang Puck opened his first restaurant; Spago. 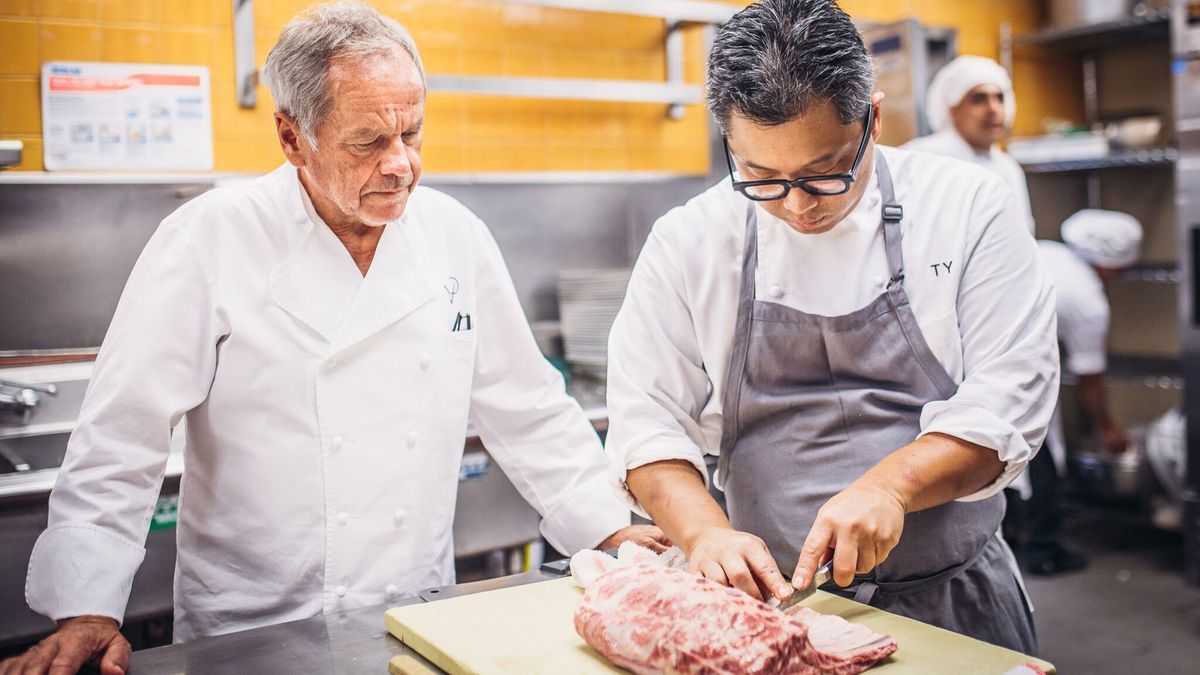 The chef quickly endeared himself to celebrity culture through his wonderful personality and unique, and distinctive, style of cooking.

Puck can be traced back as the originator of what we perceive as the ‘Celebrity Chef.’ His appearances on television helped the culinary artist build a global empire through his unique name and willingness to build his brand. 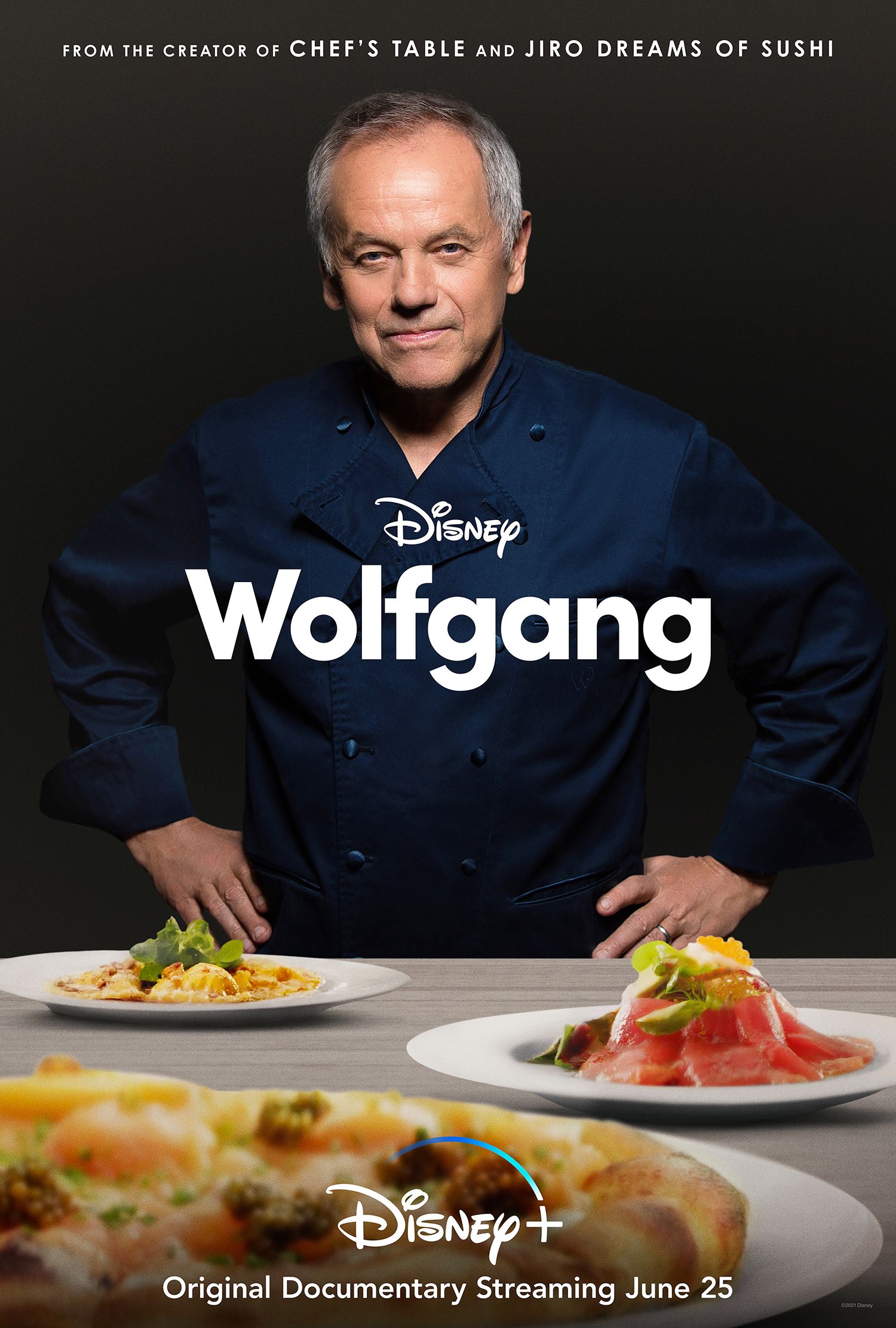 The documentary will follow the many ups and downs of Puck’s story; from his horrid beginnings, his meteoric and unprecedented rise, and the chaotic result of his success that placed unbearable weight on his family life.

Fans don’t want to miss this incredible story that, to Puck, can be defined by a mere few words;

“In a single phrase, we call it the American dream.”