Calling all Marvel fans; the wait is almost over, Black Widow is almost here!

With a little under a month left till the highly anticipated Natasha Romonv solo film hits theatres and Disney+, the MCU faithful are clamoring for any bit of info they can gather on the new film. 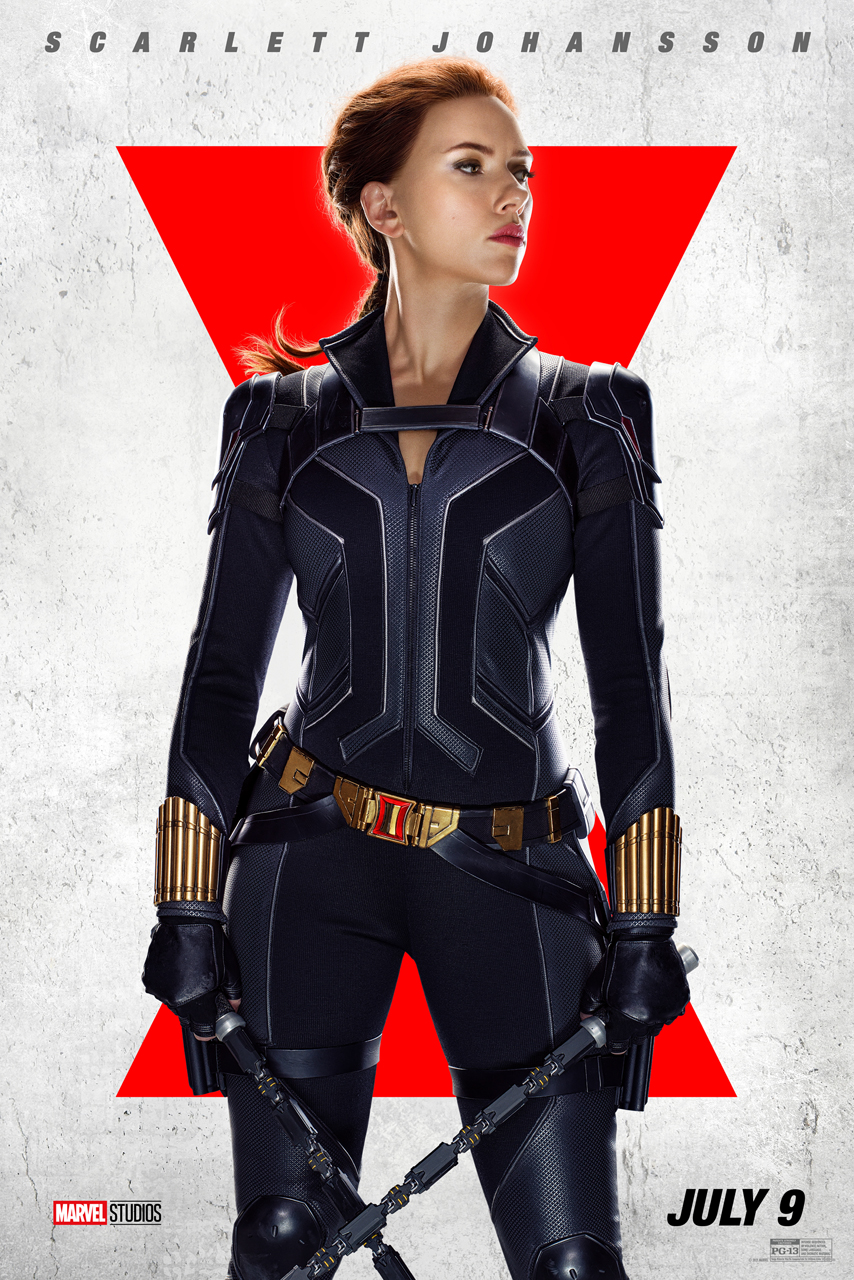 The film follows Romanoff as she returns to her roots, and confronts the organization that had both taken her future from her, and given her the abilities to stand as one of the world’s deadliest humans. 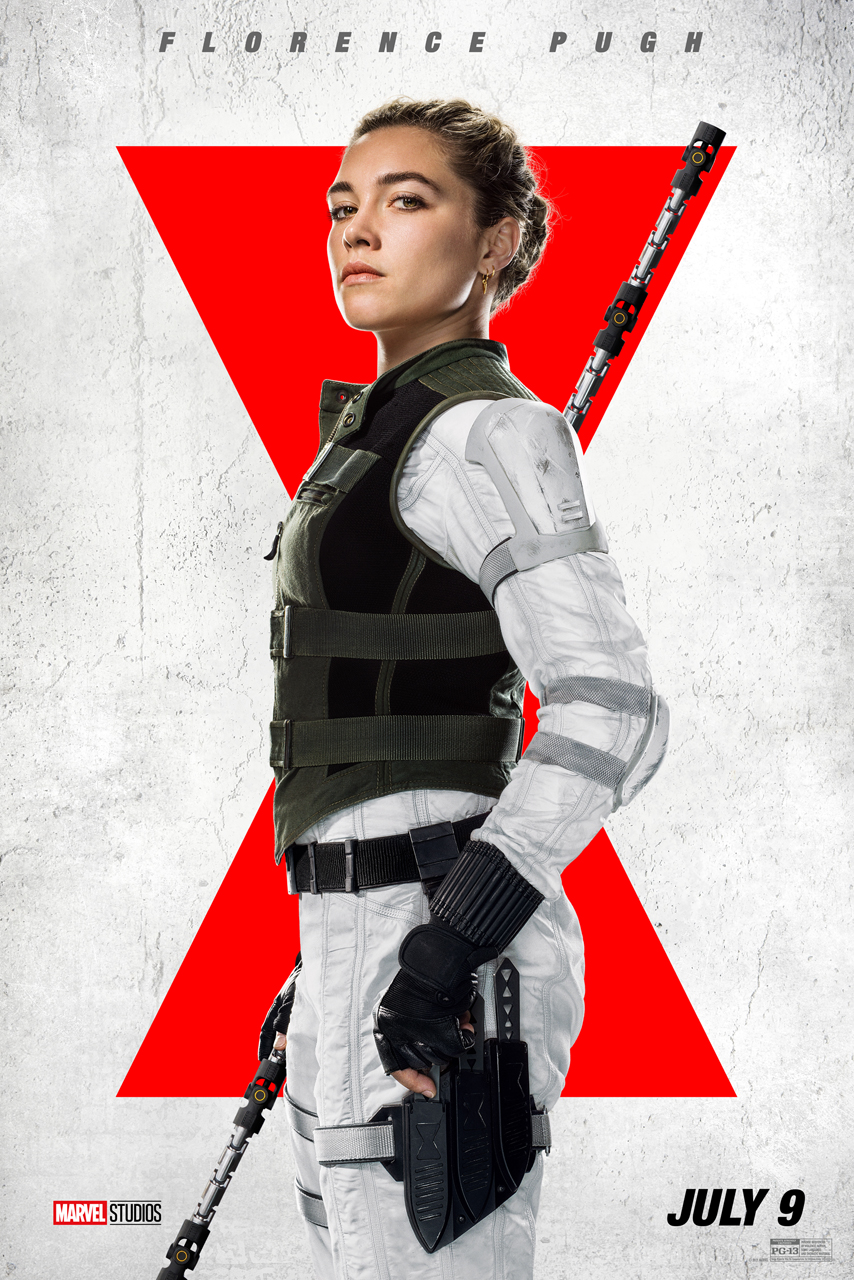 Another poster released displays one of the many characters making their debut in the film, Yelena Balova; played by actress Florence Pugh 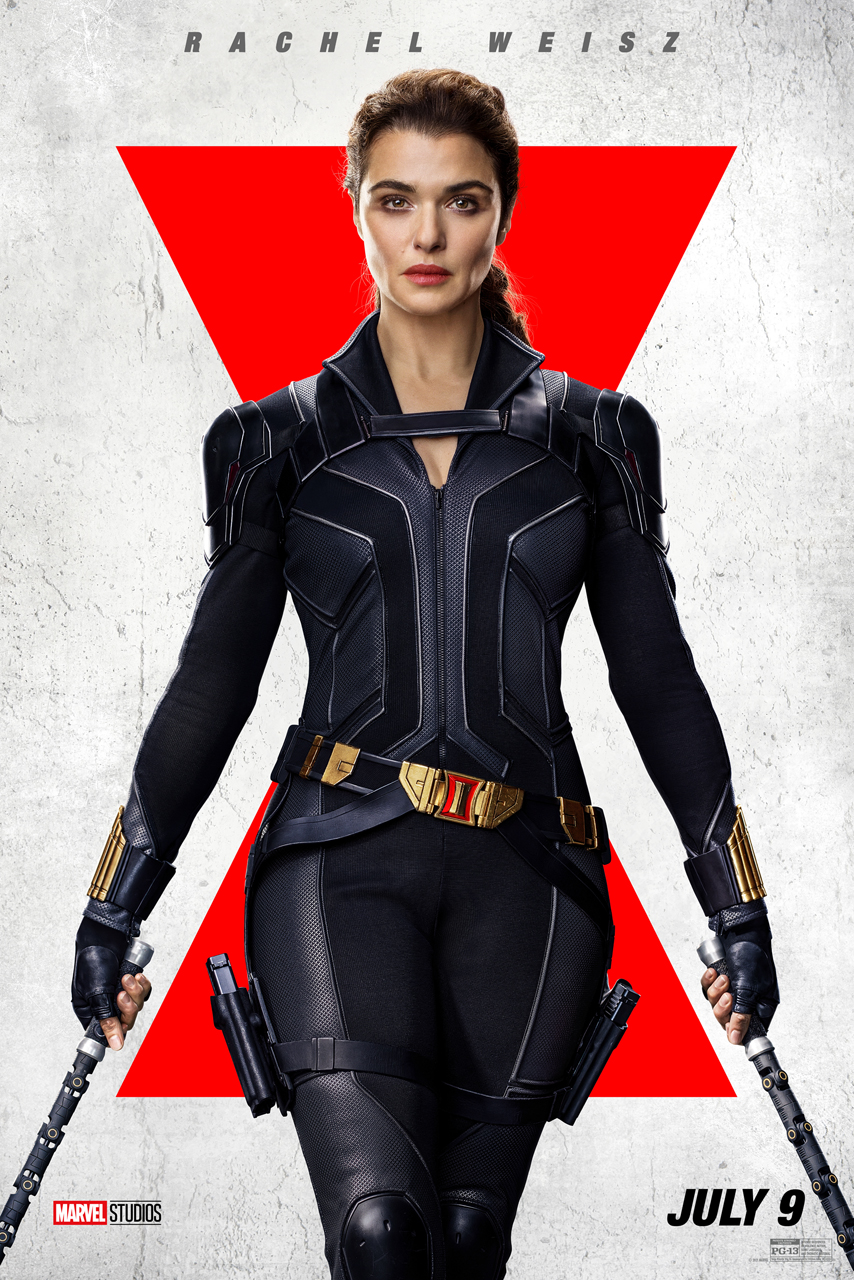 Rachel Weisz’s Melina, and David Harbour’s Alexei Shostakov both make an appearance in the newly released posters, showcasing the performer’s importance to the film.

Melina, also a former member of the revered Black Widow program, seeks to take a protagonist role in the movie alongside the programs former members. 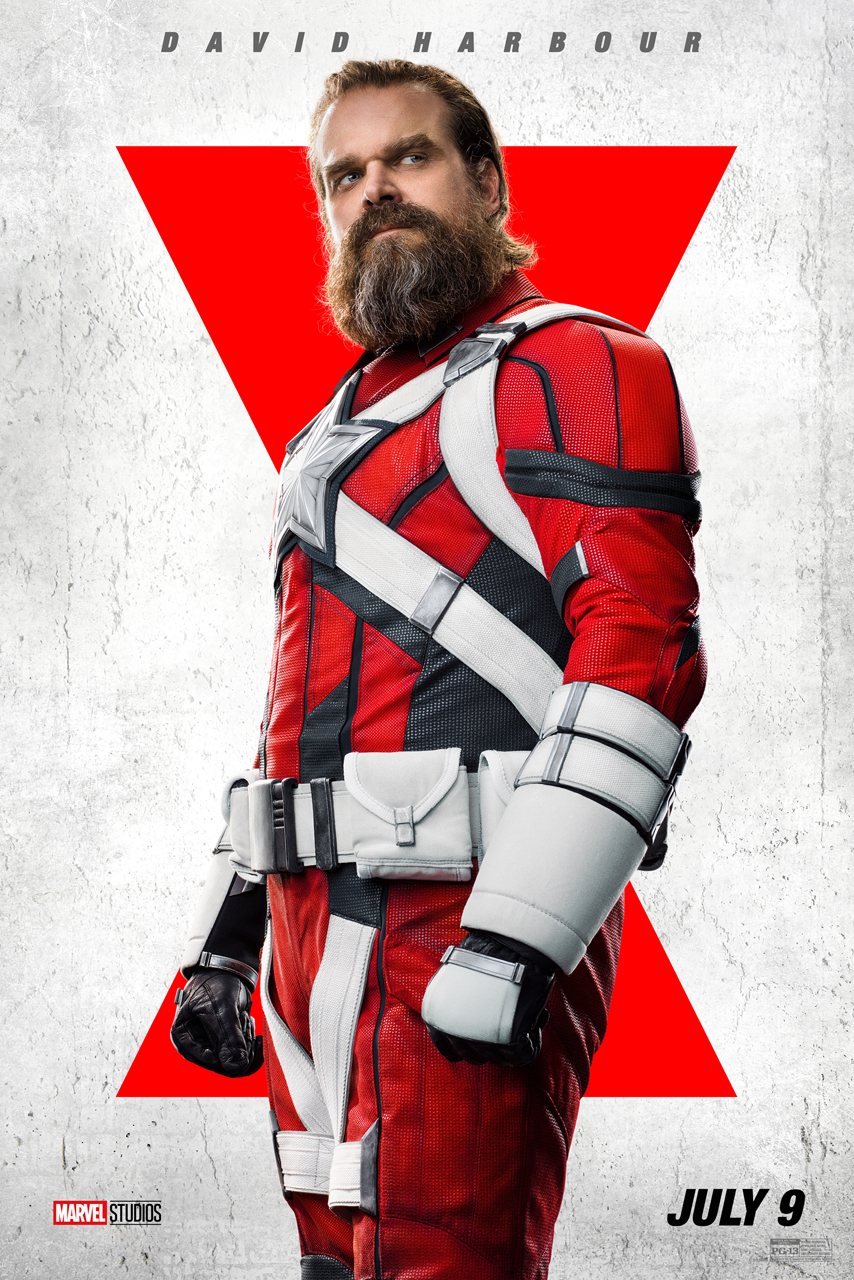 All trailers have pointed to the four main protagonists working to destroy a program they all know too well. With the three former Black Widows working alongside Shostakov to make their many wrongs, right.

Shastokov is better known to comic fans as The Red Guardian. A character embeded with the same super-soldier serum that created Steve Rogers; Shastokov wasn’t granted the hero’s remembrance in the same way Steve did. 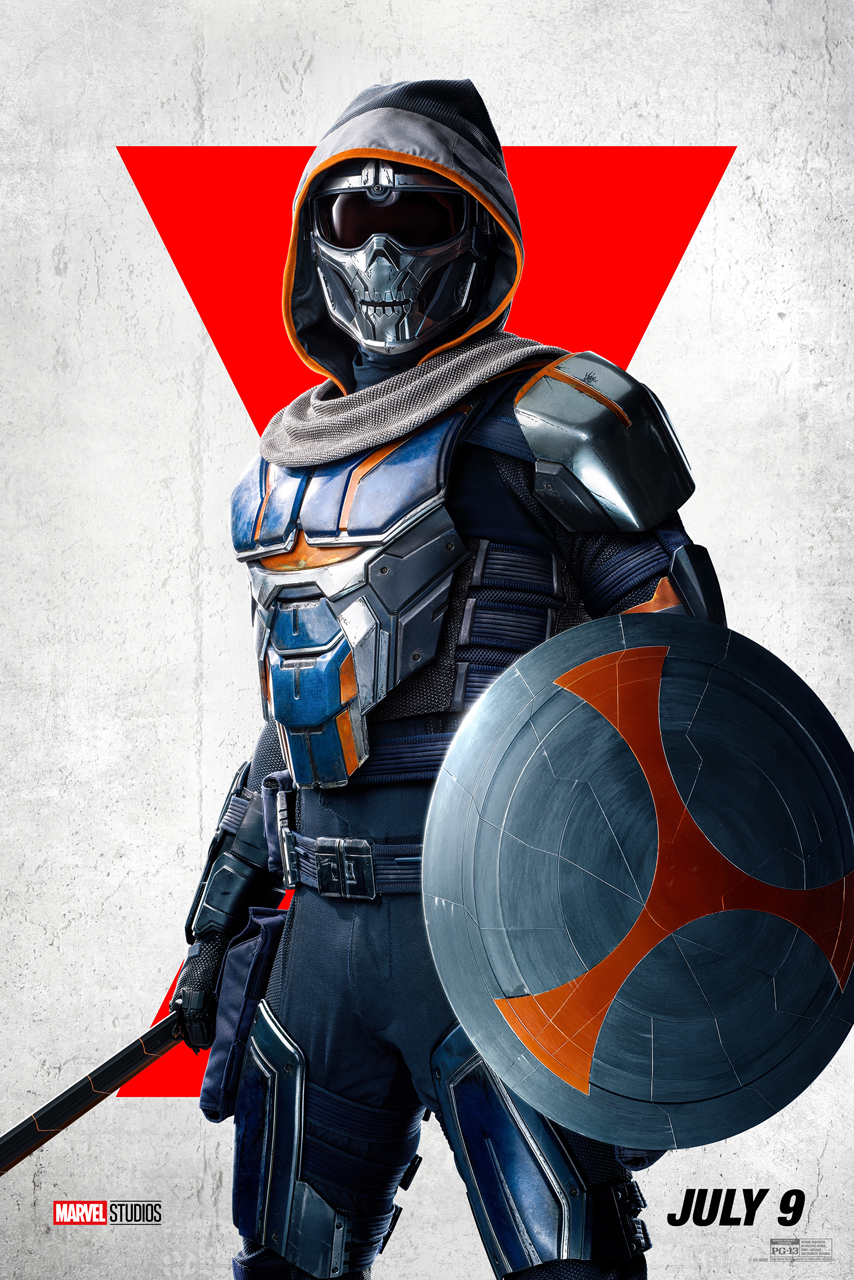 One of the most compelling posters released is that of Taskmaster. A character shrouded in mystery, Taskmaster is undoubtedly one of the main forces coming against the heroic efforts of Natasha, Belova, and others.

A fierce warrior with the ability to mirror the fighting acumen of the person he’s in combat against, Taskmaster may prove to be one of Natasha’s greatest foes. 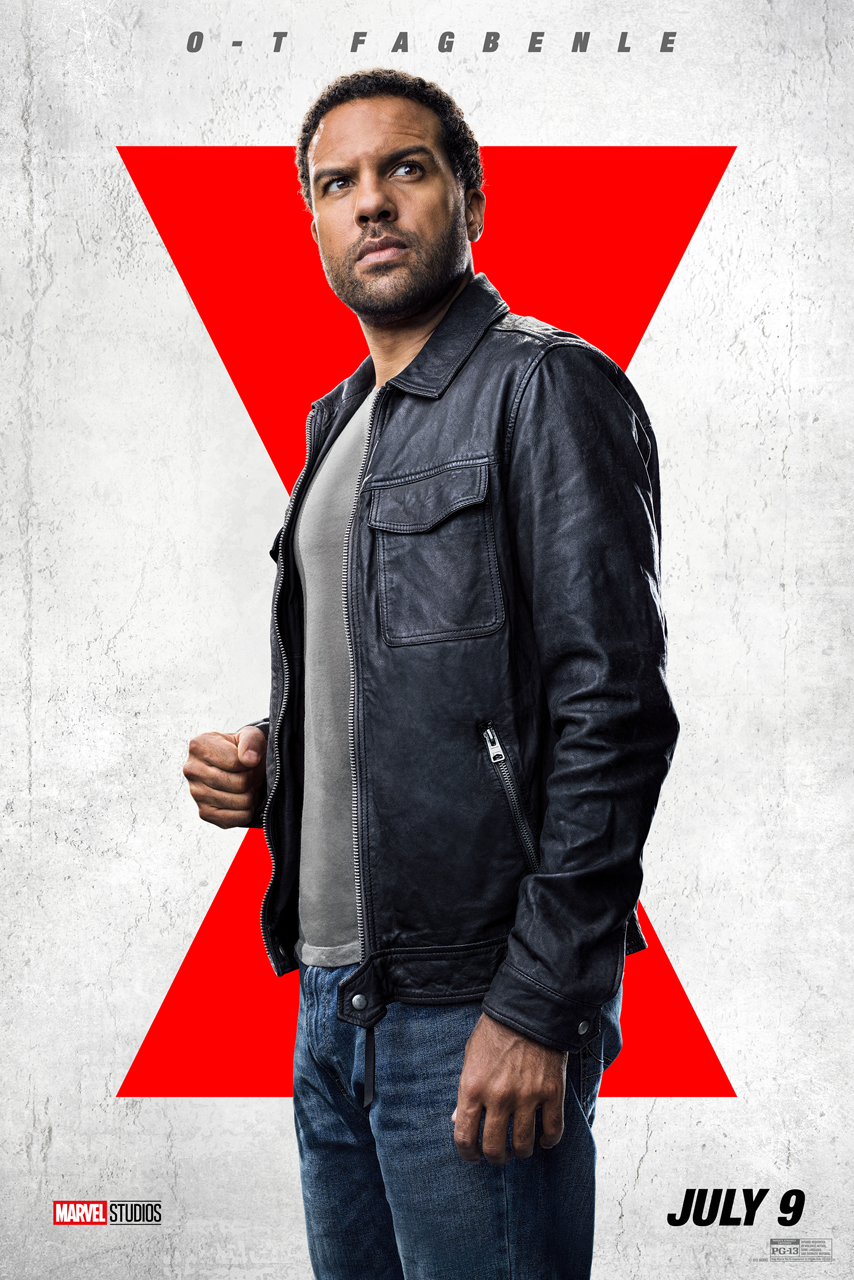 The final poster displays O.T. Fagbanele’s, Rick Mason. A character that has been kept from much of the ad campaign for the film, Mason’s character has had little in the way of exposure. Perhaps this is for a reason?

After a year of delays, Fans can finally experience Black Widow in theatres July 9th, or on Disney+ with premier access.