It came as little surprise for those that have been following along with the success of Nomadland that the film would take top honors.  The film had already won similar awards at the Golden Globs, BAFTA’s, Independent Spirit Awards and more.

The film’s director Chloe Zhao achieved an historic win as the first Chinese woman to win the Best Director award. Zhao took to the stage along with producers Mollye Asher, Dan Janvey, Frances McDormand and Peter Spears to thank all the “hearts and hands” that came together to make the film possible including the real-life nomads. Zhao paid tribute to those who inspired the film saying, “Thank you for teaching us the power of resilience and hope and for reminding us what true kindness looks like.” 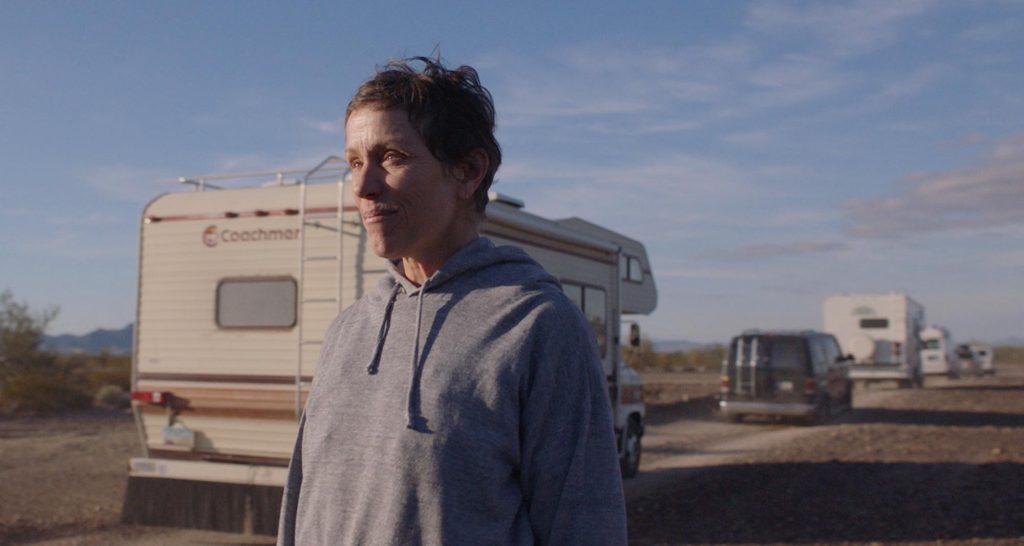 Frances McDormand was also honored as the Best Actress in a Leading Role for the film.  During her acceptance speech McDormand said,  “I have no words. My voice is in my sword. We know the sword is our work. And I like work. Thank you for knowing that, and thanks for this.” 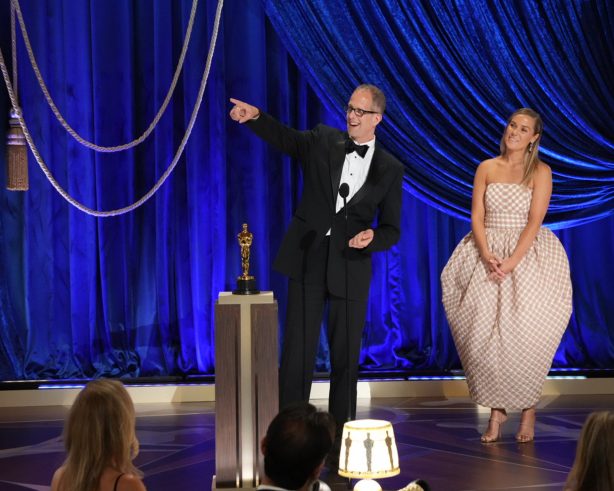 During his acceptance speech Docter said, “This film started as a love letter to jazz, but we had no idea how much jazz would teach us about life. We don’t get to control what happens but we can, like a jazz musician, turn whatever happens into something of value and something of beauty. ”

Docter also went on to express his gratitude toward teachers everywhere saying, You make the world a better place.”  The director continued, “My wish for all of us tonight is that we can follow the example of jazz musicians, that wherever we are, whatever we have, we turn it into something beautiful.”

In addition to Best Animated Feature, the film also won the Oscar for Best Original Score.  Jon Batiste, Atticus Ross and Trent Reznor where there to receive the award.  This is only the second time that Pixar has been awarded in this category. The previous time was for Up.

“You know what’s deep is God gave us 12 notes, it’s the same 12 notes Duke Ellington had, Bach had… Nina Simone,” Batiste said. “Every contribution with music that comes from the divine into the instruments, into the film, into the minds and hearts and souls of every person who hears it, the stories that happen when you listen to it and watch it and the stories you share, the moments you create, the memories you make. Man, it’s just so incredibly special.” 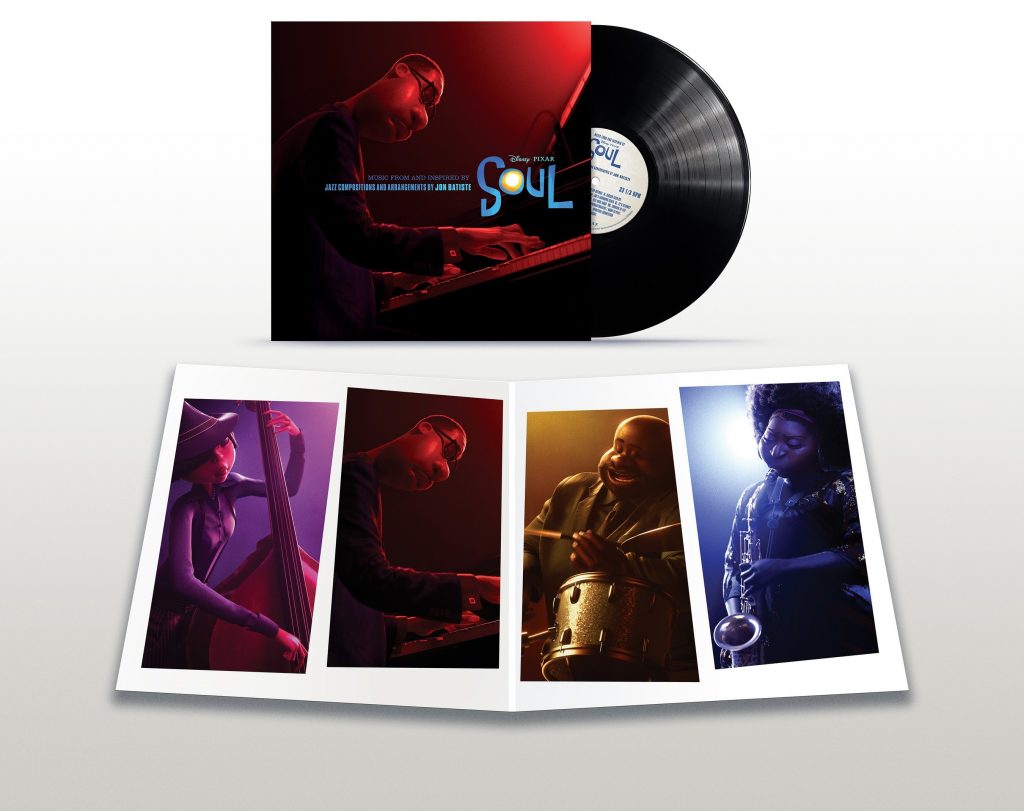 The Oscars appeared live on ABC last night from Union Station in Los Angeles and the Dolby Theatre at Hollywood & Highland Center.  The complete list of Disney & Co. Award Winners are as follows: 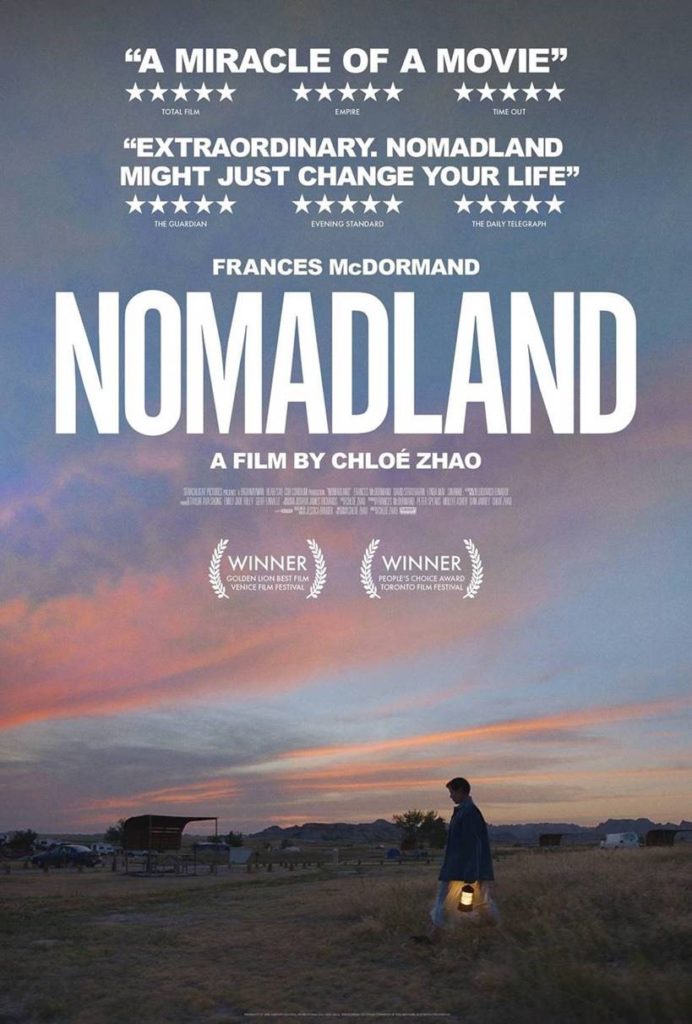 Congratulations to all of the incredible winners! Readers are encouraged to check out Nomadland on Hulu and Soul on Disney+.  Also be sure to keep following along with MickeyBlog for more Disney news and updates.