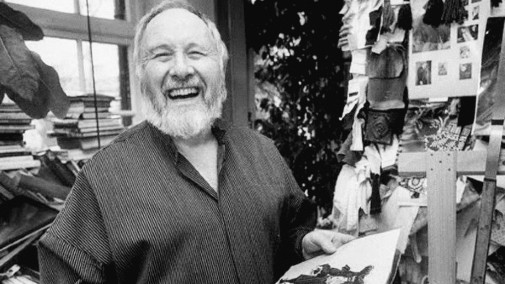 It is with a heavy heart that we here at MickeyBlog share the news that Award-Winning Costume designer Anthony Powell has passed away at the age of 85. 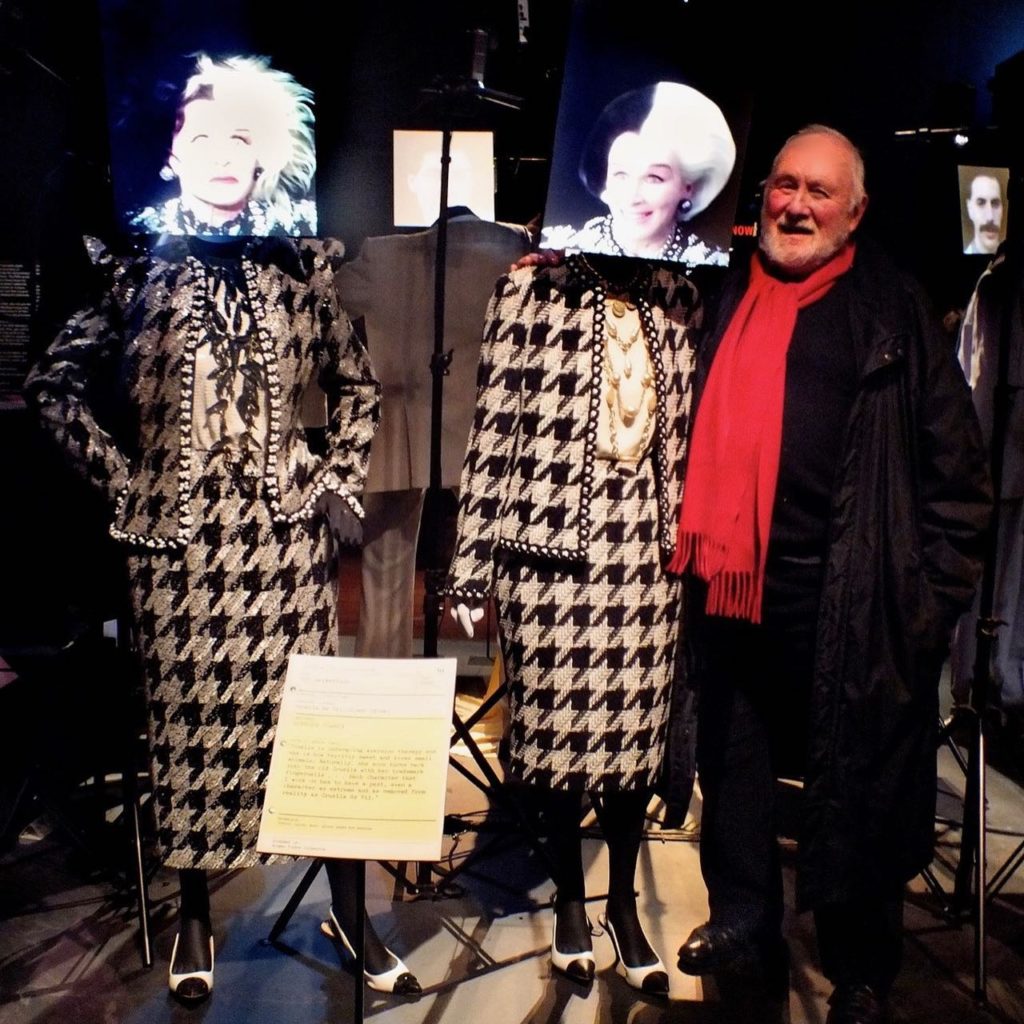 His passing was confirmed by the Costume Designers Guild in a Facebook post yesterday which also advised, “He will be celebrated in a small, private gathering due to COVID restrictions and is survived by two nieces.” 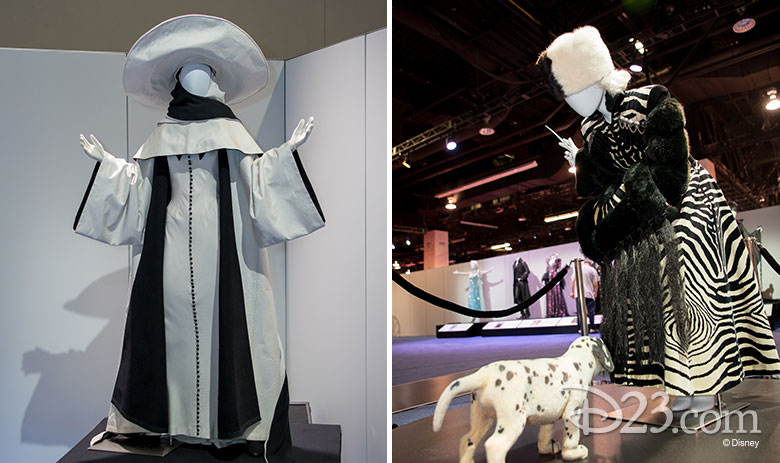 Powell gained a reputation in Hollywood and stage for being a master of period detail.  He won three Oscars for Travels With My Aunt” (1972), the Agatha Christie adaptation “Death on the Nile” (1978) and “Tess” (1979).


The last film Powell worked on was “Potter” starring Renee Zellweger back in 2006.  Our condolences go out to Powell’s friends, family and colleagues.