Are your kiddos ready for an all new “egg-citing” show on Disney Junior? You can catch the “The Chicken Squad” Premier date on FRIDAY, MAY 14 (7:30 P.M. EDT/PDT). Disney wants to make sure your feathers don’t get too ruffled so the premier kicks off with two back-to-back episodes on both Disney Junior and DisneyNOW.

Inspired by Doreen Cronin’s popular children’s books, the series follows a trio of young chicken siblings—Coop, Sweetie and Little Boo—and their retired search and rescue dog mentor, Captain Tully. Together, they team up on problem-solving adventures in their backyard to help their animal friends, while modeling what it means to be good community helpers and finding the joy in assisting others.

A digital soundtrack, “Disney Junior Music: The Chicken Squad,” featuring the theme song and music from the series is also set for release Friday, May 14, on Walt Disney Records. 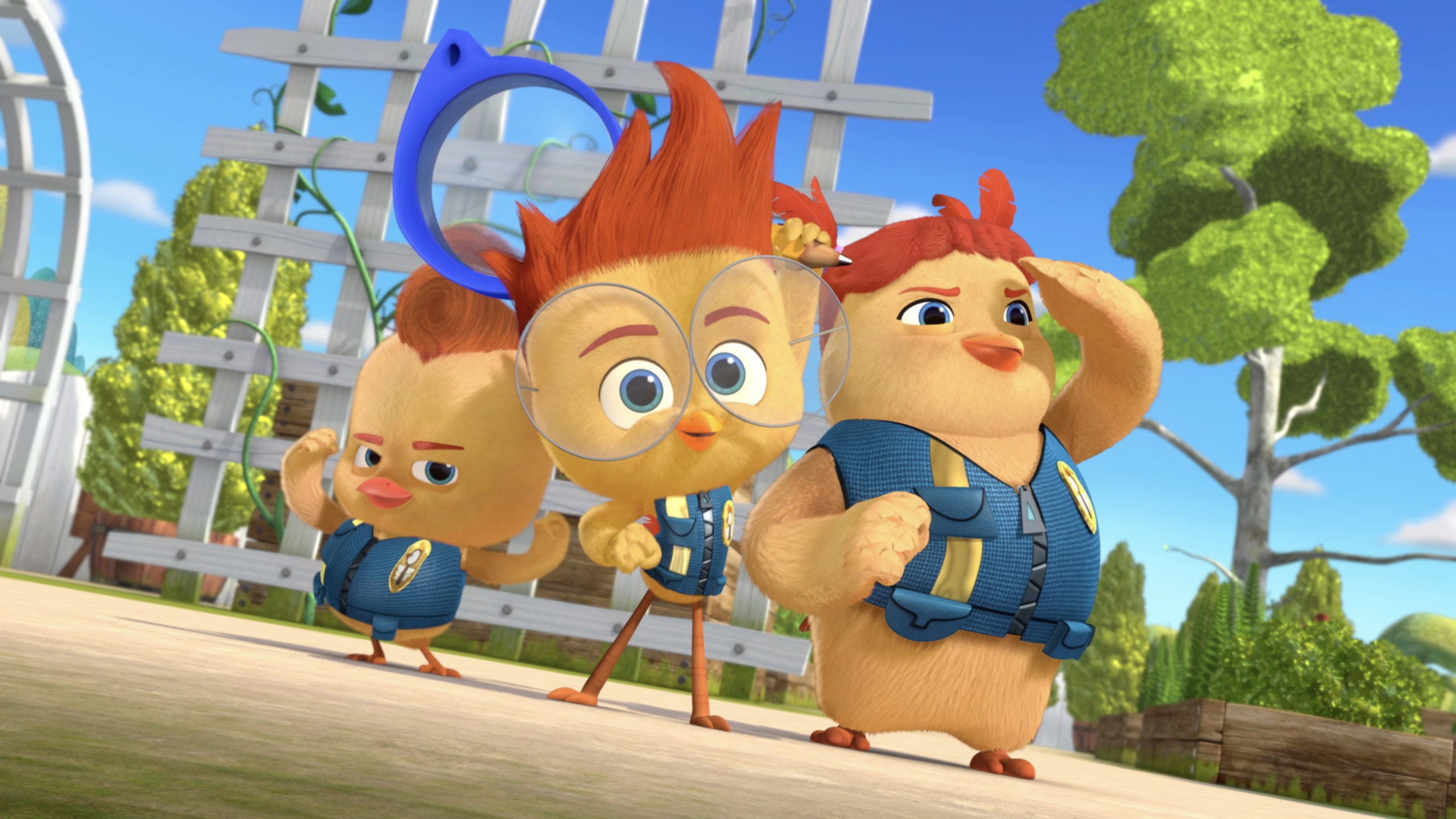 Whether rescuing a stranded puppy from a creek, helping a bird track down its missing food, or solving the mystery of how their mom’s prized flowers got trampled, the Chicken Squad is always ready to lend a helping wing. Each episode, comprised of two 11-minute stories, features the recurring “Chicken Charge” anthem that the chickens sing upon determination of a new mission and at least one new original song that showcases a variety of musical styles ranging from pop and R&B to country, hip-hop and electronic. 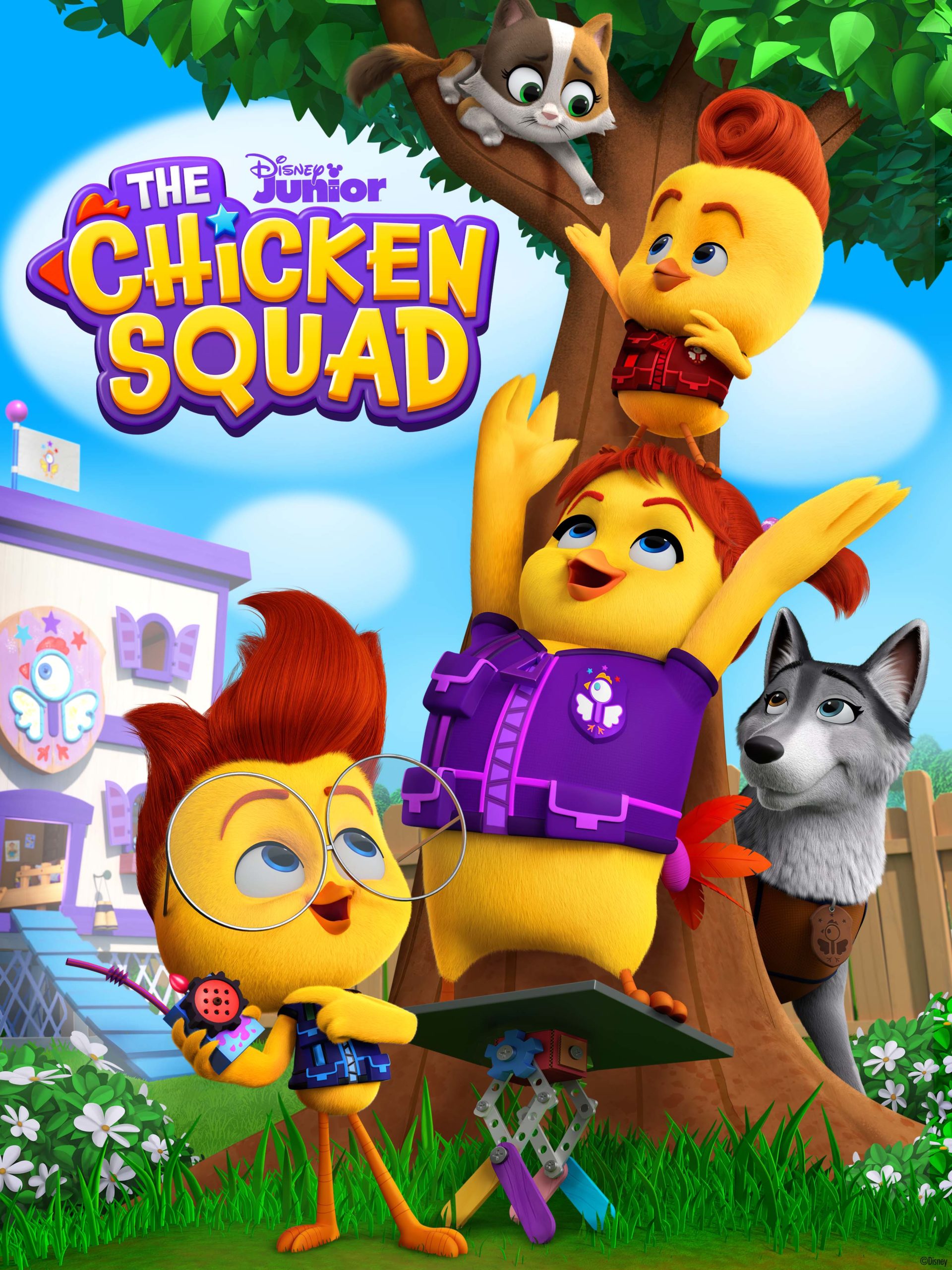 The series is produced by Wild Canary in association with Disney Junior.