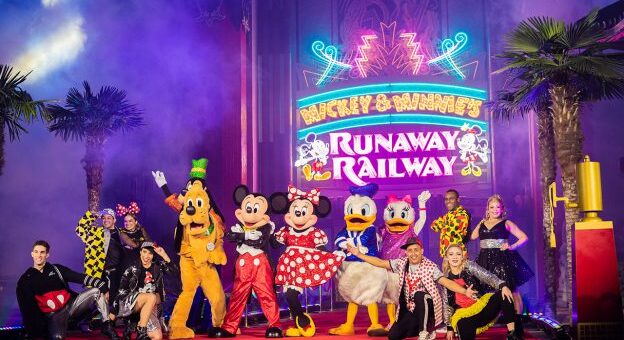 We’ve got so much to celebrate today! One of our favorite Walt Disney World attractions and the FIRST ride to actually feature Mickey Mouse is celebrating it’s first birthday! That’s right, Mickey and Minnie’s Runaway Railway first opened at Disney’s Hollywood Studios in Walt Disney World on March 5, 2020! 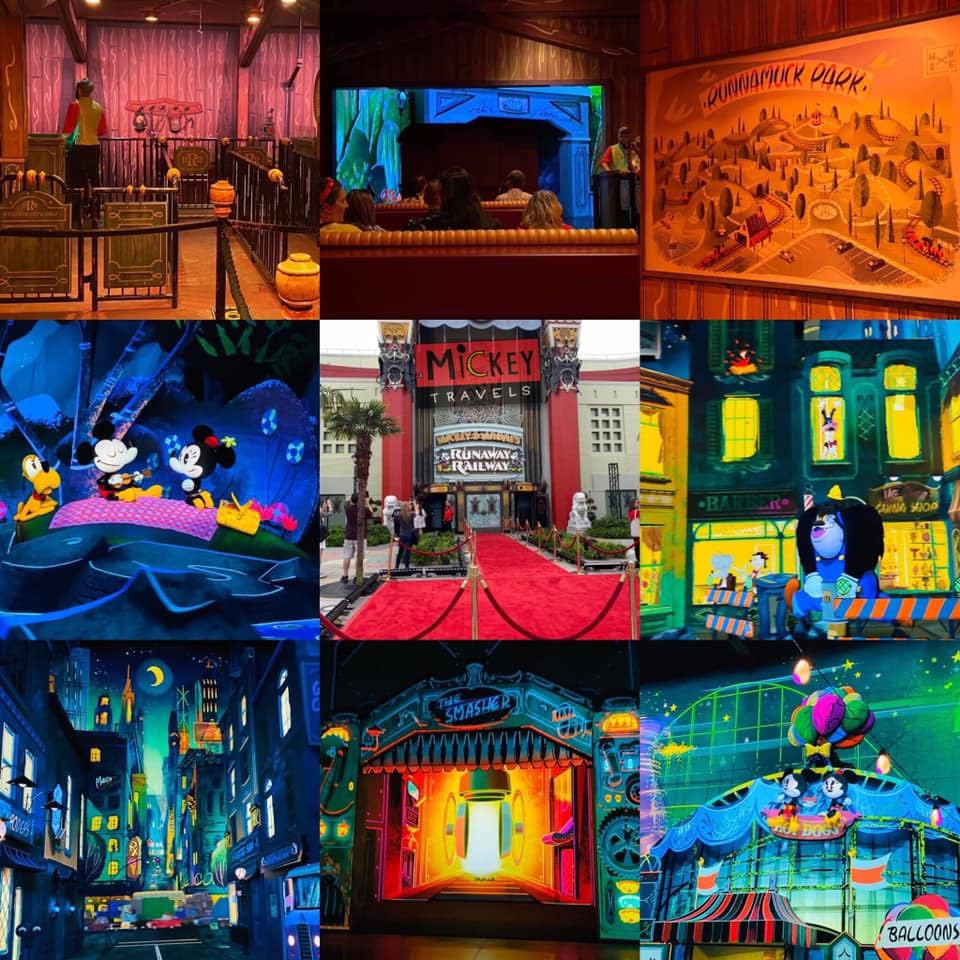 MickeyBlog was there at Disney’s Hollywood Studios on opening day and we remember being immediately captivated by all of the incredible details of this ride! We also lined up to be among the first to get our hands on the new merchandise for the attraction and remember falling in love at first sight with this new character from the ride – CHUUBY! 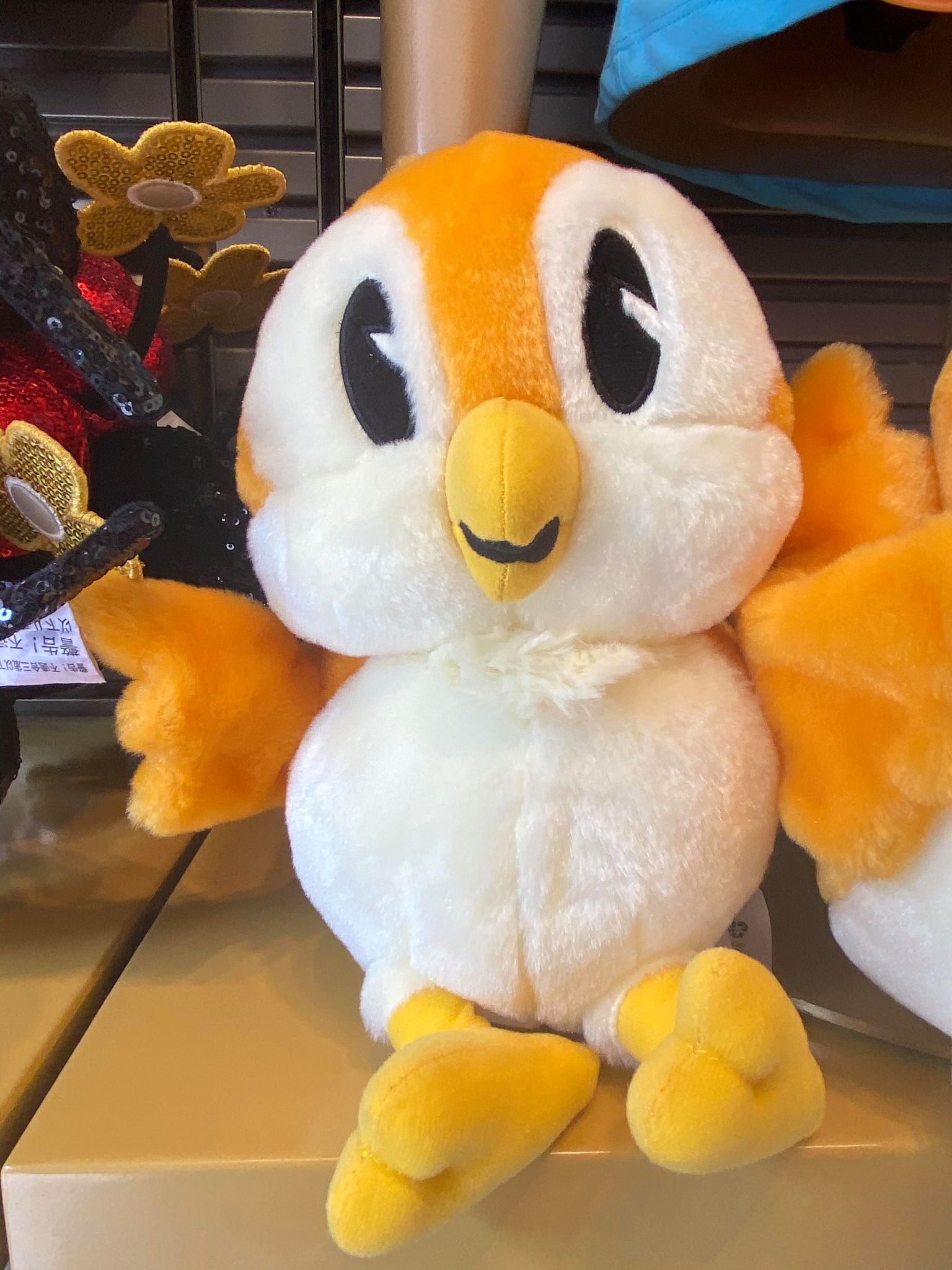 We aren’t the only ones celebrating this awesome anniversary! Disney Imagineeer Zach Riddley took to Instagram this afternoon to share his excitement:

And speaking of celebrating, we thought we’d mark the occasion by sharing with you some of the awesome Fun Facts about this beloved attraction. Let’s take a look: One of the things we love the most about Mickey & Minnie’s Runaway Railway is all of the familiar faces.  Mickey and Minnie Mouse are center stage as they take their red convertible out for a leisurely drive.  Pluto, always the dutiful dog is on a mission to retrieve his owner’s picnic basket. Engineer Goofy invites the gang on a train ride through “Runammuck Park.” Daisy is passing the time at her dance studio while Donald is being grumpy as always. Then there’s Jackhammer Pete cause mayhem as always.  And last but not least is Chuuby a little bird that likes to sing, dance and capture our hearts! A Whole Lot of Research Went Into This Ride

Disney Imagineers had the incredible task of watching EVERY cartoon short in the “Mickey Mouse” series to get the feel of this ride just right!  Imagineer Kevin Rafferty even had a still from each episode pinned to his office wall. In addition the creative team consulted with Paul Rudish and Joseph Holt the producer and art director for the shorts to make sure that the “hand-drawn element “of the series was properly conveyed throughout the ride. 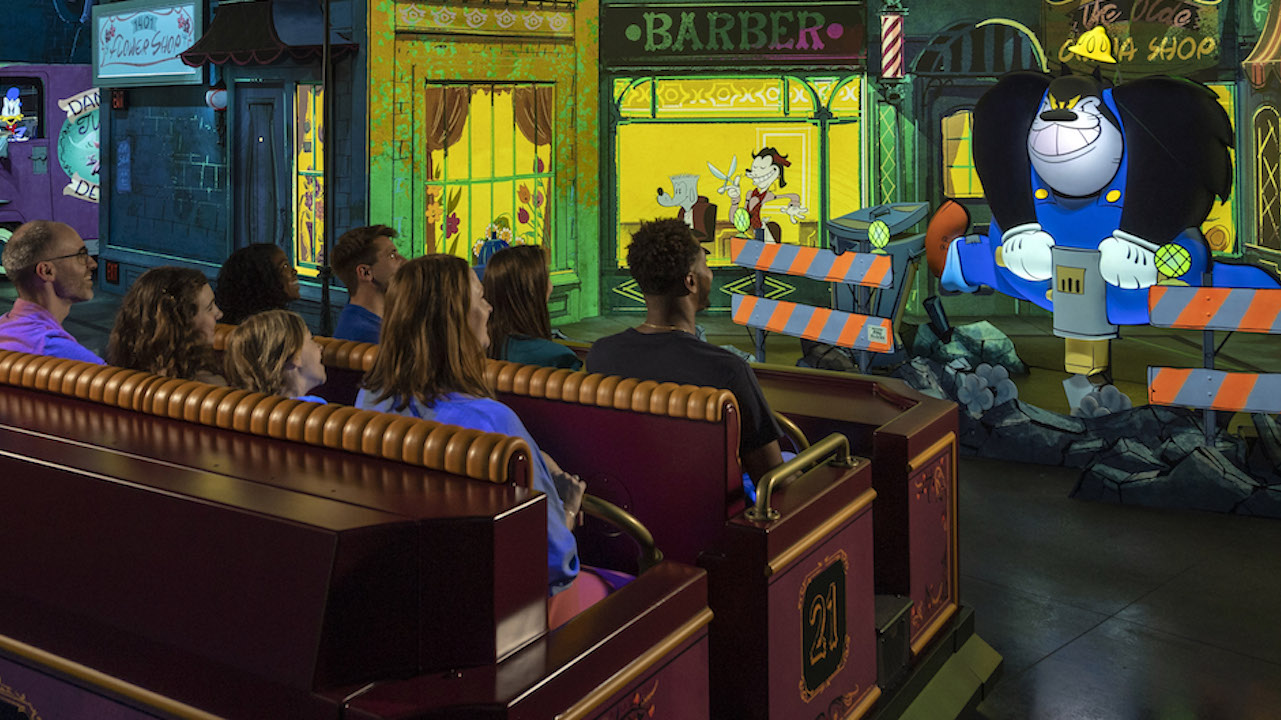 The Ride Features a Song From An Award-Winning Composer

If you’ve been lucky enough to enjoy Mickey and Minnie’s Runaway Railway then chances are you’ve walked away after the ride humming ‘Nothing Can Stop Us Now.” This song was created exclusively for the ride by Christopher Willis, the award-winning composer of the “Mickey Mouse” shorts along with his wife Elyse Willis. 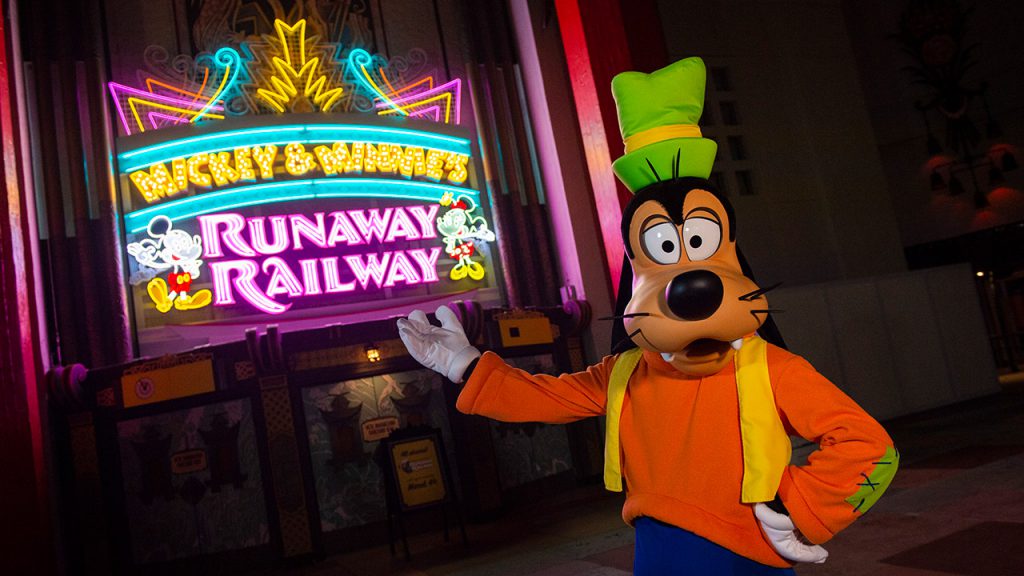 Replacing the Great Movie Ride meant Runaway Railway had some big nostalgic shoes to fill.  But they managed to do that with the stunning marquee for the ride.  It features blinking bulbs and hand-crafted animated depictions of Mickey and Minnie.   Inspiration for this glamorous design came from the extravagant marquees custom-made for film premieres in the mid 20th century. 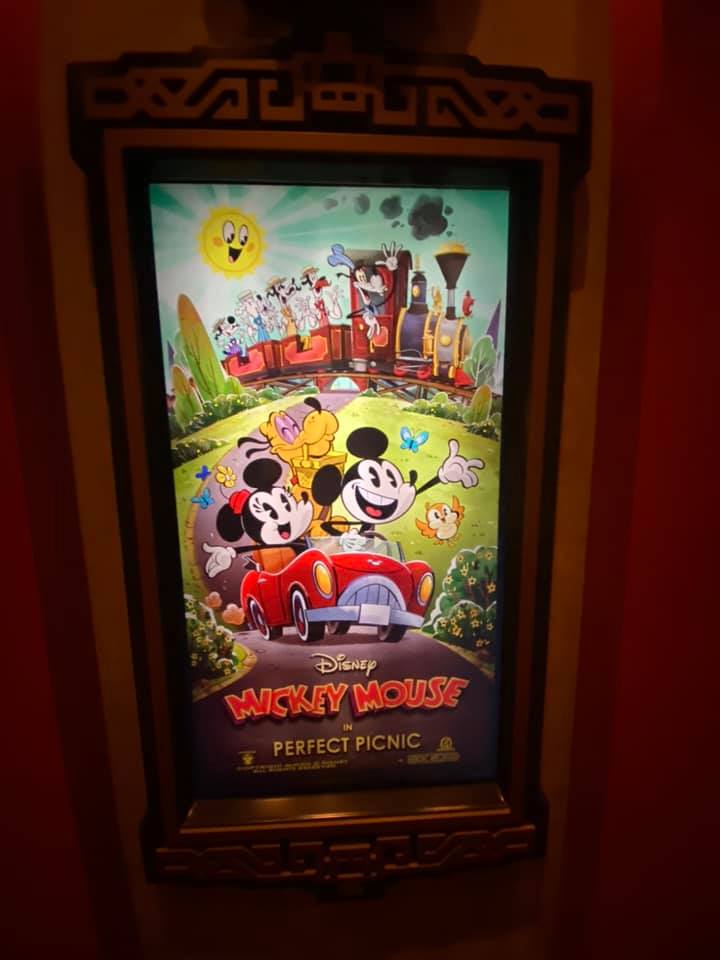 During your visit to Mickey & Minnie’s Runaway Railway, be sure to take time to look around.  There are 10 posters that appear in the ride queue created as part of a collaboration between Walt Disney Imagineering and Disney Television Animation.  Nine of the posters highlight existing “Mickey Mouse” cartoon shorts while the 10th is for “Perfect Picnic” which is the name given to the short that debuts in the theater while you wait to get on the ride. 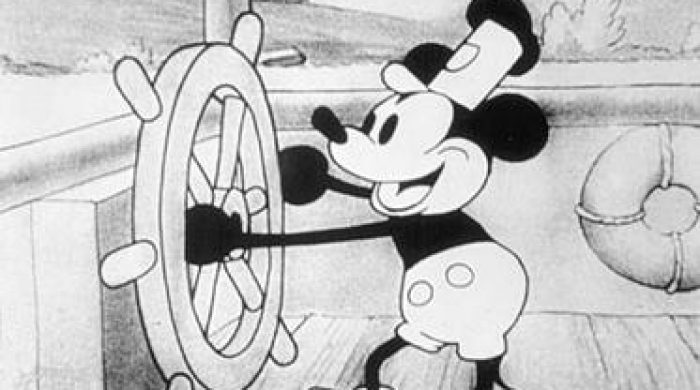 A Nod To Steamboat Willie

If the locomotive whistle on Engineer Goofy’s train in Runaway Railway sounds familiar, that’s because it was inspired by the tri-tone whistle from Mickey’s debut cartoon, 1928’s “Steamboat Willie.” A Few Easter Eggs To Be On The Lookout For

Disney Imagineers have added a few fun Easter Eggs that you’ll want to see if you can find during your ride:

We’ve celebrated, we’ve shared some fun facts and now it’s time to hop on board and enjoy Mickey & Minnie’s Runaway Railway thanks to this awesome video from Disney! Follow along and learn some additional facts about this beloved ride!

From all of us here at MickeyBlog & MickeyTravels, Happy first birthday Mickey & Minnie’s Runaway Railway! Here’s to many more to come! Readers are encouraged to keep following along with MickeyBlog for further Walt Disney World news and updates!