Since Lucasfilm first made the announcement that they were working on an Indiana Jones 5, there has been so much speculation as to who might appear in the film.   If you remember back to The Young Indiana Jones Chronicles, you’ll remember that Sean Patrick Flanery played a very young (and dreamy) Indy!

According to a piece today from ComicBook.com, we may not have seen the last of Flanery in a fedora. The actor recently confirmed that he would absolutely be up for a role in the new film.   That being said, we also know that Harrison Ford will also be reprising his role for the fifth time. With Ford now being 78, many are wondering who could take over the role.  With Flanery having already filled Indy’s shoes it might not be such a bad idea! 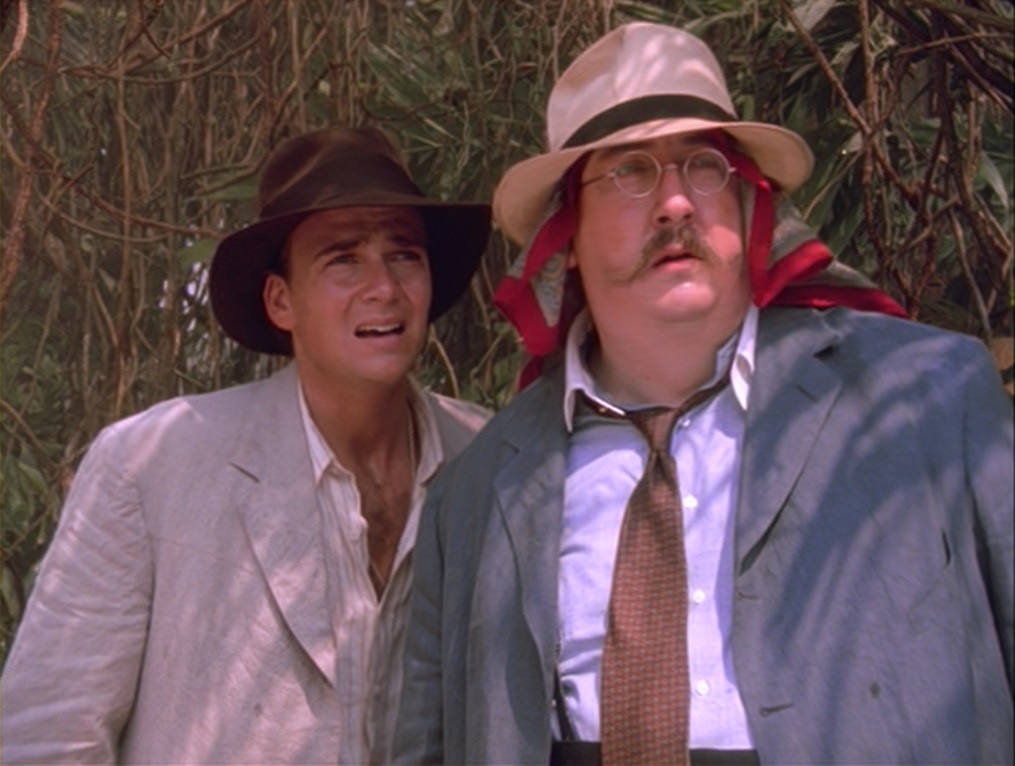 Flanery was recently interviewed by PopCulture.com and when asked if he’d be up for a role in the new film he said that he surely wouldn’t turn down the project.  However, it should also be noted that Flanery said that he hadn’t yet been contacted about a possible appearance in Indy 5.

Flanery said in the interview, “Man, I can probably count on one hand the amount of people that wouldn’t want to do something that George Lucas originated,” The actor added,  “Being in a Harrison Ford film, I mean, that falls into that same Dexter category. But having said that, I mean, to me, Harrison Ford is Indiana Jones. You know what I mean? They’ve got my 20 bucks at the theater every time they put one of those out. Absolutely.” 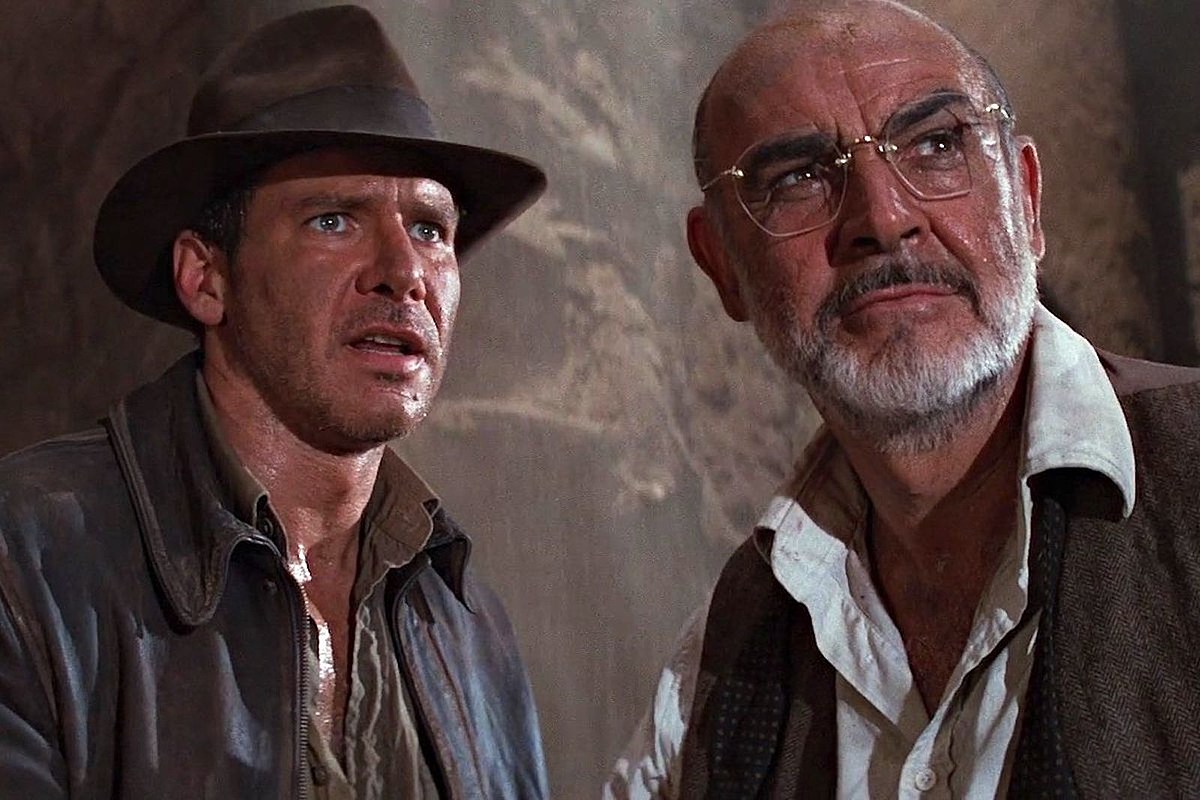 There’s been much speculation as of late in terms of how the franchise will continue without Ford.  In Indiana Jones and the Kingdom of the Crystal Skull the film initially led audiences to believe that Shia LeBeouf who played Indiana’s son Mutt Williams might take over the role.  However, in the film’s finale Ford famously snatched the hat back from Mutt indicating that there is only ONE Indy.

Rumors continue to emerge about a new actor taking over the role, with longtime producer Frank Marshall setting the record straight that Harrison Ford is the only Indiana Jones. 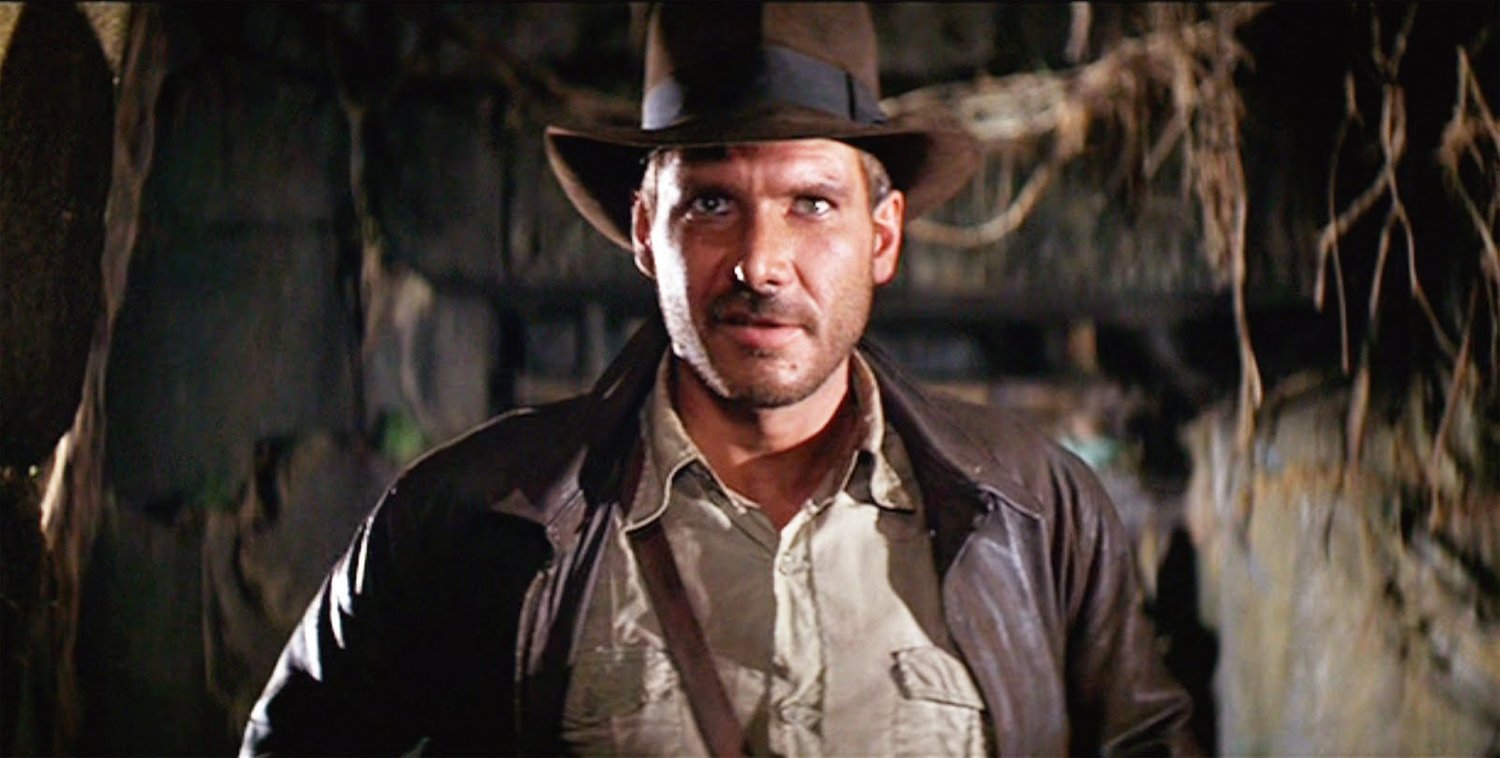 The fifth instalment in the Indiana Jones franchise is due for release in June of 2022. We’ve already heard speculation that at least part of the film is set in 60s New York City and also that Indiana Jones may potentially be in search of the Fountain of Youth. The film will be directed by James Mangold.