Firstly, to me — and to other fans of Star Wars “new” canon — this is solid news.

A familiar face at Lucasfilm, Roberts looks to help guide an envelope-pushing new story for Disney+. 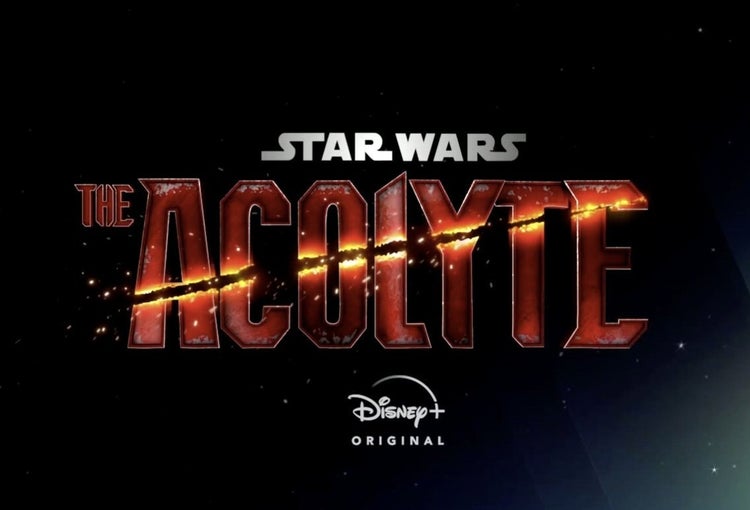 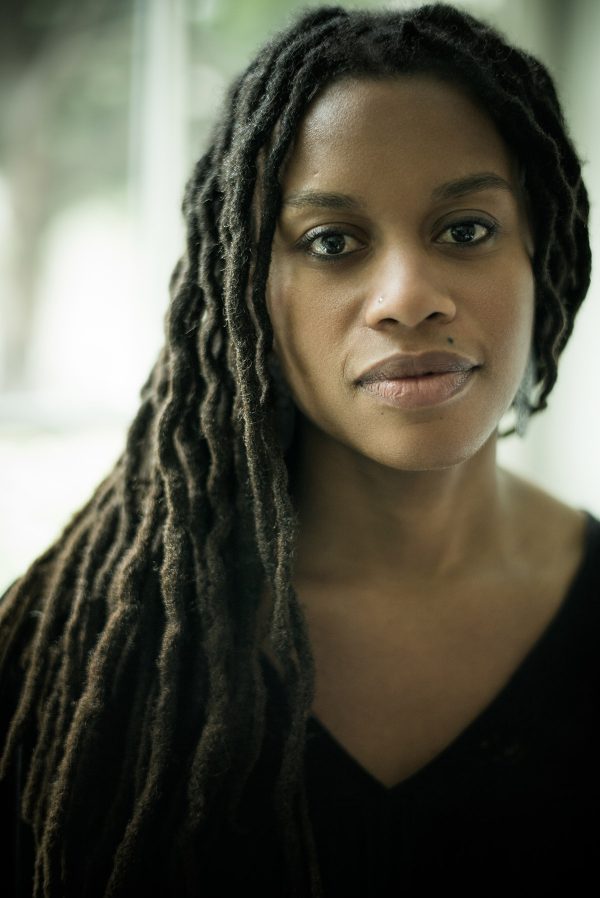 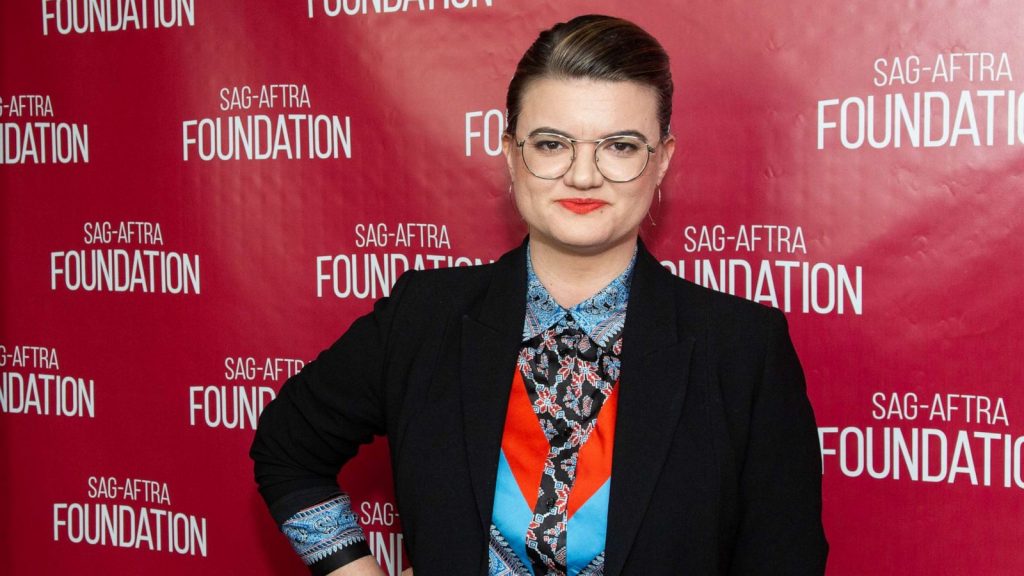 Moreover, back in 2016 Roberts spoke about her job on the Storygroup with The Star Wars Show’s Andi Gutierrez:

Andi chats with Rayne Roberts from the Lucasfilm Story Group.

I feel so comfortable with both Roberts and Headland working on this spectacular new series, check out this interview with Leslye. Want to know why?

Leslye Headland: learn more about her process… and what she hopes to see with her new project!

Finally, we’ll keep an eye on this series as it continues development for Disney+.