Nods to familiar local landmarks — local at least to the studio —  are nothing new to Pixar films. There are entire YouTube videos dedicated to the intricate placement of Easter eggs and call outs in each of the studio’s movies.

The highly-anticipated Disney · Pixar animated film debuts on Disney+ on December 25, but we already received a sneak peek from at least one location and set of characters – a tailor shop in Berkeley, California.

You may have passed Zoltan Hajnal and wife Puje’s small tailoring shop on Adeline Street in Berkeley a hundred times, but never noticed the cute yellow bungalow.

And, taking a page right out of Walt Disney’s playbook, the Pixar team observed the couple, their shop, and their work in order to design an accurate portrayal.

In fact, Pixar sent it’s creatives out to several local businesses to observe and understand what actually occurs inside. 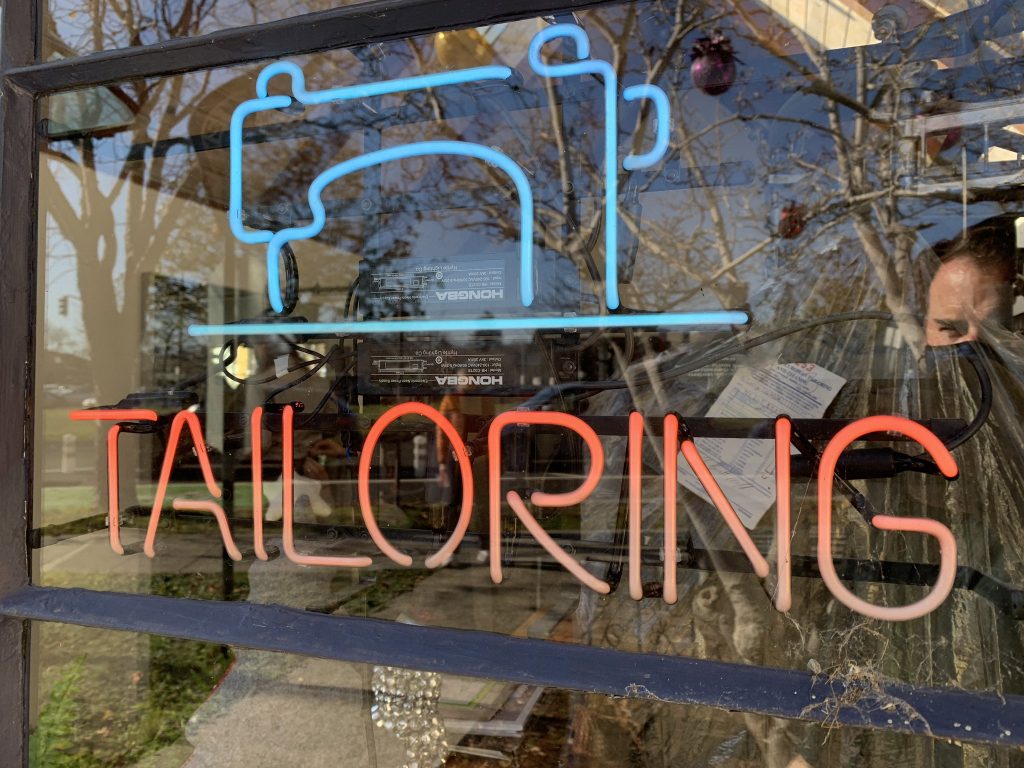 “Animators went to barber shops and tailor shops like the one you mentioned to get real-life information,” said Pixar’s Kemp Powers, the co-director on Soul to Barnard.

And it makes sense that Soul’s soul — the artists behind the picture — got up close and personal. Not only with their characters’ environments, but also with the people around and in those spaces. 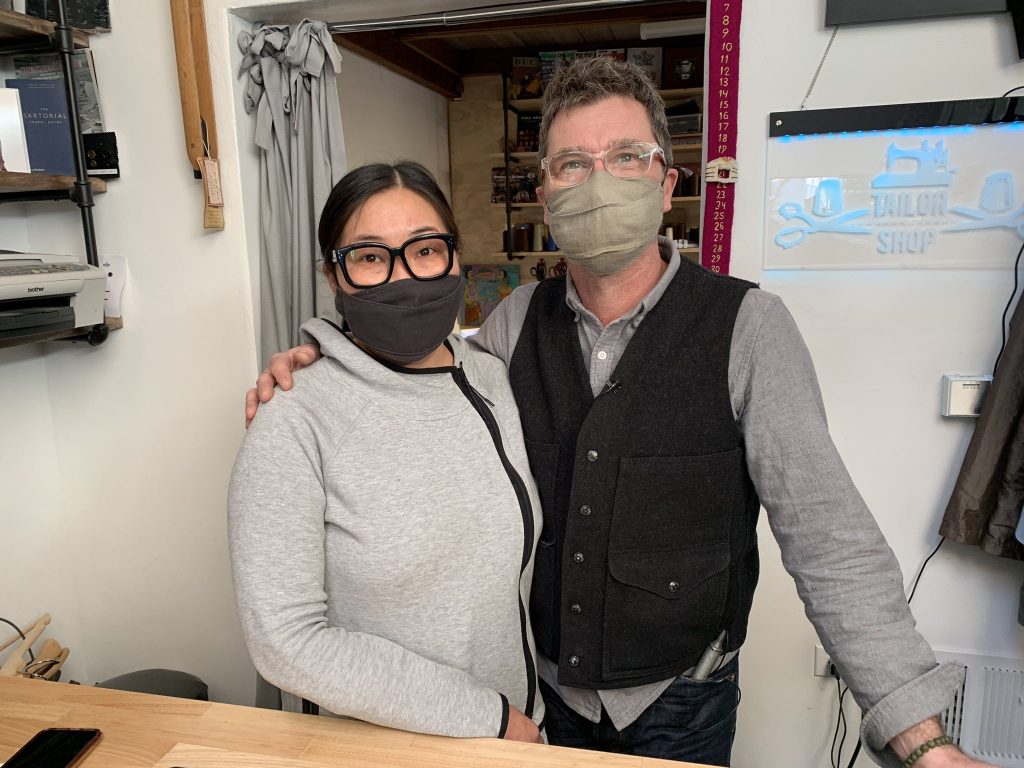 It’s a personal story, as explained by Pixar.com:

“Soul” introduces Joe Gardner, a middle-school band teacher whose true passion is playing jazz. “I think Joe is having that crisis that all artists have,” says Powers. “He’s increasingly feeling like his lifelong dream of being a jazz musician is not going to pan out and he’s asking himself ‘Why am I here? What am I meant to be doing?’ Joe personifies those questions”…

Directed by two-time Academy Award®-winner Pete Docter, co-directed by Powers and produced by Academy Award®-nominee Dana Murray, Disney and Pixar’s “Soul” opens on Disney + December 25, 2020. According to Docter, the idea for the story is 23 years in the making. “It started with my son—he’s 23 now—but the instant he was born, he already had a personality,” says Docter. “Where did that come from? I thought your personality developed through your interaction with the world. And yet, it was pretty clear that we’re all born with a very unique, specific sense of who we are.”

How exciting to see that Joe’s “interaction with the world” comes from an authentic source.