Celebrate The Season With This Delightful Potato Latke Recipe

Happy Holidays Disney friends! I’ve spent a lot of time over the past month sharing lots of holiday recipes designed to satisfy your sweet tooth.  However, I thought that I’d start the week off with a savory recipe and one that for me comes with a TON childhood of nostalgia.

My grandparents moved to the US from Poland and each year during the winter months Potato Latkes were plentiful and delicious! As a matter of fact, it wouldn’t be December without them!  That’s why I was so excited when Disney’s Official Fan Club D23 decided to share a Potato Latke Recipe with us!

So start grating some potatoes and let’s get cooking: 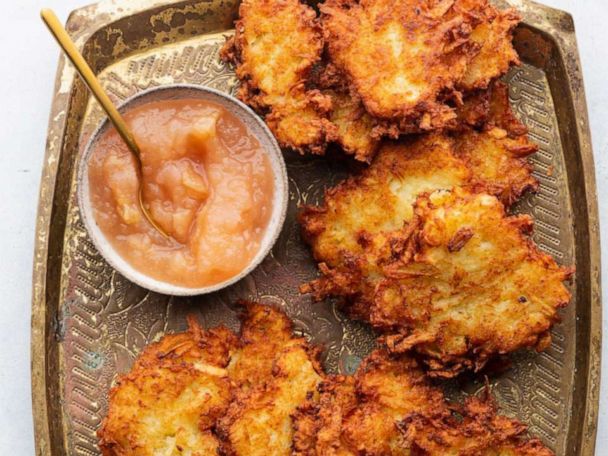 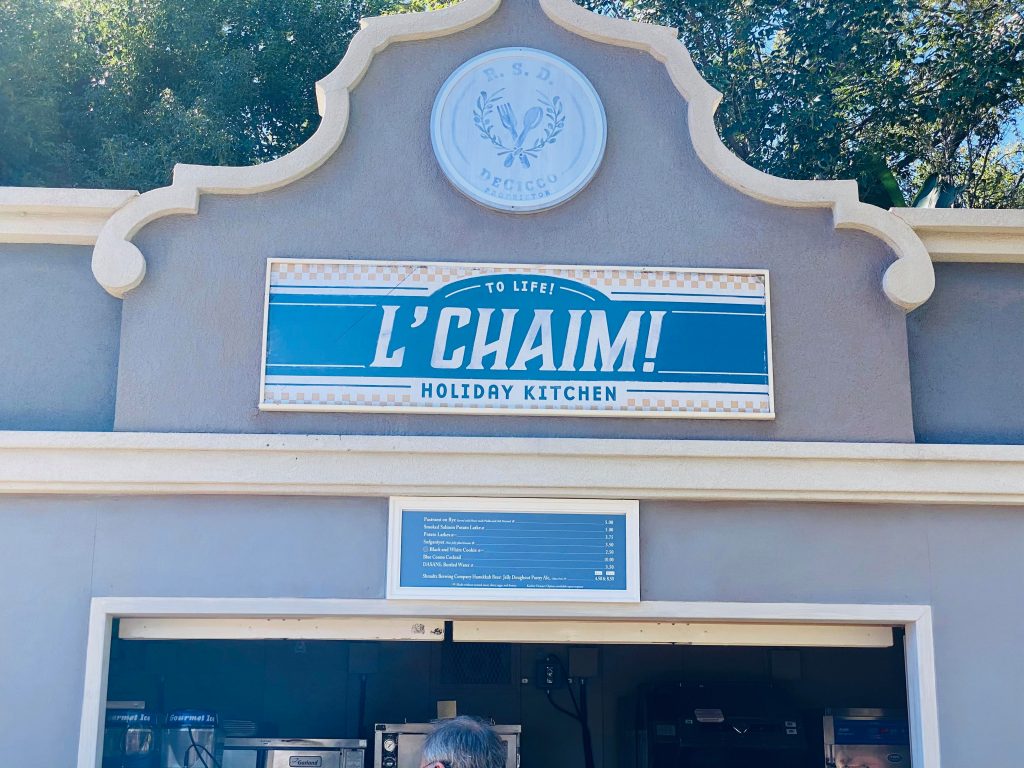 And for those lucky enough to be heading over to the EPCOT international Festival of the Holidays at Walt Disney World which runs until December 31st, you’ll want to find the L’Chaim booth where they are serving up their own delicious potato latkes.  Though I typically prefer my latkes with sour cream or applesauce, their version piled high with smoked salmon is equally as delicious.  You can pick them up for $5.00.

Readers are encouraged to keep following along with MickeyBlog for more awesome holiday recipes!  We’ll also be coming to you LIVE! from the theme parks each week during the Holiday Season.