Today is Investors Day for the Walt Disney Company so we expect news to start coming in thick and fast primarily when it comes to plans for Disney+! We’ve got one to start you off which is that beloved Star Wars alum, Daisy Ridley is apparently in negotiations with Disney to star in a new Disney+ biopic about the first woman to cross the English Channel.

According to a recently piece in DEADLINE, Joachim Ronning will direct the film called Young Woman and the Sea which is based on the book by Glenn Stout.  In a script penned by Jeff Nathanson it follows the harrowing story of Gertrude “Trudy” Ederle who made the 21 mile swim back in 1926. 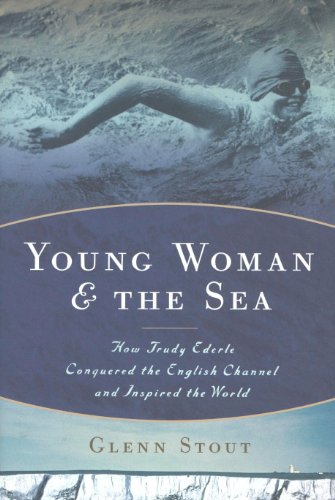 The film will be produced by Jerry Bruckheimer (Pirates of the Caribbean) and Chad Oman.

According to the piece in DEADLINE the project came to Disney from Paramount. Director Ronning is no stranger to seafaring films having directed 2017’s Pirates of the Caribbean: Dead Men Tell No Tales as well as Oscar-nominated Kon-Tiki. His most recent project for Disney was Maleficent: Mistress of Evil. 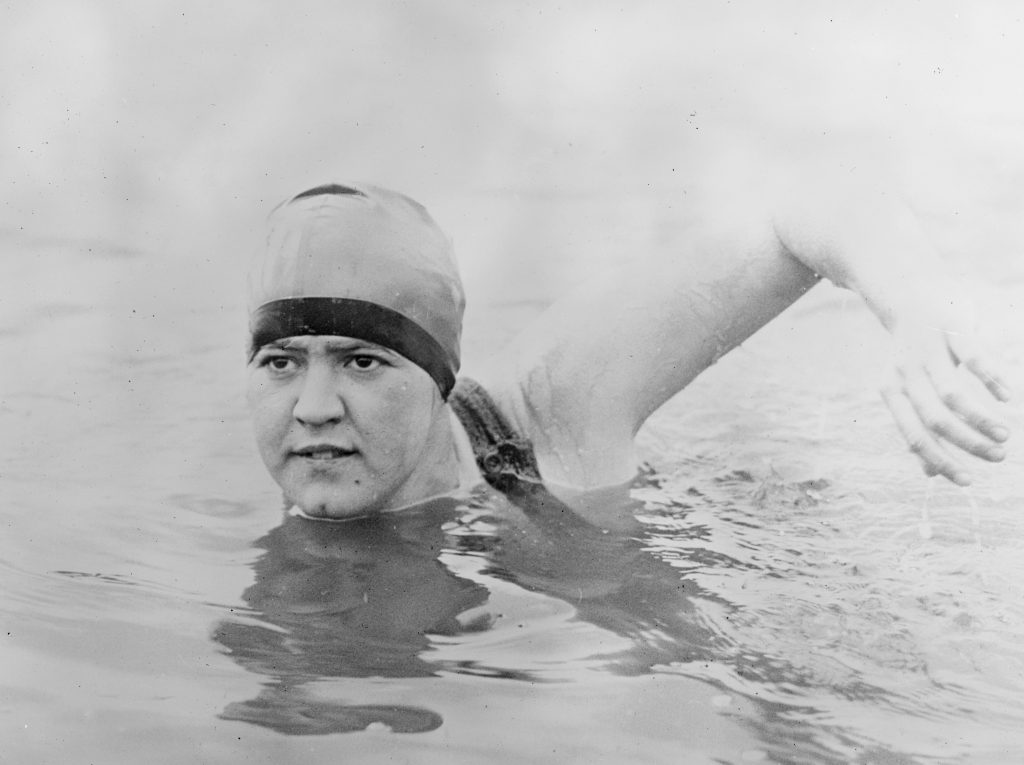 Gertrude Ederle was the daughter of a German butcher from Manhattan. She was a competitive swimmer who won a gold medal in the 1924 Olympics.  She undertook the feet of crossing the channel after swimming 22 miles from Battery Park in NYC to Sandy Hook NJ.  Her trip was financed by two newspapers who she contracted with and she set a record that held for 81 years.

A special two-piece swimsuit was created for her journey which in the 1920s was unheard of.  She also used candle wax to affix the googles to her face so that they would be leak proof. The journey was harrowing with Ederle struggling against treacherous waters and her triumph quick made her a household name.  As DEADLINE tells us, she was praised with shattering female stereotypes and was given a ticker-tape parade when she returned to New York where an estimated 2 million people turned up to celebrate.